Snatched from the street by Wolfgang Přiklopil when she was just 10 years old, Natascha Kampusch never gave up on the idea that she would one day be free.

On the first day she was allowed to walk to school alone, ten-year-old Natascha Kampusch daydreamed about throwing herself in front of a car. Her parents’ divorce had taken its toll. It didn’t seem that life could get any worse. Then, a man in a white van pulled up beside her.

Like a horrifying number of Austrian girls in the 1990s, Kampusch was snatched right off the street. For the next 3,000 days, she was held captive by a man named Wolfgang Přiklopil, doing what she needed to appease his madness and survive. 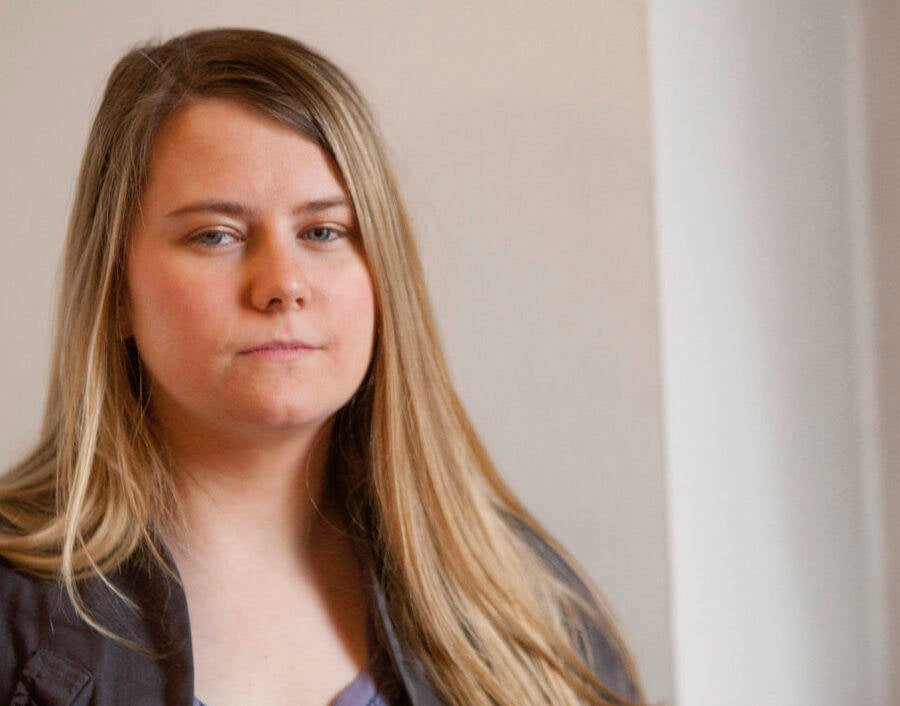 Eduardo Parra/Getty ImagesNatascha Kampusch spent nearly half of her childhood in captivity.

Kampusch eventually gained her captor’s trust to the extent that he would take her out in public. Once, he even brought her skiing. But she never stopped looking for her chance to escape.

When she was 18, the opportunity arrived — and Natascha Kampusch jumped at the chance. This is her harrowing story.

The Abduction Of Natascha Kampusch By Wolfgang Přiklopil

Born on February 17, 1988, in Vienna, Austria, Natascha Maria Kampusch grew up in the public housing projects on the outskirts of the city. Her neighborhood was littered with alcoholics and embittered adults, like her divorced parents.

Kampusch dreamed of an escape. She dreamed of having a job and starting her own life. Walking to school by herself on March 2, 1998, was supposed to be the first step in her goal of self-sufficiency.

Instead, it was the start of a nightmare.

Somewhere along her five-minute walk from home to school, Natascha Kampusch was snatched off the street by a communications technician named Wolfgang Přiklopil. 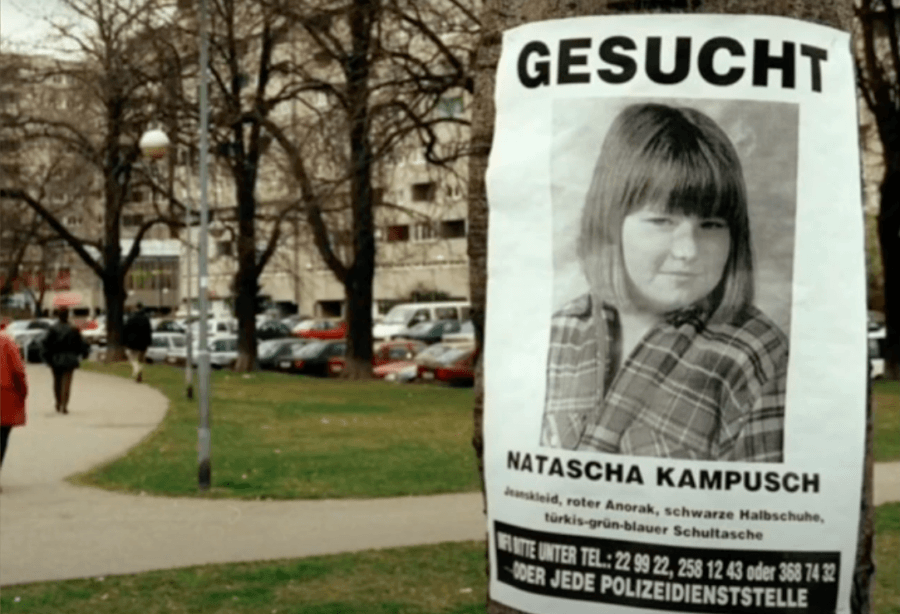 Immediately, Kampusch’s instincts for survival kicked her. She started asking her kidnapper questions like “what size shoes do you wear?” The ten-year-old girl had seen on television that you were supposed to “get as much information about a criminal as possible.”

Once you had information like that, you could help the police — but Kampusch would not have the chance. Not for eight long years.

Her captor brought Kampusch to the quiet town of Strasshof, 15 miles north of Vienna. Přiklopil had not kidnapped the girl on impulse — he had carefully planned for the occasion, installing a tiny, windowless, soundproofed room beneath his garage. The secret room was so fortified that it took an hour to get inside. 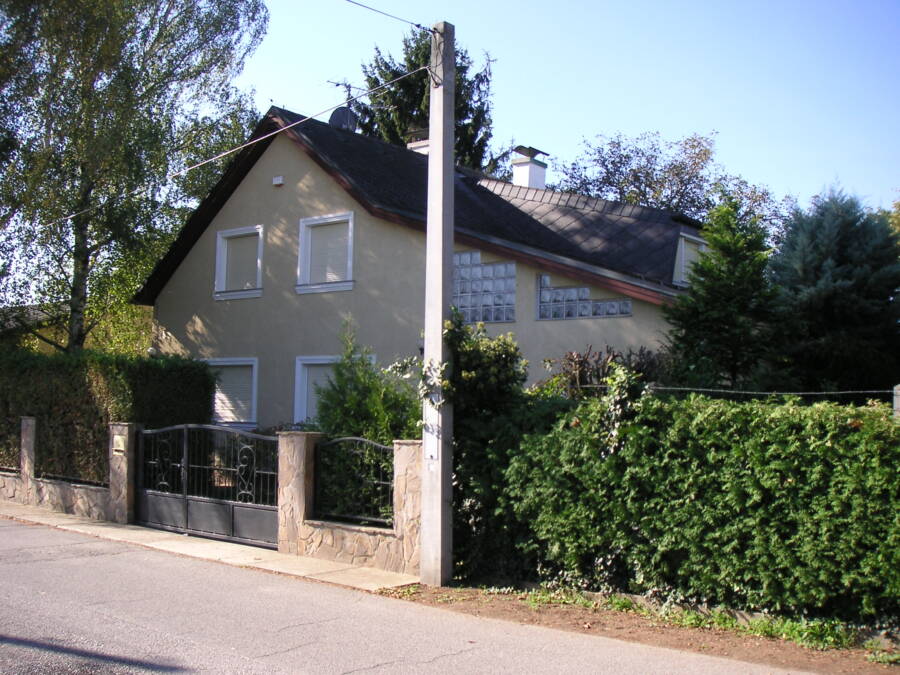 Meanwhile, a frantic search had begun to find Natascha Kampusch. Přiklopil was even an early suspect — because a witness had seen Kampusch taken in a white van, like his — but police dismissed him.

They didn’t think that the mild-mannered 35-year-old looked like a monster.

An Adolescence Spent In Captivity

On her first night in captivity, she asked Přiklopil to tuck her into bed and kiss her goodnight. “Anything to preserve the illusion of normality,” she said. Her captor would even read her bedtime stories and bring her gifts and snacks.

Eventually, these “gifts” were only things like mouthwash and scotch tape — but Kampusch still felt grateful. “I was happy to get any present,” she said.

She knew that what was happening to her was odd and wrong, but she was also able to rationalize it in her mind.

“[When he bathed me] I pictured myself being at a spa,” she recalled. “When he gave me something to eat, I imagined him as a gentleman, that he was doing all this for me to be gentlemanly. Serving me. I thought it was very humiliating to be in that situation.”

Not everything Přiklopil did was as innocuous. He claimed that he was an Egyptian god. He demanded that Kampusch call him Maestro and My Lord. As she got older and began to rebel, he beat her — up to 200 times a week, she said — denied her food, forced her to clean the house half-naked, and kept her isolated in the darkness. 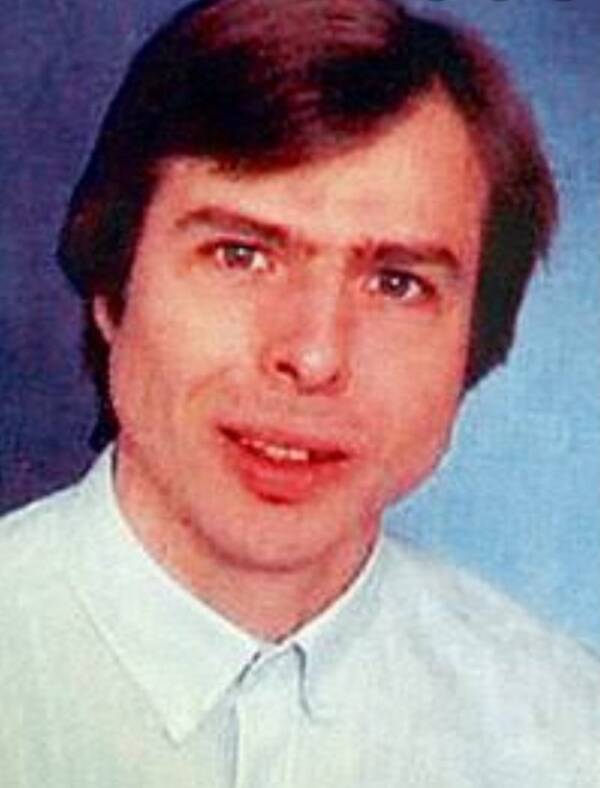 “I saw that I had no rights,” recalled Kampusch. “Also, he began to see me as a person who could do a lot of hard manual labor.”

Suffering under the oppression of her captor — whom Kampsuch described as having “two parts of his personality”, one dark and brutal — Kampsuch attempted multiple suicides. 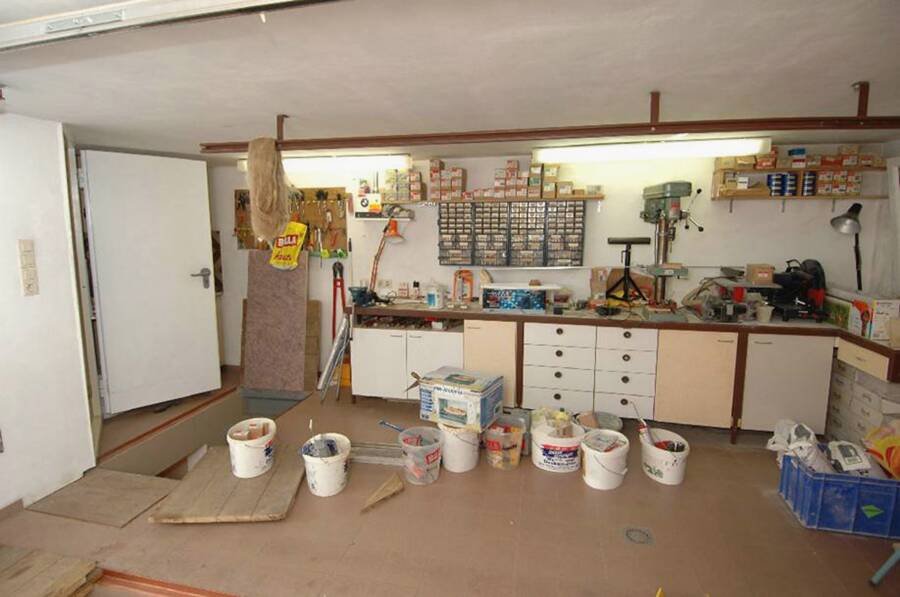 She has largely refused to talk about the sexual component of her abuse — which hasn’t stopped tabloids from widely speculating about what happened to her. She told the Guardian that the abuse was “minor.” When it began, she recalled, he would tie her to his bed. But even then, all he wanted to do was cuddle.

Remarkably, the dreams of independence that Kampsuch had had when she was 10 never faded through all this. A couple of years into her captivity, she had a vision of meeting her 18-year-old self.

“I will get you out of here, I promise you,” the vision said. “Right now you are too small. But when you turn 18 I will overpower the kidnapper and free you from your prison.”

As the years stretched on, Přiklopil grew more and more comfortable with his captive. He liked being listened to. Although he forced Natascha Kampusch to bleach her hair and clean his house, he also shared his thoughts about conspiracy theories with her — and even once took her skiing.

Kampsuch, meanwhile, never stopped looking for a chance to flee. She’d had some chances during the dozen or times that he’d taken her out in public — but she’d always been too scared to act. Now, approaching her eighteenth birthday, she knew that something inside her had begun to change. 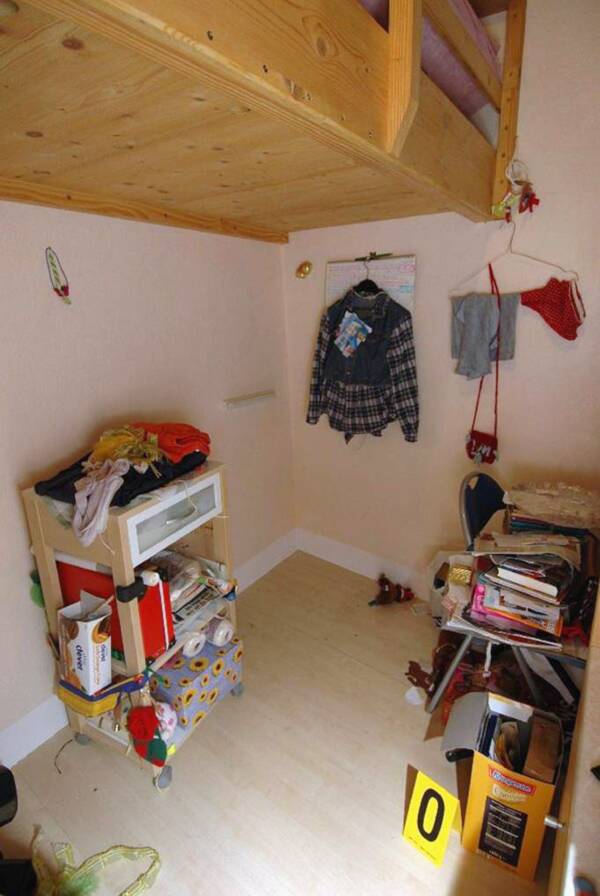 Risking a beating, she finally confronted her abductor:

“You have brought a situation upon us in which only one of us can make it through alive,” she told him. “I really am grateful to you for not killing me and for taking such good care of me. That is very nice of you. But you can’t force me to stay with you. I am my own person with my own needs. This situation must come to an end.”

To her surprise, Kampusch wasn’t beaten into a pulp or killed on the spot. A part of Wolfgang Přiklopil, she suspected, was relieved that she had said it.

A few weeks later, on August 23, 2006, Kampusch was cleaning Přiklopil’s car when he left to take a phone call. Suddenly, she saw her chance. “Previously he has observed me all the time,” she recalled. “But because of the vacuum cleaner whirring in my hand, he had to walk a few steps away to better understand his caller.”

She tiptoed to the gate. Her luck held — it was unlocked. “I could hardly breathe,” Kampusch said. “I felt solidified, as if my arms and legs were paralyzed. Jumbled images shot through me.” She started to run.

His captive gone, Wolfgang Přiklopil promptly laid down in front of a train and killed himself. But not before he confessed everything to his best friend. “I am a kidnapper and a rapist,” he said.

Since her escape, Natascha Kampusch has transformed her trauma into three successful books. The first described her capture; the second, her recovery. Her third book discussed online bullying, of which Kampusch has become a target in recent years.

“I was the embodiment that something in society wasn’t right,” Kampusch said of the online abuse. “So, [in the mind of Internet bullies], it couldn’t have possibly happened the way I said it did.” Her odd brand of fame, she said, is “bothersome and disturbing.”

But Kampusch refused to be a victim. In an odd twist, she inherited the house of her captor — and continues to tend to it. She doesn’t want the house to “become a theme park”. 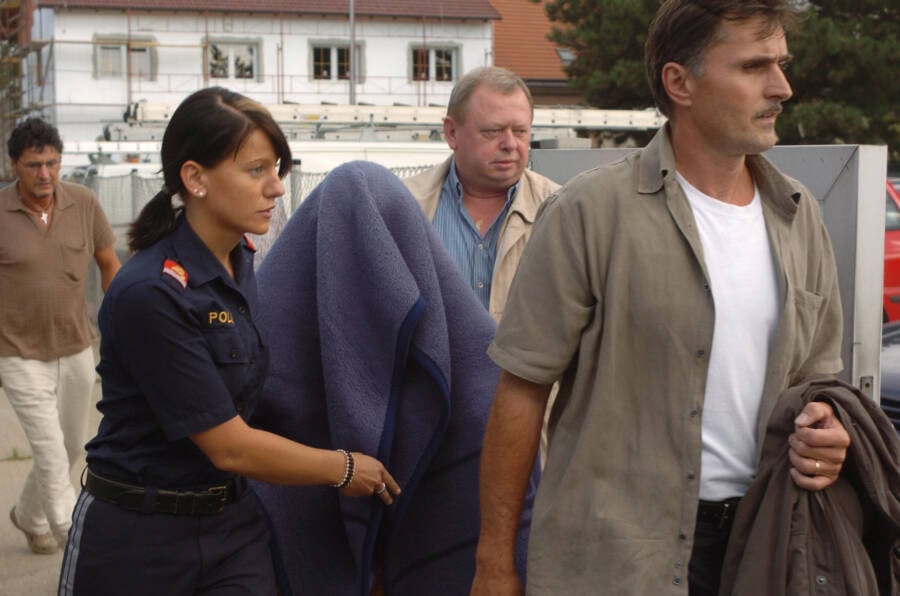 These days, Natascha Kampusch prefers to spend her time riding her horse, Loreley.

“I have learned to ignore the hate directed at me and only accept the nice things,” she said. “And Loreley is always nice.”

After learning about the abduction of Natascha Kampusch by Wolfgang Přiklopil, read about Madeleine McCann’s disappearance or David and Louise Turpin’s “house of horrors.”