Considering that you use it every day, understanding the oil production business is kind of a must.

When most people think about the oil industry, what comes to mind is usually a cross between Captain Planet villains pouring smoke into the air and Dick Cheney’s golf buddies gloating over human misfortune. That picture isn’t 100-percent wrong, but the industry is more complicated than that.

One way to think of oil companies is as managers of the commons. There’s only so much oil, after all, and it’s only going to last so long before we can’t extract any more of it. In the meantime, the main function of petroleum extraction is to keep the supply level and predictable. Considering how every industry on Earth, from transportation and logistics to the production and distribution novelty doggie-doo, critically depends on oil, it’s worth understanding the process better from extraction to consumption: 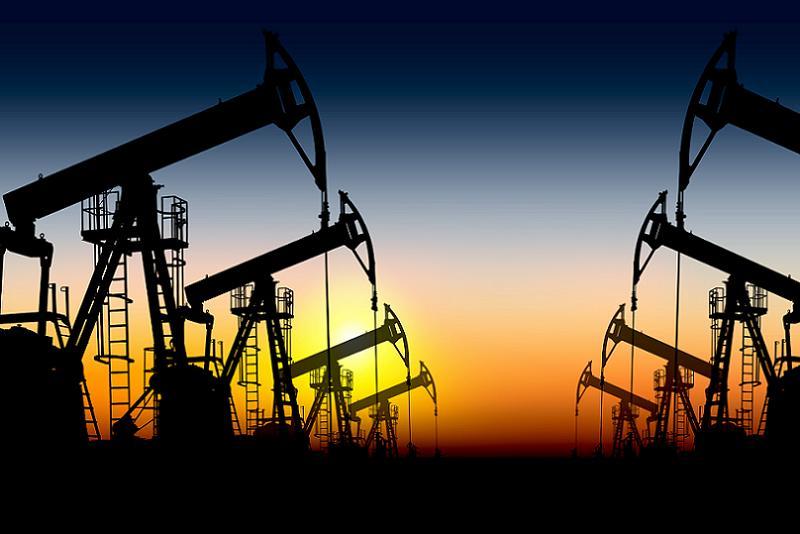 Oil exploration is a ridiculously high-risk venture. A land-based drilling rig might cost "only" around $100,000, but if no strike is made from it, the money is wasted. Source: Global Risk Insights 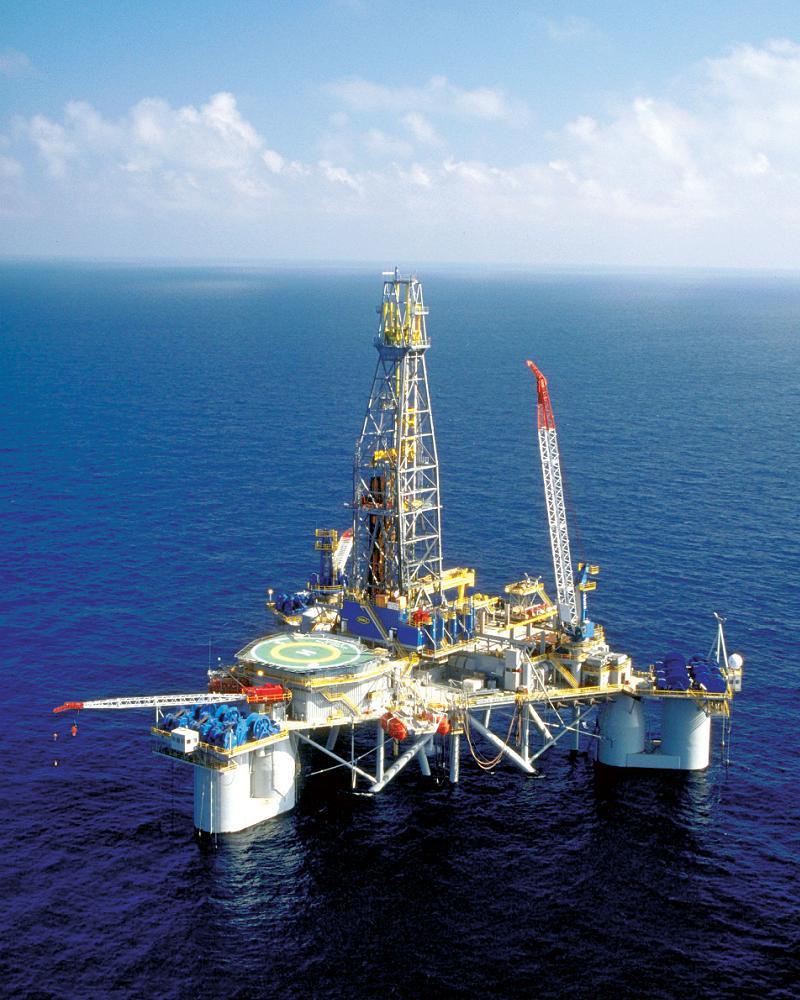 Off-shore drilling is much more expensive. Depending on the depth of the water, a single platform costs between $10 and $100 million. Source: Drilling Contractor 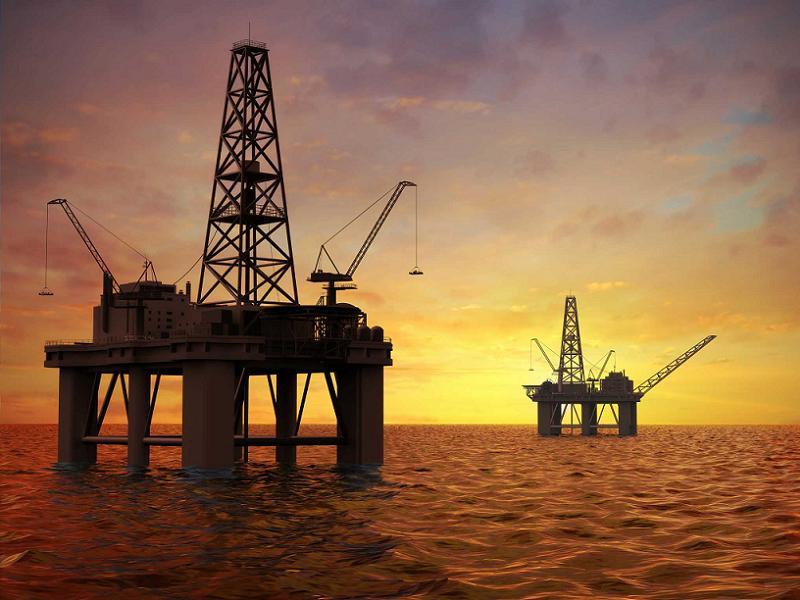 That's why you'll often drive past multiple drilling rigs on land, but off-shore platforms are mostly on their own. Source: Houston Chronicle 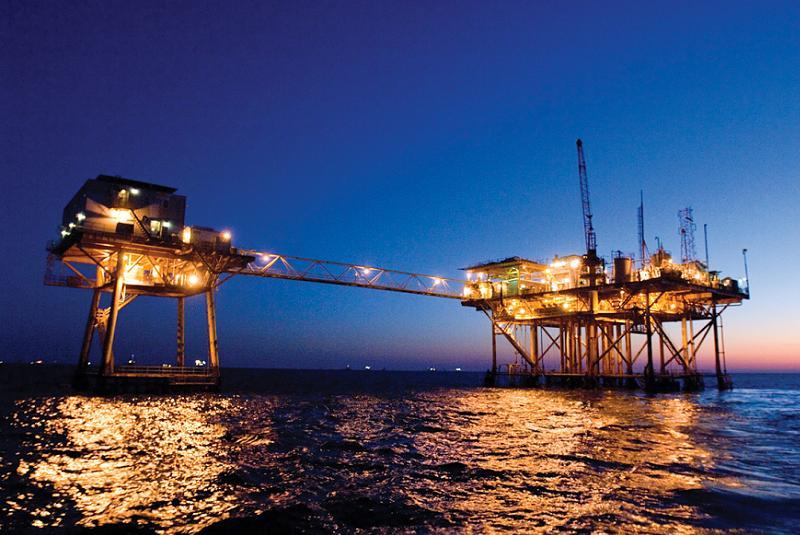 Sometimes, it's worth the extra $10 to $30 million for additional platforms. If the drilling is done in a proven field, in shallow water, and/or close to the refinery, multiple platforms can pay for themselves. These are in shallow water off the coast of Texas. Source: Energy Press 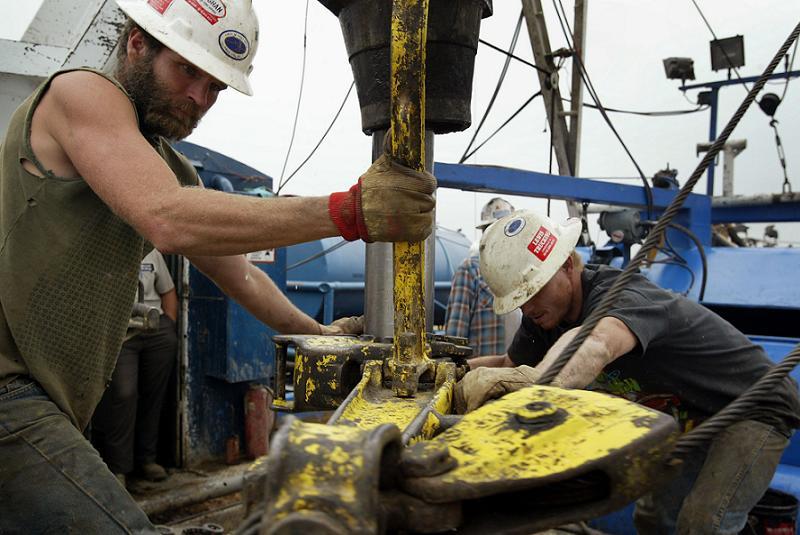 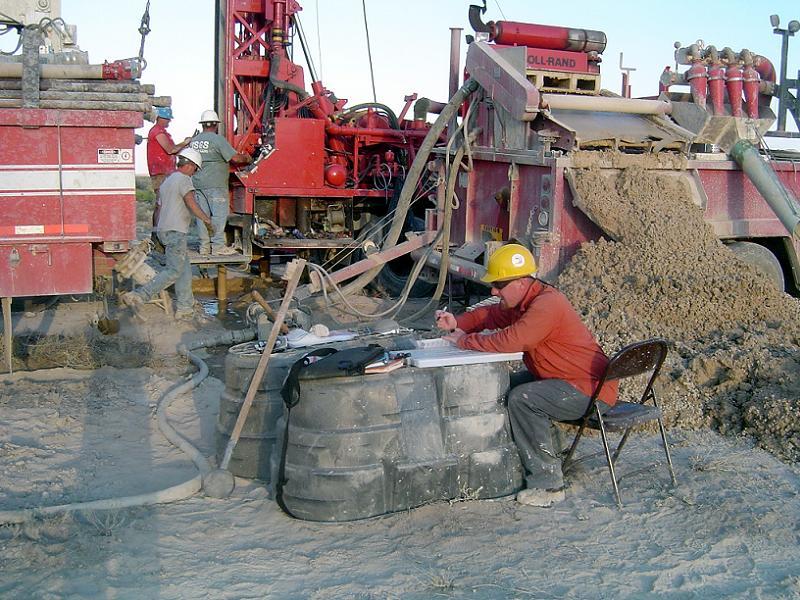 Roughnecks aside, an entire scientific discipline is employed by oil and gas exploration enterprises. Petroleum geology uses rock types, geological formations, indicator fossils, and more technology than the first three seasons of Star Trek put together to make sure the wells are sunk in places where they're likely to strike oil. Think of this guy as Jed Clampett with a master's degree instead of a shotgun. Source: Wikipedia 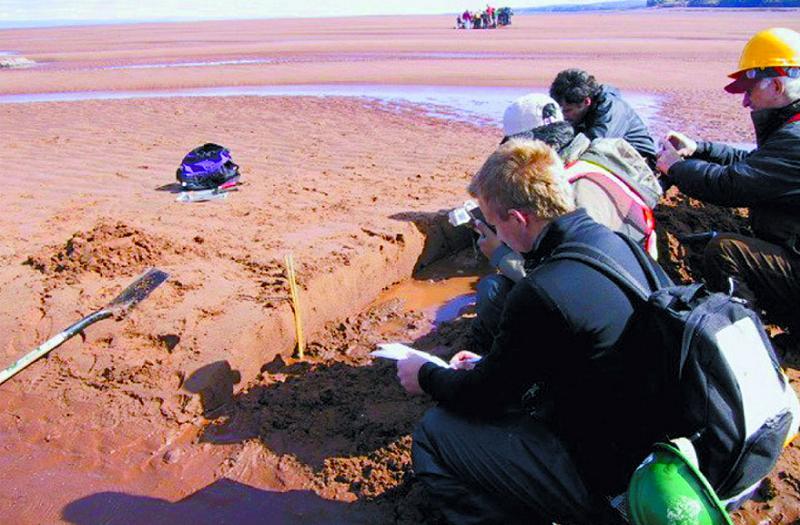 The students who volunteer to work in this bleak wasteland in Nova Scotia (motto: "Our clocks are half an hour ahead!") might not be happy just now, but they'll be repaying those college loans with a median salary of $185,000 almost as soon as they graduate. Source: CSEG Recorder 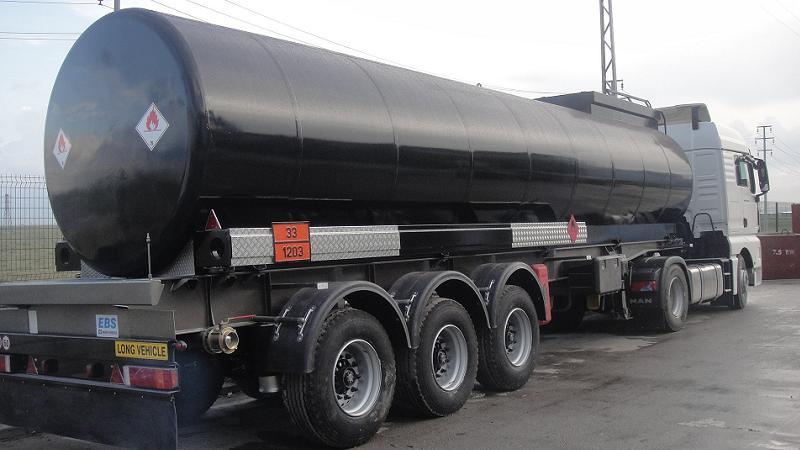 Trucks carry light oil products to market, usually after refining. They're just not suited to the kind of bulk transport needed by large amounts of crude, though. Source: Baltic Fuel 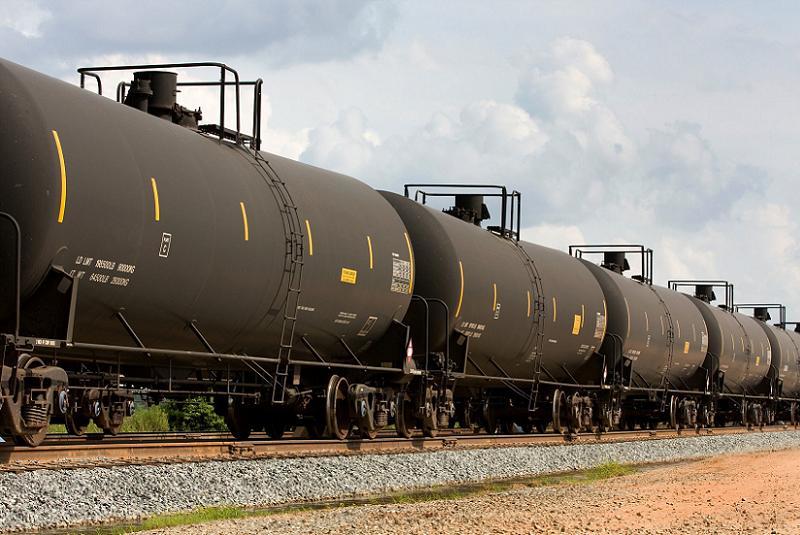 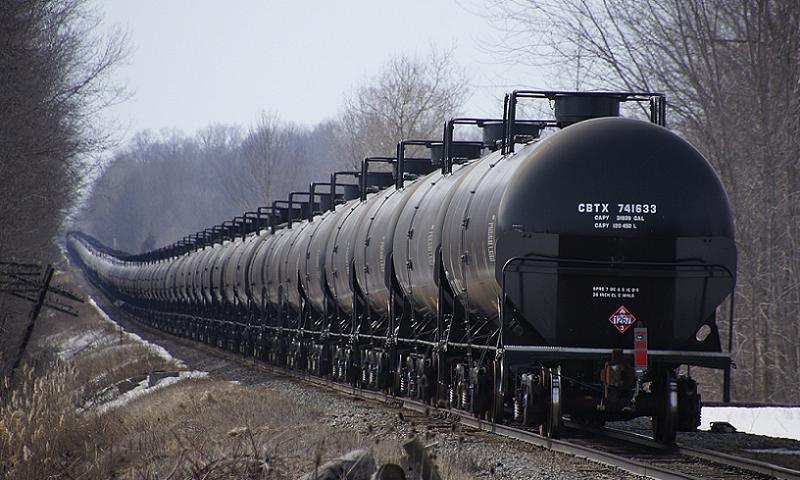 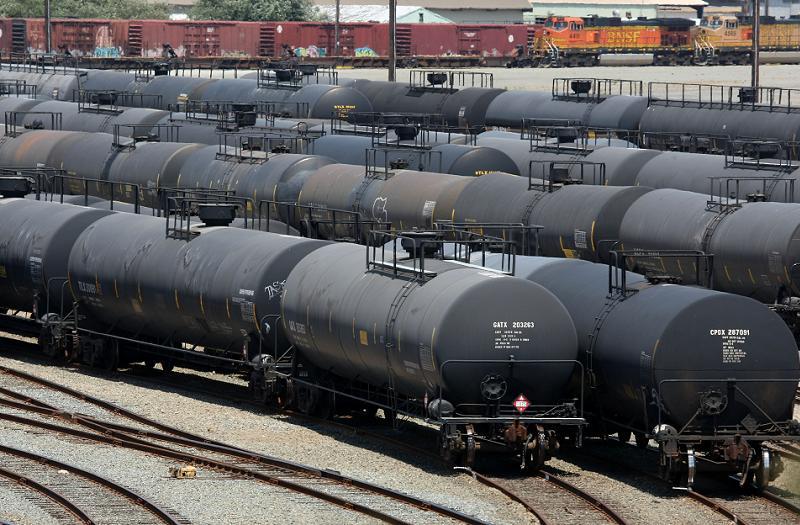 More still. The nice thing about trains is that tanker cars can just be stuck together until you have enough to make the ride worth doing. Keeping per-unit costs under control is the only way to bear the strain of transport and refining. Source: Breaking Energy 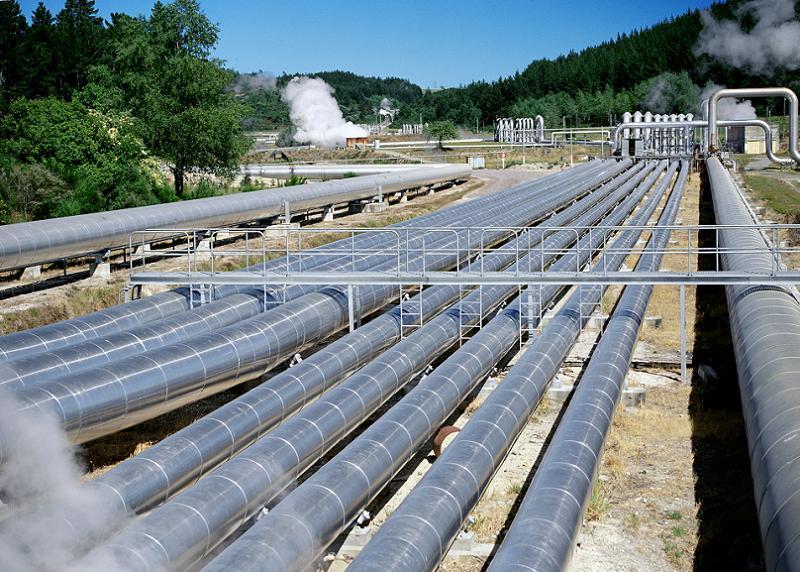 Pipelines are an even more efficient way to pump oil directly to refineries. This is how most of the oil from the Gulf of Mexico is moved (the rest mostly just washes up on shore . . . Too soon?). Source: NCESF 12 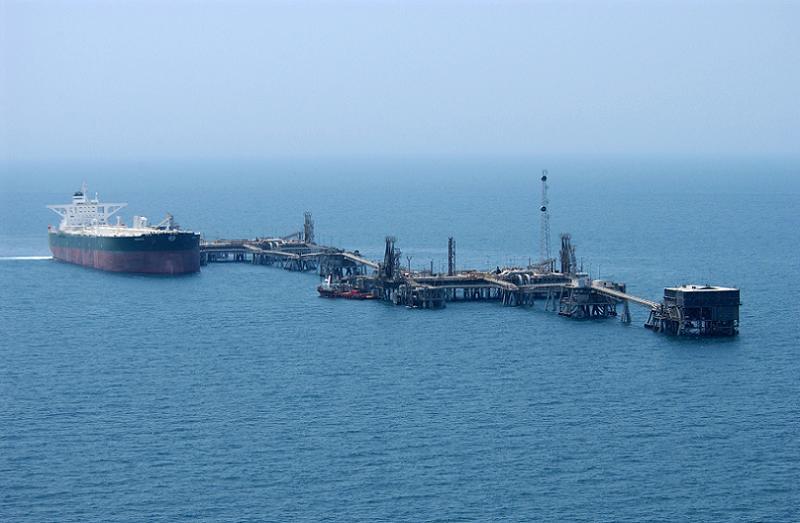 Talking about oil tankers without using the word "big" is like discussing the Sun and not mentioning that it's hot. Source: Wikimedia 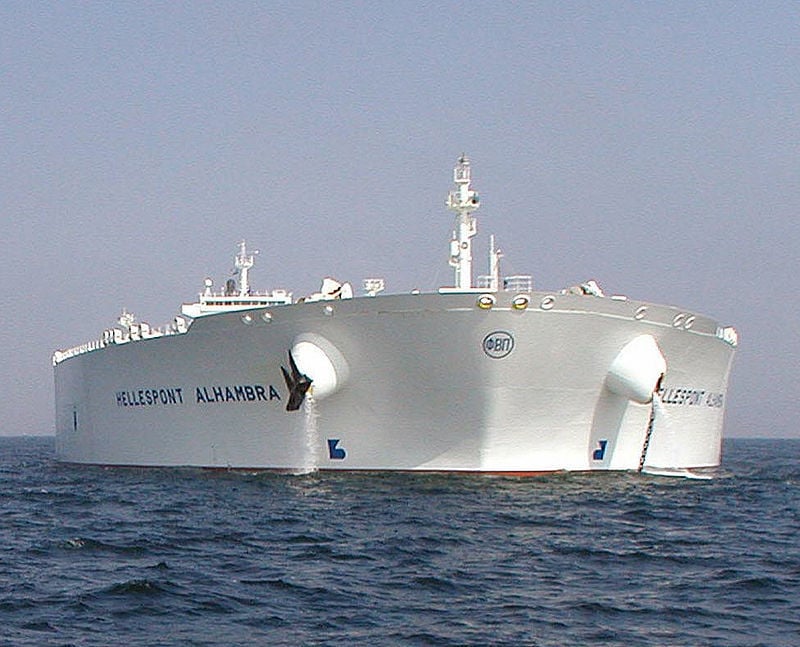 The largest tanker ships displace almost 520,000 tons when fully loaded, which is 10 times the "mere" 52,310 tons of the Titanic; a ship so big, its very name means "huge." Source: Wikipedia

An oil refinery is to complexity what an oil tanker is to size. Source: Erbil 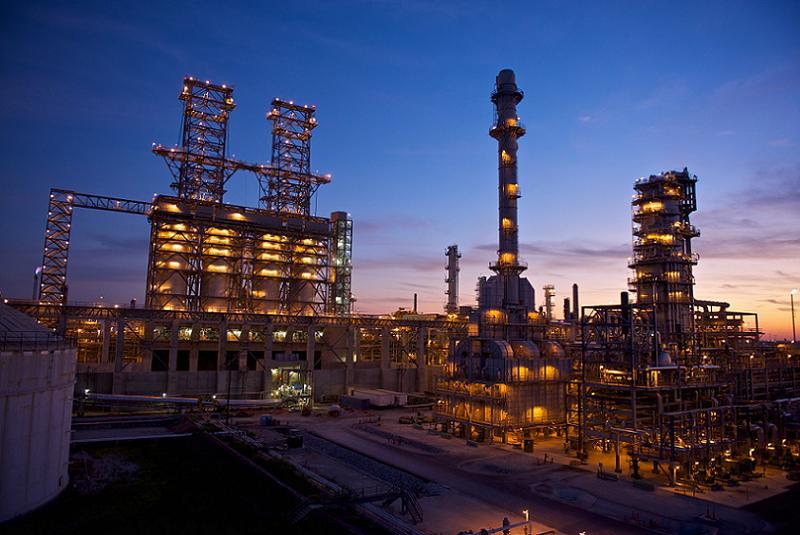 Every refinery in the world is a complicated tangle of pipes and fittings that pushes crude oil into a series of "cracking" systems to separate out the useful compounds such as gasoline, kerosene, polymers used in synthetic materials, and oil-based lubricants. Source: Regger 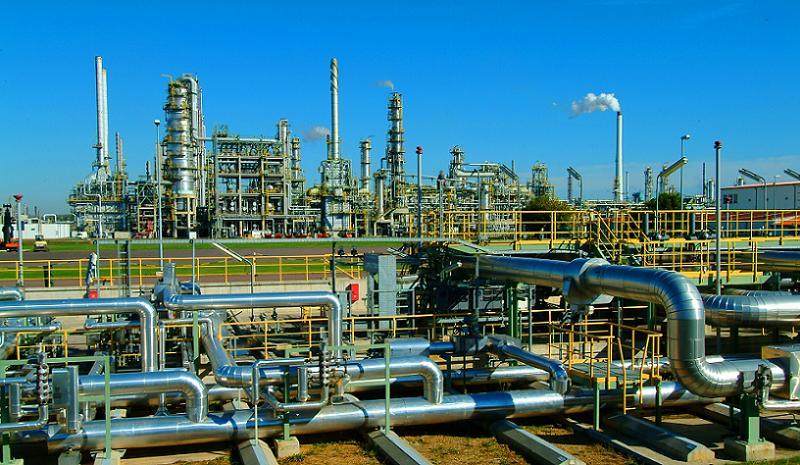 The towers in the background are the cracking chambers. Oil rises through them and gets heated to encourage the evaporation of the desired compounds, which are then collected and shipped out. The smokestacks, some of them ejecting flames, are burning off waste gases and venting water vapor. Source: Columbia Technologies 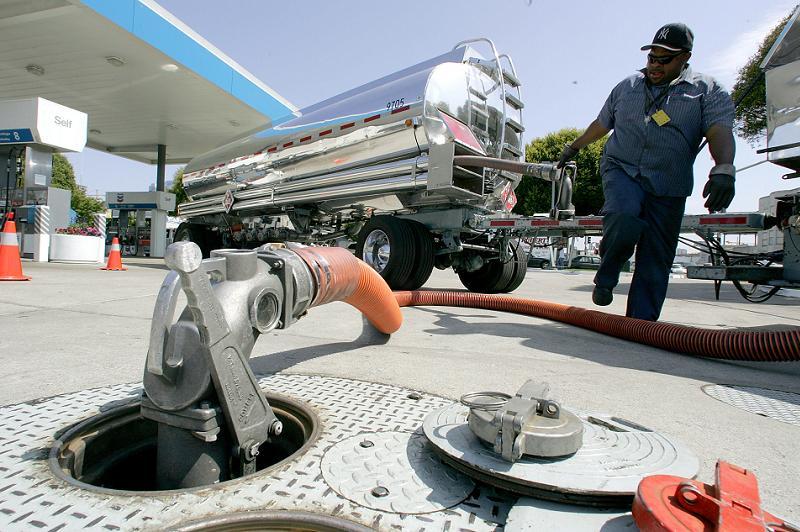 Refined gasoline is delivered to a commercial gas station for temporary storage in underground tanks. Gasoline doesn't last longer than a few months, so these tanks are regularly emptied and refilled. Source: Schneider Electric

Contrary to popular belief, plastic is not made from crude oil. Instead, much of the plastic made in the United States comes from liquid petroleum gases (LPG), or natural gas liquids, which are refined from natural gas. Here, dedicated tanks hold LPG prior to transport for plastic synthesis. Source: Sreelpg