Before federal food safety regulations really existed in the U.S., one man made it his duty to prove that food additives were harmful to human health -- and he did so in a rather unconventional way. 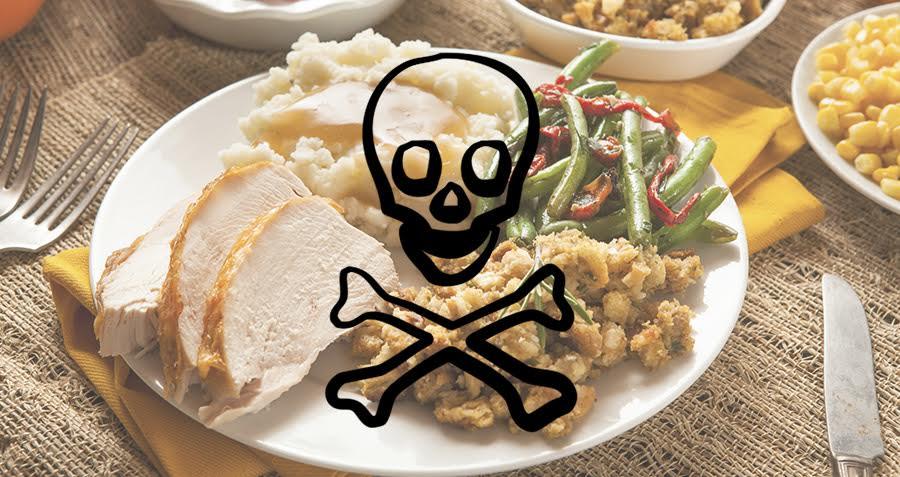 At the turn of the 20th century, Harvey Wiley, Chief Chemist of the U.S. Department of Agriculture, started inviting people into the basement of his office building for extraordinarily well-prepared meals.

The meals were free and prepared by a top chef, often with locally-sourced ingredients. The catch? All the dishes were laced with poison. 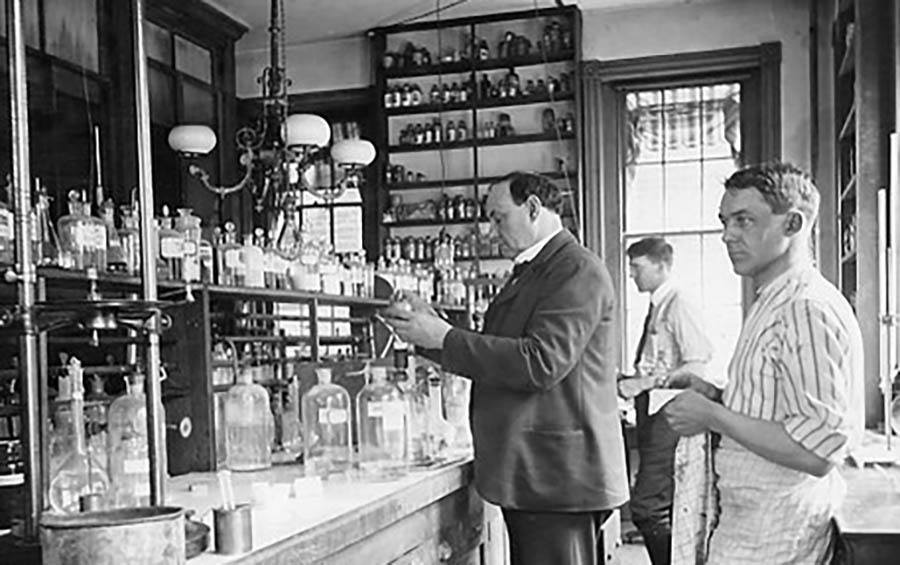 Dr. Harvey W. Wiley conducting experiments in his laboratory in the Department of Agriculture. USDA

Wiley had long suspected that many food additives weren’t actually fit for human consumption, but hadn’t been able to definitively prove it. In order to do so — and hopefully as a result create tighter food safety standards and regulations — Wiley created a restaurant-style room in the basement of the Dept. of Agriculture (complete with white tablecloths and fancy table settings) and put out a call for otherwise healthy individuals who’d be willing to…well, eat poisoned food.

The “poisoned” food in question was laced with commonly-used food additives. At each meal the additive amounts would increase, such that Wiley could observe their effects on the human body. Once the participants started to show symptoms, they would stop eating and move on to the next poison.

But not all diners were welcome. Even by the standards of the early 1900s, Wiley was a flagrant misogynist and would not permit women to be part of the study. He was quite outspoken about his belief that women were “savages” and didn’t have “the brain capacity” of men.

Wiley didn’t exactly bill this government-sponsored study as “come eat poison!” and instead referred to it as “hygienic table trials.” This piqued the interest of Washington Post reporter George Rothwell Brown, who wrote a story on Wiley and coined a far more interesting name for the study’s participants: The Poison Squad.

How The Poison Squad Worked 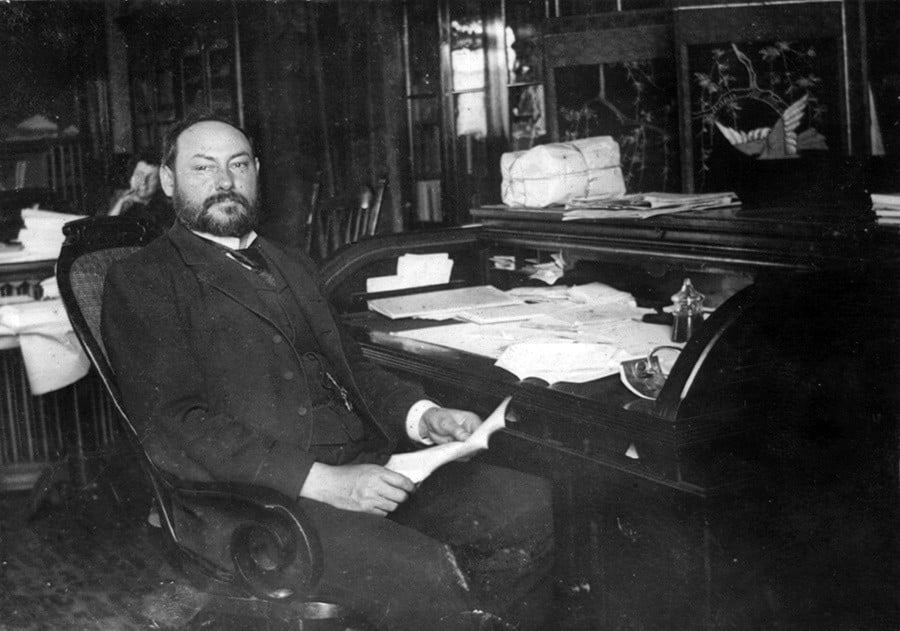 The first 12 “poison squad” members were screened for “high moral character” and exhibited qualities like “sobriety and reliability.” Once they accepted Wiley’s offer, they swore that they would agree to one year of service, would only eat meals prepared at the Dept. of Agriculture, and would not sue the government for damages in the event of adverse outcomes — including death. Over the next few years, 12 new young men would be recruited for each trial.

Other than getting three square meals a day, participants received no additional compensation for their troubles. And a lot of times they didn’t even get to enjoy the meals, since the additives caused them to almost immediately vomit.

The whole experience was pretty labor intensive — before they even had a taste of the meal, poison squad members would have their vitals taken and be weighed. Each week, they had to provide hair, sweat, stool, and urine samples.

One challenge of conducting such a study was that since diners were not supposed to know which part of the meal contained the “poison,” the chef had to ensure that they could not detect the additive’s taste. This proved especially difficult with the first additive, borax (then commonly used to preserve the shelf life of meat), since it has a notably metallic taste. The first Christmas menu was listed as follows:

Poison squad participants consumed the borax in certain meals from October 1902 to July 1903, none the wiser as to which meal item contained the poison.

But the men gradually began to avoid the parts of the meal that included it, for the sole reason that they couldn’t stomach the taste. The study, then, was not exactly off to an auspicious start. And, as it turns out, borax turned out to be one of the least toxic of all the additives Wiley studied.

To combat the unpalatable nature of the borax-laced food, Wiley and the chef started giving the men capsules of borax to take with the meal. They did without complaint, and the research continued. As Wiley had predicted, they began to experience headaches, stomachaches and other “digestive pains” upon consuming significant amounts of additives.

The next ingested poison group included sulfuric acid, saltpeter, formaldehyde (used to help slow the spoiling of milk), and copper sulfate (which is used today primarily as a pesticide; at the time, it was primarily used to turn canned peas green). 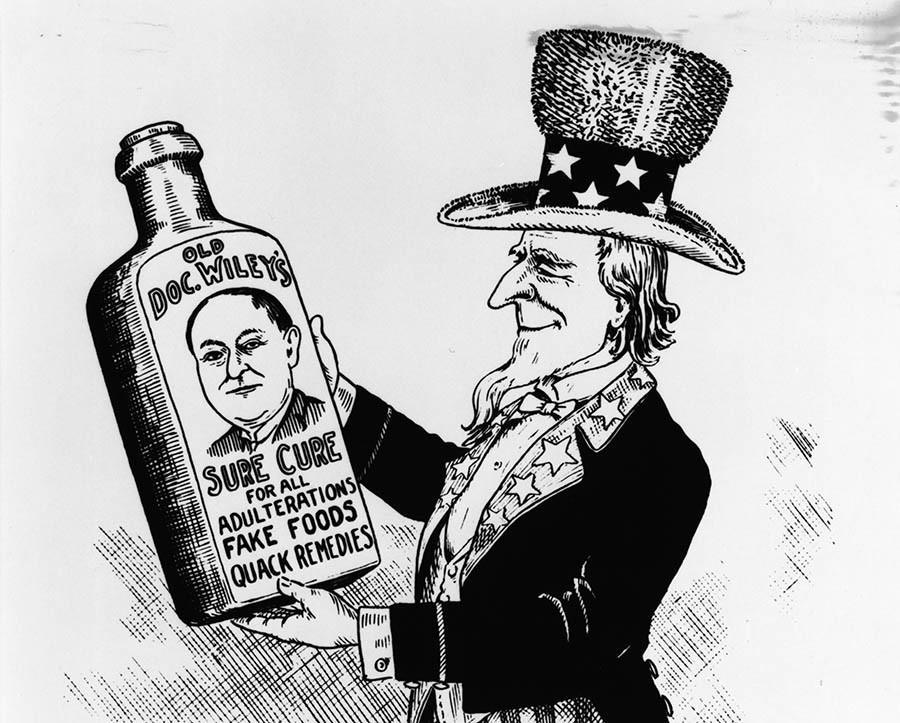 At first, Wiley was wary of media attention and instructed his participants not to speak to any reporters. But the study garnered a lot of press and he eventually gave in, mostly because members of the government had worked to suppress several of his reports on how harmful these additives were.

By 1906, his efforts (and those of the willingly poisoned) began to pay off. That year, Congress passed the Meat Inspection Act and the Pure Food and Drug Act — both of which were among the first federal laws to standardize food safety measures, and which were originally known as the Wiley Act.

With those successes behind him, he closed up his basement kitchen in 1907 and left to take a position as a tester…at Good Housekeeping magazine.

Wiley had conceded from the beginning of the trials that small amounts of preservatives may not be harmful and, in fact, may protect the public from more serious food spoilage. The problem, he said, was how the additives accumulated over time.

Although no formal long-term follow-up was done on the men in the study, anecdotally, it seemed that none of them suffered long-term effects.

Except, we can assume, a distaste for borax.

After reading about Harvey Wiley and his poison squad, check out the four most enduring conspiracy theories and the new report that confirms cell phones cause cancer.