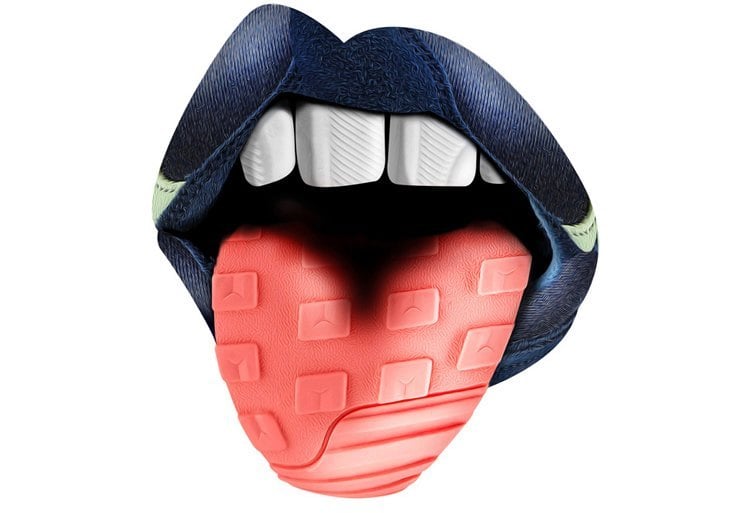 In Robson’s case, those creativity-informing obsessions include the 90s, basketball and fashion. Such obsessions translate quite well into reality, as Robson has collaborated with Nike, Adidas and Reebok–among a host of other big names.

Also inspired by the likes of Stan Lee, Ron English, Neville Brody and Ewen Spencer, Robson describes his work as “a battle of pop culture vs nature,” and enjoys utilizing contemporary textures to repurpose form and painting. One such texture is–you guessed it–the shoe. Robson makes himself at home cutting and arranging soles, laces, tongues until they no longer resemble shoes but insects, guns, and even skulls.

Robson doesn’t confine creativity to the sneaker, though; he also utilizes stereo parts, watches and fashion items in his work. Regardless of the materials involved, each work of transformation art emanates punk rock.

If you want to score some of Robson’s work, be sure to visit his site. Otherwise, enjoy some our favorites below: 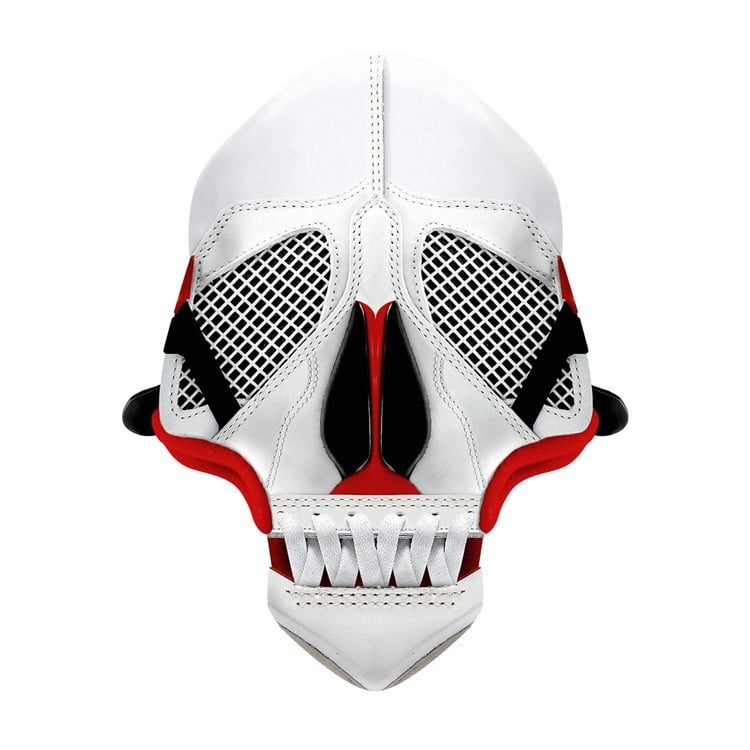 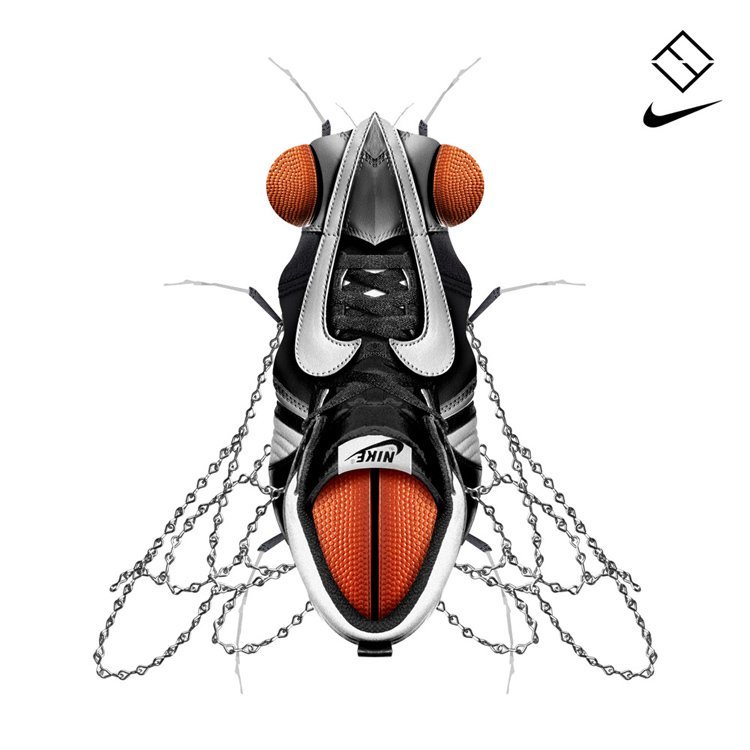 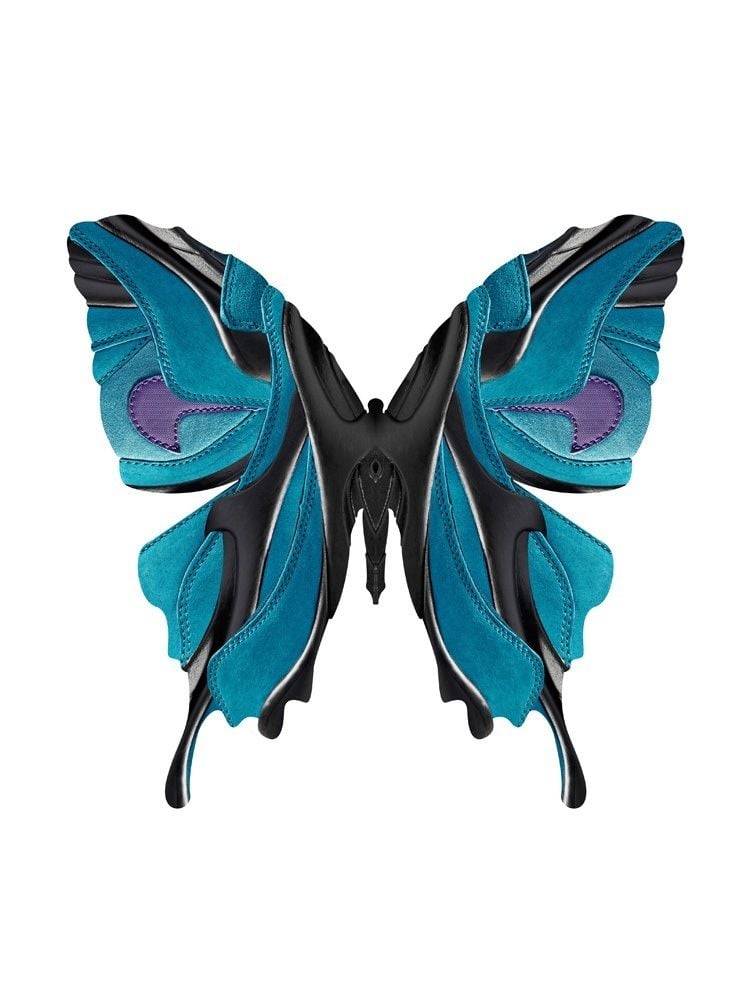 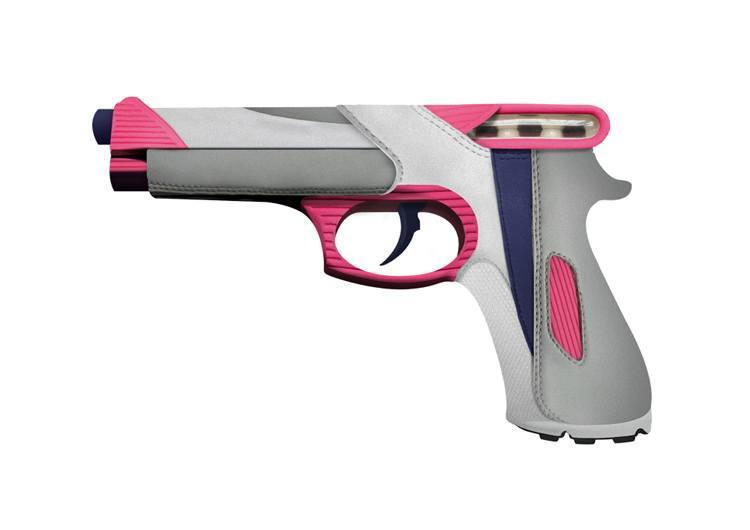 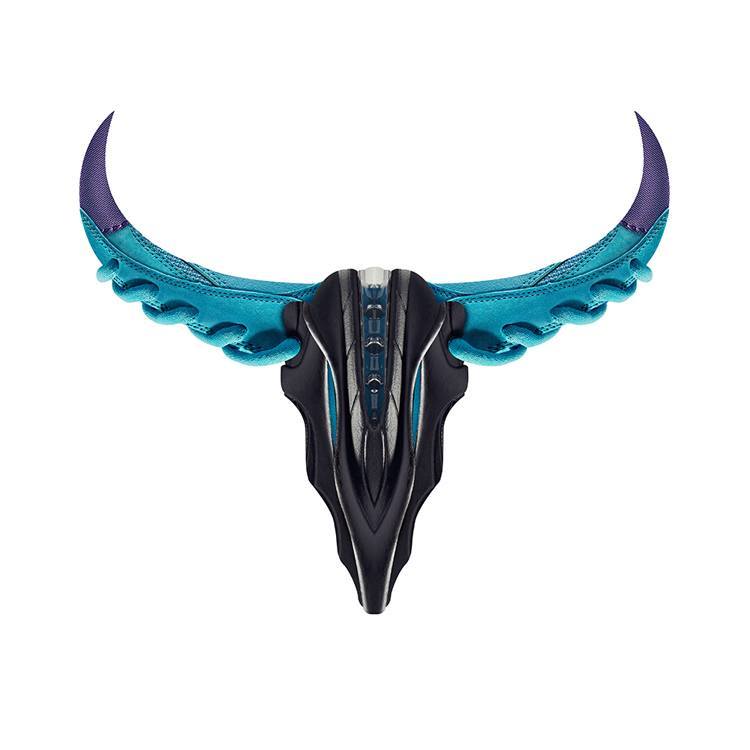 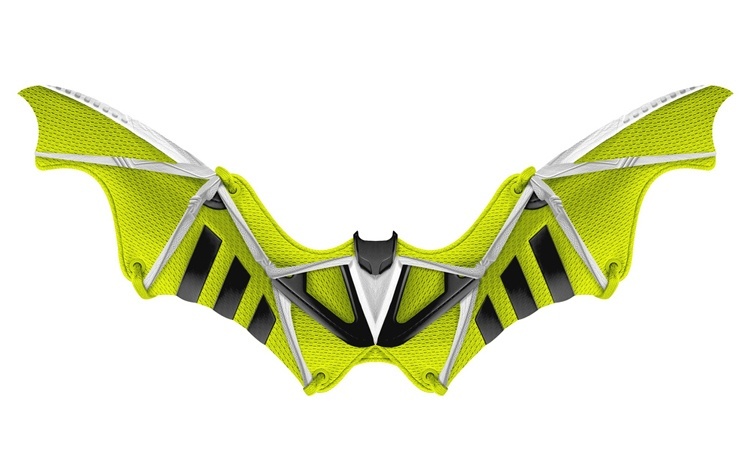 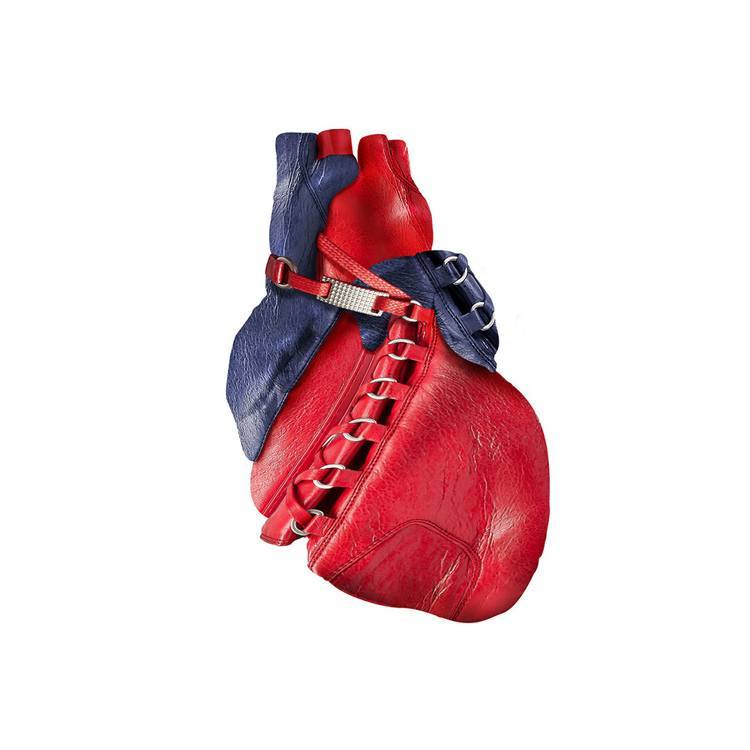 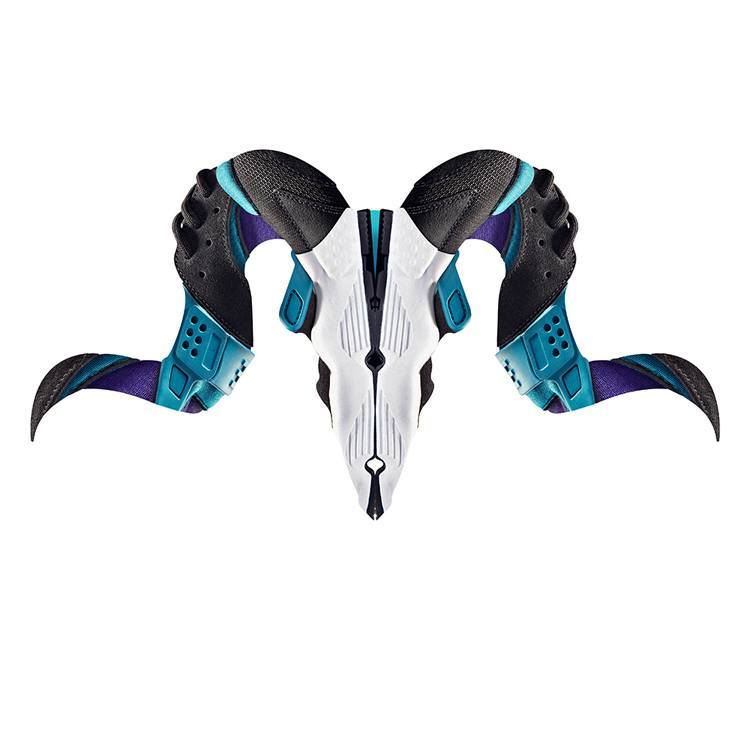