"Tattooing by prehistoric people in the Southwest is not talked about much because there has not ever been any direct evidence to substantiate it" — until now. 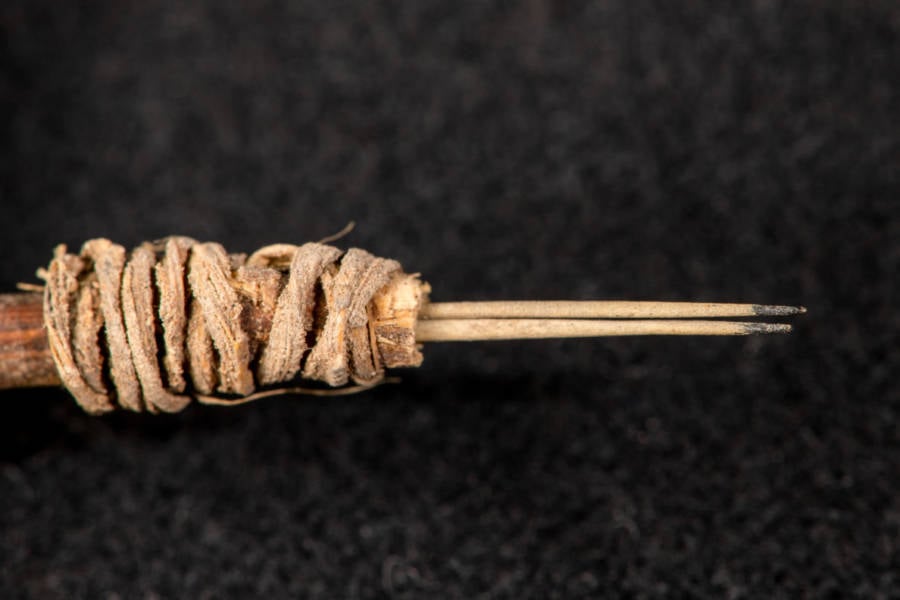 Robert Hubner/Washington State UniversityThe tool has been stored in a box for over 40 years and has now finally been identified to have been used for inking, 2019.

When Washington State University anthropologist and lead author of the study, published in the Journal of Archaeological Science: Reports, Andrew Gillreath-Brown came across the tool two years ago while taking a routine inventory of the relics gathered at the Turkey Pen Ruin site, he decided to give it another look.

“When I first pulled it out of the museum box and realized what it might have been I got really excited,” said Gillreath-Brown, whose own left arm is adorned by a sizable sleeve of tattoos. “The residue staining from tattoo pigments on the tip was what immediately piqued my interest as being possibly a tattoo tool.” 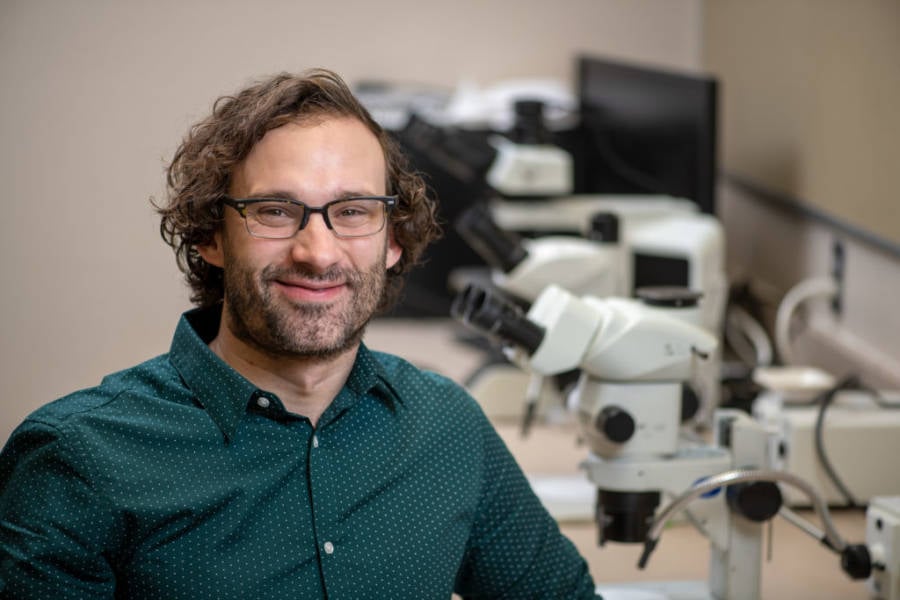 The tool features a three-and-a-half-inch wooden skunkbush sumac handle which is tied at the end with yucca leaves. The needle consists of two side-by-side cactus spines stained black at their tips — which is what interested Gillreath-Brown to analyze the object further.

While historians have long known about the Ancestral Pueblo people indigenous to this region, the newfound understanding of the relic’s actual use has effectively reshaped the timeframe of tattooing in this part of the continent by an entire millennium, Science Alert reported.

“Tattooing by prehistoric people in the Southwest is not talked about much because there has not ever been any direct evidence to substantiate it,” Gillreath-Brown added.

The findings have forced the academic world to confront a more fundamental reassessment of that era in the Pueblo’s history. Tattooing has been found to be a prevalent part of indigenous cultures across the globe, but the fact that the indigenous Ancestral Pueblo people of the Basketmaker II period in modern-day southeastern Utah engaged in tattooing that early has stunned researchers, Washington State University reported.

“This tattoo tool provides us information about past Southwestern culture we did not know before,” insisted Gillreath-Brown. Since the earliest historical evidence about the practice in this region has hitherto been dated between 1100-1280 AD, the finding of an artifact around a thousand years older was remarkable, to say the least.

Then again, this newfound discovery was fairly unconventional from the beginning — as Gillreath-Brown didn’t have to do too much digging himself because the tool had been sitting in a storage box of archaeological materials for over 40 years.

When he came across the pen-sized relic, the 33-year-old anthropology Ph.D. candidate then analyzed and scanned the tool’s tips with an electron microscope, X-ray fluorescence, and energy dispersive ray spectroscopy — and even conducted several test tattoos using a replica of the discovered relic on a piece of pigskin. 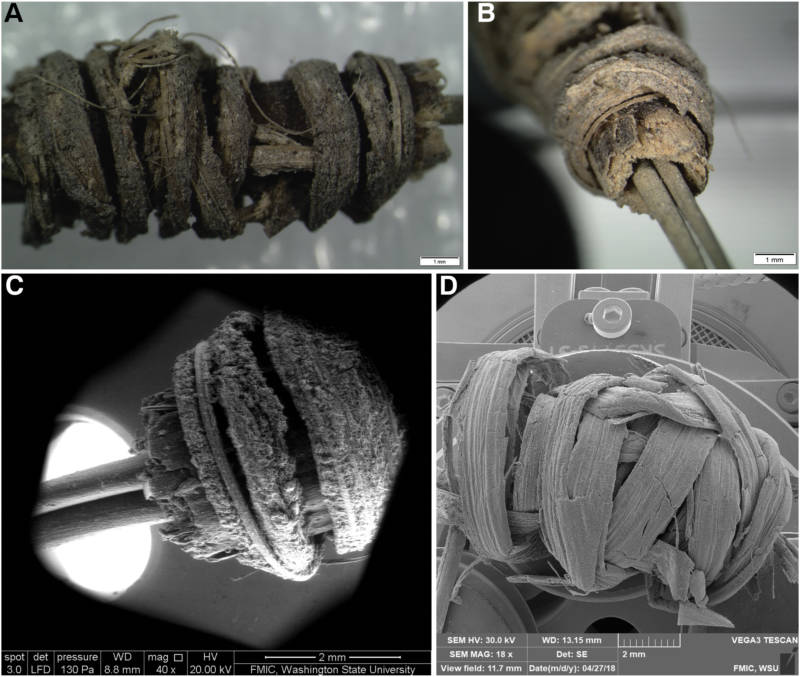 For Gillreath-Brown, the find “has a great significance for understanding how people managed relationships and how status may have been marked on people in the past during a time when population densities were increasing in the Southwest.”

Archaeologist and co-author of the study, Aaron Deter-Wolf, told National Geographic that tattooing was a way to bring a tribe closer at a time where alternatives weren’t as readily available.

“When you’re living cheek by jowl with these new people to whom you’re unrelated, you need to come up with things that will bond the group together,” he explained.

While that’s certainly a well-founded hypothesis — tattooing, piercings, and other painful ceremonies have been found to serve as unifying rituals in tribes all over the globe — the find’s most important lasting impact is that our understanding of the past continues to be uncovered by exciting, unexpected discoveries like this.

Next up, learn about the bones of St. Peter found in a 1,000-year-old church. Then, read about the 1,200-year-old Viking sword found on a Norwegian mountain.