Discover which countries outside the United States celebrate Thanksgiving, from Liberia and Ghana to China and Japan. 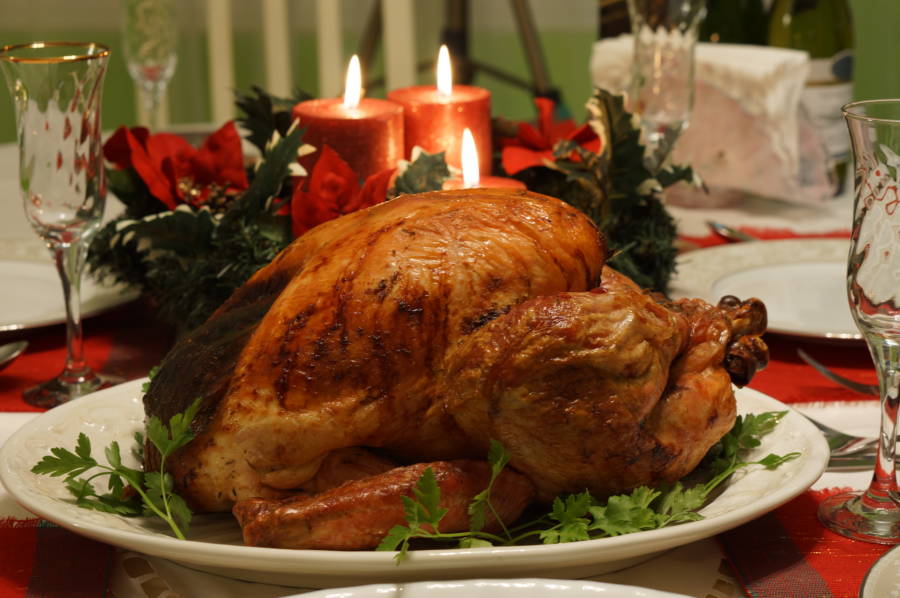 Thanksgiving is not solely an American holiday. While you may have heard about Canadian Thanksgiving, there is a slew of other nations that have designated a day to give thanks. A thorough look at which countries celebrate Thanksgiving around the world reveals more than a dozen interesting holidays with their own histories and traditions.

There are a whopping 17 countries that celebrate their own version of Thanksgiving. Some of the festivities commemorate colonial migrations to the Americas and others celebrate the start of a new lunar cycle to welcome in the harvest season.

The traditions may be different, but the underlying sentiment of all these holidays is the same: it’s a chance to spend time with friends and family and reflect on what’s most important in life. Learn more about which countries celebrate Thanksgiving around the world… 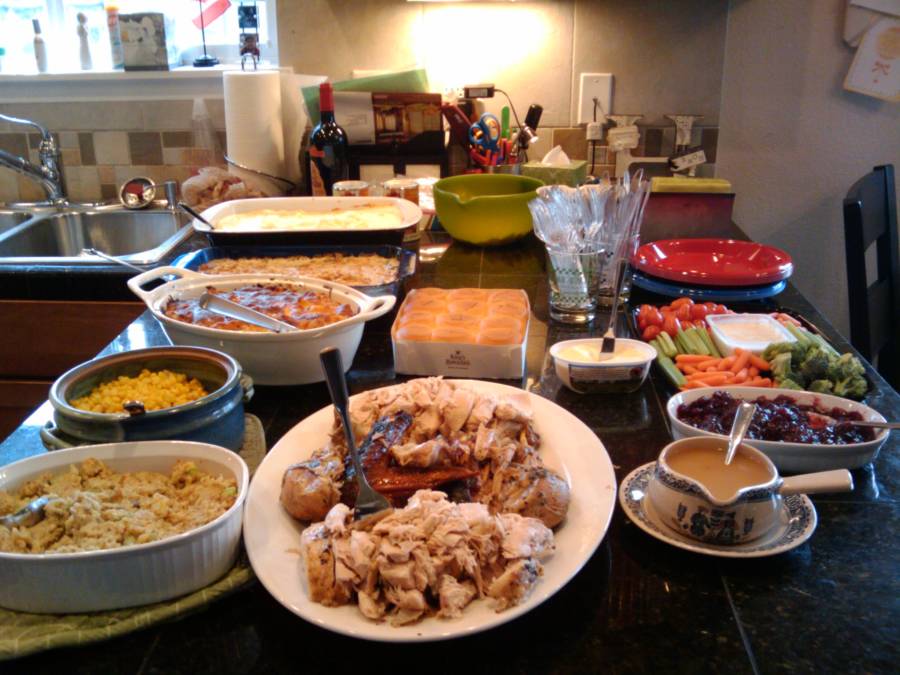 English explorer Martin Frobisher organized the celebration in Newfoundland, where he and his crew gave thanks for a successful voyage to North America.

Canadians celebrate their Thanksgiving every year on the second Monday in October. In most parts of the country, workers automatically get the day off. But for Prince Edward Island, New Brunswick, Nova Scotia, and Newfoundland and Labrador, it’s an optional holiday and some workers might not have the day off.

Because the holiday is on a Monday, it’s generally acceptable to enjoy the traditional Thanksgiving Day feast at any point during the long weekend.

That being said, the foods served on Thanksgiving almost exactly resemble what Americans eat. Turkey is usually the choice protein, though sometimes ham or chicken are also served on Canadian dinner tables. Stuffing, sweet potatoes, and corn are all present at the table, and the most common dessert is pumpkin pie.

But in general, the Canadian Thanksgiving isn’t as much of a big deal as it is in the United States.