The World’s Most Amazing Trees

The World’s Most Amazing Trees: The Lone Cypress 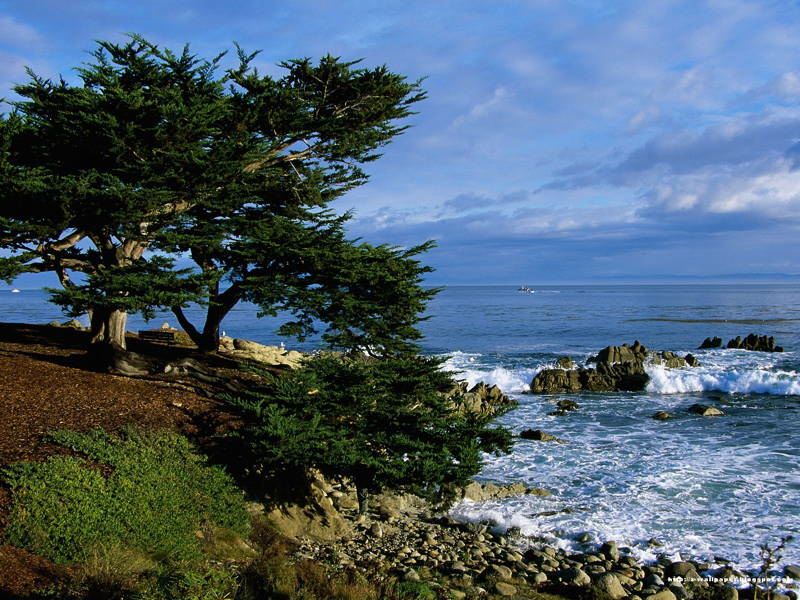 If there ever were a natural emblem for the decadent splendor of the California coast, it would be the lone cypress tree. Hugging a picturesque cliff on the Golden State’s scenic 17-Mile Drive, the 250 year old cypress serves as the official symbol of Pebble Beach, a schmaltzy area renown for its mansions and luxury golf courses. 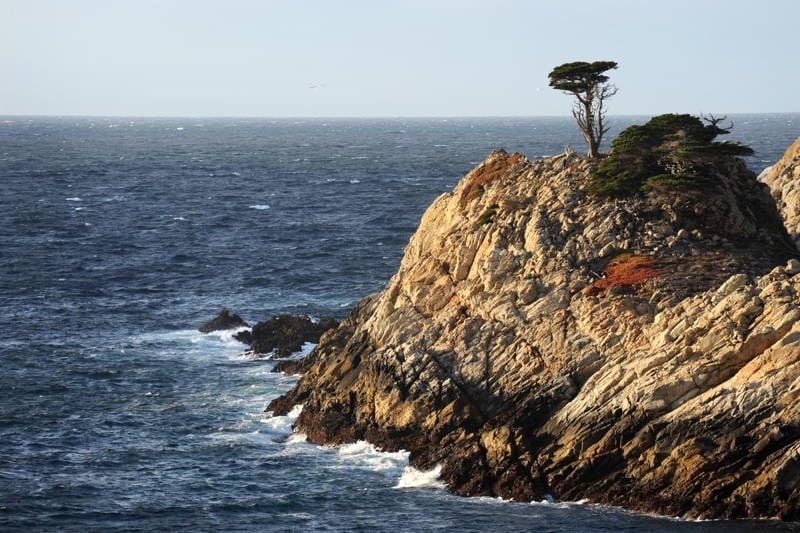 Source: Kevin: A Picture A Day 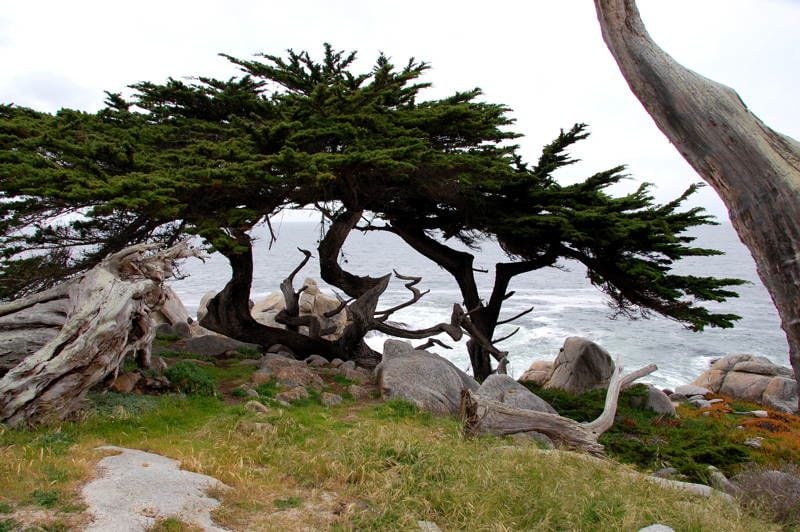 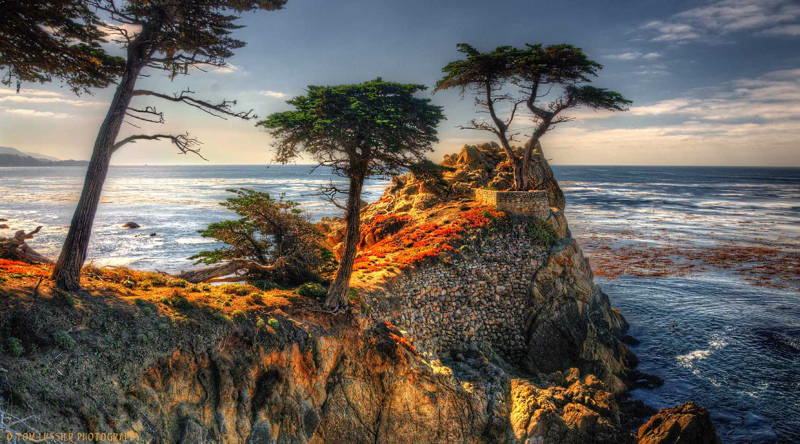 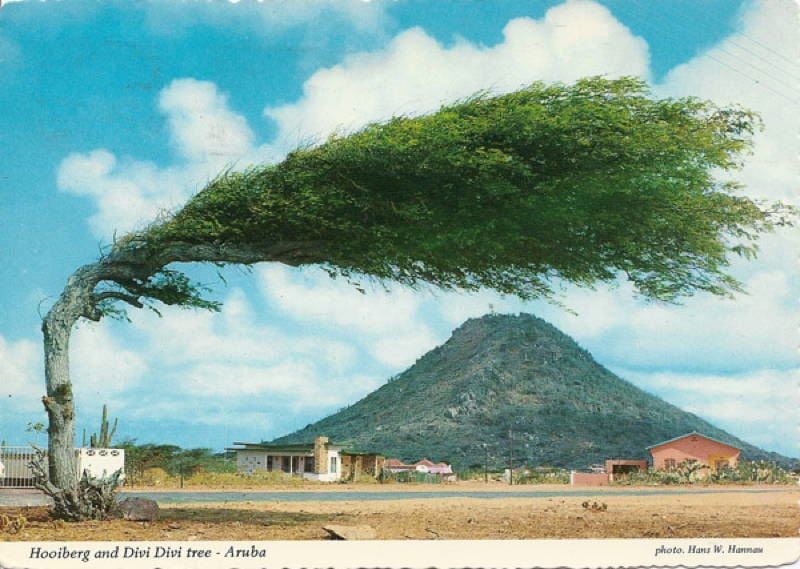 Source: Three Of A Kind

If the divi divi tree reminds you of a girl fighting to maintain her composure against the elements (and losing), you’d be partially correct. As a result of the often strong trade winds ubiquitous throughout the Caribbean, Central and South American coasts, the divi divi have swapped their stature for survival.

Their contorted countenance serves others well, though; in addition to being an odd bit of flora to observe, the divi divi tree is also a natural compass. Thanks to the trade winds, the divi divi always point southwest. 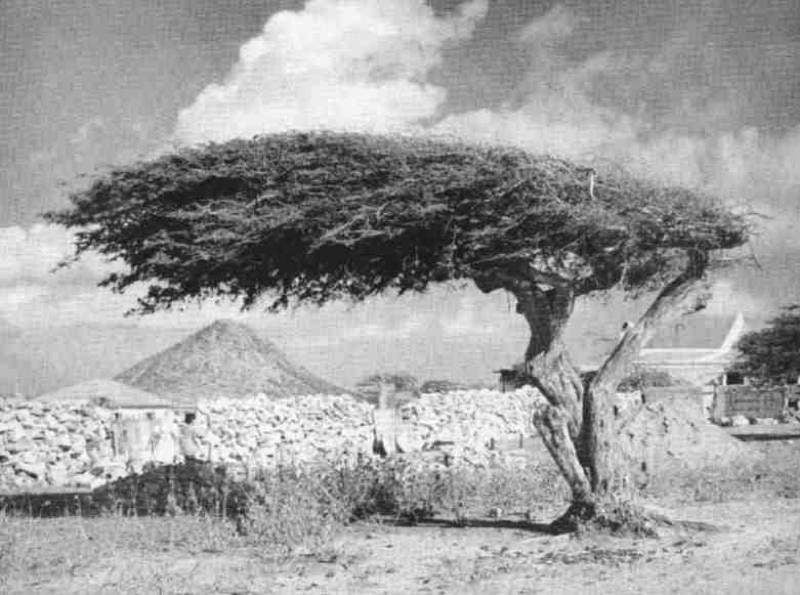 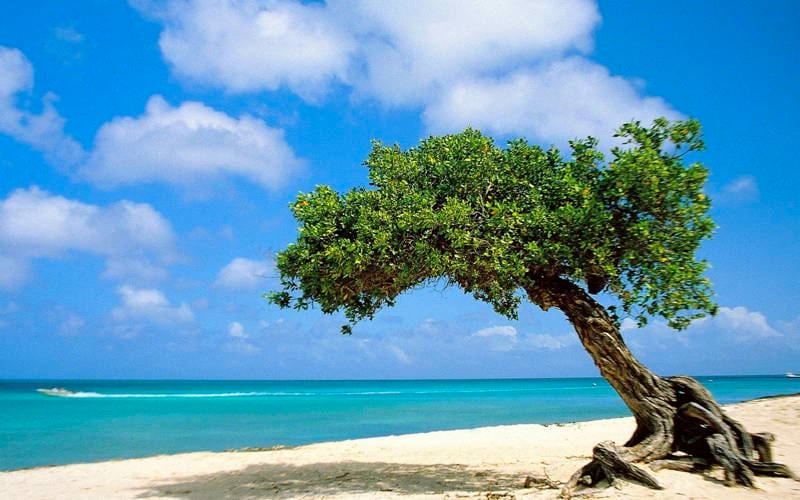 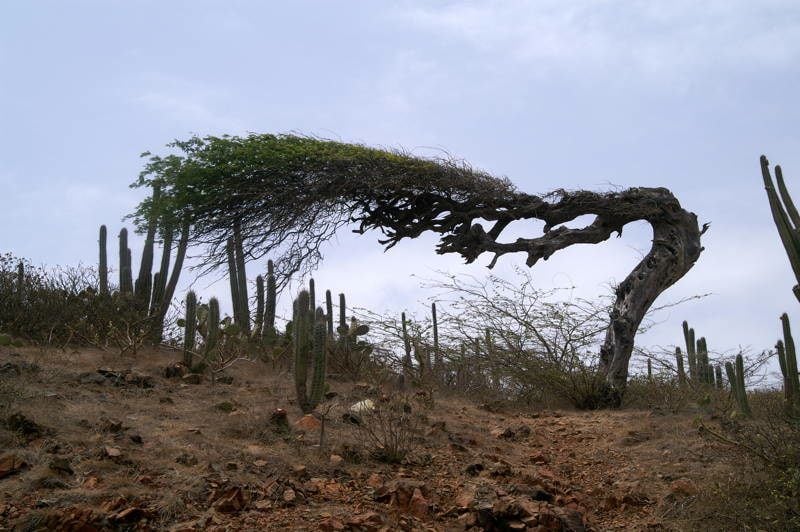