This Day In History, January 14th

What happened on this day in history: Alice's Adventures In Wonderlandauthor Lewis Carroll dies, the Human Be-In brings hippie culture to San Francisco, and more. 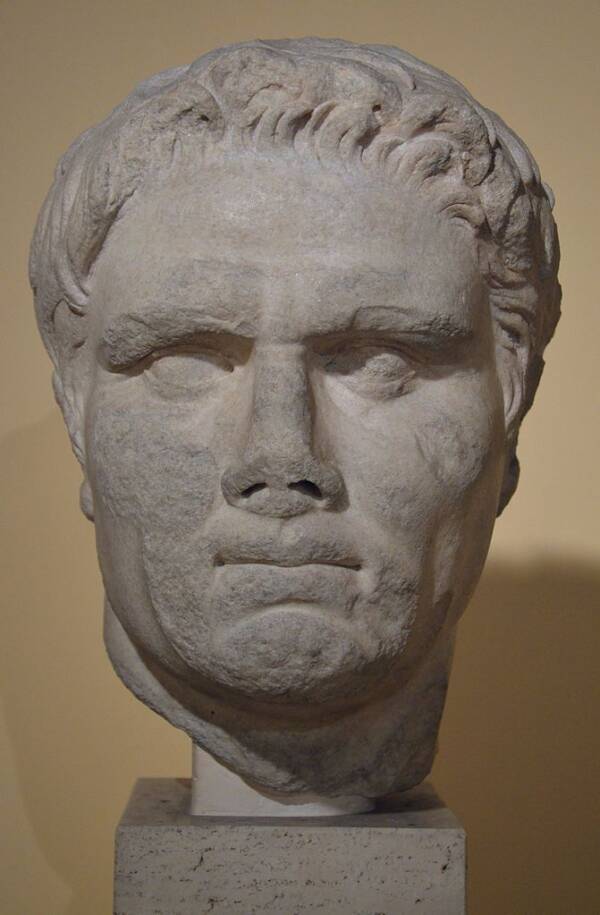 Roman military and political leader Mark Antony is born in Rome. The second-hand man to Julius Caesar, he served as Caesar’s co-consul after the Roman Civil War. However, Antony could not stop Caesar’s assassination and later committed suicide when he and his lover Cleopatra lost the Battle of Actium to Caesar’s heir, Octavian.

King Henry III of England marries Eleanor of Provence at Canterbury Cathedral. Henry was 28; Eleanor was just 12. They would have five children together, including future king Edward I of England. 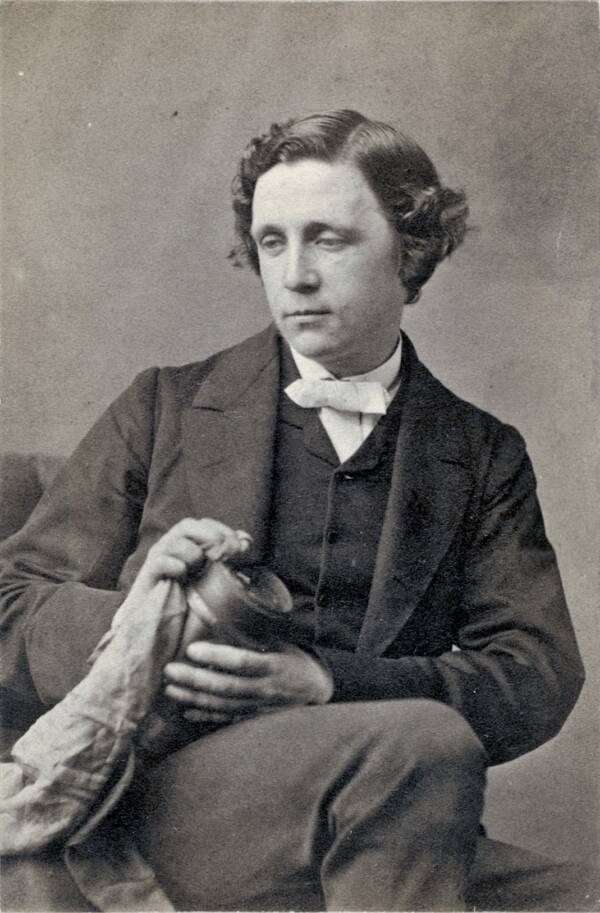 Writer Lewis Carroll dies at the age of 65 in Surrey, England. Born Charles Lutwidge Dodgson, Carroll penned a number of timeless children’s books, including Alice’s Adventures In Wonderland and Through The Looking Glass. He died of pneumonia after catching the flu. 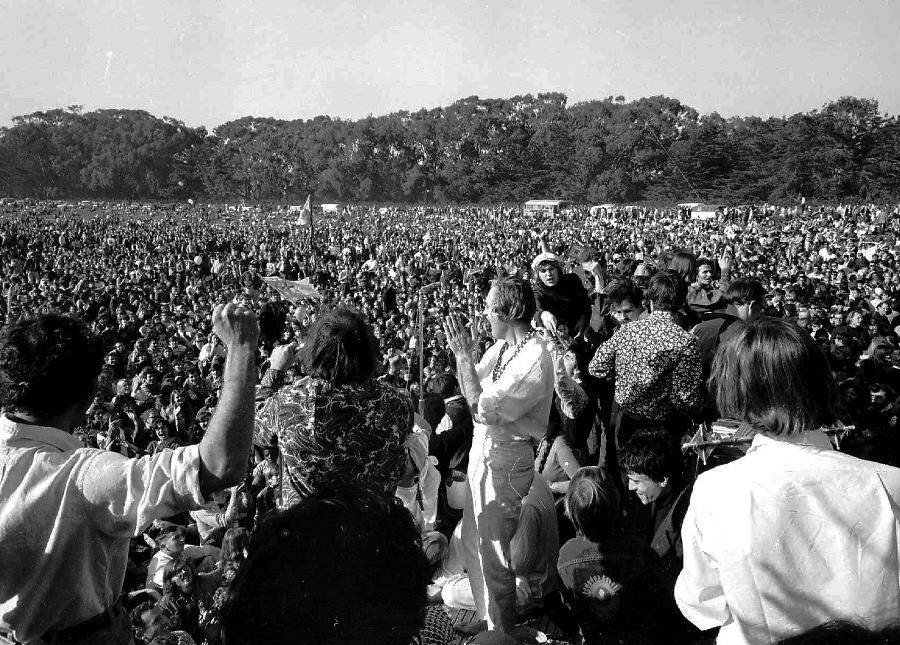 A Human ‘Be-In’ is held at the Golden Gate Park Polo Fields in San Francisco. Meant to embrace ideas of the 1960s including communal living and psychedelic drugs, the event ushered in the Summer of Love. In the next few years, thousands of young people would flock to San Francisco’s Haight-Ashbury neighborhood to experience hippie culture.