Some say there are as few as ten cases in the world, yet here's the fascinating story of how twins with two different fathers can be born. 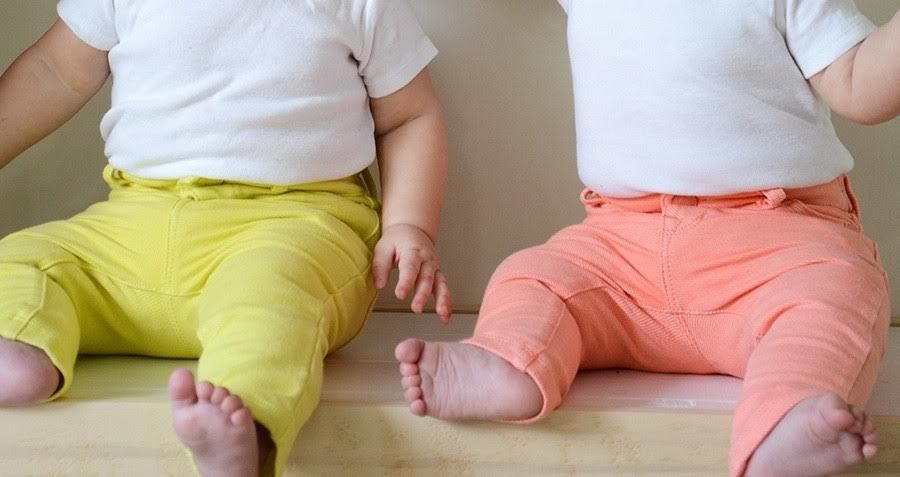 To virtually anyone without a degree in biology, the idea of a set of twins with two different fathers is baffling. Yet, this is precisely the case with a set of twins born recently in Vietnam.

An unidentified father from the Hòa Bình province recently took the now two-year-old twins in for DNA testing, after he and his relatives continually insisted that the infants look very different from one another. The biggest tipoff was that one had thin, straight hair while the other’s was thick and wavy.

Sure enough, the Center for Genetic Analysis and Technology in Hanoi found that this was an exceedingly rare case of twins with two different fathers.

But, of course, the big question is, how on Earth did this happen? Mind-boggling as the very premise may be, the biological explanation is rather straightforward: A woman simply has to have intercourse with two different men during her ovulation window.

That said, the number of caveats that have to line up just right to create bi-paternal twins — the technical nomenclature of the Vietnamese twins — is what makes this so rare.

First, the woman has to release two eggs, instead of one (according to the American Pregnancy Association, this happens about five to ten percent of the time). Then, she has to have intercourse with two different men within a very short window: eggs live for just 24 hours, but sperm can live for up to five days, so the window in question falls somewhere in between.

Finally, both eggs must stay healthy and both sets of sperm must actually fertilize those eggs — which, as any couple trying to get pregnant can tell you, isn’t always an easy thing even under normal circumstances.

While this case’s lead doctor, Le Dinh Luong, president of the Genetic Association of Vietnam, states that these instances line up so rarely that there are probably just ten sets of twins with two different fathers in the world, other expert estimates vary.

Hilda Hutcherson, a clinical professor for obstetrics and gynecology at Columbia University, told The Washington Post that these kinds of twins occur less than two percent of the time, adding that it is “extremely rare.” Meanwhile The Guardian cites a study that more specifically suggests this happens less than a tenth of one percent of the time.

Of course, doctors agree that any estimate is flawed because there are likely many undocumented and/or unreported cases. Why? It’s just so strange that virtually no one thinks to test for it.