The fascinating story about the reemergence of Villa Epecuen in Argentina, an underwater city that reemerged in 2009 after being underwater for 25 years. 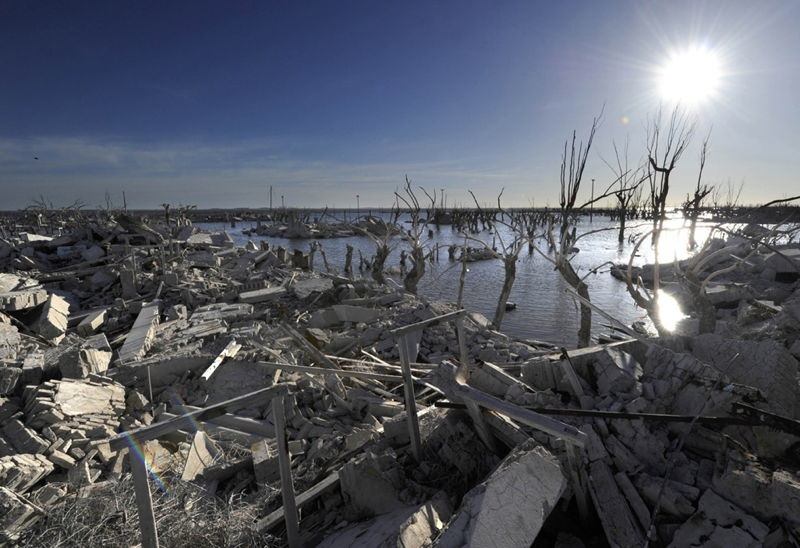 While many have excited themselves over a recent scientific discovery of what appears to be a millions-of-years old Brazilian Atlantis, relatively few seem to have reveled in the astonishing re-emergence of a previously sunken city within the same continent.

Just a couple hours south of Buenos Aires, Argentina, Villa Epecuen was once a thriving resort community nestled near the therapeutic salt lake of Lago Epecuen.

Boasting many fine amenities, one of which included a railroad station (a relatively novel installation for such a small town), Villa Epecuen’s population swelled to a cozy 5,000+ during the 1970s. So too, however, did the waters during a particularly rainy season in 1985. As an unfortunate result, the salty waters tore through the picturesque village and by 1993, the entire community could be accessed not via train but rather flippers.

It wasn’t until 2009 that the town’s 33-foot deep liquid canopy receded and revealed what resembles a set from the latest George A Romero film: 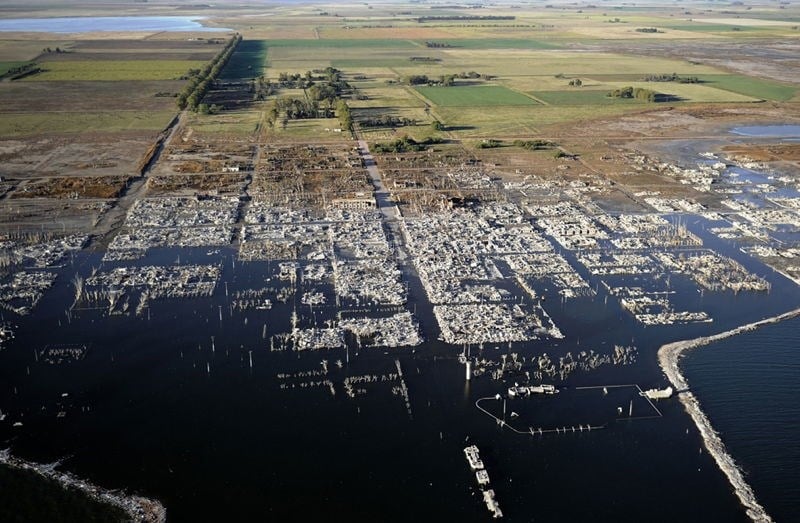 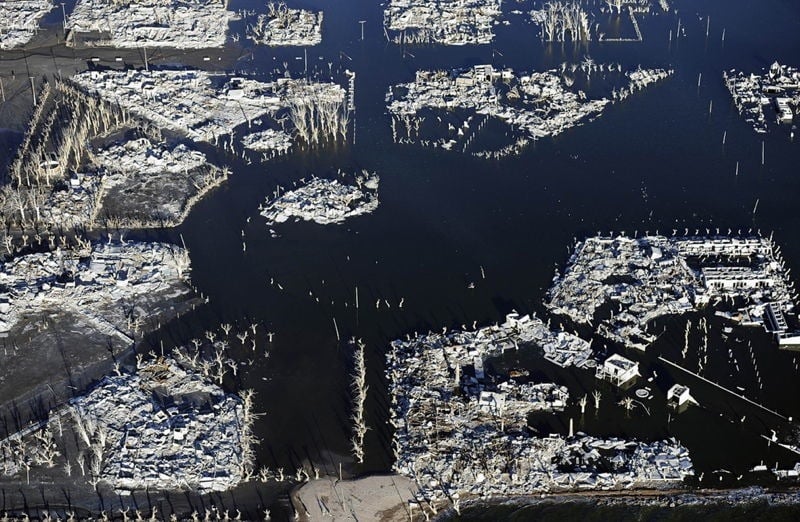 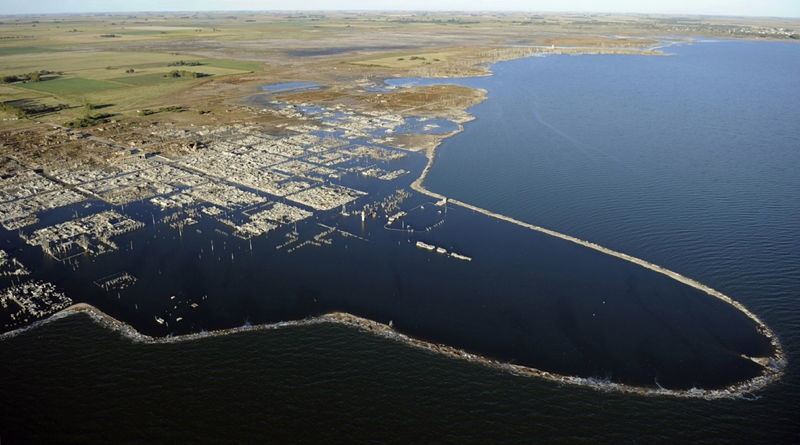 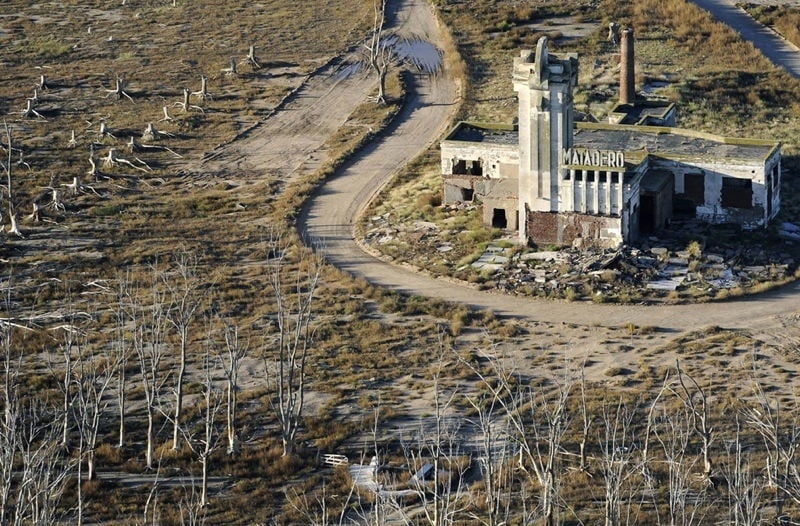 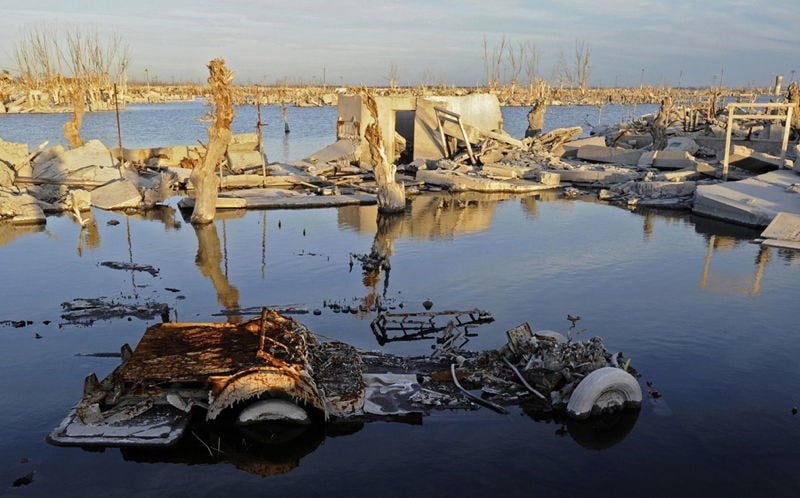 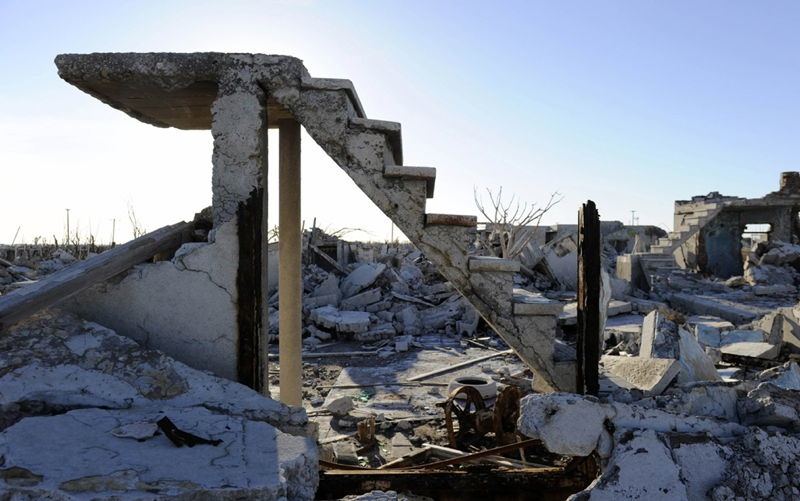 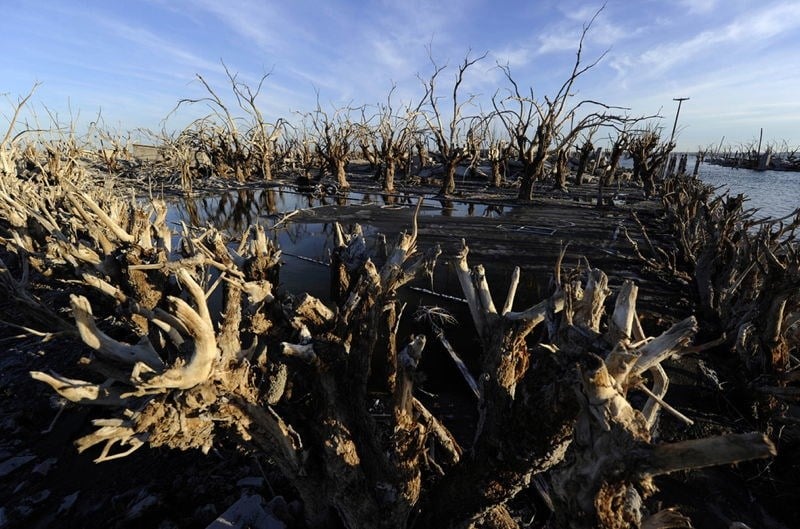 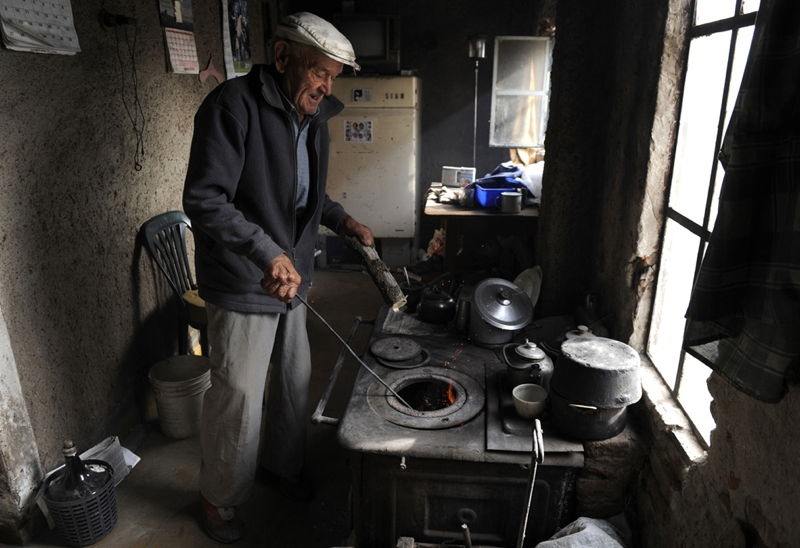 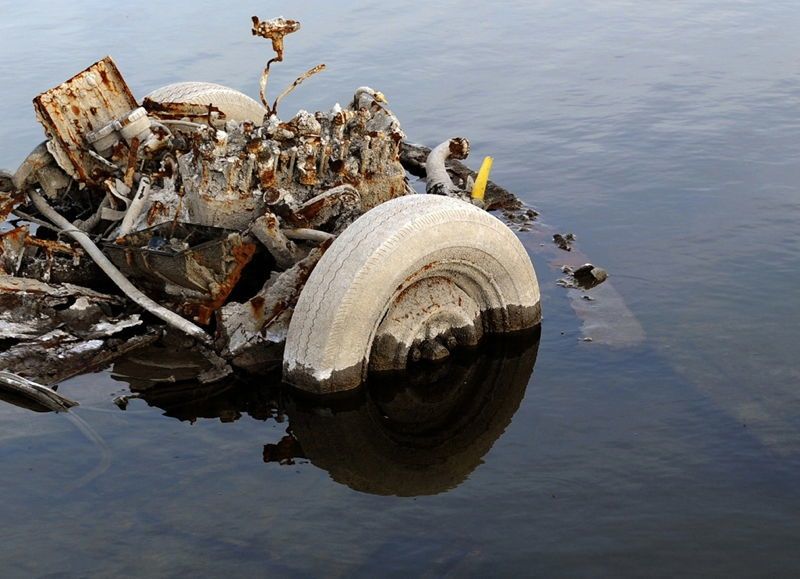 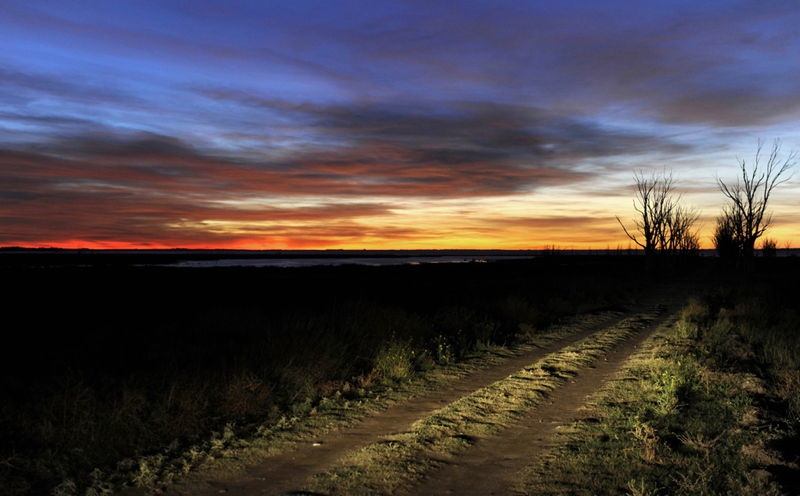 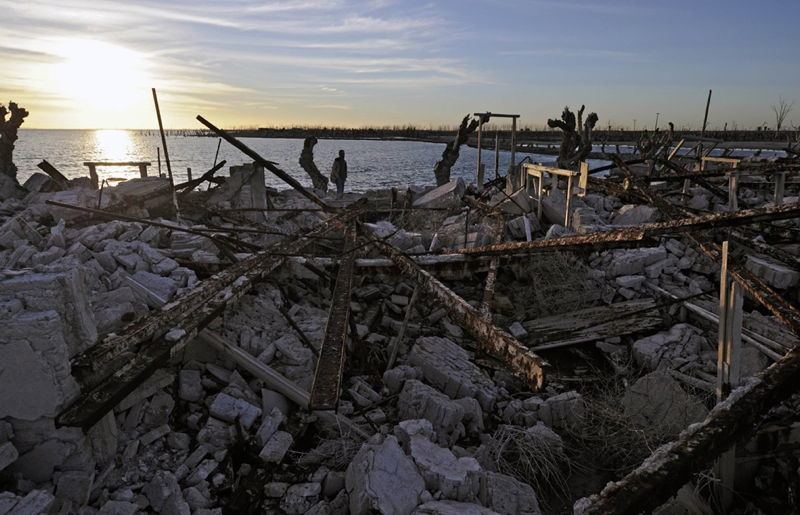 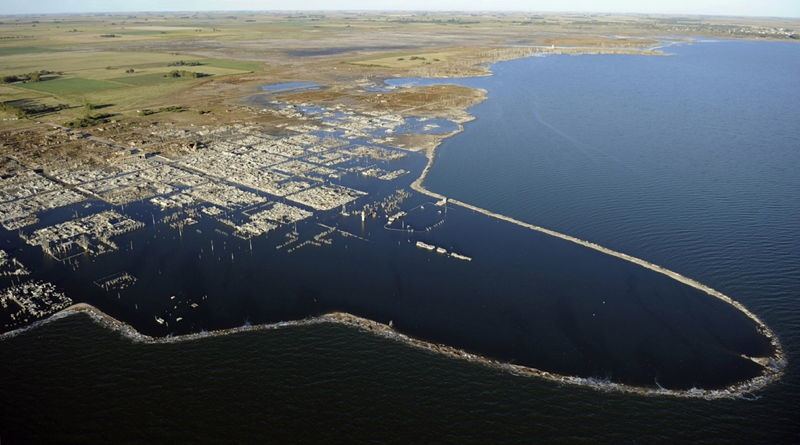