The effects of climate change are manifold. As evidenced by the following photographs, they do not take on a single, distinctive form, nor do they affect world regions the same way. Often confused with global warming, climate change is simply the change in average weather conditions or its distribution within a particular region. However, most within the scientific community believe that these changes are aggravated by human activity.

A Flooded Farm In Iowa 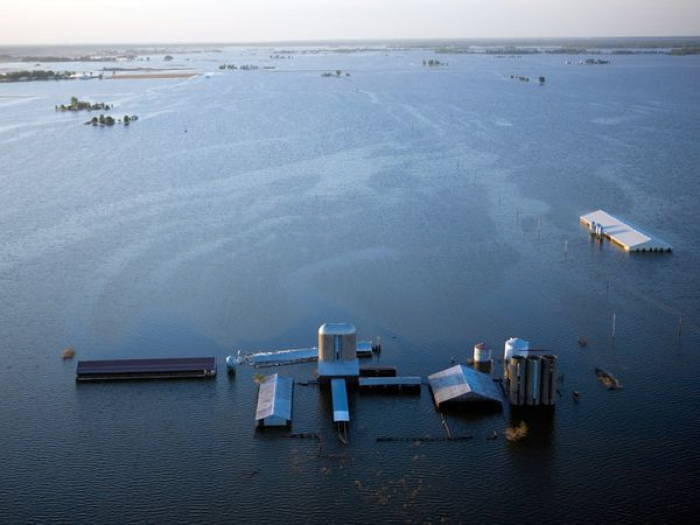 This photo was taken in Oakville, Iowa after an onslaught of heavy rain caused rivers to top their banks and break through the levees. Millions of crops were ruined. 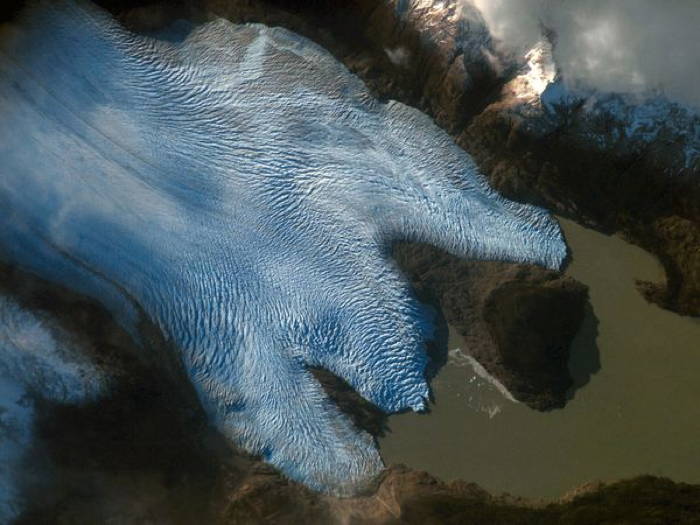 This photo was snapped by the International Space Station. It features Grey Glacier, part of Argentina and Chile’s vast Patagonian ice field. Scientists speculate that while it still appears massive from above, the glacier has been shrinking for decades due to climate change. 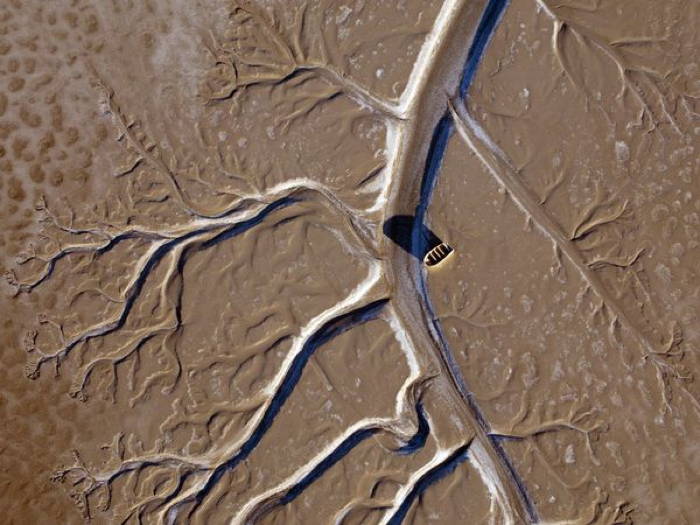 From National Geographic: For eons the Colorado River’s journey from the Rocky Mountains ended in Mexico’s Sea of Cortez. Now the river routinely peters out well short of the shore, leaving its delta dry.

Shifting precipitation patterns are partly responsible, as are dams and the staggering water requirements of the Americans along its banks. The average U.S. resident directly uses 100 gallons (378.5 liters) of water per day, compared to just 5 gallons (18.9 liters) daily for an average African. 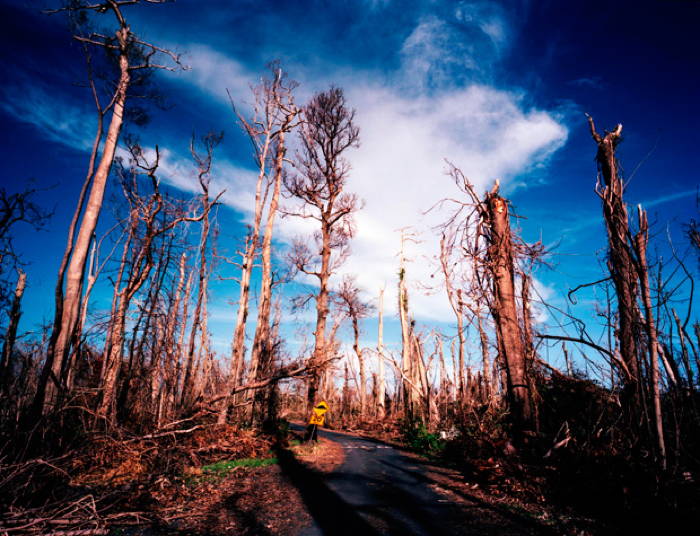 The greatest La Niña event ever recorded left in its wake tattered and desolate fauna. Rocking Queensland, the Yasi cyclone caused unprecedented flooding that resulted in a near decimation of much of its basins and coal mines.

A Terrible Drought Swipes At The Amazon 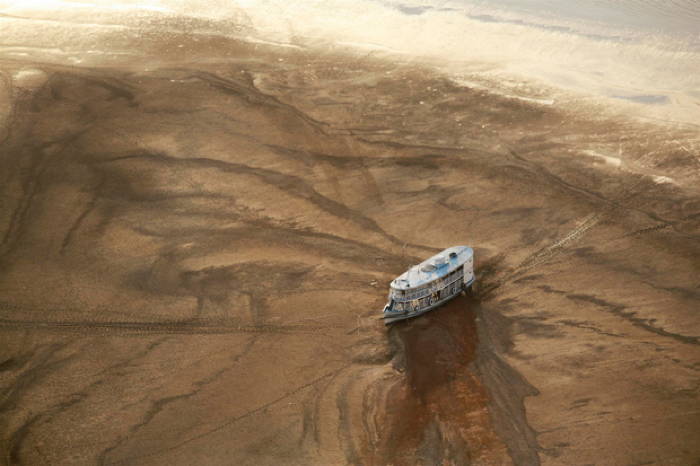 Taken east of the Barreirinha, a large vessel is trapped in what once was a river. The year 2005 marked one of the worst droughts that the Amazon has suffered.