Researchers believe that one of the Whydah skeletons might belong to the legendary pirate Samuel "Black Sam" Bellamy. 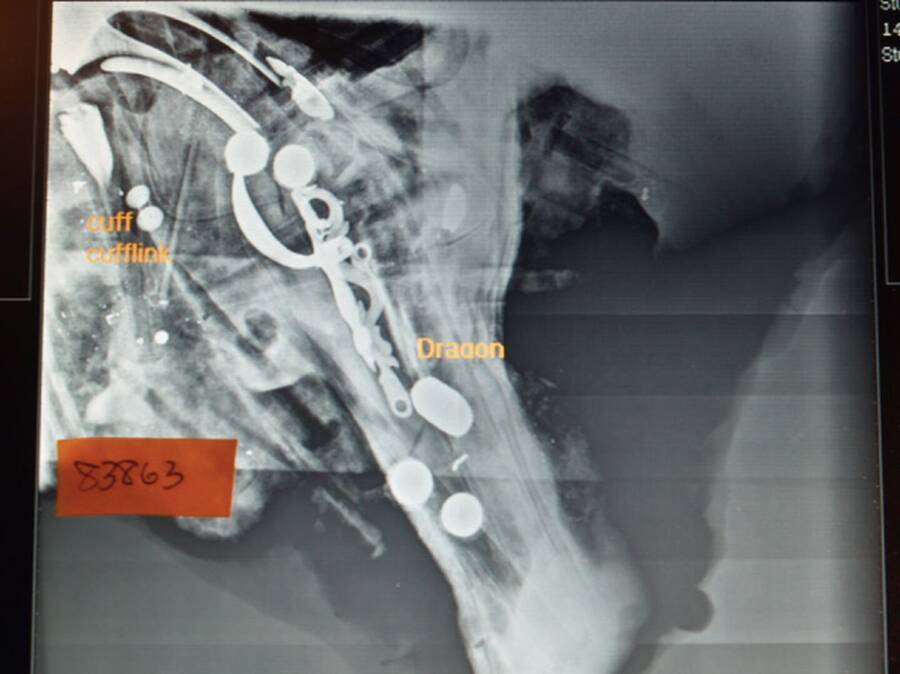 Whydah Pirate MuseumAn X-ray of the concretion that contains the pirate bones.

The skeletal remains of six pirates have been found at the site of a historic shipwreck off the coast of Cape Cod — and might lead to the discovery of legendary pirate Samuel “Black Sam” Bellamy.

The discovery was announced by the Whydah Pirate Museum in West Yarmouth, Massachusetts. The museum, which takes its name from the doomed ship, now has the pirate bones on display.

Bellamy and his crew infamously lost their lives when their stolen ship, the Whydah Galley, sank off Wellfleet during a treacherous storm in April 1717. Of the 146 pirates aboard, only two survived. The bodies of 101 washed up onshore, and the 43 who were unaccounted for — which included Bellamy — likely went down with the ship. 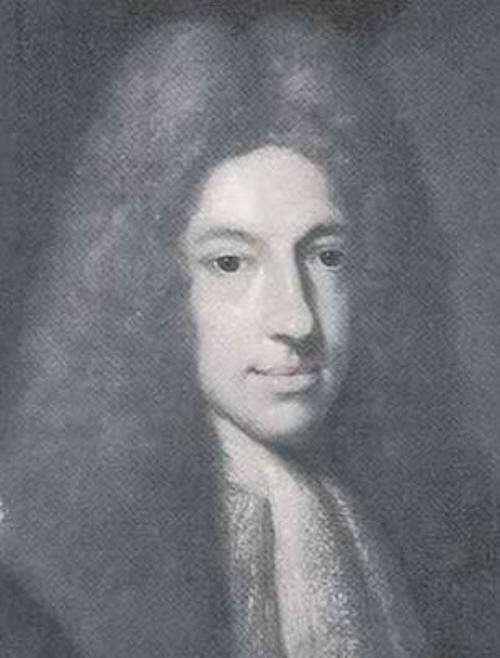 The skeletons were found in what is known as a “concretion,” which is a mass of stone and sand that has melded together over centuries underwater. One of these skeletons might belong to Bellamy, whose body has never been found, as well as reveal the personal histories of his pirate crew.

“We hope that modern, cutting-edge technology will help us identify these pirates and reunite them with any descendants who could be out there,” underwater explorer Barry Clifford, who originally discovered the wreck in 1984, said.

In that regard, Clifford and his team already hold one possible key: DNA.

Casey Sherman, a lead investigator for the Whydah team, tracked down a descendent of Bellamy’s in Devonshire, England in 2018. The descendant eagerly offered over his own DNA to use in comparison. “These newly found skeletal remains may finally lead us to Bellamy,” Sherman confirmed. These skeletons now offer a sample to be tested against the DNA of Bellamy’s descendent.

Investigators are hopeful that the lack of oxygen underwater helped preserve any DNA samples that remain in the 300-year-old bones. Clifford’s team is especially optimistic that one of the skeletons could belong to Bellamy because a pistol was found nearby that likely belonged to Bellamy himself. 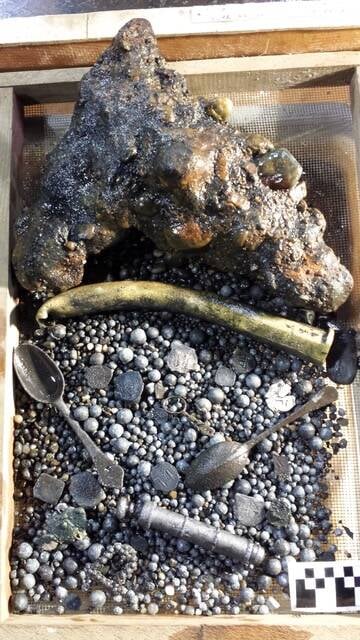 Whydah Pirate MuseumItems recovered from the site of the shipwreck.

Before Whydah was stolen by Bellamy and his crew, however, it functioned as a slave ship. The pirates captured the vessel during its maiden voyage.

“[Whydah] had dropped off a consignment of slaves in Jamaica and was headed back to England with the money from the sale of those slaves,” explained Clifford.

By the time the ship sank, it not only contained gold from the slave trade but also valuables from the 50 or so ships that had been raided by Bellamy and his men. More than 15,000 coins have been recovered so far. To date, the Whydah remains the only authenticated pirate wreck in the world. 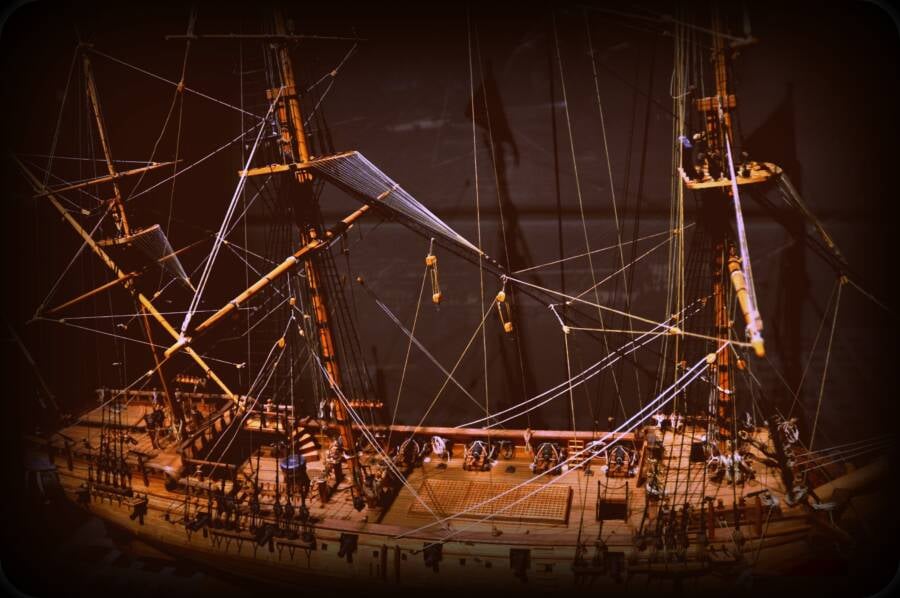 The Whydah Pirate Museum also notes that shackles used to bind slaves were recovered from the shipwreck, and they tell an important story about the slave trade itself. Finds like this, the museum says, “are very important as ‘living links’ or ‘touchstones’ to an extraordinarily tragic episode in human history.”

Clifford agrees. “This shipwreck is very sacred ground,” he said. “We know a third of the crew was of African origin and the fact they had robbed the ‘Whydah,’ which was a slave ship, presents them in a whole new light.”

To Clifford’s point, some historians believe that despite their penchant for crime, pirates practiced egalitarianism and racial democracy among their crews. In fact, “Black Sam” Bellamy had a reputation for treating his crew equally, regardless of their origin, and letting the men vote on important decisions.

Bellamy’s way of doing things had little time to catch on, however. His career as a pirate lasted only a year before he died in the wreck.

As for now, Clifford and other investigators hope that the wreck of the Whydah will continue to offer up treasures about the history of life on the high seas.

After reading about the discovery of pirate bones, learn about the “Pirate Queen” Grace O’Malley. Then, check out the ancient treasure discovered at a Roman shipwreck near Greece.”