This U.S. Government Agency Kills Millions Of Animals A Year

To others, Wildlife Services’ persistence in killing predators is not just an act of self-interest or a consequence of flawed science; it’s a pernicious symptom of bad politics — specifically the relationship between Wildlife Services and the livestock industry. 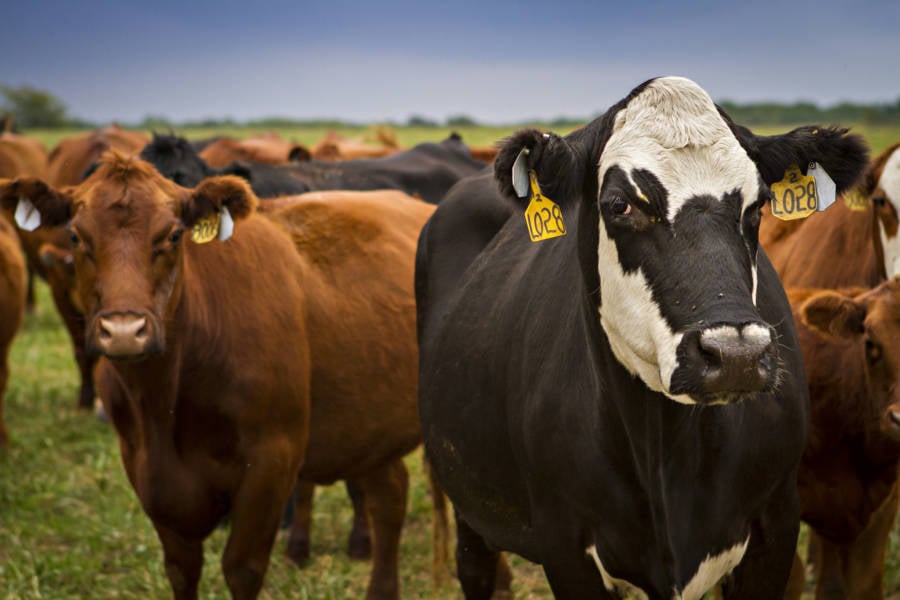 We are in what the U.N. Food and Agriculture Organization calls a “livestock revolution,” with global demand for meat increasing; production of beef doubling; chicken meat production increasing by a factor of nearly ten, and livestock production and merchandizing in industrialized countries counting for 53 percent of agricultural GDP, according to the National Institutes of Health.

Profit motives and a growing market for meat means the need for more pasture — or at least maintaining already-existing grazing pasture — even if this comes at the cost of conservation, a task with which Wildlife Services formally charges itself.

According to the Center for Biological Diversity (CBD), the ecological costs of livestock grazing exceed that of any other western land use:

“In the arid West, livestock grazing is the most widespread cause of species endangerment. By destroying vegetation, damaging wildlife habitats and disrupting natural processes, livestock grazing wreaks ecological havoc on riparian areas, rivers, deserts, grasslands and forests alike — causing significant harm to species and the ecosystems on which they depend.” 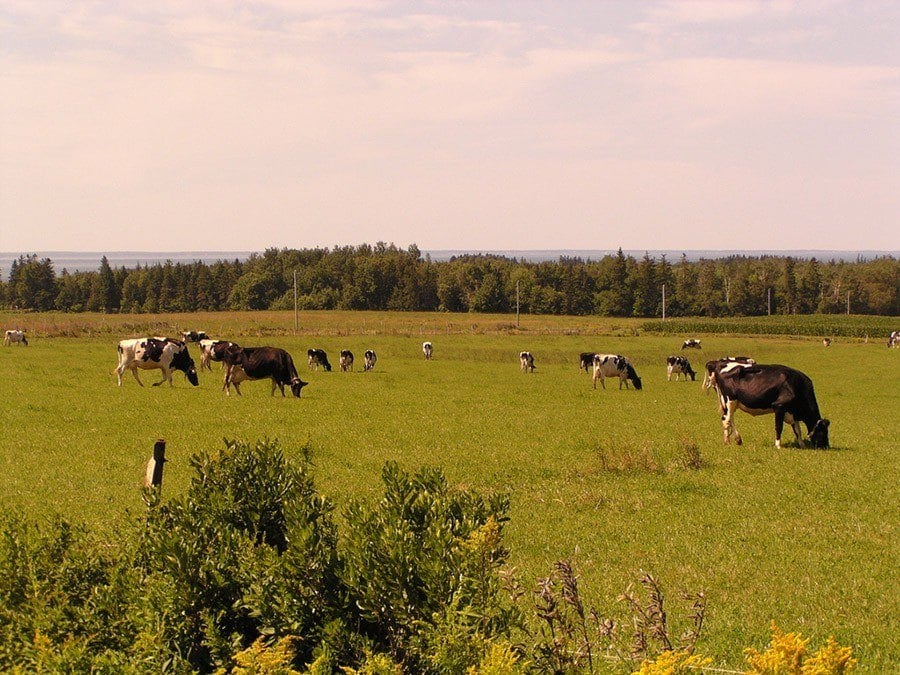 Not only does this habitat damage have the counterproductive effect of increasing the presence of displaced predators and invasive pests, the CBD says that through subsidies to the livestock industry, the U.S. federal government is actually encouraging it.

The CBD adds that the livestock industry’s interest in reaping the benefits of a taxpayer-funded predator control has led to the extinction of keystone predators like the grizzly bear and Mexican grey wolf in southwestern ecosystems, and may also explain why attempts to reform Wildlife Services have failed.

As Harper’s reported, in 1998 Oregon Congressman Peter DeFazio sponsored an amendment to reduce funding to Wildlife Services by 20 percent — from $50 million to $40 million — which passed the House. According to DeFazio, the American Farm Bureau and New Mexico stockman Joe Skeen immediately moved to squash it, and within 24 hours the House made a rare revote, and the bill died. In 2011 and 2012, DeFazio introduced two new bills which would cut the budget and ban the use of sodium cyanide in predator control programs, both of which failed as well.

“The political power of livestock is too strong” to change anything, Brooks Fahy, the executive director of nonprofit group Predator Defense, told Harper’s.

Illegality, Secrecy, And A Culture Of Cruelty

Political lobbying and dubious efficacy aside, Wildlife Services critics are most concerned with the ways in which the organization exterminates the animals — and the culture of secrecy Wildlife Services has created to evade potential legal repercussions.

For instance, in the years 1990 and 1991, Harper’s reports that former Wildlife Services employee Rex Shaddox led an undercover investigation on the illegal distribution and use of odorless poison Compound 1080 in the state of Wyoming. While the Environmental Protection Agency banned its use in 1972 and required those who possessed the toxin to destroy it or turn it in, Wyoming did not comply.

According to Shaddox, Wildlife Services and livestock industry big wigs held onto the drug — of which a single ounce can kill 200 adults or 20,000 coyotes at a time — and sold it to ranchers in what Shaddox called “the illegal poisoning of wildlife, the illegal lacing of cadavers with poisons on public lands, and the illegal killing of endangered species.”

Beyond illegality, Shaddox says that what Wildlife Services does to the animals it kills is just plain cruel. As he recounted to Harper’s, one evening a Wildlife Services agent poisoned a dog with sodium cyanide, watched it convulse and cough blood, only to laugh about it.

I’m no animal-rights guy. But heartless bastards is all they were. Right there, that’s the culture. And these are federal employees. This is what your government is doing to animals.

“He and the other trappers thought it was funny,” Shaddox told Harper’s. “It’s convulsing and dying, and he’s laughing. And this is what he’s teaching his men. That was just a hell of a way to die. No sympathy, no feeling, no nothing. I’m no animal-rights guy. But heartless bastards is all they were. Right there, that’s the culture. And these are federal employees. This is what your government is doing to animals.”

For his part, DeFazio says he has received “a host of credible leaked information from credible former employees about [Wildlife Services’] inhumane practices.” But in order to change anything, he first needs access to concrete details about the organization’s finances and operations, which DeFazio says they effectively will not provide. “I’ve served on the Homeland Security Committee, and Wildlife Services is more difficult to get information from than our intelligence agencies,” DeFazio told Harpers’.