Layers of sediment found inside the cave show remnants of burnt camphor leaves, likely used as a natural insect repellent. 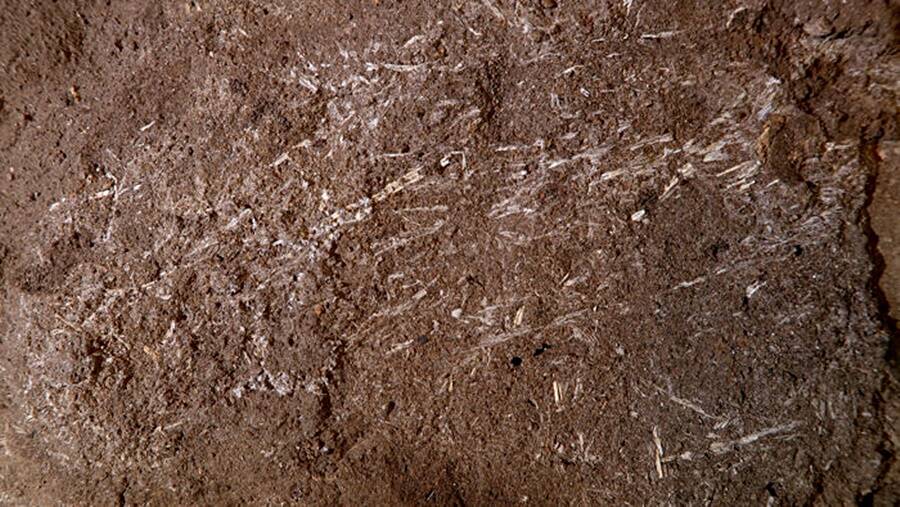 About 200,000 years ago, humans took refuge in a cave in what is today South Africa. They set up living quarters that included simple grass bedding — an amenity that researchers say is the oldest known record of humans using bedding in history.

According to Science Magazine, the discovery was made at the Border Cave site in the KwaZulu-Natal region of South Africa, a rich archaeological resource of artifacts related to Stone Age humans.

A team of researchers led by Lyn Wadley, an archaeologist at the University of the Witwatersrand, made the discovery during excavations at the famous cave located up in the Lebombo Mountains. As the team carried out their dig, Wadley noticed some peculiar fragments: white flecks strewn about in the dirt.

“I looked up at these with a magnifying glass and realized that these were plant traces,” Wadley said. The small chunks of sediment were removed and stabilized into little pockets of gypsum plaster which were later examined under a microscope.

A closer examination revealed that the remnants were pieces of plant matter from a plant of the Panicoideae grass family that commonly grows in the area. However, what set these remnants apart from mere debris is their quantity and how they were placed inside the cave site. 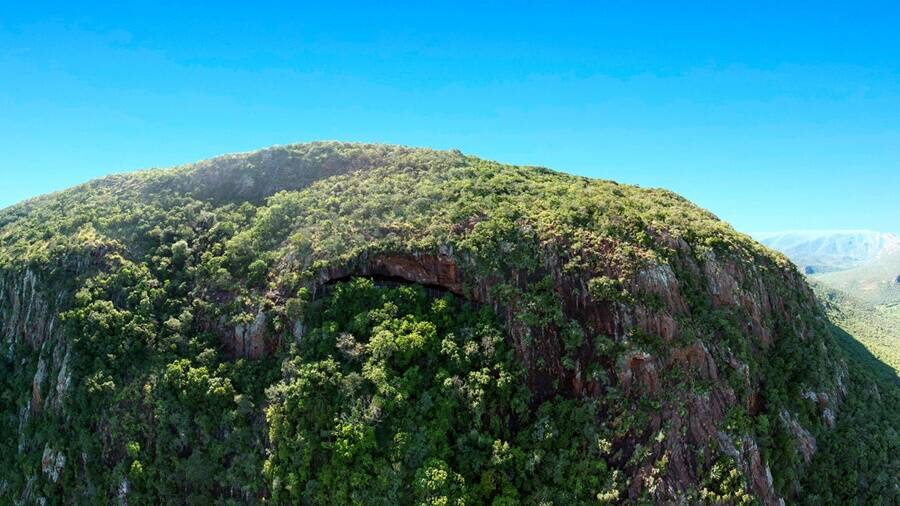 A. Kruger via Science MagazineThe early grass bedding was found during excavations at the Border Cave in South Africa’s mountains.

According to Wadley, the large amount of plant matter found at the site suggests the plant pieces were deliberately brought into the cave. Moreover, the sediment showed repeat layers of plant and ash which suggests these natural materials were used to build a separate clean surface on the dirt ground.

The discovery has led researchers to believe that the clean surface made out of plant and ash had been used by early humans to create prehistoric bedding. The layer of sediment of grass material was found within the same layer of rock deep inside the cave where two isolated teeth had been uncovered in a previous dig.

The teeth dated back to 200,000 years ago which means the grass bedding is likely the same age, making it the oldest known record of a bed used by humans. The full study was published in the journal Science in mid-August 2020.

Wadley cautions that the unearthing of this early bedding should not be equated with a sign of how developed human cognitive skills may have been among the humans who made the bed.

After all, this behavior is also found among animal species like birds and other primates, except they’re typically called nests. Yet, there are clues that hint to advanced cognitive thinking among the cave dwellers who built these simple grass beds. 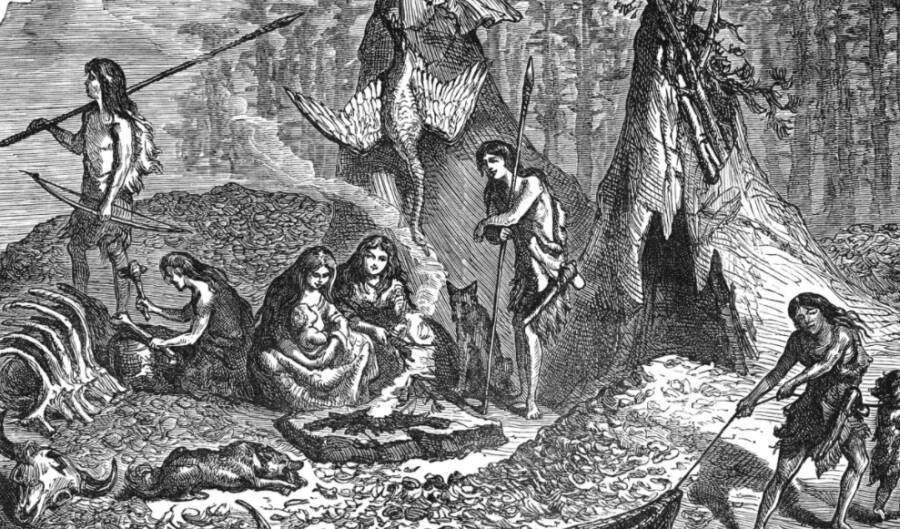 The ash inside the sediment contained a mixture of plants, bone, and wood that was burnt to a crisp. Among these burnt materials were camphor leaves, an aromatic plant known to repel insects. Researchers suspect the bed builders may have added the layer of burnt ash as a DIY insect repellent so their ground beds stayed bug-free.

Still, there is no way to be certain that these grass beddings were indeed used by the cave dwellers as beds.

“It’s very difficult to prove this,” said Dan Cabanes, a microarchaeologist at Canada’s Rutgers University, who was not involved in the study. “You can’t ask these people.”

Before this, the oldest known plant bedding on record had been found in another cave in South Africa, the Sibudu Cave, which dates back to 77,000 years ago. There has also been evidence of a possible bed from 185,000 years ago that was found in Israel.

Although researchers can only provide an educated guess about the true purpose of the Border Cave bedding, it’s still a fascinating peek at life on Earth long ago. And, as Wadley pointed out, “That’s quite close to the origin of our species.”

Next, read about the 44,000-year-old animal painting found in an Indonesian cave that scientists have dubbed as the world’s ‘oldest story’ and take a look at the 2,200-year-old non-evaporated wine concoction uncovered by archaeologists in China.