If you think 2018 is bad, this new research will prove that things could be much worse on planet Earth. 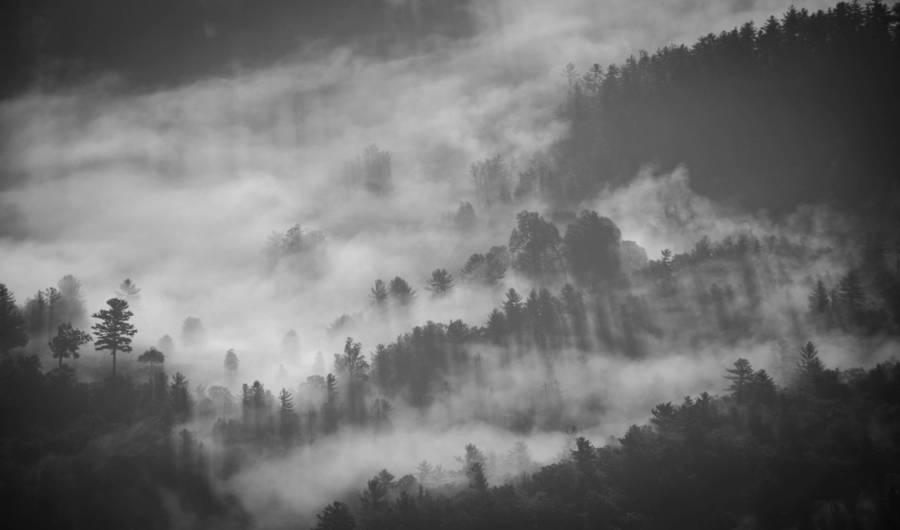 If you feel like now is the worst time in history to be alive, scientists are here to tell you that times have actually been worse.

Harvard University archaeologist and medieval historian Michael McCormick will tell you that 536 A.D. was the worst year in history to be alive.

This may come as a surprise considering that nobody typically thinks of the year 536 as a particularly traumatic one. If forced to choose the worst period of time in history, some might think of World War II or the Black Plague as the absolute darkest moments in human history.

But, according to a recently published research paper, McCormick will tell you that that’s not the case and that 536 was the most devastating year on record.

“It was the beginning of one of the worst periods to be alive, if not the worst year,” said McCormick.

There weren’t any tyrannical rulers carrying out any brutal conquests or plagues wiping out entire civilizations. But there was something strange brewing in the sky that sent the world into oblivion. 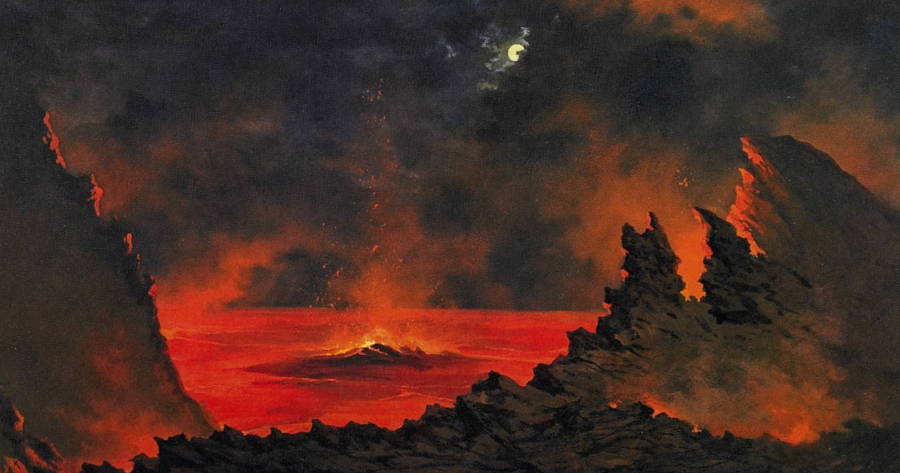 A large blanket of fog blocked the sun from shining on Europe, the Middle East, and parts of Asia and it sent temperatures across these continents plummeting.

This quickly sent much of the world spiraling into decline as drought, stalled crop production, and famine was rampant in these affected areas. That fog cloud stayed in the air for 18 months, which caused so much devastation that economic recovery wasn’t visible until 640 A.D.

According to Science magazine, temperatures in the summer of 536 fell anywhere between 1.5 to 2.5 degrees Celsius, or 2.7 to 4.5 degrees Fahrenheit. The abnormally cold summer spurred the coldest decade that the world had seen in the past 2,300 years. In Ireland, bread could not be produced from 536 to 539.

But how did the fog cloud that caused such calamity wind up covering so much of the world in the first place?

McCormick and a team of researchers, along with glaciologist Paul Mayewski at the Climate Change Institute of The University of Maine (UM) in Orono, identified a certain Swiss glacier as the key to solving this puzzle. 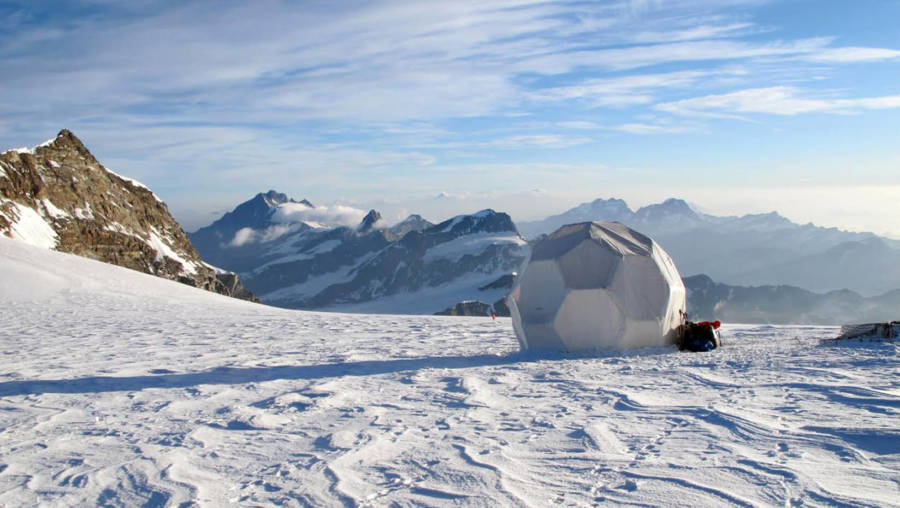 The University of MaineThe Colle Gnifetti Glacier in the Swiss Alps.

The Colle Gnifetti glacier on the border between Switzerland and Italy has revealed important information for researchers. The glacier’s permanent ice deposits pile on top of each other over the course of time with each annual snowfall, meaning that ice deposits can be found from any given year and can be analyzed to see what the weather patterns were like at that point in time.

And an ice deposit from the Colle Gnifetti glacier dating back to 536 A.D. indicated that volcanic ash was present. This meant that there had been some sort of major volcanic activity that year.

Similarly, glaciers in Antarctica and Greenland showed volcanic debris in ice layers from the year 540 A.D., showing evidence of a second eruption.

Both of these instances of volcanic activity surely spewed out ash that created the fog that hung over the globe for nearly a year and a half, sending the world into chaos.

To add insult to injury, the bubonic plague struck the Roman port of Pelusium in Egypt in 541 and began to spread rapidly. Anywhere between one-third and half of the eastern Roman Empire died as a result of the plague which sped up the empire’s eventual collapse, says McCormick.

Although the plague didn’t spread as a result of the massive sun-blocking fog cloud, its untimely spread after a long period of bitterly cold weather only made matters worse.

So if you’re thinking that the times we’re living in now are the absolute worst, at least we haven’t gone without sunlight for 18 months straight.

Next, read up on the worst natural disasters in history. Then, see the ghastly bodies of Pompeii left behind by the eruption of Mount Vesuvius.