Your World This Week, Volume IV 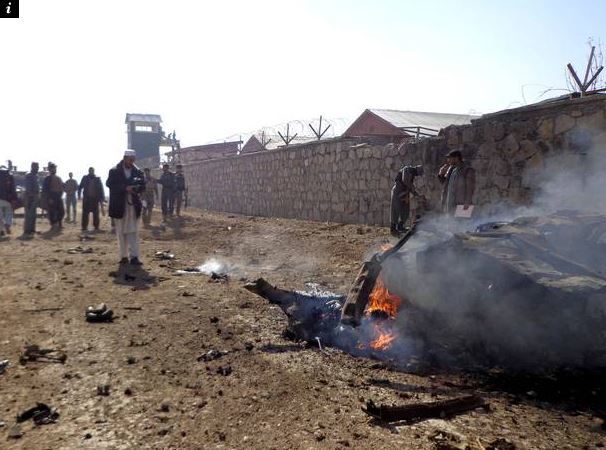 The aftermath of the bombing near Khost, Afghanistan. Source: The Independent

A small, but terribly destructive, wave of bombings hit Iraq on Sunday, leaving 35 dead and 100 wounded. Deadliest among the attacks was a car bomb coupled with a suicide bomb that killed 19 in the Shaab neighborhood of Baghdad. However, smaller attacks killed several others across the city throughout the day as well. While ISIS is, naturally, the key suspect, the group has not yet made any claims of responsibility.

Also on Sunday a car bomb killed 25 and wounded 10 near Khost, Afghanistan. The area is home to a military base that holds some American soldiers, although the U.S. military has officially stated that none of its personnel were injured.

For more details on the bombings in both Iraq and Afghanistan, head to Reuters.

Debt Agreement Brings Greece Back From The Brink–For Now 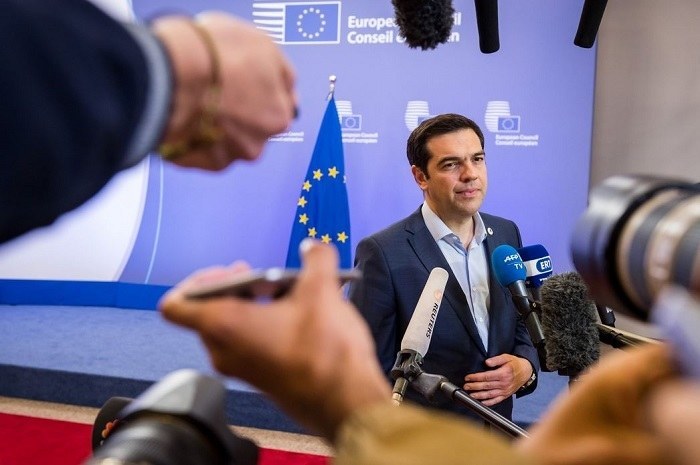 This morning, following extensive talks in Brussels, Eurozone leaders reached an agreement on Greece’s debt crisis. The bailout plan offers debt restructuring and a “growth package.” All told, Greece will receive close to $95 billion over the next three years. However, this is all contingent upon Greece passing agreed reforms, including increased taxes and streamlined pensions, by Wednesday.

Go in-depth on the deal and survey Greece’s tough road ahead at BBC News.

The Dawn Of Telemedicine 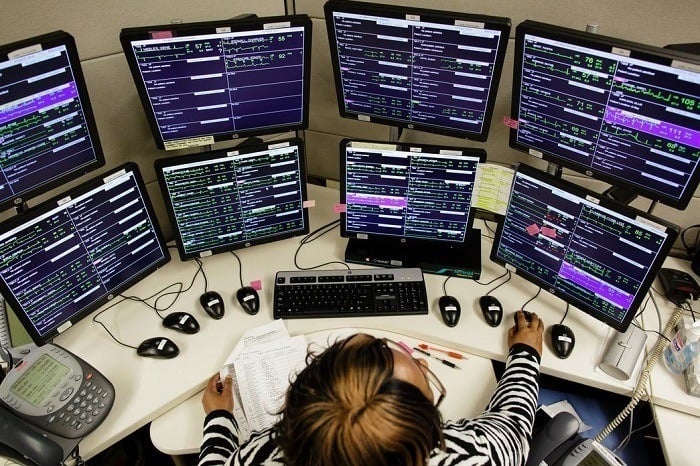 It was only a matter of time. With the technology available and insurance companies more than happy to minimize costs, the age of telemedicine was inevitable. Why trek to a doctor’s office when you can get your diagnosis from home via a Skype video consultation? Of course, several factions from the world of medicine–including a number of physicians (citing the need for a hands-on consultation) and even some insurers (citing the theory that patients would overuse such a convenient system)–are strongly opposed. Nevertheless, a number of hospitals across the country are now spending tens of millions of dollars to put video consultation systems in place.

Find out which hospitals are leading the charge and how we might just be on the verge of a medical revolution at The New York Times.