Politics can be so discouraging that at times it actually seems more rational to vote an animal into office than an actual person.

Politics can be so discouraging that at times it actually seems more rational to vote an animal into office than an actual person.

Over the course of history, there actually have been animals that have “run” for various political offices (and sometimes even won). Here are ten of the most notable animal politicians of the bunch: 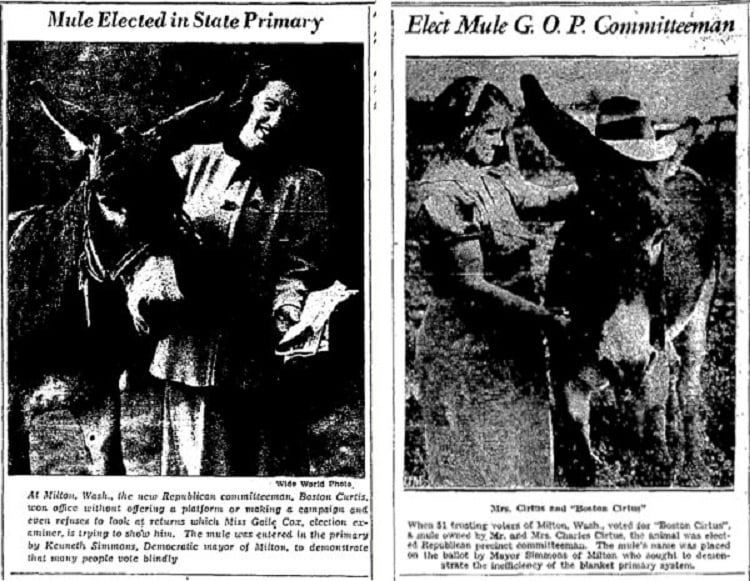 On September 13, 1938, Boston Curtis became the new Republican precinct committeeman for the town of Milton, Washington. Most remarkably, Curtis achieved this despite the fact that he was a brown mule.

As it turned out, the whole stunt had been arranged by Democrat Milton Mayor Kenneth Simmons, who wanted to make Republicans look foolish and show that the average voter had no idea who he was supporting. 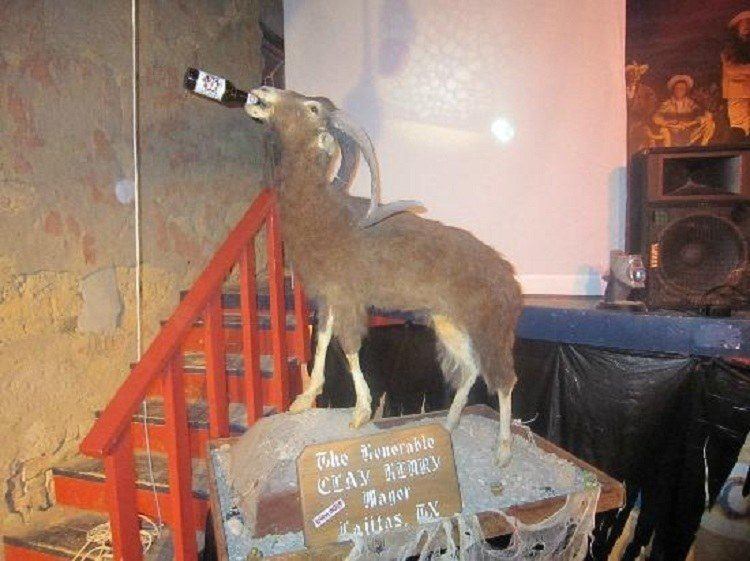 The legend of Clay Henry lives on.

Mayor Clay Henry’s affinity for beer greatly worried the people of Lajitas, Texas–mainly because Henry was a goat. From 1986 until his death in 1992, Clay Henry served his constituents well. Since then his son, Clay Henry Jr., has filled the position.

If you’re wondering how this scenario can actually exist, it’s because Lajitas is an unincorporated community where the position of mayor is merely symbolic. In fact, all these mayors had to worry about while in “office” was attracting tourists who would come and offer them beers. In his prime, Mayor Clay Henry Sr. was known to chug over 35 beers a day. 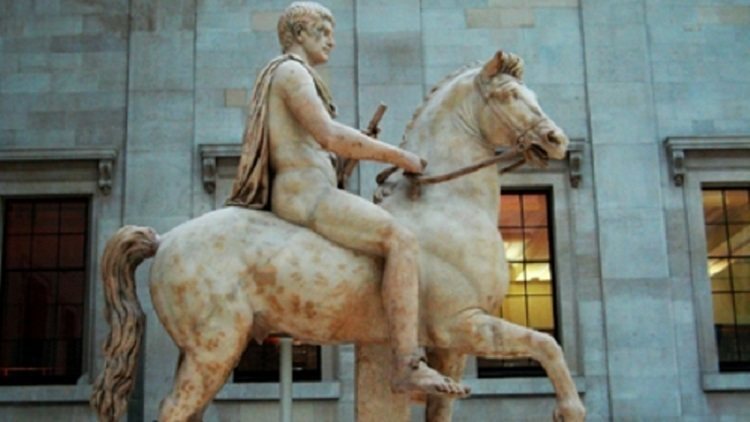 Although we lack strong historical evidence to back up his story, Incitatus deserves a mention on this list.

As Caligula’s favored horse, Incitatus lived a life that most would deem a bit too opulent: Suetonius wrote that the horse lived in a marble stable and wore a collar made out of precious stones, while Dio Cassius mentioned Incitatus being fed oats mixed with gold flakes.

However, the most outlandish claim of them all was that Caligula planned to make Incitatus a Roman consul before being assassinated. The only source we have for this is Suetonius, who lived almost 100 years after Caligula, so it’s likely false. Regardless, debates about this legendary horse still take place today. 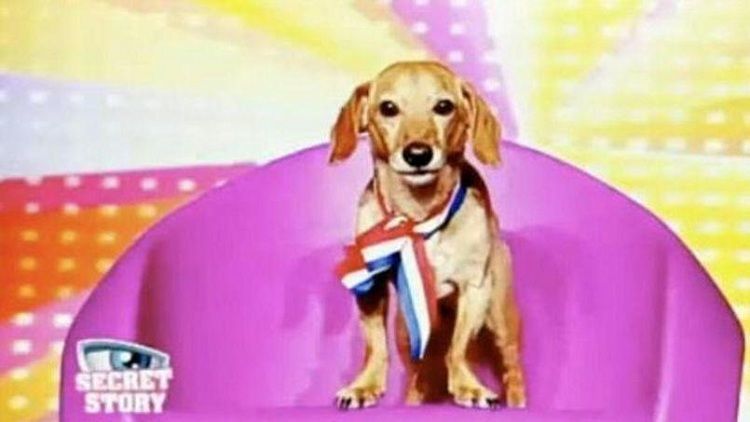 Like many other celebrities, Saucisse took the “reality TV” route after his 15 minutes of fame.

If you’re looking for a true underdog story, look no further than Saucisse, the French dachshund. He started life as a garbage-dwelling stray before being rescued and adopted by a French writer named Serge Scotto. Scotto called his new pet Saucisse (sausage) and started using him as a character in his novels.

This brought the dog a fair amount of fame—so much so that he finished 6th (with 4.5 percent of votes) when he “ran” for mayor of Marseille in 2001. In 2009 he appeared in Secret Story, the French version of Big Brother. 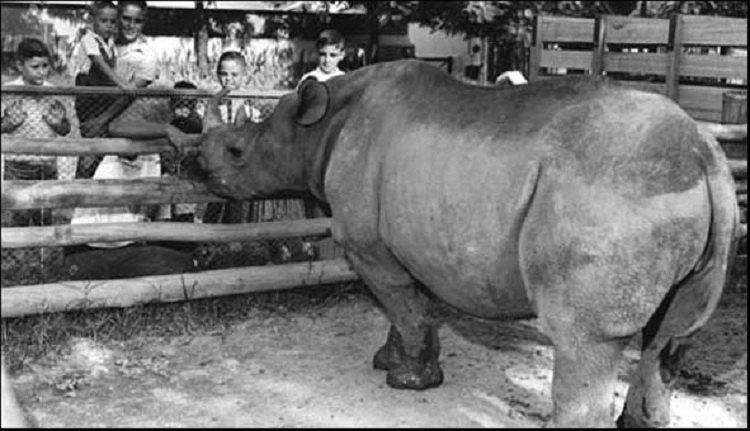 An ideal political leader is someone who tackles problems head-on. In theory, this means that a rhino would be perfect for the job. At least, that’s what the people of Sao Paulo thought in 1958 when they voted for a rhino named Cacareco to become a member of city council. Unlike most other entries featured here, this was not a joke—voters did so to protest the rampant corruption of the Brazilian government at the time.