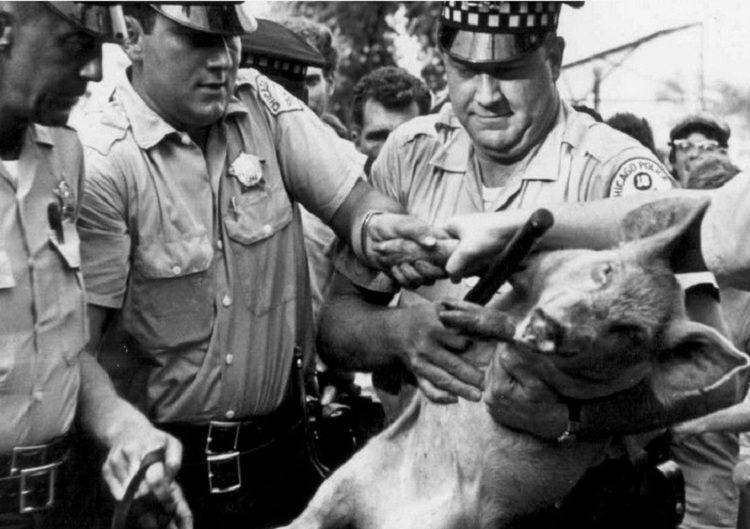 Pigasus being arrested during his speech. Source: Species And Class

As far as ambitions go, nobody aimed higher than Pigasus the hog. In 1968, he was nominated for the Presidency of the United States and was backed by the Yippies, including prominent activists Abbie Hoffman and Jerry Rubin. As you might recall, Pigasus failed to win the election as he was arrested along with several Yippies during his candidacy “speech”. Pigasus was never heard from again, although some speculate that one of the arresting officers took him home for dinner. 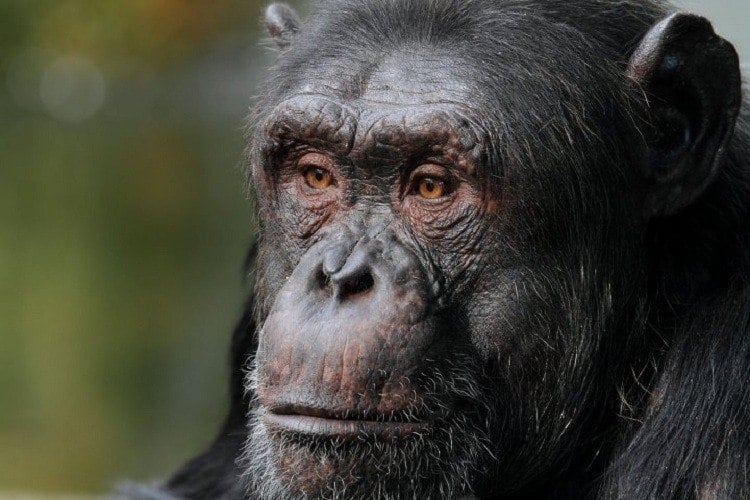 Despite his “Vote monkey – get monkey” slogan, Tiao was actually an ape. Source: Time

Brazilians didn’t only use Cacareco to try and bring attention to the country’s political corruption. Thirty years later, Tião the chimpanzee “ran” as a mayoral candidate in Rio de Janeiro on the platform of “Vote monkey – get monkey”.

Tião’s consistency stood in stark contrast to most Brazilian politicians who said one thing and did another. It was never made public how many votes Tião garnered, but unofficial sources claimed he came in third with over 400,000 votes, all of which were annulled. 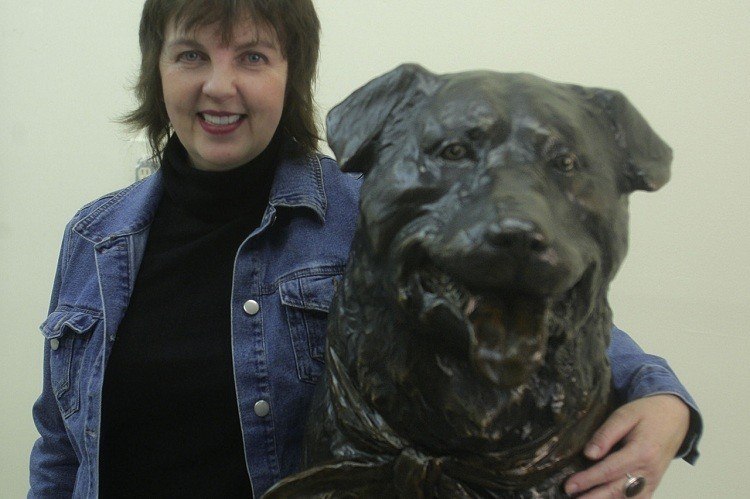 Like Clay Henry, Bosco the dog held the honorary title of mayor in the unincorporated community of Sunol, California. He served as mayor for over 13 years, until his death in 1994. Today, a statue commemorates the town’s favorite mayor in front of the post office. 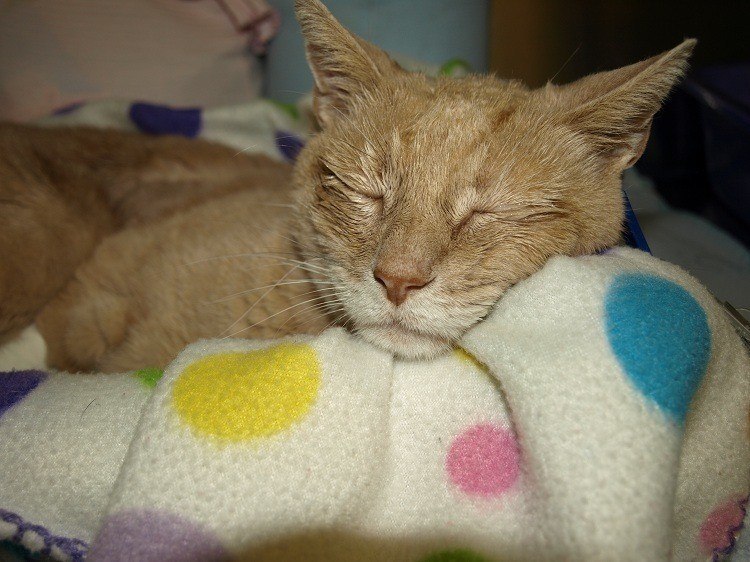 Stubbs the Cat is the incumbent mayor of Talkeetna, Alaska. Stubbs has occupied this position since 1997, which has proven to be a boon to the town’s tourism industry. Visitors can see Stubbs every day at the local general store, which doubles as his mayoral office. In 2013, Stubbs barely survived a dog attack. Thankfully, worldwide donations softened the financial blow from his time in the hospital. 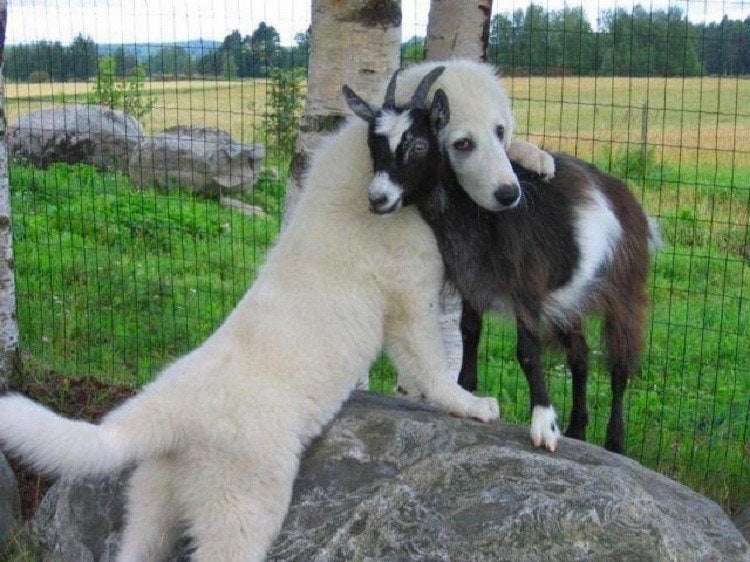 Source: Daily of the Day

Whangamomona, New Zealand has had the best “presidents” ever. Originally part of the Taranaki Region, the township was incorporated in the Manawatu-Wanganui region in 1989 after the regional boundaries were redrawn. Whangamomona locals didn’t like this, so as a protest they decided to declare themselves a republic. Obviously, they needed a president. Local Ian Kjestrup was elected despite being put on the ballot without his knowledge.

Even so, he served as president for 10 years before being replaced by Billy Gumboot the goat. Billy won the 1999 election but died in office after serving as president for 18 months. Next came Tai, a poodle who retired after less than one year. Since 2005 the president of the Republic of Whangamomona has been Murtle “the Turtle” Kennard, and it’s pretty obvious what kind of animal he is – a human.

Finally, check out some of humanity’s most truly weird pets.