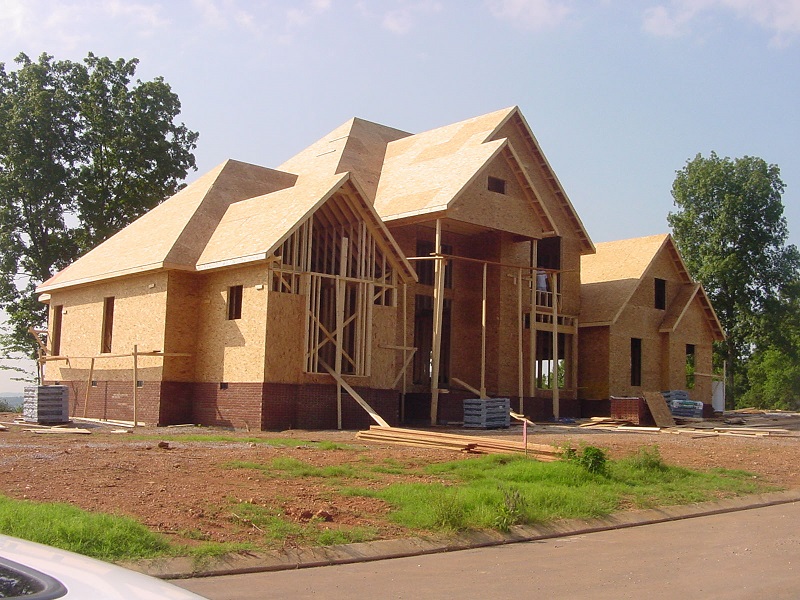 Right now, buying a quality 3D printer could easily set you back a few thousand dollars—and that’s not including the various cartridges one needs to actually print anything useful. Yet in the future, as the cost of these technologies decreases, 3D printing could drastically lessen the financial burden of various goods and services, including that of the housing market. 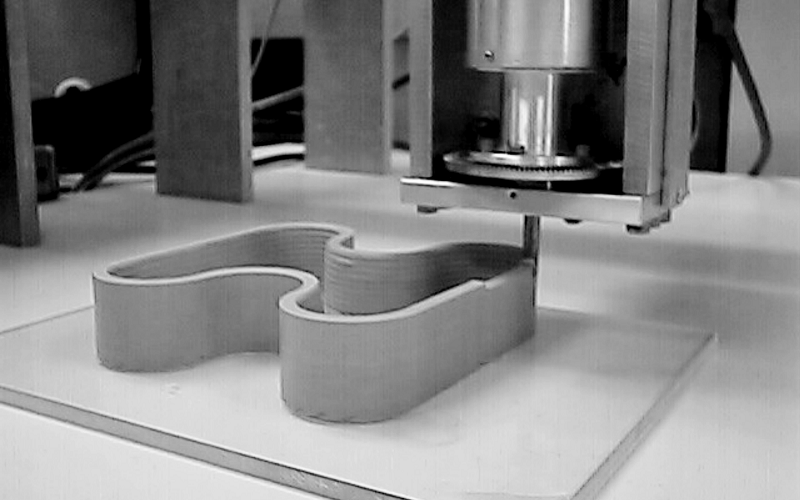 In fact, researchers from the University of Southern California built a 3D printer that uses layered fabrication technology to build a 2,500 square foot home in a single day. Called Contour Crafting, this fabrication process opens the door to a variety of beneficial housing scenarios, ranging from cost-effective low-income housing to improved disaster relief to quick and simple home design. Cheaper, faster housing alternatives could have an enormous social effect in developing countries, but also in more developed areas where rents are rising as wages fall. Check out this video of the Contour Crafting prototype in action:

3D printing will invite a rise in knock-offs 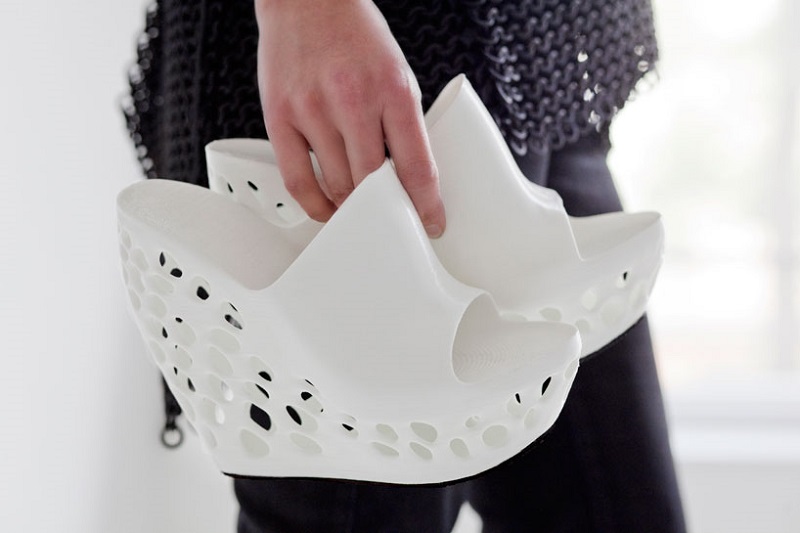 In the beginning, nobody predicted that it would be easy to pirate music, movies, books and other media. With the rise of 3D printing, people are now predicting that many previously untouched industries (such as fashion) will become vulnerable to piracy and highly-skilled copycats. Say you’re getting ready for a night on the town, but you don’t have the right outfit. Instead of borrowing from a friend or heading to the mall, you go online, find an outfit design you love, download the design and print it from home. 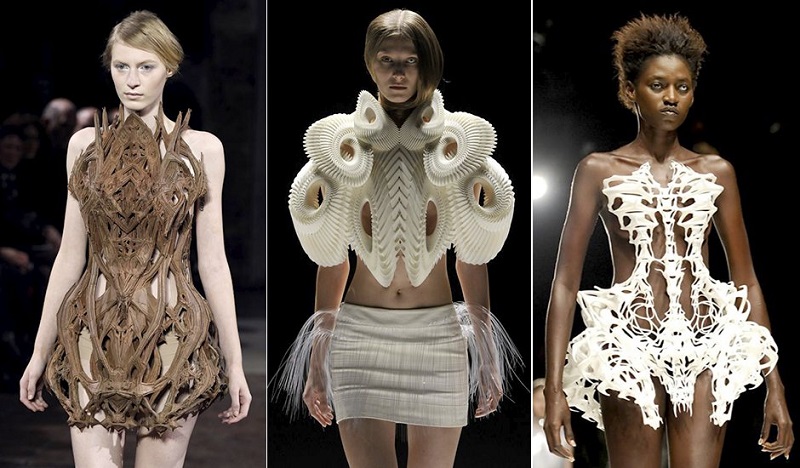 Assuming you have the correct textiles to work with, the three-dimensional possibilities are endless. Take, for instance, the free shoe designs from Janne Kyttanen, which can be downloaded and printed overnight. Other possible knock-offs include sculptures, furniture, art and more. 3D printing is bound to create more opportunities to poach creative ideas for profit or gain. 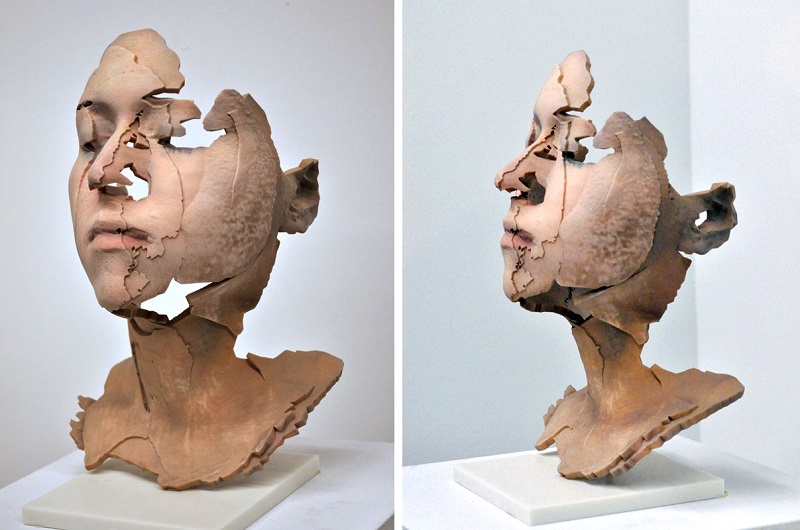 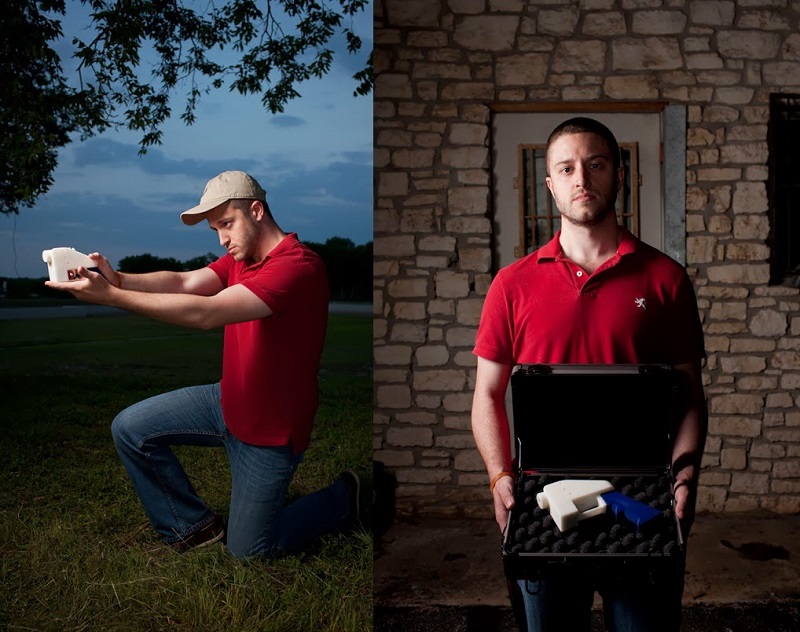 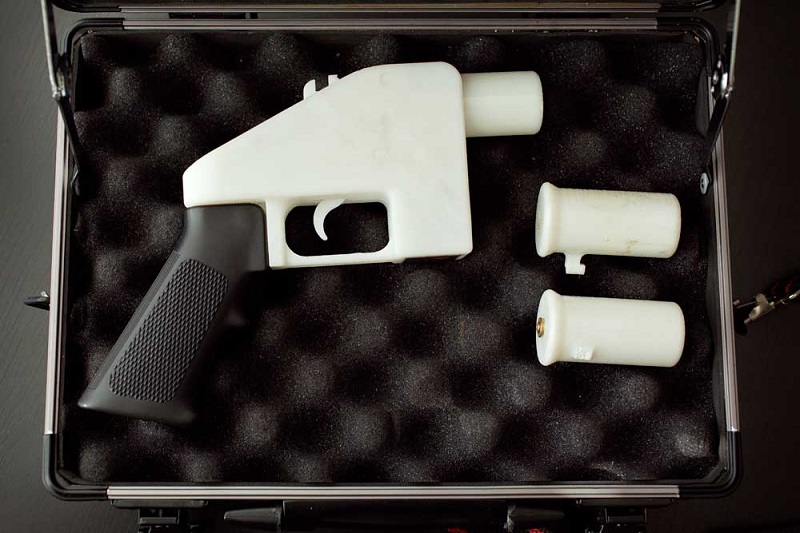 Aside from piracy, three-dimensional printing’s growth could have even more insidious effects. In 2013, Cody Wilson (founder of the Texas-based company Defense Distributed) created the world’s first homemade three-dimensional plastic gun using 3D printing technology. Shortly after, the company Solid Concepts printed one of the first all-metal 3D guns. Check out this video on Wilson and his 3D weapon: 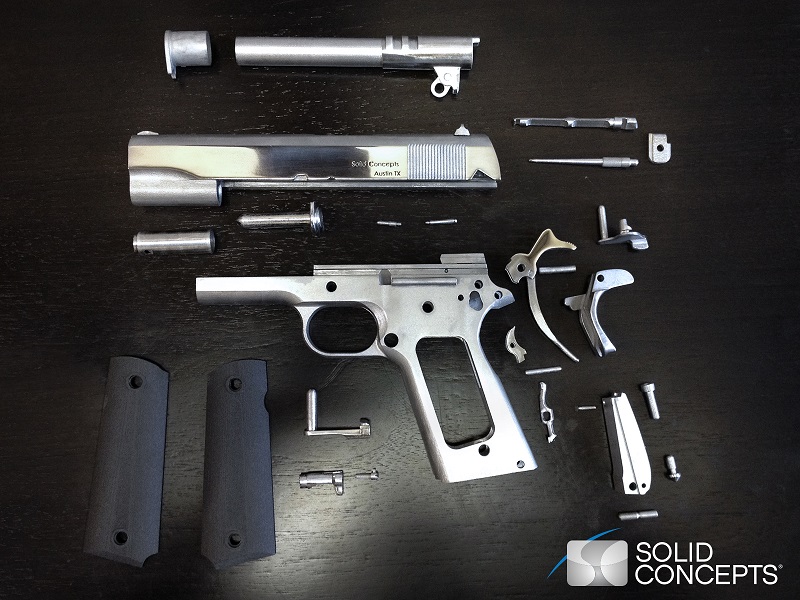 As the cost of 3D printing falls, access to three-dimensional guns and other weapons will naturally increase. Not only will these weapons become more easily attainable, but they will also become more difficult for the government and authorities to monitor and police.

Wilson uploaded the CAD files for his plastic rifle, called the Liberator, so that any individual can download and print the weapon, assuming they have the correct materials. While 3D printing has its fair share of benefits, this downside could be deadly.