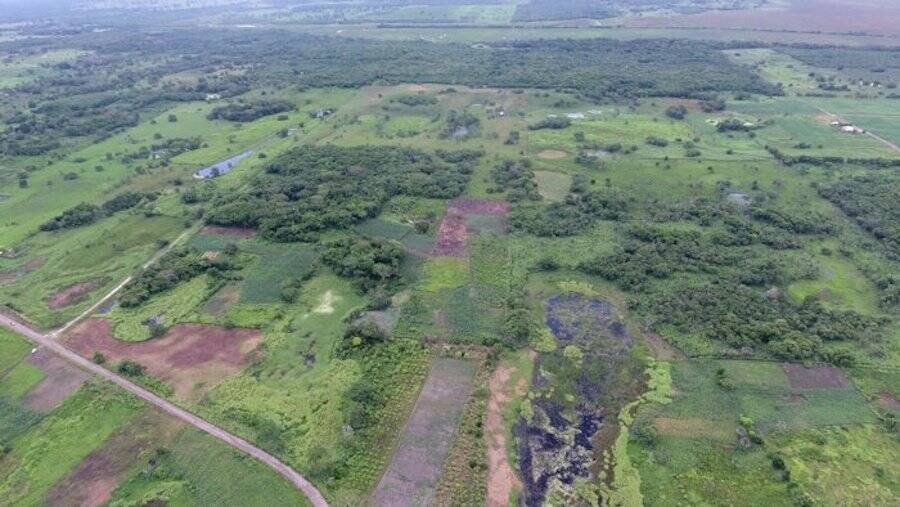 Takeshi InomataModern Mexicans have lived and worked above the 3,000-year-old site for centuries, entirely oblivious to the staggering complex beneath.

Researchers from the University of Arizona have just discovered what is currently believed to be the oldest and largest monument of the Mayan civilization ever found.

The colossal structure was unearthed within the Aguada Fénix excavation site in Tabasco, Mexico. It extends for nearly a mile and is dated between 1000 and 800 BCE, making it nearly 3,000 years old.

The monument has beat out the Mayan site of Ceibal (or Seibal) as the civilization’s oldest ceremonial center. Consequently, experts will reassess the evolution of the culture’s architectural capabilities.

The discovery was published in the journal Nature and according to lead archaeologist Takeshi Inomata, it is “the oldest monumental construction ever found in the Maya area and the largest in the entire pre-Hispanic history of the region.” 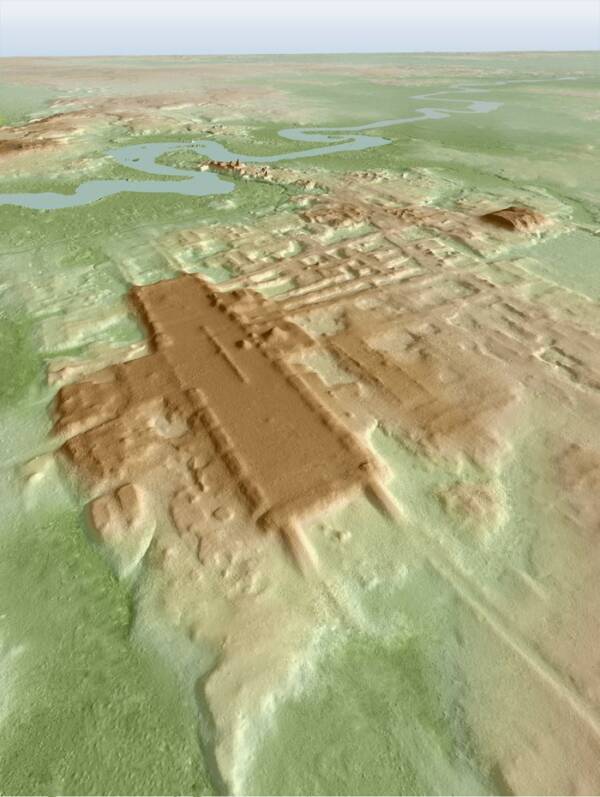 Besides its remarkable size, the structure has practically been in plain sight for the last few centuries as modern Mexicans have lived and worked above it.

“This area is developed,” said Inomata. “It’s not the jungle; people live there. But this site was not known because it is so flat and huge. It just looks like a natural landscape.”

Fortunately, modern technology has made it possible to identify hidden structures like these. The site of Aguada Fénix as a whole was only first detected through aerial surveys and LiDAR technology, which fires rapid pulses of laser light at a surface and measures how long it takes for the light to bounce back, creating a map based on elevation.

Part of what makes this structure unique is how horizontal it is. Other famous Mayan structures are known for their height, like the pyramids of Caracol or Chichen Itza. 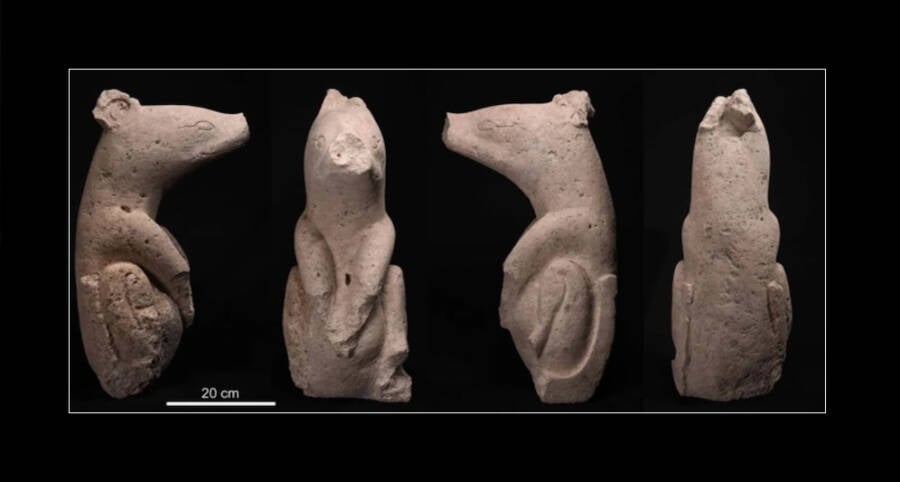 Takeshi Inomata/NatureThe lack of humanoid sculptures could suggest no social inequality nor hierarchy existed at the site — prompting fascinating questions about the ancient community’s organization.

The structure at Aguada Fénix is characterized by a rectangular shape that is accentuated with numerous rows of low mounds. It also includes nine large causeways that extend from the main platform, which is itself surrounded by several smaller structures.

This low, even-level design suggests to researchers that the structure was built perhaps before the Mayans had established a ruling class or social hierarchy.

“The whole construction itself seems to be this communal open space,” said Daniela Triadan at the University of Arizona in Tucson.

“Unlike those Olmec centers, Aguada Fénix does not exhibit clear indicators of marked social inequality, such as sculptures representing high-status individuals,” the study suggested. “The only stone sculpture found so far at Aguada Fénix depicts an animal.”

Researchers hope that in comparing and contrasting Aguada Fénix with these other sites they can then learn more about who inhabited this colossal monument.

“This kind of understanding gives us important implications about human capability, and the potential of human groups,” said Inomata. “People can work together to achieve amazing results.”

Next up, check out the newly-discovered, human-sized dinosaur footprint that’s the biggest of its kind ever found. Then, learn about the lost Mayan “megalopolis” that was uncovered in the jungles of Guatemala.