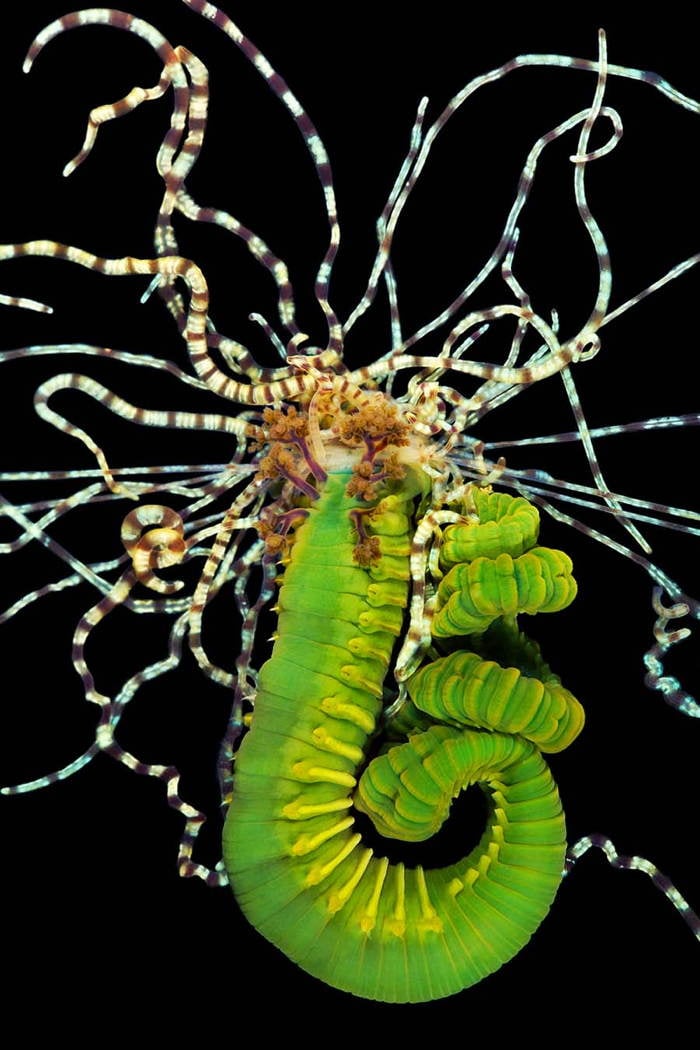 Semenov, a world-class diver, is also the head of the scientific divers team at the White Sea Biological Station, located on the Karelian coast of Russia. While Semenov has travelled the world diving for research, a large percentage of his amazing images have come from the familiar White Sea. 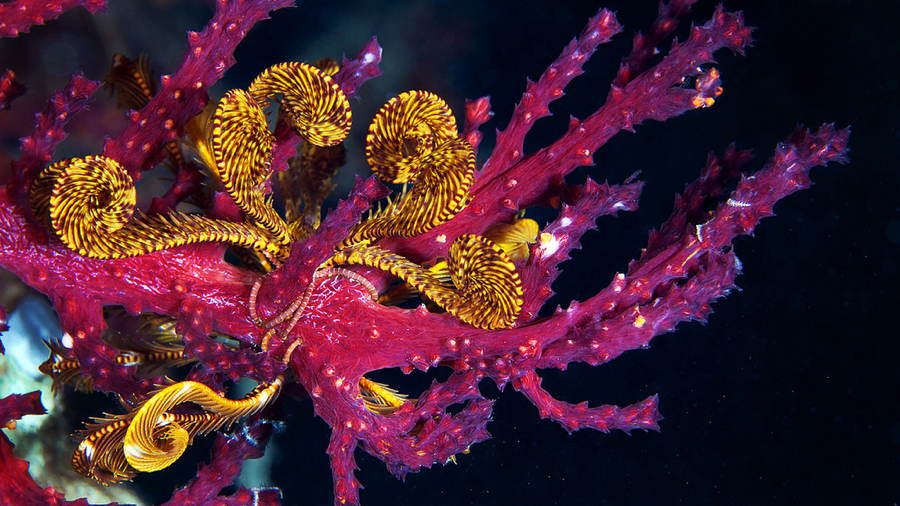 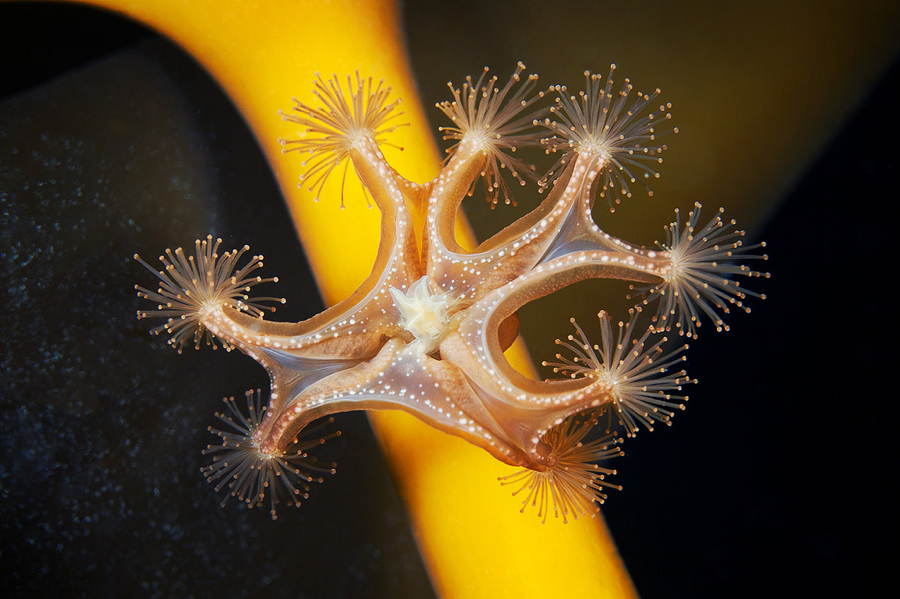 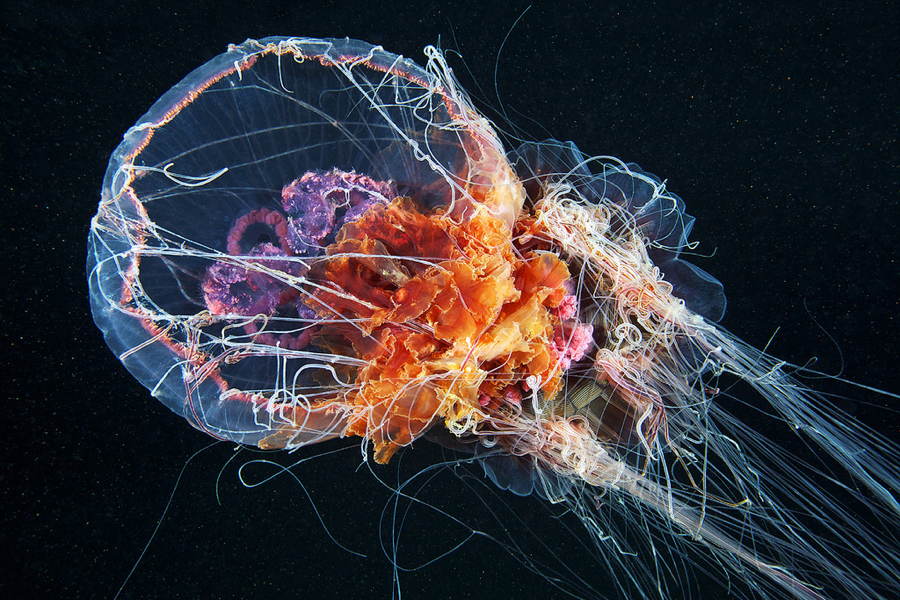 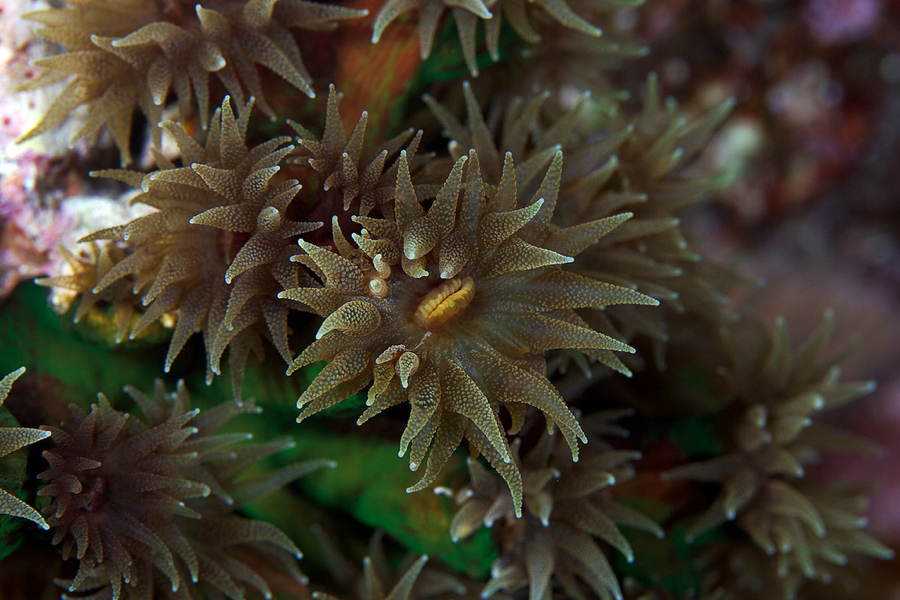 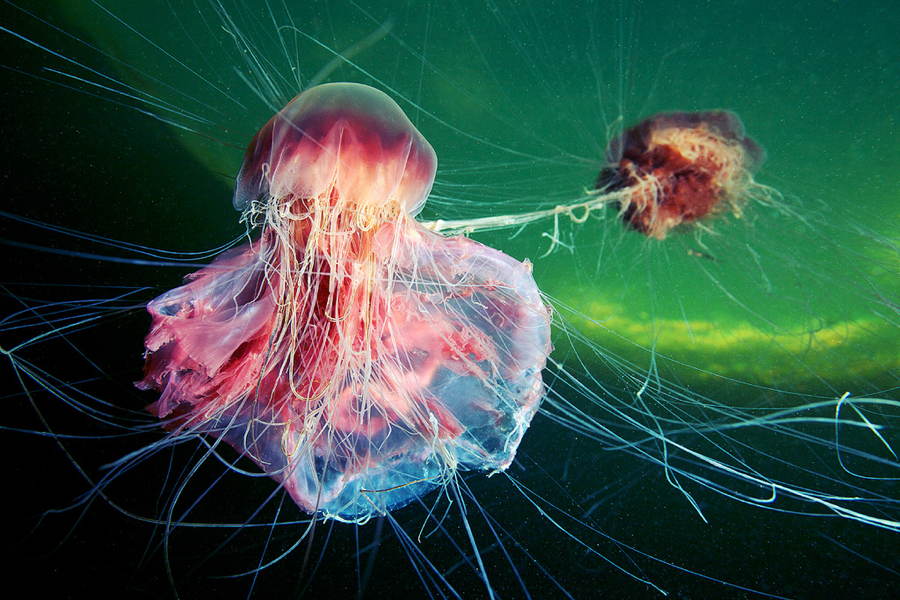 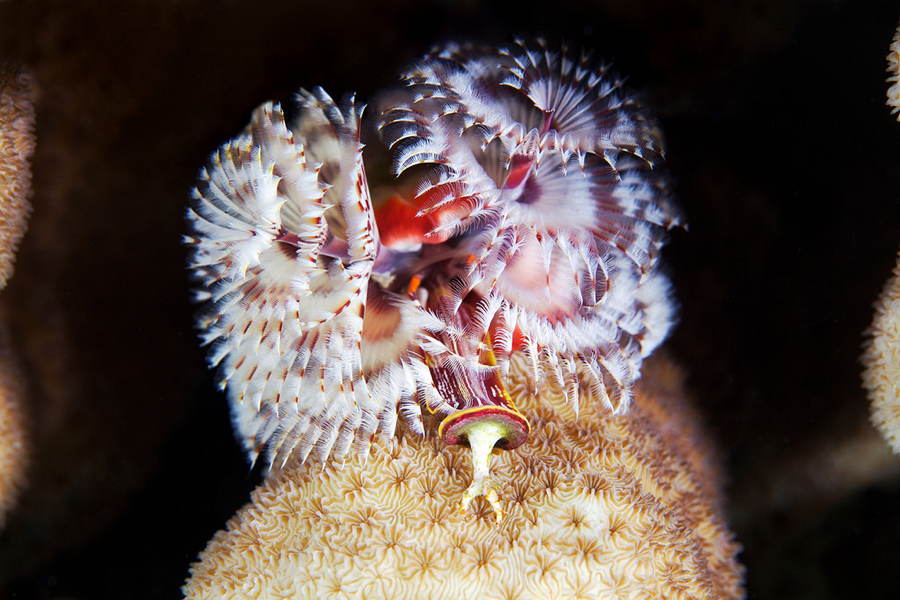 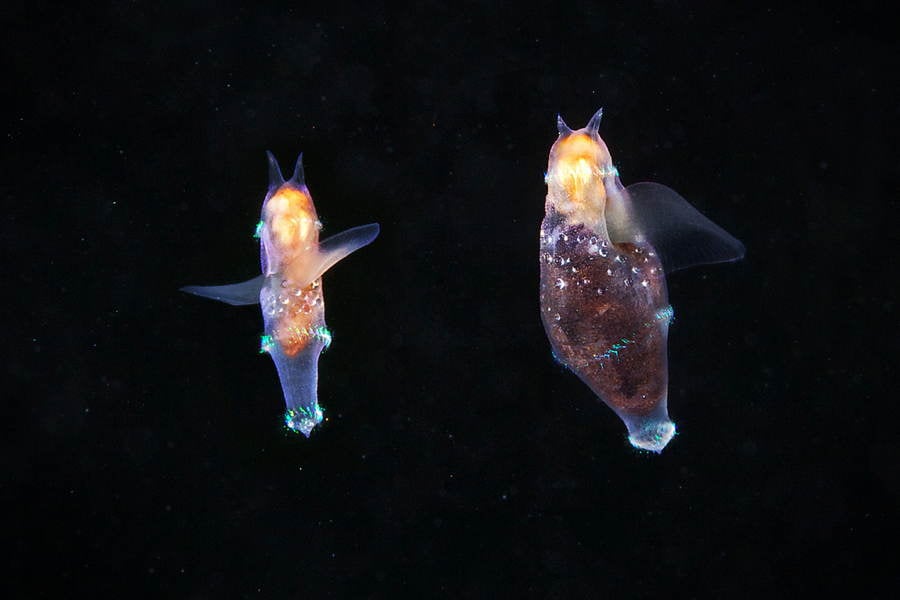 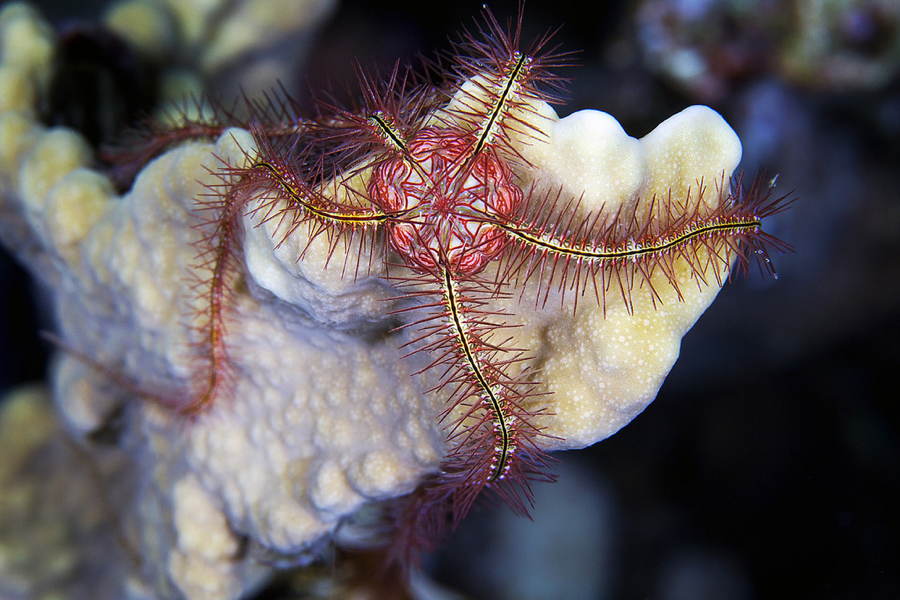 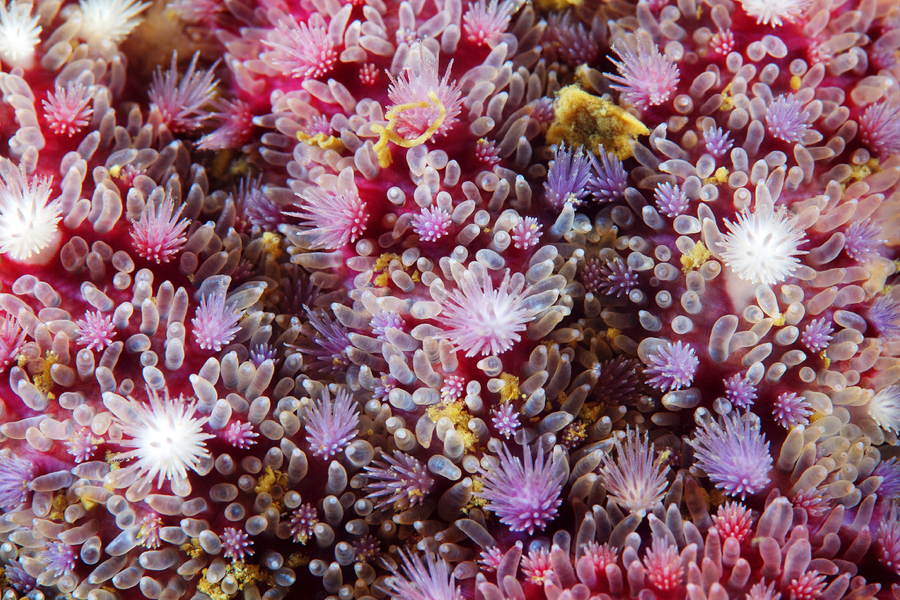 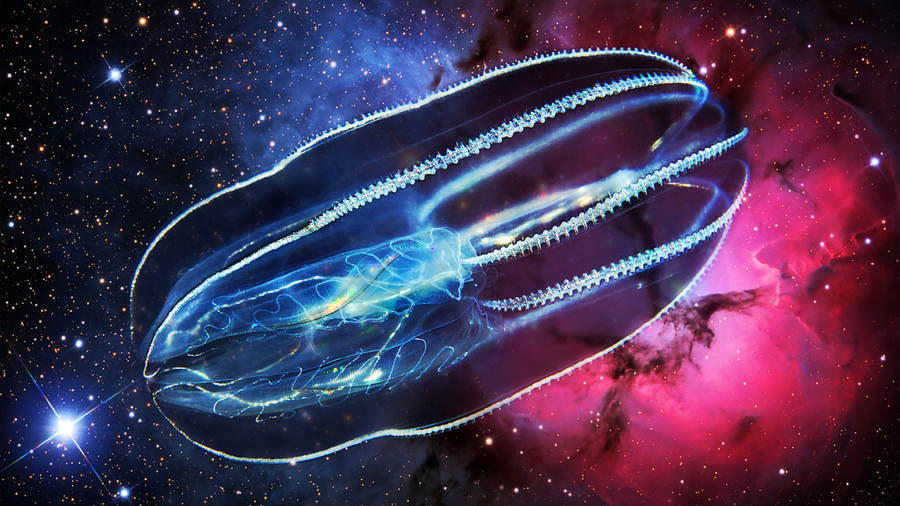 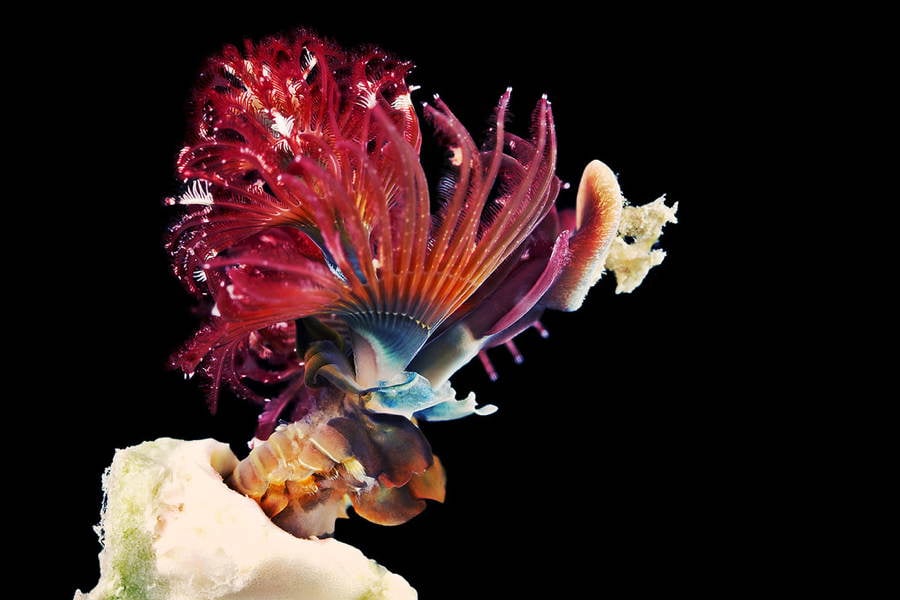 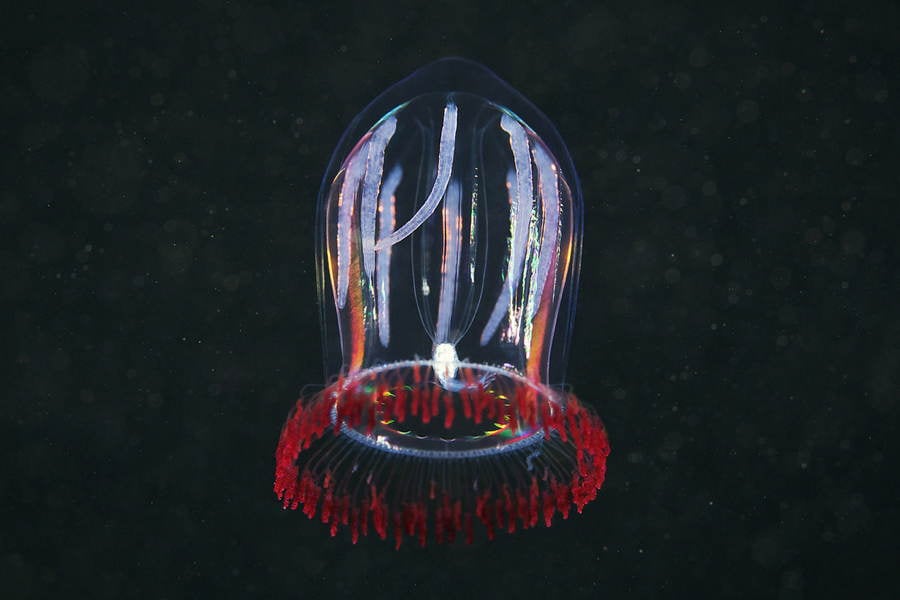 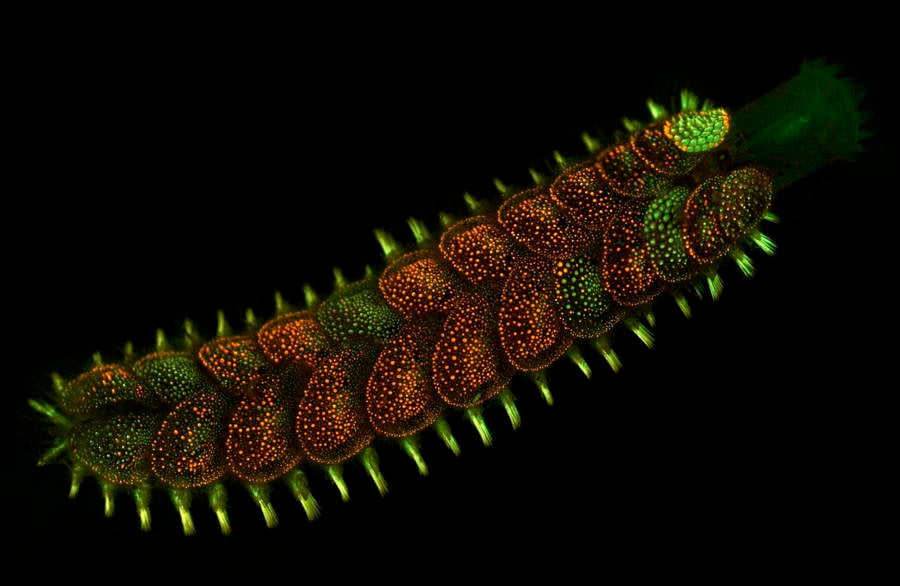 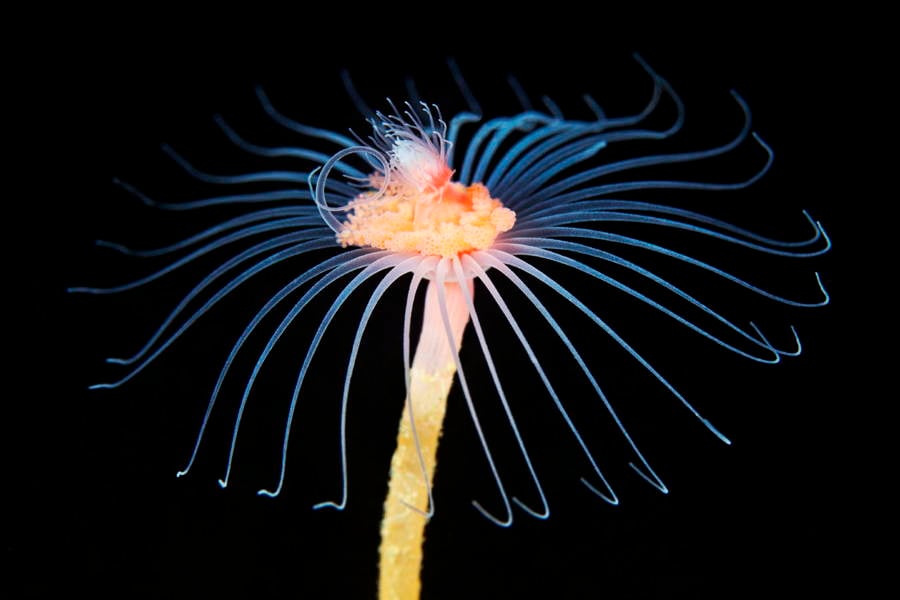 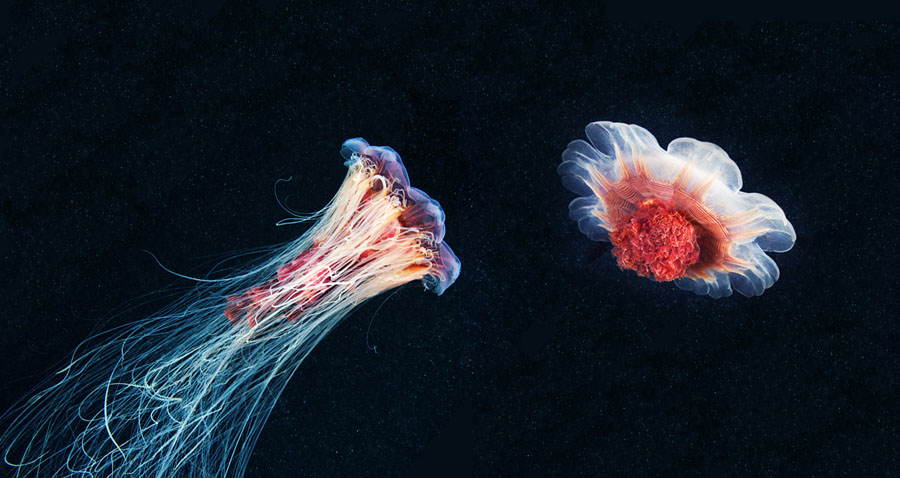 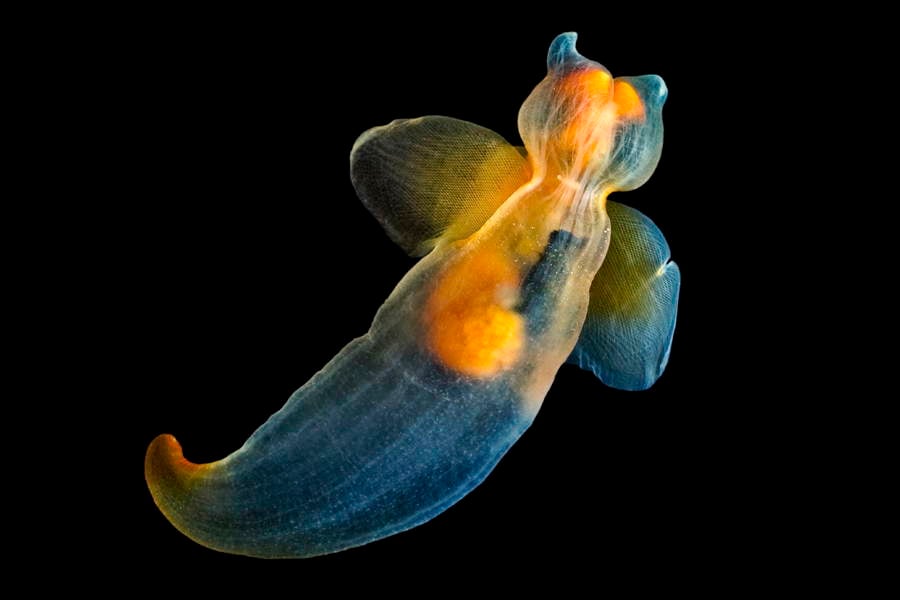 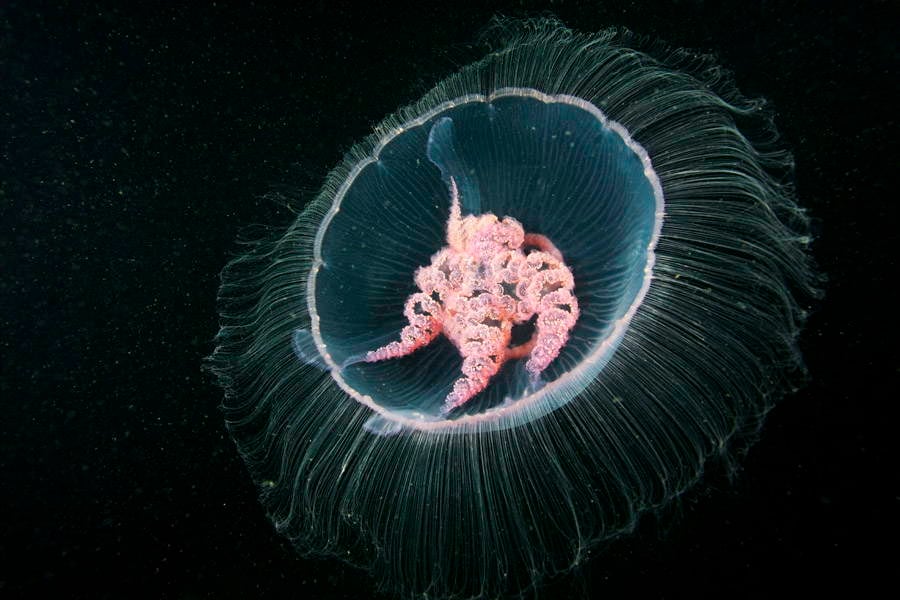 In spite of his spellbinding work, Semenov—ever the scientist—believes there’s room for methodological improvements. an interview, Mr. Semenov said that:

When I first began to experiment with sea life photography I tried shooting small invertebrates for fun with my own old DSLR camera and without any professional lights or lenses. I collected the invertebrates under water and then I’ve shot them in the lab.After two or three months of failure after failure I ended up with a few good pictures, which I’ve showed to the crew. It has inspired us to buy a semi-professional camera complete with underwater housing and strobes. Thus I’ve spent the following field season trying to shoot the same creatures, but this time in their environment.

It was much more difficult, and I spent another two months without any significant results. But when you’re working at something every day, you inevitably get a lot of experience. Eventually I began to get interesting photos — one or two from each dive. Now after four years of practice I get a few good shots almost every time I dive but I still have a lot of things that need to be mastered in underwater photography. 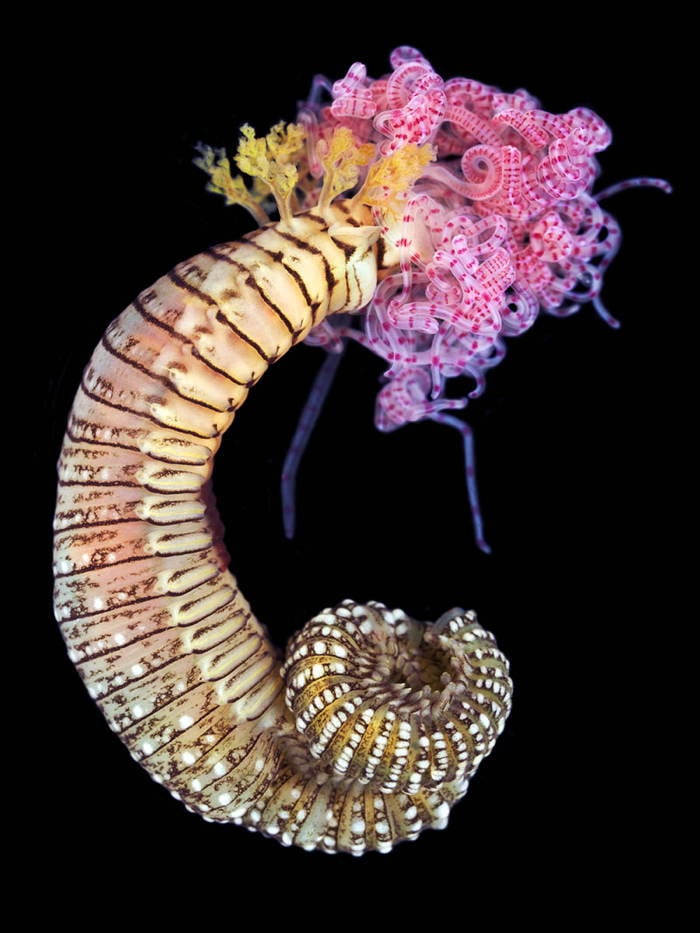 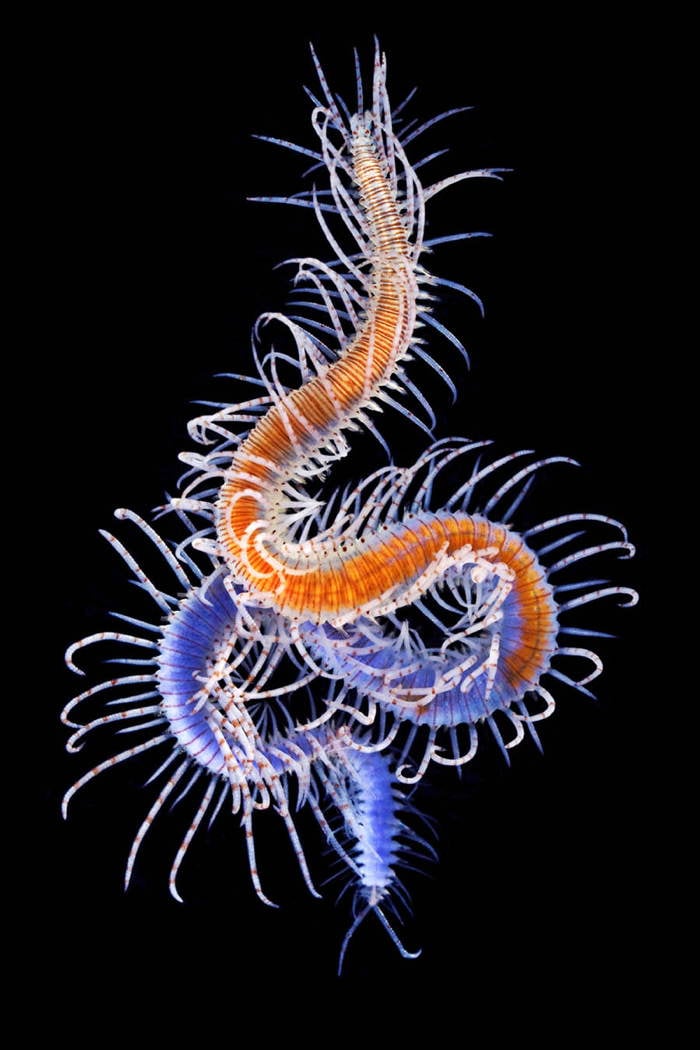 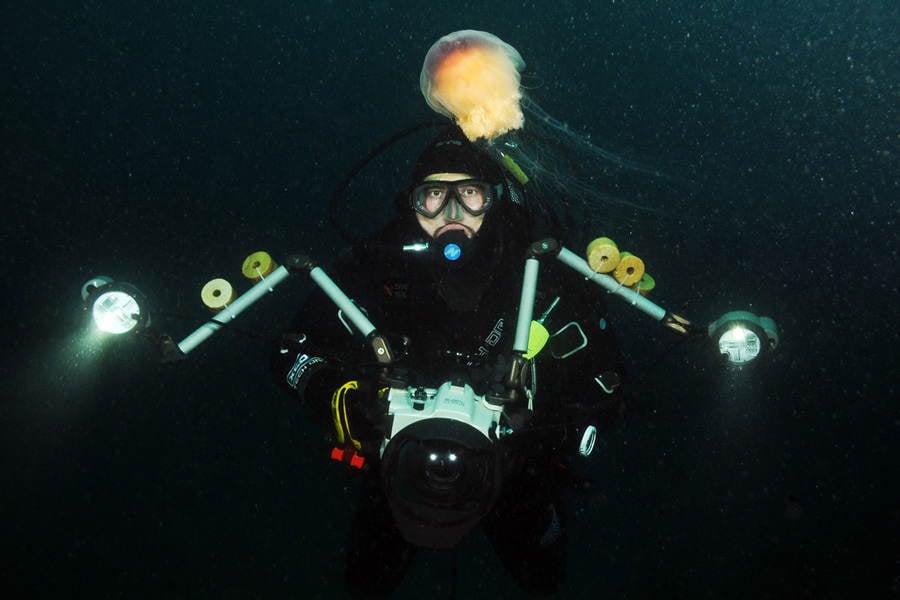 For more amazing footage of life underwater, check out our series on underwater photography.