How Alien Hand Syndrome Can Turn Your Own Body Against Itself

The cause of alien hand syndrome is not yet known, but the symptoms are just as weird as you might think. 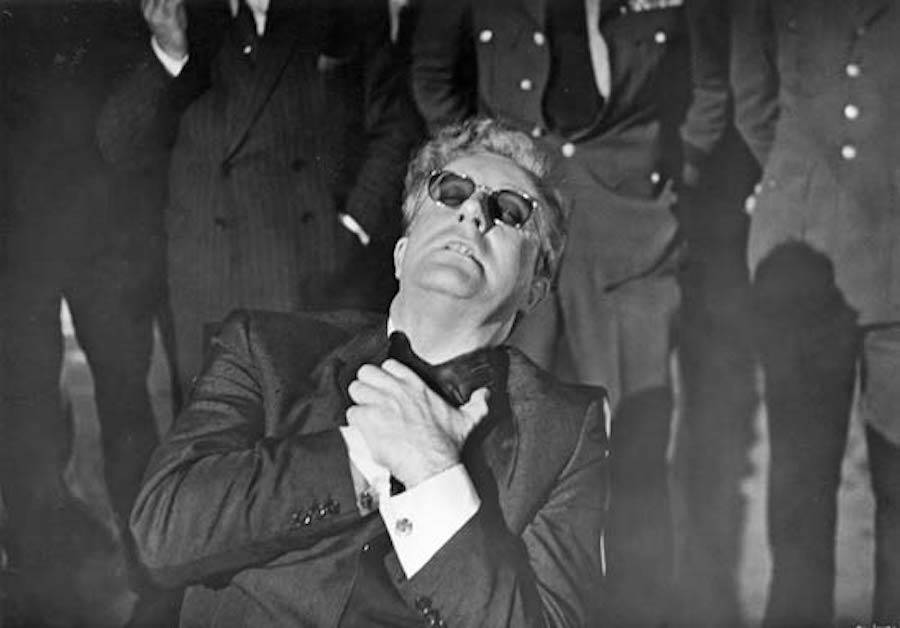 Think for a moment about how you move your limbs. You don’t really have to think about it, but you definitely control them, right? Now imagine if you didn’t. Imagine if your limbs suddenly started to move themselves. Imagine if they even began to attack you.

That might sound like a bad horror movie, but for people with alien hand syndrome, it’s a disturbing reality. 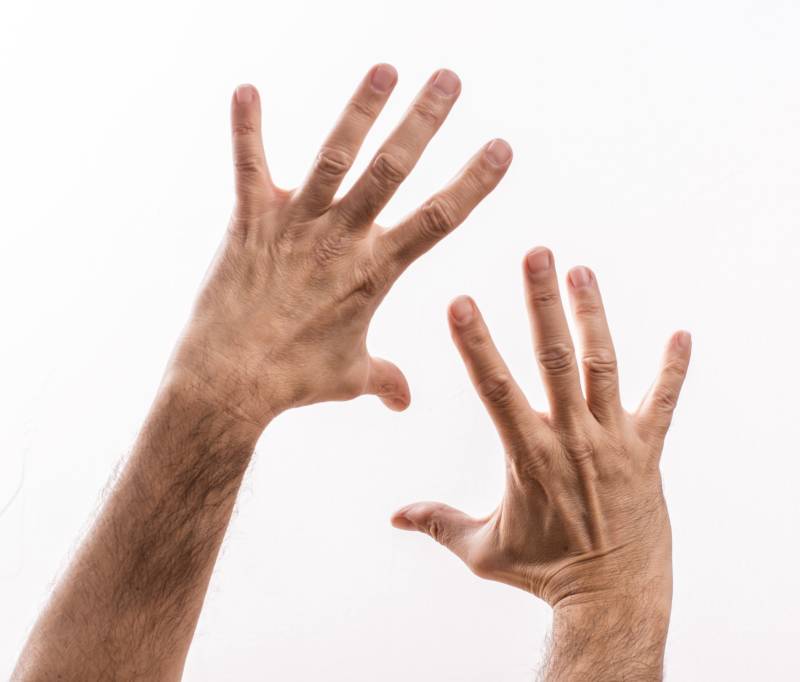 What the alien hand does can vary from person to person. Milder cases produce less dramatic symptoms: Sometimes, a person perceives what doctors refer to as a supernumerary hand — that is, they feel like they have an extra limb. Others experience what’s called alien hand sign, a growing conviction that one of their hands is not their own.

For some, alien hand syndrome manifests in “levitating hand” — the affected limb tends to hover or flutter around a person without their volition. Usually, the person with the condition doesn’t even realize the hand is doing it until they actually see it move or feel it touch something. 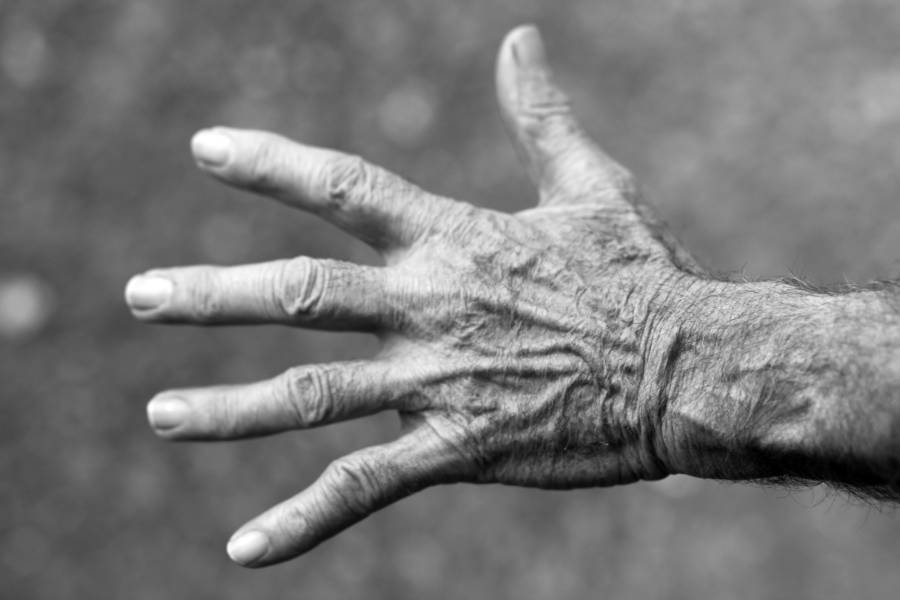 The worst cases involve dyspraxia or “intermanual conflict” — the medical term for the variety of alien hand syndrome where one hand works to undo whatever task the other hand undertakes.

For instance, if a person with alien hand syndrome puts something in their mouth, the alien hand might pull it out. If the person begins to button up a shirt with one hand, the other quickly works to unbutton it. Often, the “good” hand has to physically restrain the alien hand — a tricky proposition that doesn’t always work.

Anarchic hand is similarly difficult to manage. Instead of simply undoing the work of the good hand, the alien hand pursues what appears to the patient to be entirely its own will: it grabs things and may even attack the person affected. Several reports document alien hands that slap, punch, or try to strangle the person they belong to.

That lack of connection between the hand and the rest of the body often leads people with the condition to see the alien hand as having its own personality. Sometimes, they’ll even give it a name. It’s hard not to personify a limb at least a little bit when it seems to have a mind of its own. 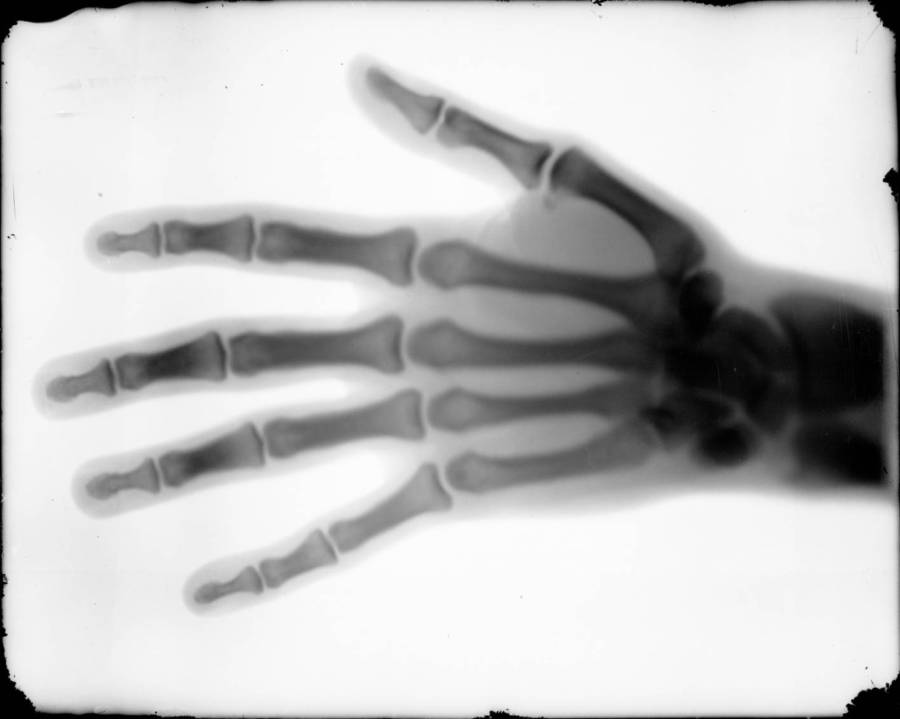 That’s what happened to Karen Byrne, who underwent surgery to correct debilitating epilepsy in her mid twenties. She woke from surgery feeling great — until her left hand suddenly started to unbutton her blouse. She was undressing in the middle of her hospital room while talking with her surgeon, and there was nothing she could do to stop it.

Her doctors diagnosed her swiftly: she had alien hand syndrome. Her right hand, the limb that remained under her control, was taking direction from the left side of her brain, while the left hand was operating based on signals she couldn’t consciously control from her right hemisphere.

Because there is no cure for alien hand syndrome, Karen would have to learn to live with her new condition.

In time, she began to feel there was a pattern to her left hand’s behavior. It was violent, certainly — it would hit her across the face so hard that it left bruises behind. But she felt it was trying to punish her for doing things it felt were wrong: putting a cigarette in her mouth, cursing, or behaving unkindly.

She doesn’t always like it, but she’s decided that her alien limb is trying to make her a better person. 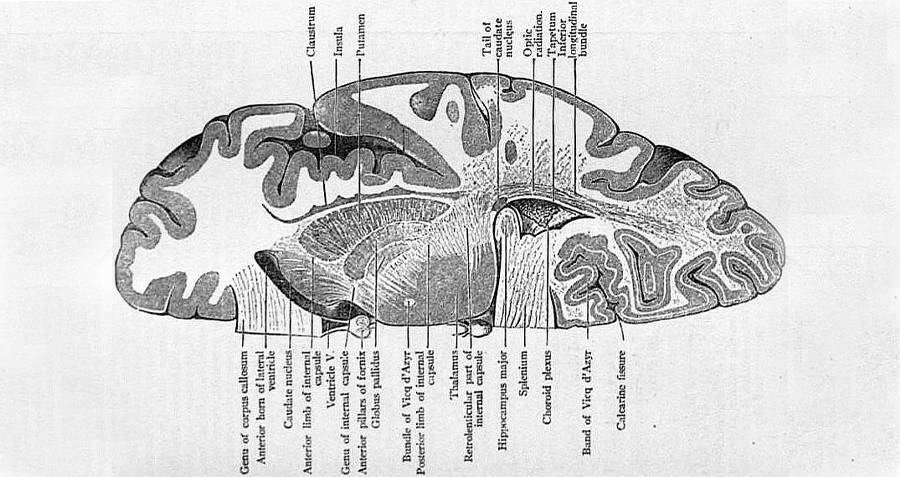 As Karen Byrne demonstrates, cases of alien hand syndrome are as varied as the people who experience it.

For example, it’s not always hands that are affected. The condition can also affect other limbs, like in the case of a woman in New Jersey with an alien leg. In her case, the leg would suddenly want to change directions while walking, leaving the woman constantly turning in circles.

We don’t know what causes alien hand syndrome, but it obviously has something to do with the brain. One clue might be the fact that the condition is most common in people who have had a surgical procedure to separate the two halves of the brain, like Karen Byrne did.

The procedure, known as a corpus callosotomy, is usually done in cases of extreme epilepsy and involves physically severing the fibers that hold the brain together. This stops the electrical signals in the brain that cause epilepsy, but it may also interfere with the way the brain sends signals to move the limbs, which could be the cause of alien hand syndrome. 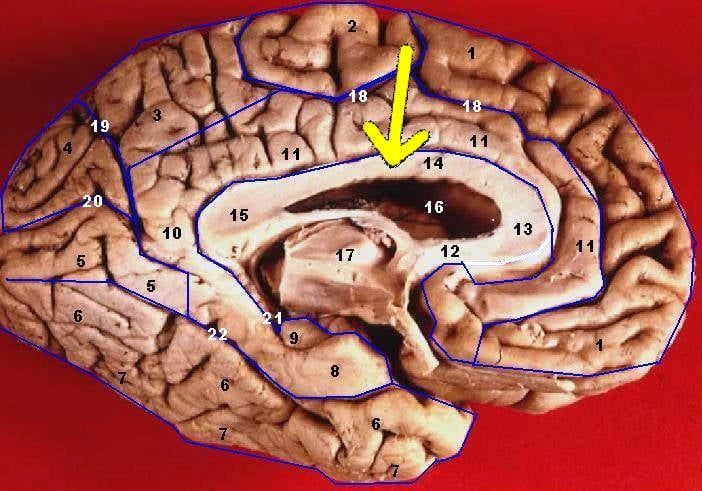 John A. Beal/Wikimedia CommonsThe corpus callosum, the part of the brain that joins the hemispheres and allows them to communicate.

However, any condition that damages the connections in the brain that control movement can lead to the condition.

One 77-year-old woman was watching television when she noticed something out of the corner of her eye and realized to her horror that it was her own left hand moving without her knowledge. It began to stroke her face and hair. She couldn’t control or stop it for a full thirty minutes, and it wasn’t until she went to the hospital that she discovered she had had a cardioembolic stroke.

Alien hand syndrome has also been seen in cases of Alzheimer’s and Creutzfeldt-Jakob disease, and it typically lasts anywhere from several days to several years.

The good news is that alien hand syndrome is very rare. But you may want to keep a close eye on that hand just in case.

After learning about alien hand syndrome, read about exploding head syndrome. Then, learn about the girl who suffered from Rapunzel syndrome and died after eating her own hair.