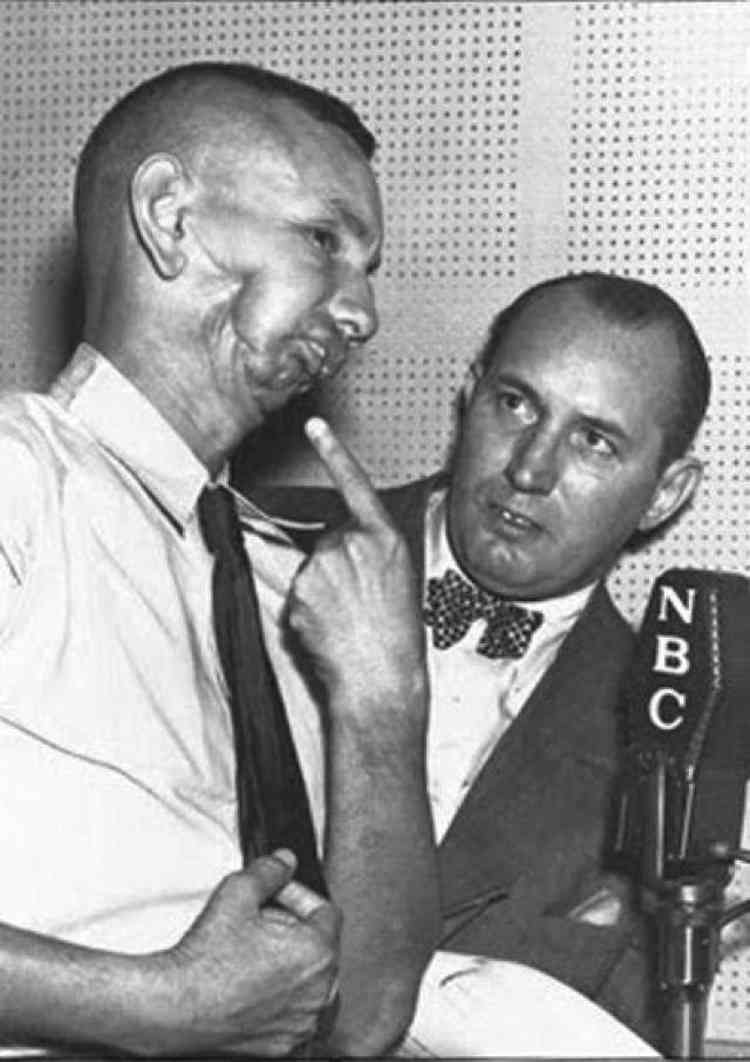 One day in March, Wenseslao Moguel was captured for taking part in the 1915 Mexican Revolution. As a result, Moguel was sentenced–without trial–to execution by firing squad. During the execution, Moguel was shot nine times with the final bullet going through his head at close range. Remarkably, he survived and managed to live on to a ripe age, even making an appearance on Ripley’s Believe It Or Not. 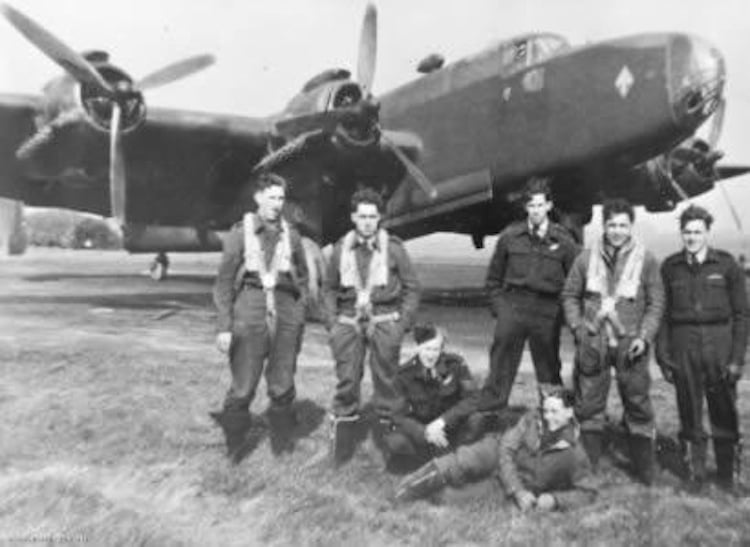 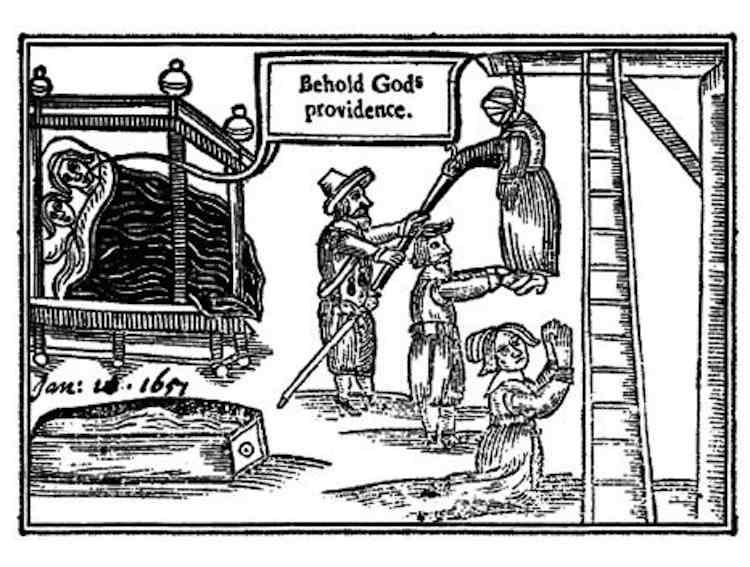 Anne Greene was born in Oxfordshire, England in 1628 and eventually began work as a servant in a manor house. At the age of 22, Greene allegedly became pregnant with the house master’s grandson. Unwed, Greene hid the pregnancy and gave birth to a premature and stillborn child. Medical evidence proved this, but Greene was still condemned to death for her child’s murder.

Despite her death by hanging in 1650 (and being beaten afterwards to ensure she was really dead), Greene was still bleeding when her body was sent to the coroner for dissection. She soon regained her health and was granted a full pardon, becoming one of history’s most amazing survival stories. 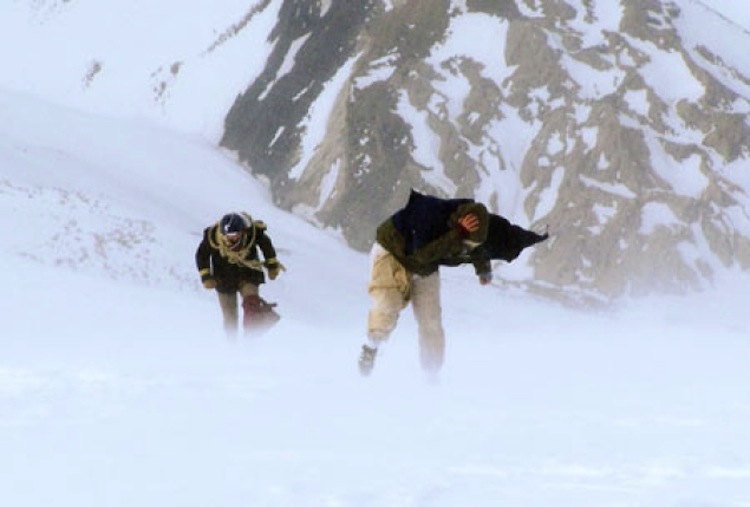 Probably one of the better-known survival stories, this one occurred in October 1972 when a plane full of Uruguayan rugby players crashed into the Andes Mountains. Of the 45 passengers on board, 29 died from the impact, injuries or the avalanche that struck their shelter.

Those remaining survived -30°C temperatures with inadequate clothing, rations and even cannibalism. When the rescue search was called off, two of the passengers trekked across the Andes for 12 days in hope for a rescue. It eventually came on December 22, 75 days after the crash. 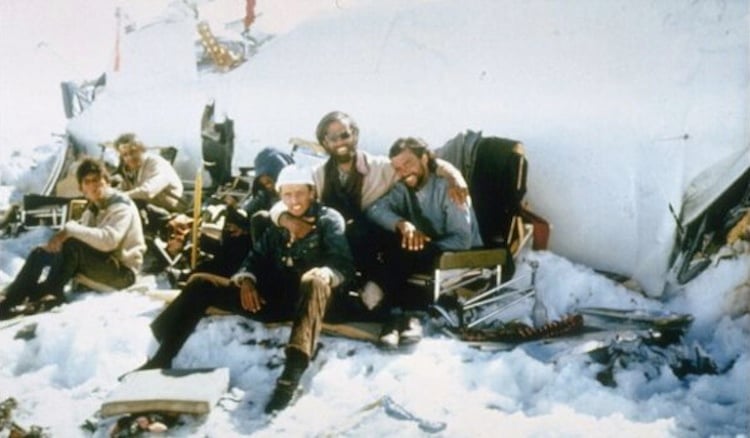