Vesna Vulović: The Serbian Flight Attendant Who Survived A Plane Crash From 33,330 Feet 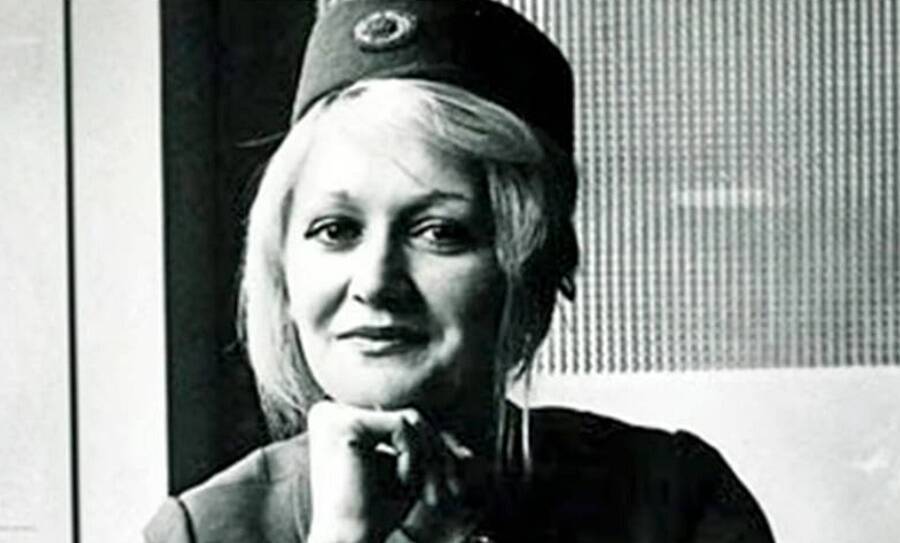 YouTubeVesna Vulović, 22, was the only survivor of a plane crash after the aircraft fell from 33,330 feet.

Vesna Vulović was a 22-year-old flight attendant employed by JAT Yugoslav Airlines when she received a fateful assignment. On January 26, 1972, she was assigned to a flight from Stockholm to Belgrade, with a stopover in Copenhagen.

The company had apparently mistaken her for another woman named Vesna — but since she had never been to Denmark, Vulović took the assignment anyway. She just thought it was another opportunity to travel.

But less than an hour through the journey from Copenhagen to Belgrade, JAT Flight 367 exploded in mid-air. The plane fell from a height of 33,330 feet and crashed near Srbská Kamenice, a village in today’s Czech Republic. A villager named Bruno Honke who inspected the crash site didn’t expect to find any survivors. But he found one.

Honke pulled Vesna Vulović out of the wreckage and, thanks to his experience as a World War II medic, was able to keep her alive until rescuers arrived. Vulović was the only survivor among the 28 passengers and crew members aboard the plane. But of course, she was severely injured.

Vulović suffered three broken vertebrae, two broken legs, broken ribs, and a fractured skull. After being taken to a hospital, she was in a coma for several days. When she awoke, she had severe amnesia that erased her memory of the plane crash. And the first thing she did was ask for a cigarette. 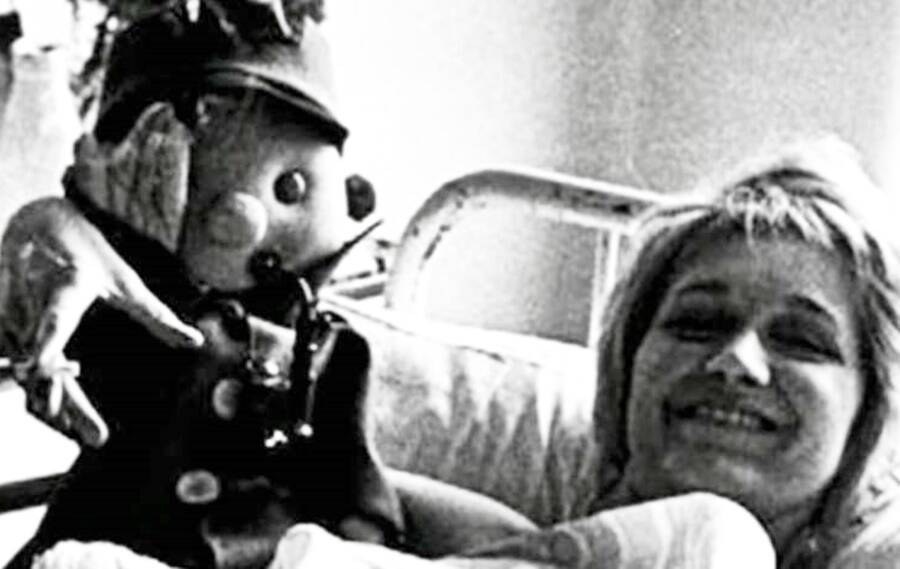 YouTubeDoctors thought Vulović would be paralyzed for life, but she began walking again after 10 months.

Despite skepticism from doctors that she ever would heal from her paralysis, Vulović was able to walk again in just 10 months. She credited her miraculous recovery to her “Serbian stubbornness” and a childhood diet of spinach, chocolate, and fish oil.

The cause of the plane’s explosion is disputed. Investigators said it was caused by a briefcase bomb planted by the Ustaše, a Croatian nationalist group. But in 2009, investigative journalists alleged that the explosion had been a misfire by the Czechoslovakian air force. They also claimed that the fall happened at a much lower height than previously believed.

Nevertheless, Vulović’s story remains one of the most incredible survival stories — and there are a number of reasons why experts believe she was able to escape death. First, her position in the rear of the airplane with the food cart prevented her from being sucked into the air when the plane broke apart. The plane’s impact was also softened by the trees and snow.

Finally, Vulović’s low blood pressure, which nearly disqualified her from the flight attendant job, kept her heart from bursting on impact.

Vulović eventually returned to work at the airplane company, but was moved to a desk job. She was also honored with the peculiar title of surviving the longest fall without a parachute from the Guinness World Records.

“Everyone thinks I am lucky, but they are mistaken,” Vulović once told a reporter. “If I were lucky, I would never had this accident.”