From a 10,000-foot freefall to a grizzly bear attack, these survival stories from history show the true power of human resilience. 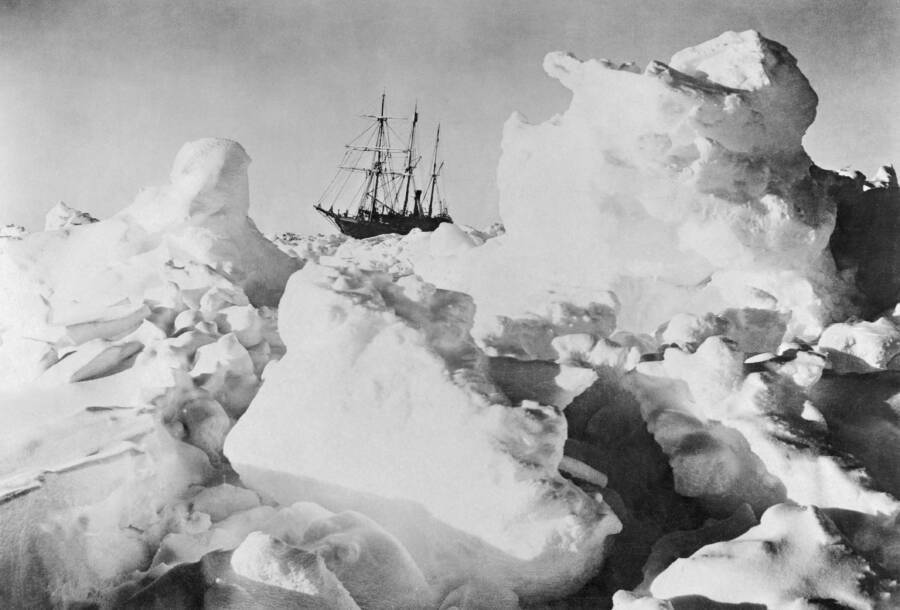 Survival stories are both thrilling and terrifying. Many people don’t understand the full extent of their abilities until they find themselves in life-or-death situations — and they’re forced to think on their feet.

Take Olympic pentathlete Mauro Prosperi, who spent 10 days lost in the Sahara Desert during the Marathon des Sables in 1994. He survived by drinking his own urine, eating raw lizards, and drinking the blood of bats until he was finally rescued by Algerian police.

There is also the miraculous survival of Vesna Vulović, a flight attendant who survived after her plane dropped 33,330 feet from the sky. Doctors feared that Vulović would be paralyzed for life, but she was back on her feet in just 10 months.

Or how about the steady leadership of the 20th-century Irish explorer Ernest Shackleton, who guided his crew through 497 days of being stranded near Antarctica? The entire crew lived through the expedition, which remains one of the most revered survival stories to date.

Of course, these survival stories feature people trapped in dire situations. But they also show the power of courage in the face of possible death — proving just how resilient the human spirit can be.

Hugh Glass: The Real-Life Inspiration Behind The Revenant 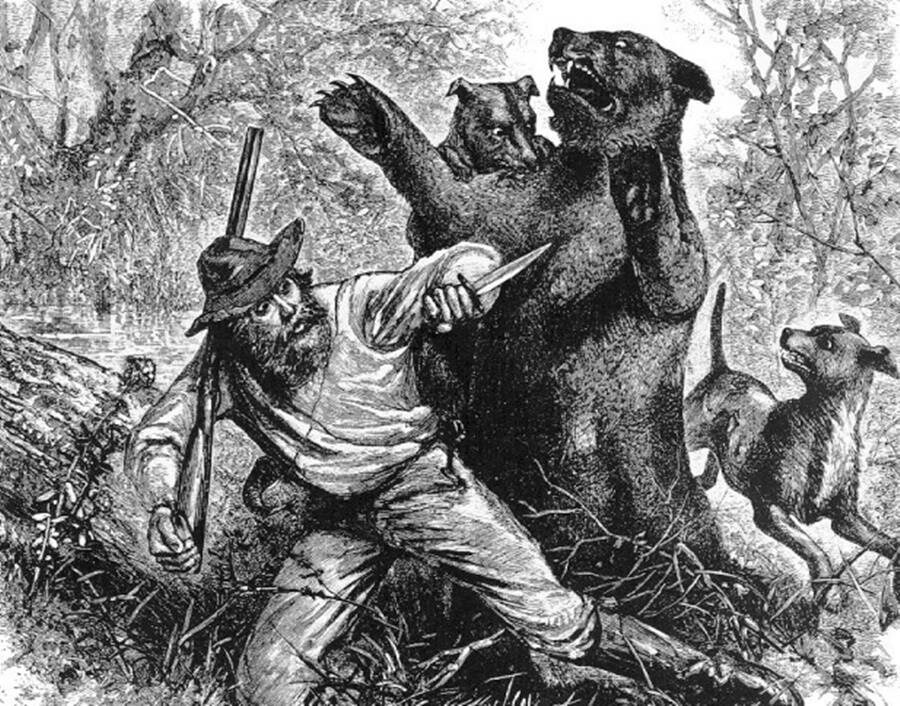 Hugh Glass was an Irish-American fur trader whose name became legendary because of his remarkable survival story.

In 1822, Glass joined a fur-trading expedition made up of 100 volunteers. They were hired to “ascend the river Missouri,” so they could trade with Indigenous tribes in the area. This company of fur traders was known as “Ashley’s Hundred,” a nod to their commander, General William Henry Ashley.

When the group made it to Fort Kiowa in South Dakota, they split up. Glass and several others set out west toward the Yellowstone River. At one point, Glass became separated from his group during a hunting expedition.

While he was alone, he came across a grizzly bear and her two cubs near the forks of the Grand River. Before Glass knew what was happening, the mama bear charged — and brutally attacked him. The enraged animal broke his leg, ripped at his scalp, and even punctured his throat.

Thanks to the tools he had on him and some help from his trapping party, Hugh Glass managed to kill the bear. But he was so wounded that his group was convinced he would die soon. Two members were allegedly paid $80 to stay with him until he died while the rest of the group went ahead.

The bear attack Glass survived was depicted in the 2015 movie The Revenant.

They were sure that Glass would die within hours. But Glass held on and stayed alive for five days. At this point, the two men decided to abandon Glass to avoid an ambush by the Arikara peoples, a group of Native Americans that had clashed with the fur-trading camp. They left only a bear hide to keep Glass’s mangled body warm, assuming he was on the brink of death.

But Hugh Glass clung to life. After tending to his injuries, he lived off of berries, roots, and insects as he made the excruciating 200-mile journey back to camp. He received help from the Lakota tribe along the way and managed to bargain his way onto a skin boat, which made his trip far easier.

After Glass returned to Ashley’s group, he traveled to Nebraska to confront one of the men, John Fitzgerald, who had left him behind. Glass spared Fitzgerald’s life, but made a menacing promise: If Fitzgerald ever left the company, Glass would kill him. As far as anyone knows, Fitzgerald never left.

In the following decade, Hugh Glass also remained with Ashley’s Hundred. He survived several other skirmishes but finally met his demise after a bloody confrontation with a group of Arikara peoples in 1833.

Centuries later, Glass’s gripping survival story was depicted in the 2015 film The Revenant. Leonardo DiCaprio starred in the movie as Hugh Glass — and won his first Oscar for the role. Today, Glass’s famous bear fight is memorialized in a monument at the southern shore of the Grand River.