A witness who lived in the same apartment building as Amelia Distasio said that she "wasn't friendly and kept to herself." 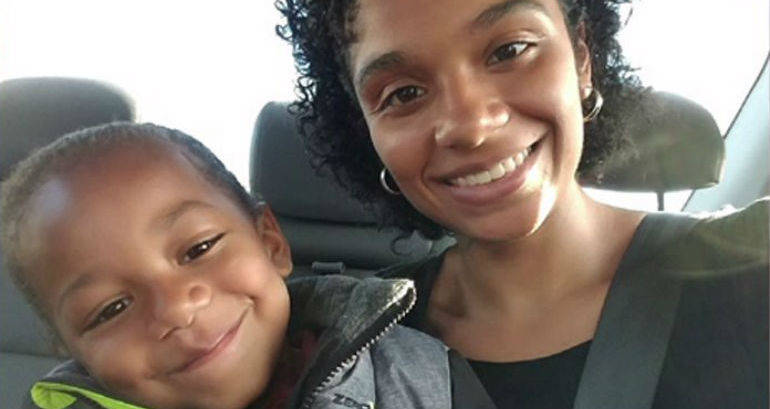 In a horrifyingly tragic incident, a Milwaukee mother was arrested for killing her child by binding him with belts and setting him on fire.

Fox 6 reports that 23-year-old Amelia Distasio will now face charges for first-degree murder after her 4-year-old son, Antonio, was found dead in her apartment.

Police were first alerted to Antonio’s death when a neighbor called emergency services after she noticed smoke coming from Distasio’s apartment on September 28th. When firefighters arrived, they noted that the smoke was coming from the stove, as well as from what they believed to be a burning pile of clothing in the bathtub of the apartment.

Police began to investigate after the firefighters discovered Antonio’s body in the bathroom, burned to death. According to the autopsy report, Antonio had “significant charring” to his skin and thermal injuries “to the majority of his body.”

The 4-year-old child had his arms bound behind his back with seven belts, and a garbage bag placed over his head. A bottle of canola oil was found in the bathroom sink. 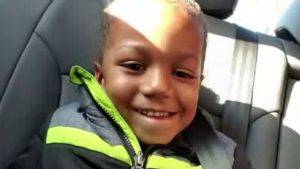 Police then began a search for Amelia Distasio, who was not at the scene of the fire.

A witness who lived in the same apartment building as Distasio stated she “wasn’t friendly and kept to herself.”

She also said that on September 27th, the night before the murder, she heard Antonio say, “Please, Mommy. Stop! I won’t do it again.”

To that, she said she heard Distasio reply, “Shut up.” 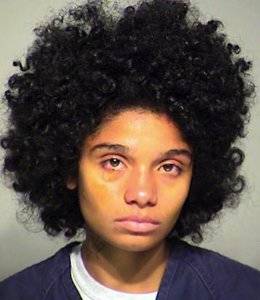 They learned that earlier that day she had approached a man at a bus stop and asked if he knew a pastor she could repent to because she “did something really bad,” and she had “never did nothing like that before.”

Next, read about the Ohio mother who repeatedly prostituted her 11-year-old daughter for heroin. Then, see how childcare workers who abused an autistic boy in a Snapchat video have been charged.