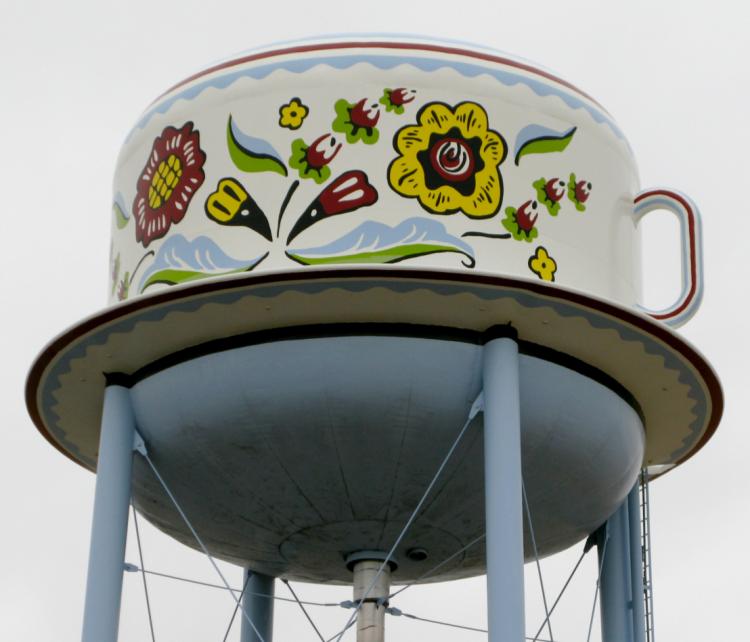 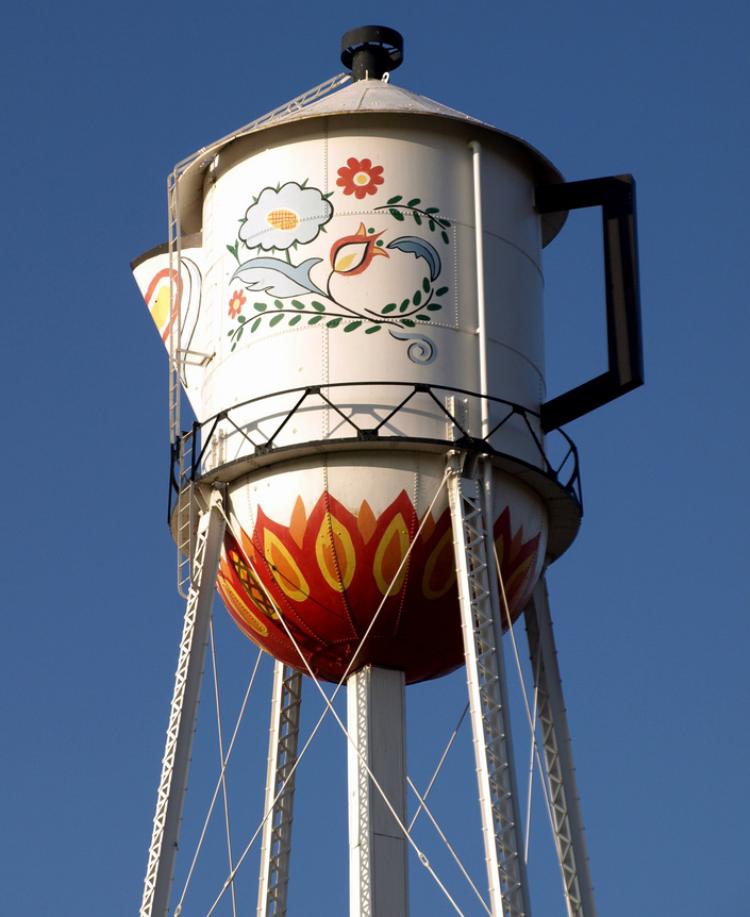 Stanton, Iowa was home to the actress Virginia Christine, who played Folgers’ Mrs. Olson on television commercials, so the town’s natural choice for water tower design was obviously coffee related. Both water towers reside within city limits and are certainly two-of-a-kind. The coffee pot design holds 40,000 gallons of coffee, while the cup and saucer design holds 2,400,000 cups of coffee or 150,000 gallons. Both towers hold the title of World’s Largest Coffee Cup and Coffee Pot, respectively. 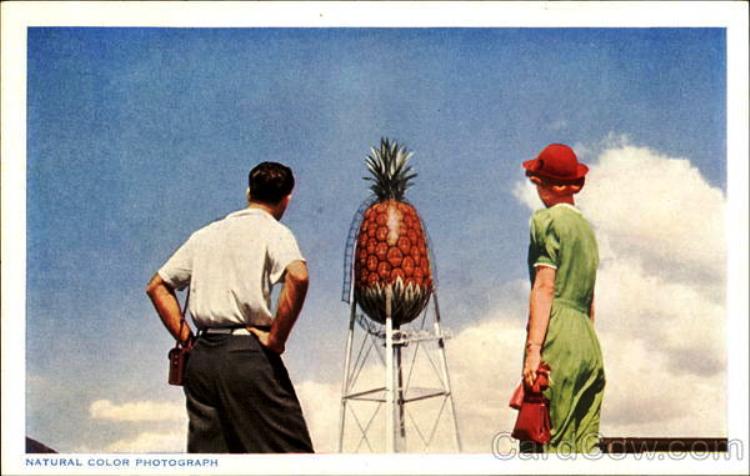 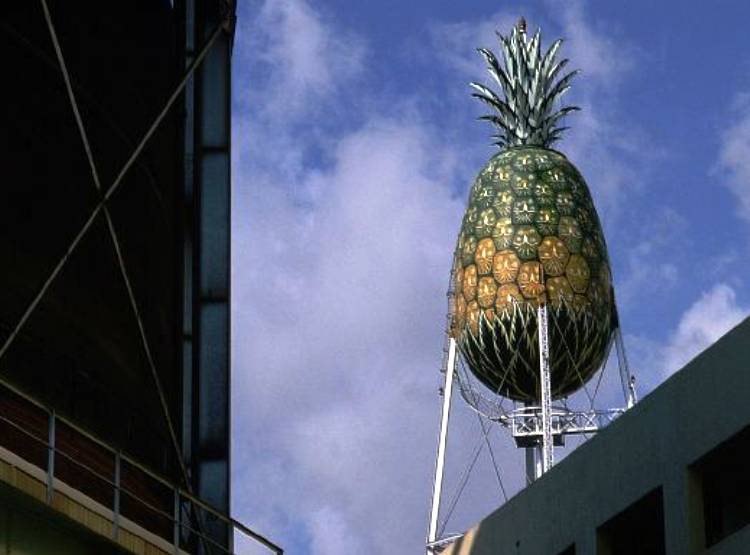 The Pineapple Water Tower in Honolulu was erected by none other than the produce giant Dole. The tower was created in 1927 and held 100,000 gallons of water. The giant pineapple stood over the city for nearly 60 years, and may be one of the most well-known water towers in the country. Unfortunately, due to age and rust, the pineapple had to be disassembled and taken down in 1993. 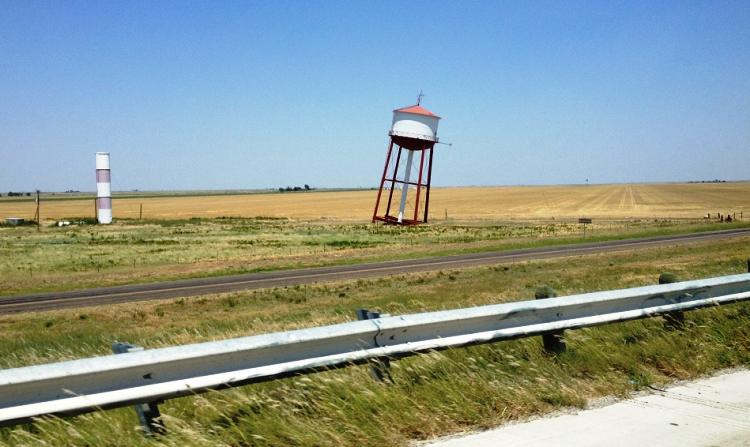 Not to be confused with the Leaning Tower of Pisa water tower in Niles, Illinois (yes, that exists), the literal Leaning Water Tower in Groom, Texas is in a league of its own. Erected by a member of the area’s large Britten family as a means of bringing business to their truck stop, the tower leans at a 10 degree angle and no longer holds water. Today, the truck stop is gone, but the leaning tower still attracts tourists. 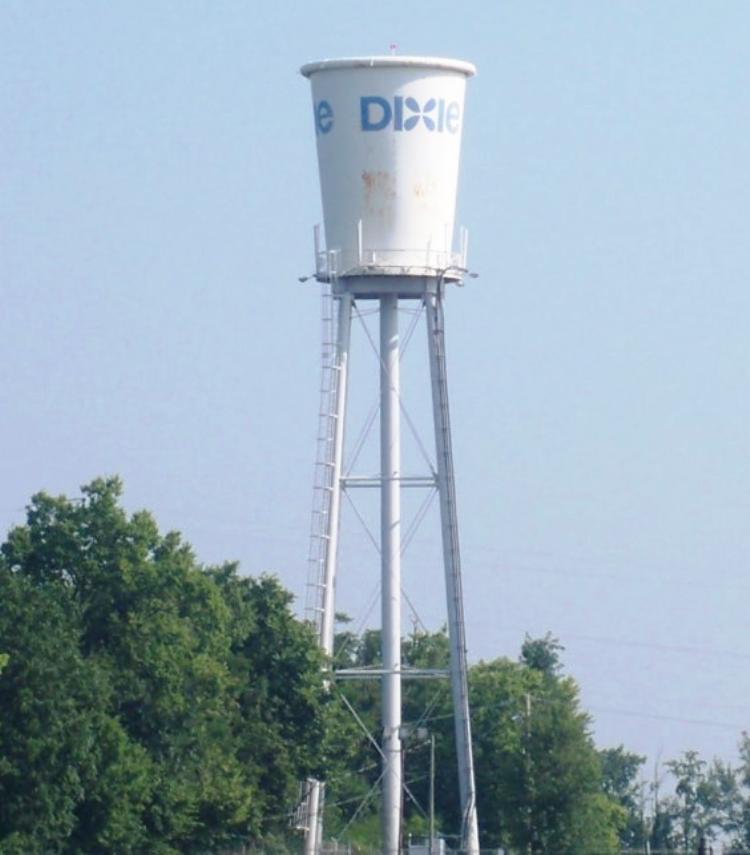 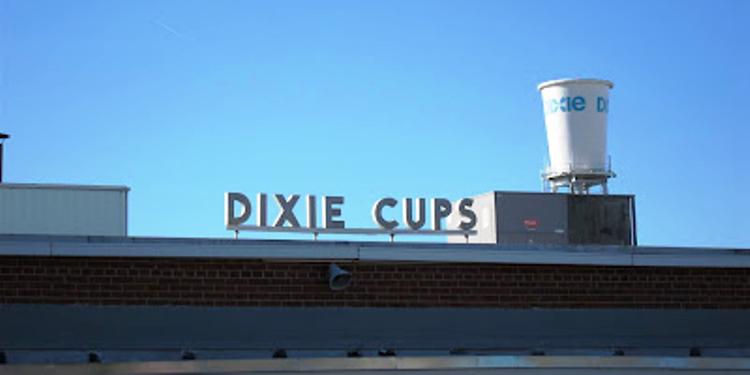 Many weird ideas for water towers also serve as advertising, and the Dixie Cup water tower is no different. High above the grounds of the (now replaced) Dixie Cup factory in Lexington, Kentucky, the giant replica of the easily recognizable, tiny cup is a cute method of landmarking. When the Dixie Cup company was sold to Georgia-Pacific, plans were made to take down the over sized cup, but the city refused stating that the airport used it as a point of reference. 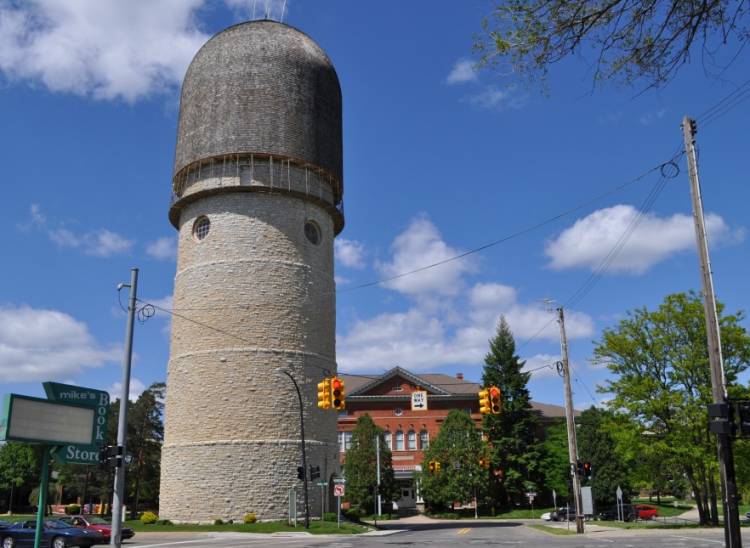 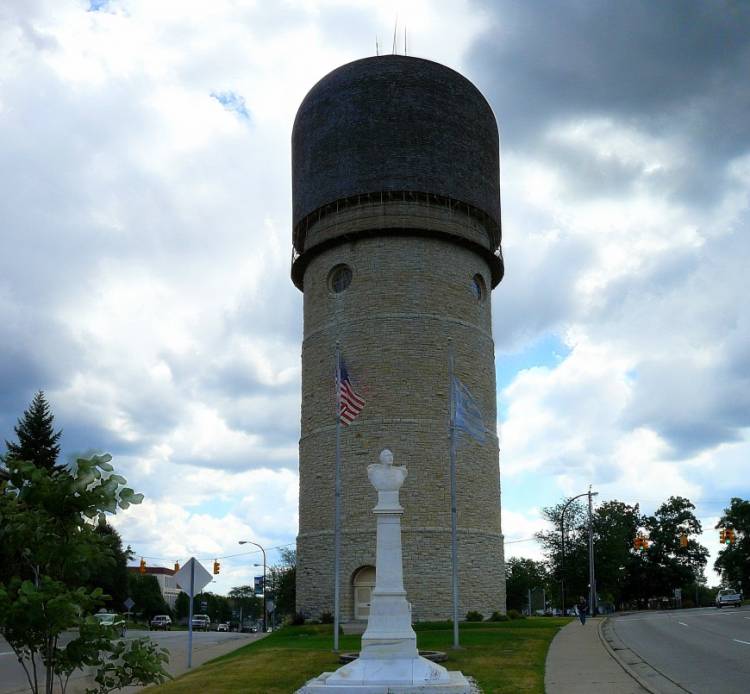 What could be weirder than an unmistakeably phallic water tower in the middle of a town? Ypsilanti, Michigan is well aware of the suggestive nature of this historic water tower and poke fun at it often.

Despite its weirdness, it should be admired for its history – the water tower was built in 1890 and is on the U.S. National Register of Historic Places. That’s not the only list its on – Cabinet magazine ranked it The World’s Most Phallic Building in 2003.