These DNA results have changed the way scientists are thinking about the migratory patterns of ancient populations. 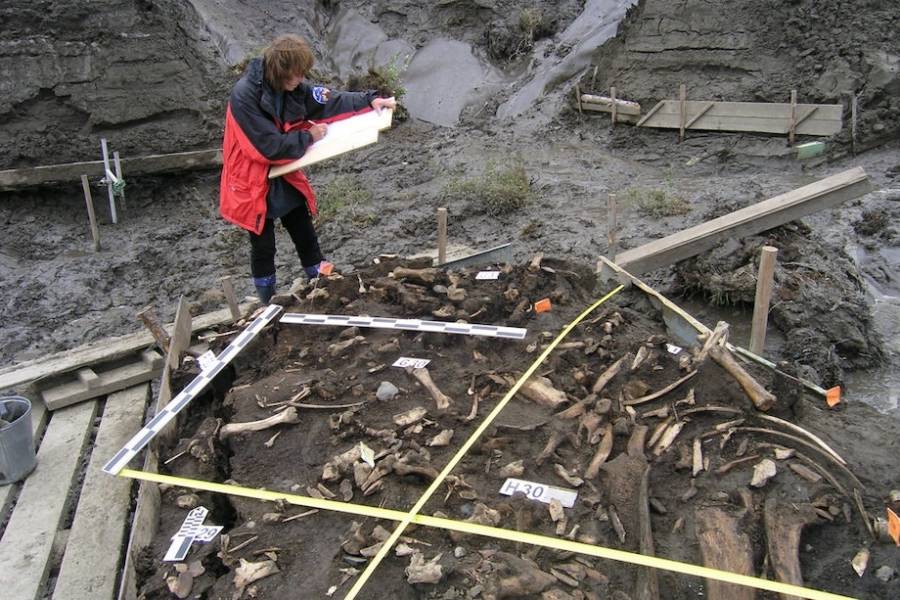 Sikora et al.Scientists discovered human baby teeth in Siberia that contained the oldest genetic material yet retrieved from the country.

Two remarkable discoveries in Siberia recently have revealed the existence of two previously unknown groups of ancient peoples. As it turns out, one of these lost Siberian populations is believed to be the ancestor of modern Native Americans.

The first discovery is of two 31,000-year-old baby teeth, which are now considered the oldest human genetic material ever retrieved from Siberia. The second discovery, of DNA from a 9,800-year-old skull, denotes the first time that a genetic link this close to Native Americans has ever been discovered outside of the U.S.

Both newly-discovered populations have been hailed “a significant part of human history.”

The study was published in the journal Nature on June 5 and was led by an international team of scientists. Geneticists Martin Sikora and Eske Willerslev were able to glean crucial information about one previously unknown population from just the two baby teeth that were uncovered in a site in Northeastern Siberia known as Yana.

The site was found in 2001 and features more than 2,500 artifacts of animal bones and ivory together with stone tools and other proof of early human habitation. The newly discovered group has since been dubbed — fittingly — the Ancient North Siberians.

The 31,000-year-old baby teeth come from two separate boys who once belonged to a group of some 40 Ancient North Siberians, though it is believed that the total population was about 500. More astounding still, the DNA showed no evidence of inbreeding which was fairly common amongst other ancient peoples of this era.

The discovery of this population has since changed what researchers previously knew about the migration dynamics of ancient populations in and around this region.

“They diversified almost at the same time as the ancestors of modern-day Asians and Europeans and it’s likely that at one point they occupied large regions of the northern hemisphere,” Willerslev, who sits as the director of The Lundbeck Foundation Centre for GeoGenetics at the University of Copenhagen, told Science Daily.

Interestingly, most of the lineage of the two boys can be traced back to the early migration out of Africa and specifically to the people who would eventually spread out into Europe about 200,000 years ago. However, scientists could not find a match between the Yana boys’ ancestry to any living people which suggests that their population has since died out. 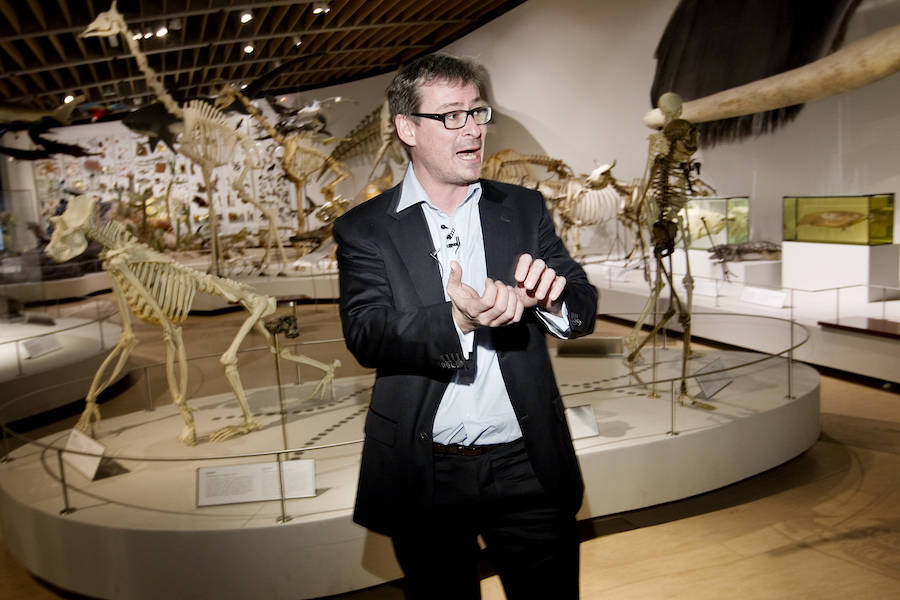 The Ancient Paleo-Siberians, much like their 31,000-year-old relatives in the north, were relatively unknown until now because a third population with completely different East Asian heritage cropped up and eventually replaced them. These were the Neo-Siberians and they were the last ancient group to come out of Siberia. They are the ancestors of most living Siberians today.

These are exciting finds even though the gap between modern Native Americans and their ancient ancestors still remains vastly distant. Scientists estimate that the ancestral DNA of current Native Americans broke off from its Siberian lineage roughly 24,000 years ago, which coincides with about the same time that the peopling of the Americas began.

But scientists continue to debate over how the ancestors of Native Americans were able to migrate out of Siberia at all. It’s believed that humans migrated out of Africa and reached the northern edge of Siberia about 45,000 years ago, but how they came to people other continents remains in question. One theory is that the ancient population crossed over a hypothetical land bridge that once connected Siberia and Alaska known as the Bering Strait.

The genetic mosaic became ever more convoluted when Willerslev’s team found evidence that a second wave of Ancient Paleo-Siberians reached Alaska sometime between 9,000 to 6,000 years ago and the interbred with the preexisting Natives there. This group could be the ancestors of Kolyma1, creating a more coherent picture of ancient migration out of Siberia and into the Americas.

Connie Mulligan, an anthropologist at the University of Florida in Gainesville said, “To me, it makes total sense that there were a lot of populations migrating through the region and replacing each other, with some of them moving into the Americas.” Ben Potter, an archaeologist at the University of Alaska in Fairbanks who was not involved with the work, added that “It fits together really nicely.”

Whether the puzzle is complete, though, will remain to be seen.

Next, learn about the “ghost DNA” scientists found in the West African Yoruba population. Then, read about Siberia’s “doorway to the underworld” and why scientists say that it is growing.