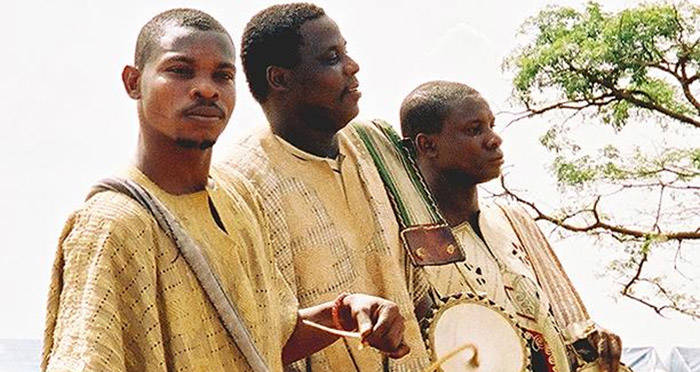 Way before homo sapiens were the only human species walking the earth, other protohuman species existed. While several studies have found the DNA of ancient populations in modern humans, primarily Neanderthals and Denisovans, we lack findings of DNA from African-dwelling ancient hominids in modern humans. That’s because we haven’t been able to access archaic genomes of African populations.

But research published on bioRxiv from the University of California in Los Angeles, which is awaiting peer review, has new interesting findings on the subect.

In the research, Arun Durvasula and Sriram Sankararaman from the Department of Human Genetics at UCLA presented a statistical method that combines diverse population genetics to identify unusual genetic codes in archaic ancestry in present-day individuals.

According to their findings, there is DNA from an unknown species of ancient hominin in about eight percent of the genetic ancestry from the West African Yoruba population. Because this DNA hasn’t yet been linked to a known ancient population, it’s being called a “ghost” species.

The question now is who does this “ghost” DNA belong to?

A hypothesis is that this DNA comes from a species known as homo heidelbergensis. There is evidence that suggests this advanced hominin population was living in Africa over 200,000 years ago. However, the DNA can also belong to a population of hominins whose existence up until now hasn’t been recognized.

There is less of the mysterious archaic ancestry found in the Yoruba population in selectively constrained regions of the genome. This finding suggests that the newly discovered admixture went through the same kind of filtering out process that previous Neanderthal and Denisovan admixtures went through, which resulted in the removal out of non-beneficial traits.

On the flip side, several results found that the archaic DNA sequence amongst this population was elevated in certain areas.

This could be indicative not only of an impact that this archaic DNA has on modern Yoruba populations, but can also provide insight into how modern humans as a whole evolved as a species.

If you found that interesting, you may want to read about the Pacific Islanders who were linked to DNA unknown to any other human ancestor. Then you can read about the scientists who grew a beating human heart from stem cells.