Speedball: The Deadly Drug Cocktail That’s Claimed Too Many Lives

Speedballs have claimed the lives of several of your favorite celebrities, but its popularity doesn't seem to be declining. 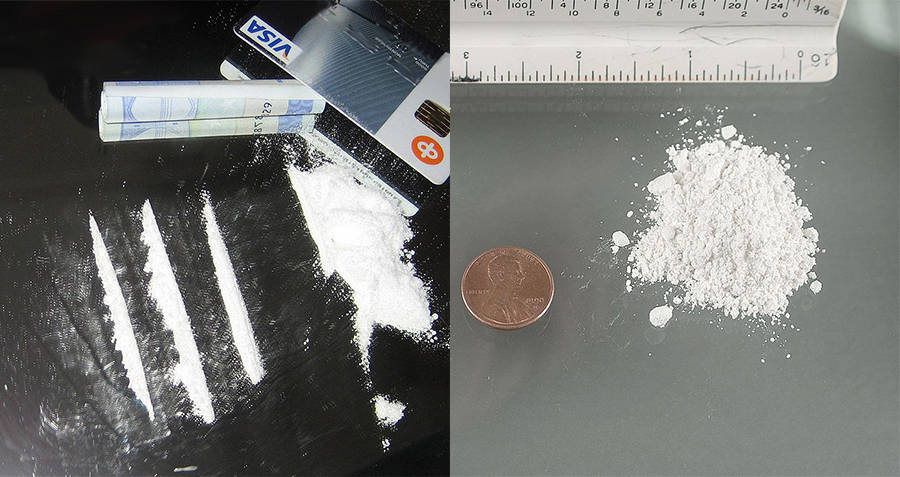 Wikimedia CommonsCocaine and heroin, the two usual ingredients in a speedball drug cocktail.

In 1982, comedian John Belushi was found dead in his hotel room at the Chateau Marmont in Los Angeles. In 1997, Chris Farley joined him, another comedian gone too soon. In 2013 and 2014, musician Chris Kelly and actor Philip Seymour Hoffman also became the victims of a deadly cocktail that had become Hollywood’s drug mixture of choice – the speedball.

A speedball, also known as “powerball,” is a combination of heroin and cocaine, each of which can be lethal on its own. Speedballs can be snorted, but they are often injected to enhance the “rush” by introducing it directly into the bloodstream.

What makes a speedball different from your average drug high is the interaction between the two drugs. When taken at the same time, the drugs are intended to produce intense euphoria.

Cocaine is a stimulant, usually inducing euphoria and increased energy. Physically, it raises your heart rate, your blood pressure, and your body temperature. The effects are often instantaneous and can last between five and 90 minutes. 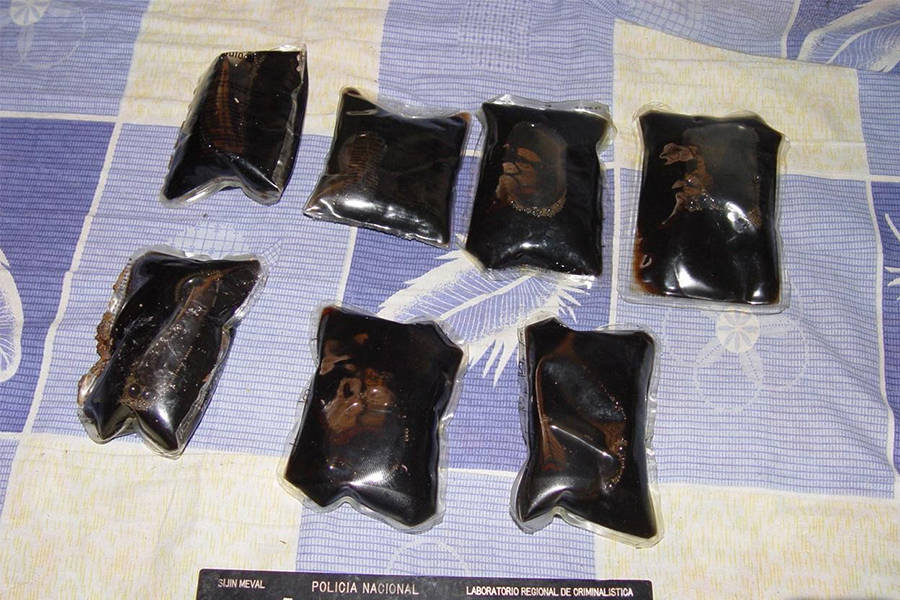 Heroin, on the other hand, is a depressant. Like cocaine, it induces euphoria, though the side effects slow your body functions rather than speed them up. Most commonly, users experience decreased breathing and a slowed heart rate.

When combined, the two drugs provide an intense rush and a high that is supposed to combine the effects of both drugs to produce a pleasant feeling. The theory is that the stimulant and the depressant will cancel each other out and, in turn, neutralize the negative side effects of each.

Occasionally the desired result is achieved, and the side effects are suppressed. However, without side effects, users can falsely believe that they aren’t that high, or that they have a higher tolerance. This false sense of security often leads to double dosing, and eventually, overdosing.

When combining stimulants and depressants, the side effects of each of them can actually be exacerbated, and overshadow the high. General confusion, incoherence, blurred vision, and paranoia are the most common side effects of both, and all can present themselves in full during a combined high.

The response time to the drugs is also a factor. Cocaine wears off more quickly than heroin, resulting in a heightened response to the heroin after the cocaine high is gone. Respiratory failure is the most common side effect when this occurs.

Even if the heroin and cocaine combination is something that you can handle, a speedball still presents other dangers. Rarely is a dose of speedball only cocaine and heroin, as oftentimes there are other street drugs or adulterants mixed in. 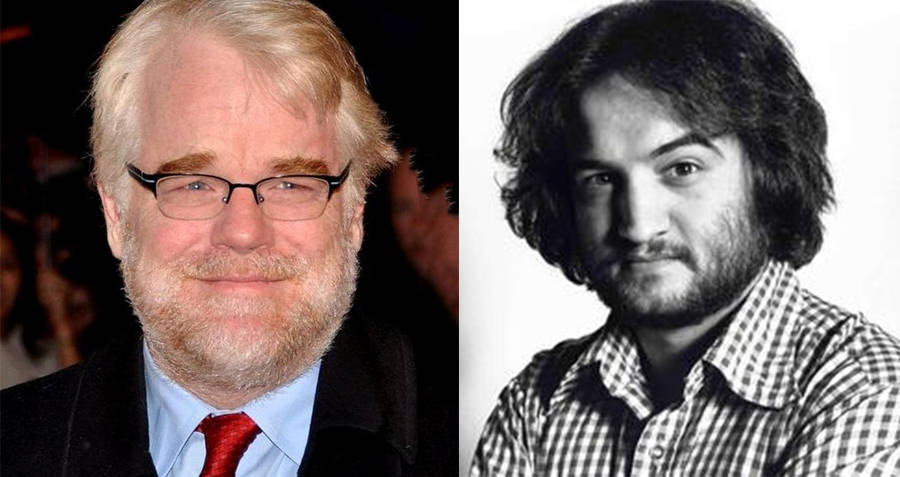 The “original” speedball contained cocaine hydrochloride and morphine sulfate, rather than heroin. Now, it can contain anything from pharmaceutical opioids, benzodiazepines, barbiturates, or methamphetamines.

Despite the overwhelmingly negative effects of the drug cocktail, it’s been used for more than a century.

One of the earliest uses of speedball was around 1900, when railroad-heir-turned-murderer Harry Thaw was found to be under the influence during his arrest. But the drug didn’t take off with full vigor until the late 1970s and early 1980s when it claimed the lives of several beloved Hollywood stars.

Belushi’s was one of the most publicized speedball-related deaths. Over the next 30 years celebrities like River Phoenix, Brent Mydland, Mitch Hedberg, and DJ Rashad would die overdosing on speedballs.

Those who didn’t die from the were left with lasting results of their use. Musicians like Kurt Cobain (and his wife Courtney Love) and Jack Bruce were well-known users, but none felt the sting as much as Guns ‘N Roses guitarist Slash.

In his autobiography, Slash recounted doing speedballs and experiencing almost instant negative side effects. He recalled going into cardiac arrest for eight minutes, roughly two minutes longer than the brain can go without oxygen. He was revived, but the traumatic experience took its toll.

And he was still one of the lucky ones.

Next, check out other crazy drugs like Krokodil and flakka. Then, take a look at these Pablo Escobar photos, that take you inside the mundane life of the cocaine kingpin.