How Romulus And Remus Founded Rome – Or So The Legend Says

The legend behind the founding of Rome seemed too far-fetched to be true, but there may just be some archeological evidence that suggests otherwise. 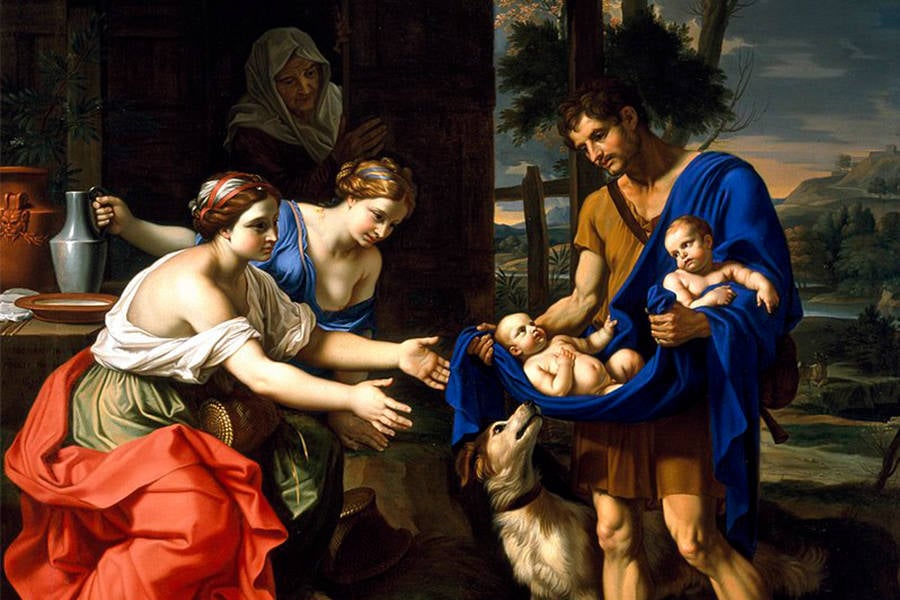 Wikimedia CommonsRemus and Romulus as babies, being carried by the farmer Faustulus.

Romulus and Remus were twin brothers and, according to Roman legend, the founders of the city of Rome. The accounts of Livy, Dionysius, and Plutarch discuss the legend in their writings, as does Ovid. While it is based in Roman mythology, there is ongoing debate over the historical basis for the story.

According to the legend, Romulus and Remus were twin brothers, descendants of Greek and Latin nobility on their mother’s side. They were born in Alba Longa, to Rhea Silvia, the daughter of the former King Numitor. Numitor’s brother and the current King, Amulius, had ordered Rhea Silva to be a Vestal Virgin, but she impregnated by Mars, the God of War.

Amulius was threatened by the birth of the sons, and, fearing they would take his throne away, he ordered them to be drowned in the Tiber River. However, the River God Tibernus saved them by calming the river, allowing them to be safely washed ashore. The infants were found by a mother wolf and woodpecker, who raised and nurtured them in a cave near the base of Palatine Hill, the site of what would eventually become Rome. Soon, they were discovered by a shepherd named Faustulus. He and his wife, Acca Larentia, adopted and raised the twins as their own, and they grew up unaware of their royal heritage. 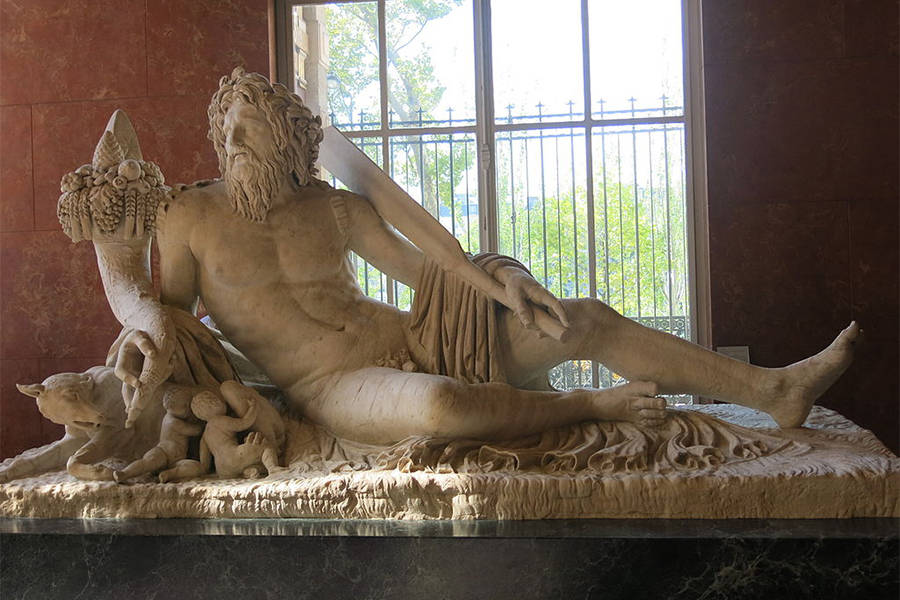 Wikimedia CommonsA sculpture of the god Tiberus, lounging next to a infants Remus and Romulus, being cradled by the she-wolf.

Once the boys were older, they helped lead a coup against Amulius. Suspecting their true identities, Amulius had Remus captured and held prisoner in Alba Longa. Romulus led a successful charge to free his brother, and together, the two of them ousted Amulius and restored their grandfather, Numitor, to the throne.

Backed by the support of their grandfather, the two set out to found a city in the area of the seven hills, where they had been rescued as infants. However, the twins could not agree on which hill to set their city. Romulus wanted to build on the Palatine Hill, while Remus preferred the Aventine Hill.

Agreeing to let the gods decide, they consulted augury, a prophecy in which the presence of birds indicate the favor of the gods.  However, the dispute only deepened when Remus claimed to have seen six birds over Aventine Hill, while Romulus claimed to have seen twelve birds flying over Palatine Hill. Romulus claimed that because he should be favored because he saw more birds, but Remus claimed he was the winner because he saw his birds first. Angered by the dispute, Romulus began to build a wall around Palatine Hill.  Remus jumped over the wall and Romulus, in a fit of anger, murdered his brother. Romulus went on to found his city on Palatine hill, naming it Roma, after himself, and reigning for many years as its first king. 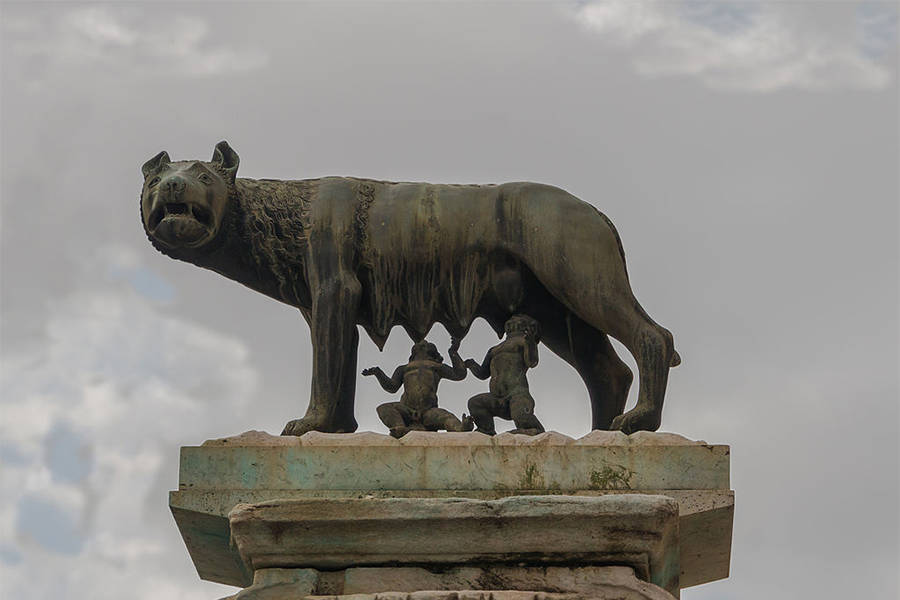 Wikimedia CommonsA statue of the she wolf, under which Remus and Romulus are sitting. The most common depiction of the twins is at the feet of the she wolf.

It is most commonly believed that the story is too far-fetched to be anything more than myth, but scholars still disagree on the subject. More recent discoveries have provided some evidence that suggests the story of Romulus and Remus is based on real historical figures.

In 1988, archaeologist Andrea Carandini began an excavation that led to the discovery of an ancient wall on the north slope of the Palatine Hill. Scholars date its origins to around 775-750 B.C, suggesting it is evidence of the actual founding of Rome.

In 2007, another excavation led to the discovery of the cave under Palatine Hill where the twins were nursed by the she-wolf. Carandini believes these archaeological discoveries support the existence of Romulus and Remus.

While there may never be agreement on the historicity of the figures of Romulus and Remus, their legend will always be an important part of the story of the Rome’s origins.

Next, check out the truth behind the legend of the sword in the stone. Then, read about the Native American legend of the Wendigo.