Why Climate Change Means Certain Death For Many Turtles

Though three feet of water may not mean much to humans, to turtles and other aquatic life, the change could be catastrophic. 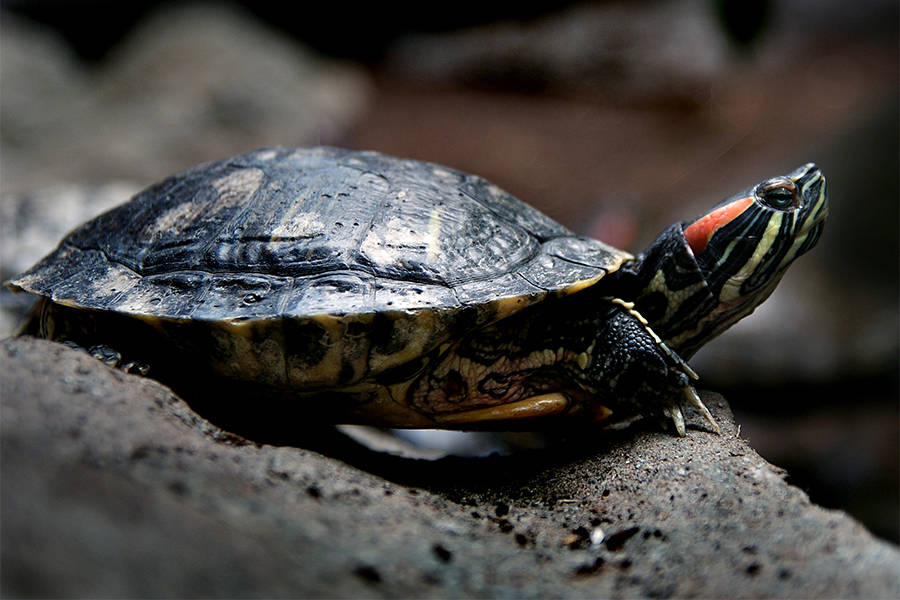 Wikimedia CommonsThe rise in sea levels could mean disaster for freshwater turtles near the coast.

A new study claims that in the next 80 years, 90 percent of the world’s turtles could lose their habitats due to rising sea levels.

The study, performed at the University of California – Davis, set out to understand how rising sea levels, a byproduct of climate change, will affect those who call the sea home. In this case, the study specifically focused on freshwater turtles that live in brackish water.

“About 30 percent of coastal freshwater species have been found or reported in a slightly saltwater environment,” said lead author Mickey Agha, a UC Davis graduate student working in the Department of Wildlife, Fish, and Conservation Biology, in a press release. “But they tend to live within a low-level range of salinity. If sea level rise increases salinity, we don’t yet know if they’ll be able to adapt or shift their range.”

Of the world’s 356 turtle species, only 67 are strictly sea turtles or land tortoises. The rest inhabit freshwater environments, such as lakes and streams. Seventy percent of those live in coastal habitats or the brackish water where the sea meets fresh water.

By the year 2100, the seas are expected to rise an average of three feet, putting the turtles that live in these fragile coastal ecosystems in danger. Not only will their habitats be destroyed, but the turtles themselves could suffer. 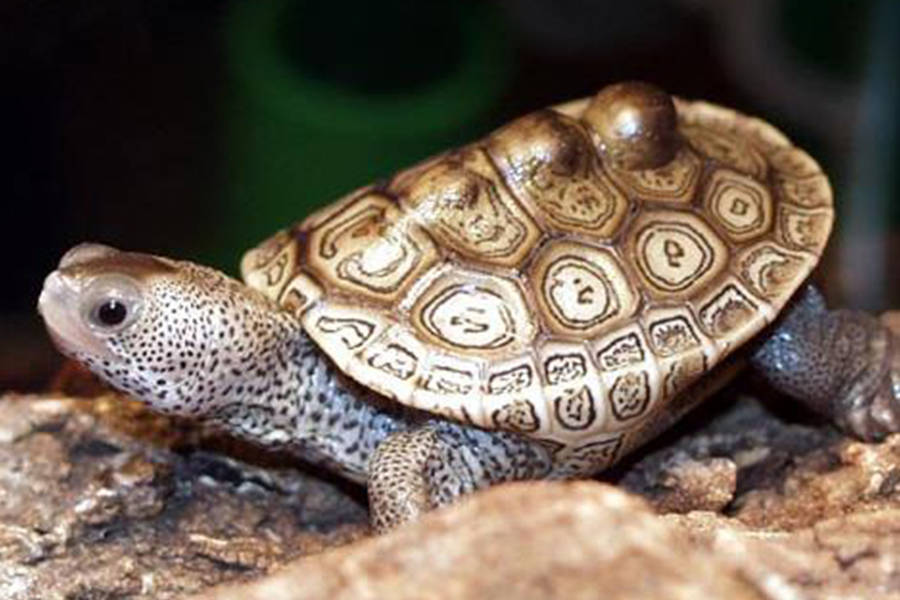 Wikimedia CommonsThe Diamondback Terrapin, which has adapted to salinity in the past.

“From experimental studies, it is readily apparent that many freshwater turtles are highly sensitive to saline conditions, and many species lose mass or die when exposed to increases in water salinity,” said Agha in an interview with All That’s Interesting. “If they are unable to quickly adapt to rising salinities, then sea level rise will undoubtedly cause a loss of habitat and potentially population declines. In addition, if freshwater turtles make extensive movements in response to rising sea levels and salinities, then we could see increasing human-wildlife issues.”

Issues such as road mortality which stems from the turtles attempting to leave their habitats in search of more suitable homes and getting struck by vehicles.

“Also, turtles have delayed maturity and they are a slowly evolving group of vertebrates,” Agha continued. “If sea level rise outpaces turtles, then we may see detrimental effects to coastal populations.”

The good news is that in the past, turtles have been known to evolve. Agha cited one particular turtle as evidence of adaptation to salinity changes in coastal areas.

“There is one species, the Diamondback terrapin, that lives exclusively in brackish water habitats along the Atlantic and Gulf coasts of the U.S.,” he explained. “We have also identified populations of three other species that are exclusive to salty waters, Southern and Northern River Terrapins, and the Malaysian Giant turtle. These species have adapted to a narrow range of water salinities, and have acclimated to small changes in salinity in the past.”

He went on to specify just how they adapted, and what it could mean for other turtle species.

“The most well-known adaptation observed across sea turtles is a functional lachrymal glad (i.e., salt glad near the eyes), where salts are excreted through tears,” he said. “The only freshwater turtle species that is known to have a functional salt gland is the Diamondback terrapin.” 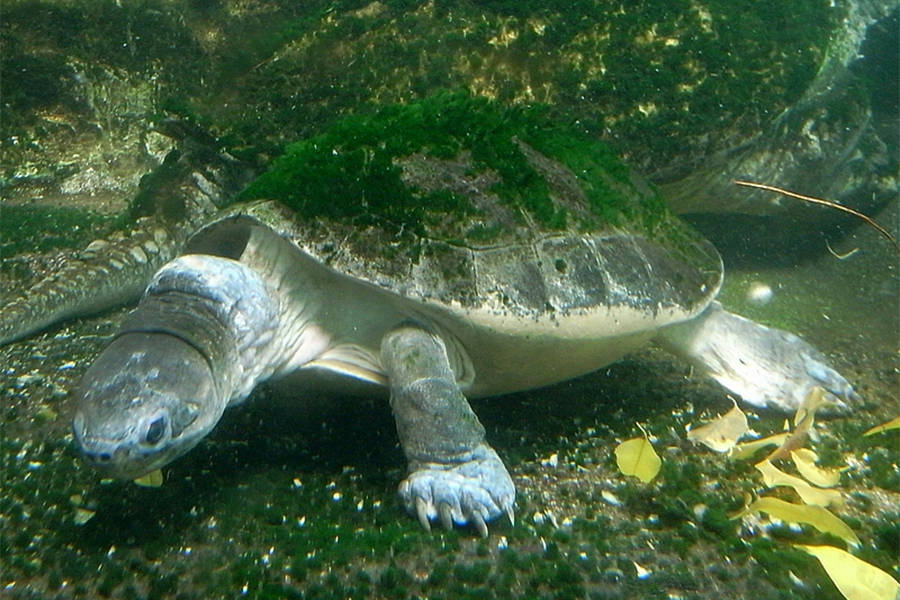 “Other adaptations include movements between saline and freshwater areas, restricting eating or drinking when water salinity is too high, excreting extra salts with urea, and increasing red blood cell counts when exposed to seawater (thereby removing ammonia from muscle tissue),” he added. “We also suspect that evolution has played a role, such that freshwater turtles near coastlines are selecting for larger individuals that can tolerate higher salinities.”

Agha hopes that his study shows how important conservation is for these animals and that there are things humans can do to help.

“With these findings, we hope to improve future research on sensitive freshwater turtles and other freshwater herpetofauna,” he said.

“Specifically, we hope that conservation managers recognize sea level rise as a serious threat to coastal freshwater species, and thus future research should include investigations on salt tolerance, and the capacity of populations to respond.”

To prevent this catastrophe, Agha noted that we could limit habitat destruction caused by development along coastlines, which in turn impacts movement patterns of coastal freshwater turtle species. In addition, he believes that limiting salt marsh draining and water diversion from freshwater sources will help as freshwater input helps regulate salinity levels in coastal estuaries.

Next, read more about the effects of rising sea levels. Then, check out the Greenland shark, one of the most interesting animals in the world.