Southern doctors used pseudo-science to explain why slaves tried to escape while ignoring the fact that maybe they just didn't like being slaves. 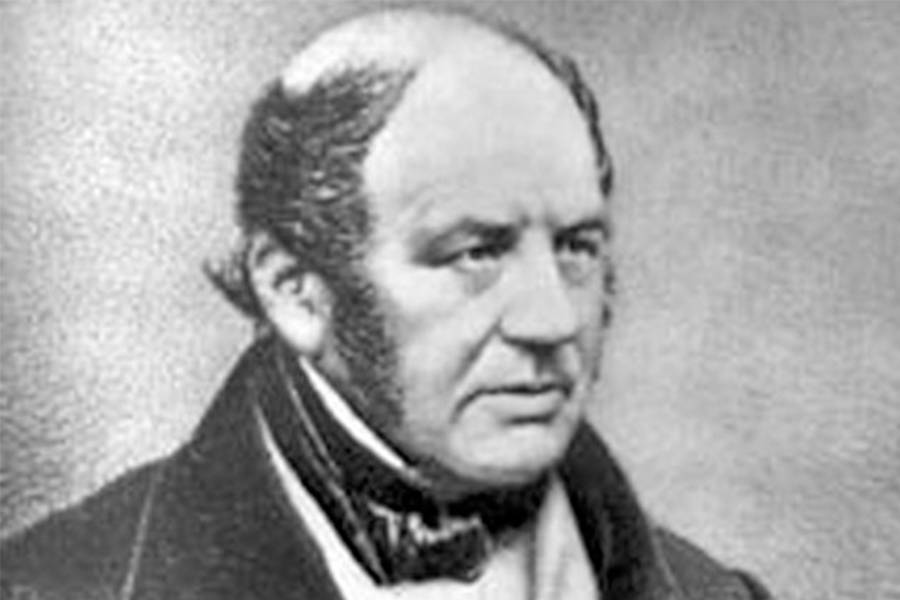 Wikimedia CommonsSamuel Cartwright, the doctor who coined the term “drapetomania.”

It’s easy to forget that up until very recently, slavery was a normal and accepted way of life. Since the beginning of recorded history, some humans have enslaved others, and people accepted it as the way of the world. It is boggling to the modern Western mind to think of slavery as the natural order, but in the United States, before the Civil War ended the institution for good, people twisted logic into knots trying to justify owning slaves.

Scores of pseudo-scientific papers were produced to explain why some people were inferior to others, and while most of these theories were later debunked, racist ideas (such as eugenics) posing as science were accepted well into the 1930s. German scientists’ particular enthusiasm for this pseudoscience and the tragedy they inflicted in its name later put most of these phony theories to rest for good.

It might seem absurdly obvious as to why someone bound by the shackles of slavery would make a break for it at the first chance they got, but back when racist ideas were accepted as scientific fact, bewildered slaveowners turned to psychology to try and understand why their slaves were running away.

In the masters’ view, slaves had been put on this earth to serve; in return, they were provided with food, clothes, and homes. It was baffling to the slaveholders that the human beings they regarded as property would be willing to give this all up for freedom. 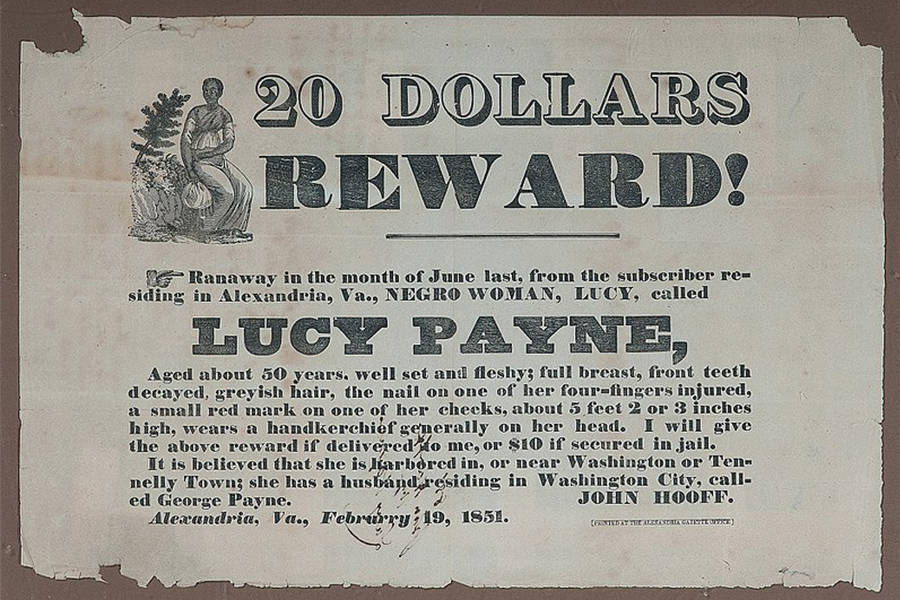 Wikimedia CommonsA poster advertising a reward for a runaway slave.

Southern physician Samuel Cartwright believed he had found a rational explanation for this disturbing desire escape servitude. He dubbed this disease of the mind “drapetomania” (with Greek roots roughly translating to “runaway slave” and “crazy”) and reassured slaveowners that it was entirely curable by “whipping the devil” out of the slaves who suffered from it.

Cartwright was convinced drapetomania was a psychological disorder because “the Creator’s will in regard to the negro [declares] him to be a submissive knee-bender;” in other words, black people were put on this earth to be slaves, and servitude was ingrained in their nature.

Oddly, Cartwright blamed indulgent masters for the onset of this disorder, for if “the white man attempts to oppose the Deity’s will” by treating his slaves even close to equals, this will disrupt the natural order and cause the fragile slaves to develop this mental illness.

Cartwright does generously concede that excessive cruelty on the part of the masters will also play a role in the cases of some runaway slaves. Of course, his article does not contain anything that comes close to scientific evidence; Cartwright offers nothing to back up his outrageous claims besides his own personal observations. 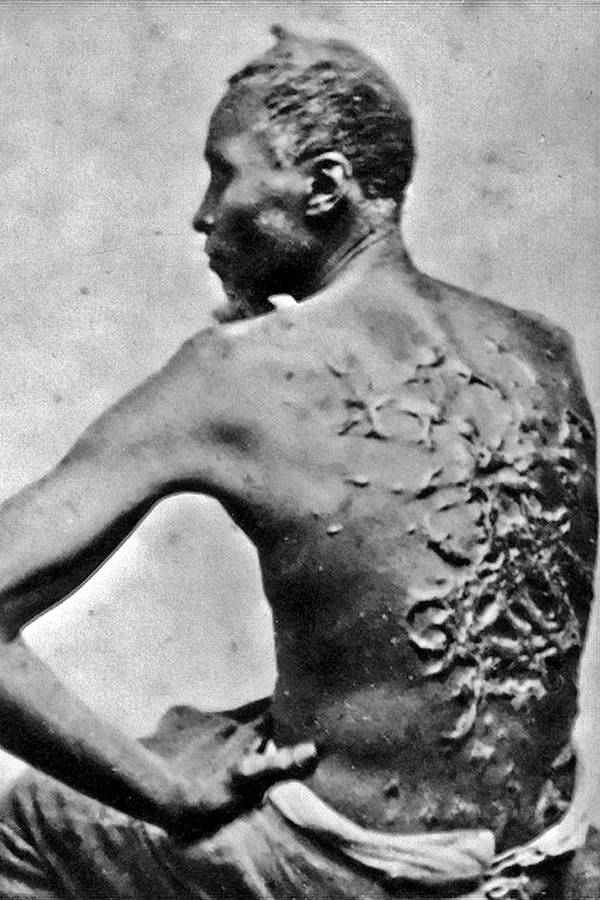 Wikimedia CommonsA slave who had been whipped, the recommended cure for drapetomania.

The good doctor also notes that although the ignorant Northerners also witness the disease firsthand, they wrongly “attribute the symptoms to the debasing influence of slavery on the mind.”  Although drapetomania was listed in some medical books as late as 1914, it was derided in the North almost immediately after it was published.

An 1855 issue of the “Buffalo Medical Journal and Monthly Review of Medical and Surgical Science” took particular pleasure in mocking Cartwright’s theory, noting that drapetomania was a disease peculiar to the South, “which is, we believe, entirely confined to that section, and only manifested at the North in certain analogous if not identical forms.”

These analogous forms of the disease that occur North of the Mason-Dixon line materialize in “the schoolboys of the north” who become overwhelmed with the desire to escape their type own servitude and play hooky. The Journal expresses sarcastic gratitude that Dr. Cartwright’s “cure” is equally applicable in these cases, namely “whipping” the patients. While this contemporary parody is certainly refreshing, it is important to remember that for every Northerner who mocked Cartwright’s pseudoscience, there was a Southerner who believed it.

Next, read about the dark and dirty slavery behind the founding of Iceland. Then, check out these letters written by former slaves to their former masters.