Viking Sex Slaves – The Dirty Secret Behind The Founding Of Iceland

Given the genetics of Iceland and the nature of the people who settled it, it’s possible that a large percentage of the first women on Iceland were taken there as slaves. 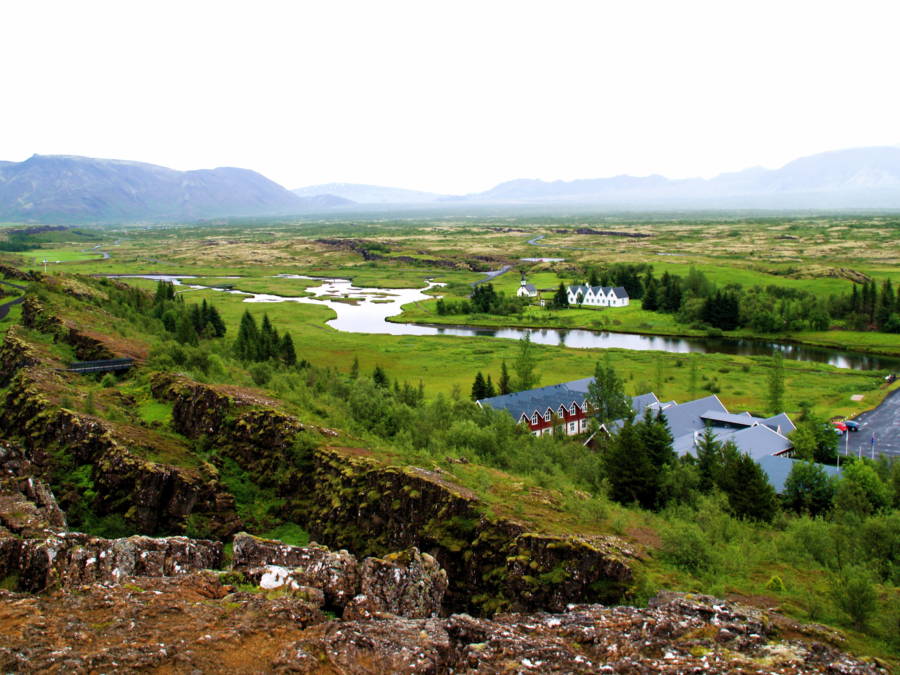 With its incredible landscape, friendly people, and cheap flights, Iceland has become a popular tourist destination among millennials. Although, if any found themselves in Reykjavik and took a trip to the National Museum of Iceland, they might find a display there with an interesting statistic. In fact, it’s a statistic with some dark implications for Iceland’s past.

After analyzing the DNA of modern Icelanders, scientists have been able to come up with a fairly accurate idea of what the founding population of the country looked like. Around 80% of Icelandic men were Norse, hailing from Scandinavian countries like Norway, Sweden, and Denmark. Of course, as a colony founded by Norse settlers, that’s to be expected.

But based on the mitochondrial DNA, which is only passed down in the female line, we know that over half of the female settlers were Celtic, meaning they came from Ireland, Scotland, and the northwestern islands of Britain. So essentially, the founders of Iceland were a strange combination of Norse men and Celtic women.

At first glance, that fact is just an interesting bit of genealogy. But it quickly grows more disturbing the more you think about it. After all, the people who settled Iceland were also the same people who produced the infamous Vikings.

However, as most people know, the Vikings had a habit of carrying off slaves. Given the genetics of Iceland and the nature of the people who settled it, it’s possible that a large percentage of the first women on Iceland were taken there as slaves.

Slavery played a much larger part in Norse society than most people are aware of. Slaves, or “thralls” as they were called, were present in most Norse communities, with many being taken in Viking raids across Europe. While the warriors spent most of their time fighting or drinking, it was up to slaves to do a great deal of the work around the village.

In fact, it was a serious insult to a Viking to say that he had to milk his own cows. That was considered work for slaves and women, and with so many around, no free-born Norseman needed to milk any cows.

The lives of slaves were often quite brutal. Slaves were regularly subjected to violence, both as punishment and for religious reasons. When their masters died, slaves were often murdered so that they could serve them in death as they had in life. 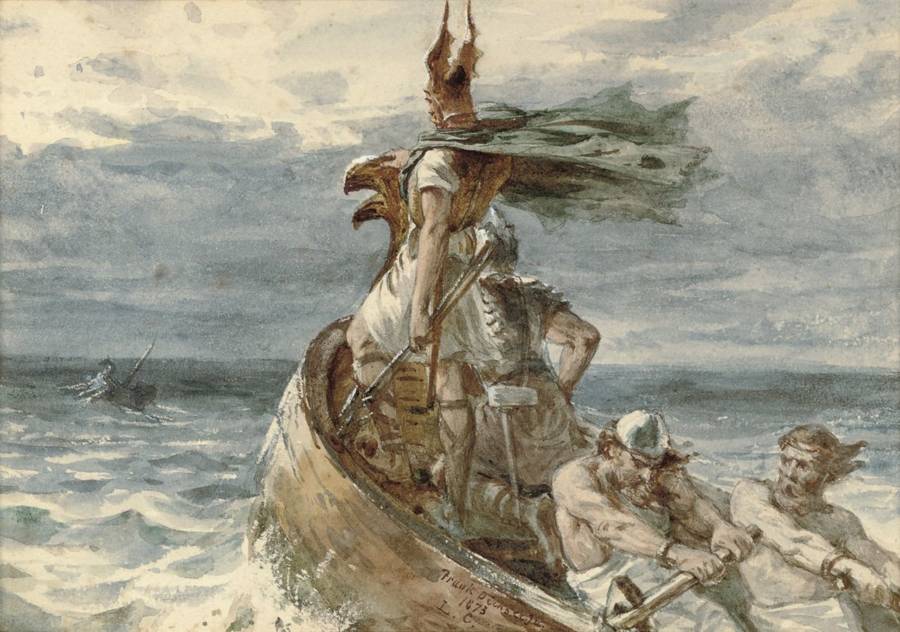 Above all, Vikings prized young female slaves. These girls taken in raids could expect to be raped regularly while being pressed into a life of domestic servitude. The desire for women might even explain a lot about why Vikings began to raid Britain in the 9th century.

Some scholars have suggested that early Norse society was polygamous, and powerful chiefs married multiple wives, leaving none for other men. According to this theory, Vikings first took to the seas to find women because there were few available in Scandinavia.

This theory could also explain why Vikings leaving to settle Iceland would have looked to Britain as a source of women. There simply weren’t enough available women in Scandinavia to help settle the island. If this is the case, then the settling of Iceland involved Norse raiders making stops in Britain on the way, killing the men, and carrying off the women.

Once on the island, it’s harder to say what these women’s lives might have been like. Some historians have suggested that though they started out as slaves, the Norsemen in Iceland eventually took the women as wives. If so, then they may have treated them with a basic level of respect. Norse culture placed a heavy emphasis on maintaining a happy household with a spouse.

Others have suggested that these women may have willingly gone to Iceland with Norsemen who settled in their communities. But the Vikings were never shy about taking slaves, and there certainly were slaves in Iceland.

The most likely explanation is that there were Celts who volunteered to go to Iceland as well as Celtic women who were taken there as slaves. That means that, on some level, sexual slavery played a significant role in the settlement of Iceland.

Next, read about the 1,200-year-old viking sword that was discovered on a Norwegian mountain. Then read through our viking facts and learn about one of history’s most misunderstood civilizations.