With a lack of ancient human bone excavations in Scandinavia, finding human DNA within this piece of chewed-up birch bark was a huge victory. 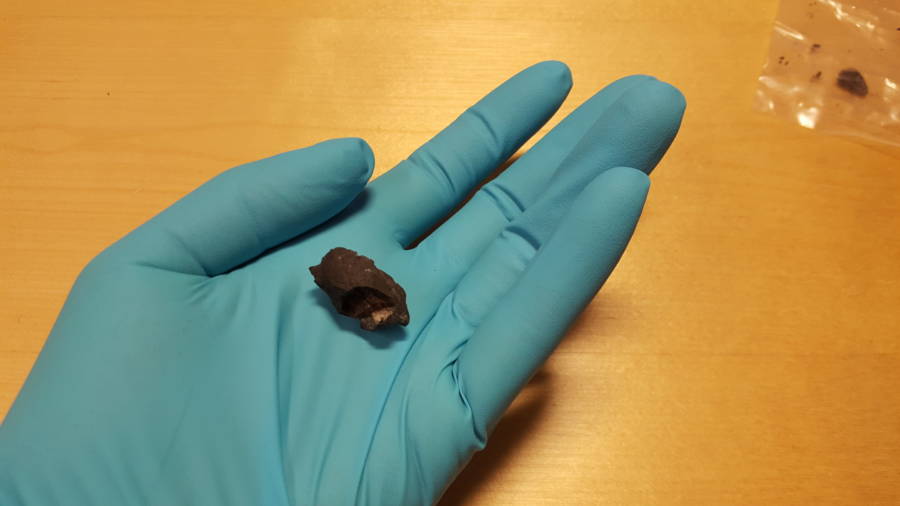 Researchers excavated a piece of 10,000-year-old birch bark in Sweden in the early 1990s in the hopes of uncovering a trove of DNA. Why would birch bark be full of human DNA? Well, the tree was used as an ancient form of chewing gum which could, in turn, shed some light on life in ancient Scandinavia.

Unfortunately, the technology to properly analyze the item’s DNA simply wasn’t available back then, and seeing as ancient human DNA in Scandinavia has been tremendously difficult to find, the potential behind these chewed bits of bark held great significance to researchers. According to Phys, times have at last changed and a new study conducted at Stockholm University has finally been able to unlock the ancient biological secrets within that birch bark.

The research was published in the journal, Communications Biology and emphasizes the regional scarcity of human bones from the Stone Age. The bones that have been found contain only poorly preserved DNA and has consequently left the scientific community with a notable void. It may have taken science a few decades to catch up, but the excavated item — found at a site called Huseby Klev on the west coast — has finally become an informative source of data.

“Much of our history is visible in the DNA we carry with us, so we try to look for DNA where ever we believe we can find it,” said Anders Götherström, who works in the Archaeological Research Laboratory at Stockholm University.

This early form of gum is now officially the oldest human DNA ever sequenced from this part of the world, but masticated birch bark itself was actually not a shocking find as Stone Age peoples commonly used its tar as glue to build tools. 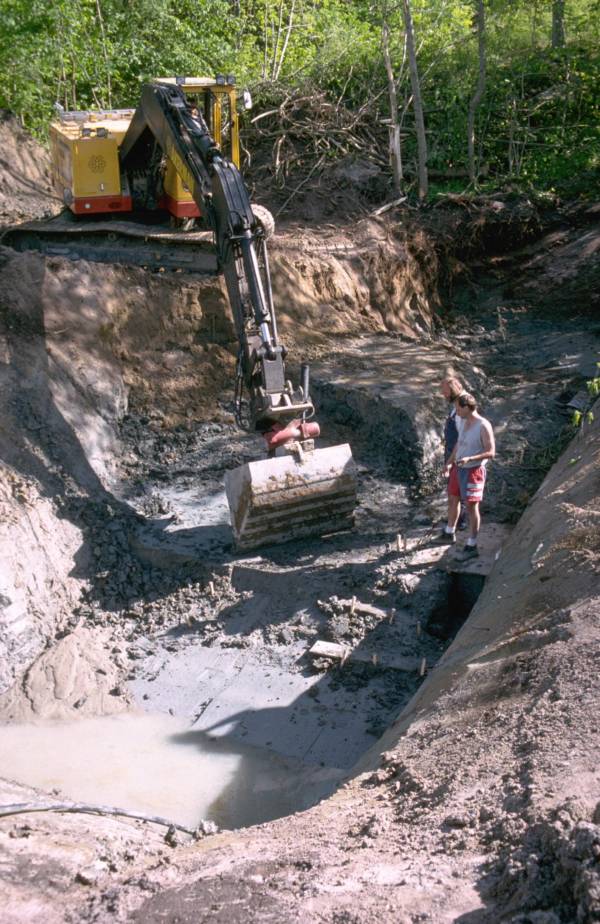 Per Persson/Stockholm UniversityThough the gum was excavated at Huseby Klev decades ago, science had to catch up in order to properly analyze it for DNA.

As such, discovering this in an early Mesolithic hunting and fishing site wasn’t abnormal. For the first time since its unearthing, however, scientists are able to make informed deductions from the item. These span across food, disease, and social habits of the region during that time. Indeed, researchers have even now revealed that the DNA on the bark belonged to two females and one male.

“When Per Persson and Mikael Maininen proposed to look for hunter-gatherer DNA in these chewing gums from Huseby Klev we were hesitant, but really impressed that archaeologists took care during the excavations and preserved such fragile material,” said Natalija Kashuba of the Museum of Cultural History in Oslo.

“It took some work before the results overwhelmed us, as we understood that we stumbled into this almost ‘forensic research,’ sequencing DNA from these mastic lumps, which were spat out at the site some 10,000 years ago,” Kashuba added. 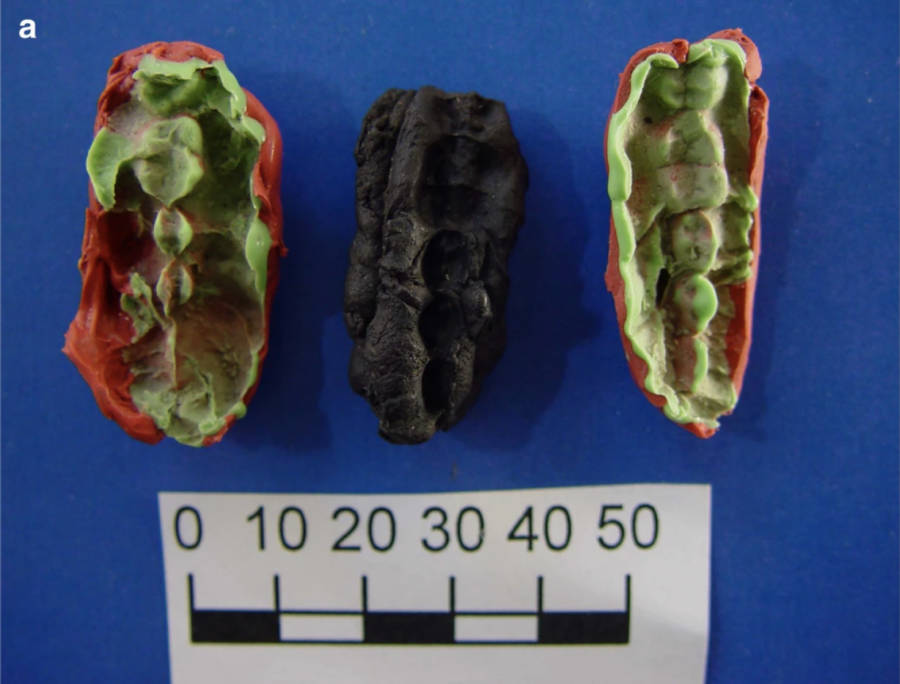 The overwhelming results she referenced largely regard potential migratory and trade patterns of the time. Earlier studies have proposed that Scandinavia saw a cultural and genetic influx from two routes along the East European Plain (modern-day Russia) and from Ice Age Europe. Indeed, the DNA results from this gum showed that three individuals were closely genetically related to Mesolithic populations from Ice Age Europe — while the tools produced at the site were brought to Scandinavia from Russia.

As such, this piece of chewed up bark directly supports this previous theory. For Kashuba’s colleague, Per Persson of the Museum of Cultural History in Oslo, there’s still an untapped wealth of information in that small piece of chewed tree bark.

“DNA from these ancient chewing gums have an enormous potential not only for tracing the origin and movement of peoples long time ago, but also for providing insights in their social relations, diseases, and food,” he said.

Next up, read about the discovered bracelet belonging to an extinct human species which was also the oldest ever found. Then, learn about Otzi The Iceman, the oldest preserved human being ever found.