How Anna Anderson Became The Grand Duchess Anastasia of Russia

In 1920, a woman was fished out of a lake claiming to be the Grand Duchess Anastasia of Russia. Did the princess really escape death or was it the ramblings of a madwoman? 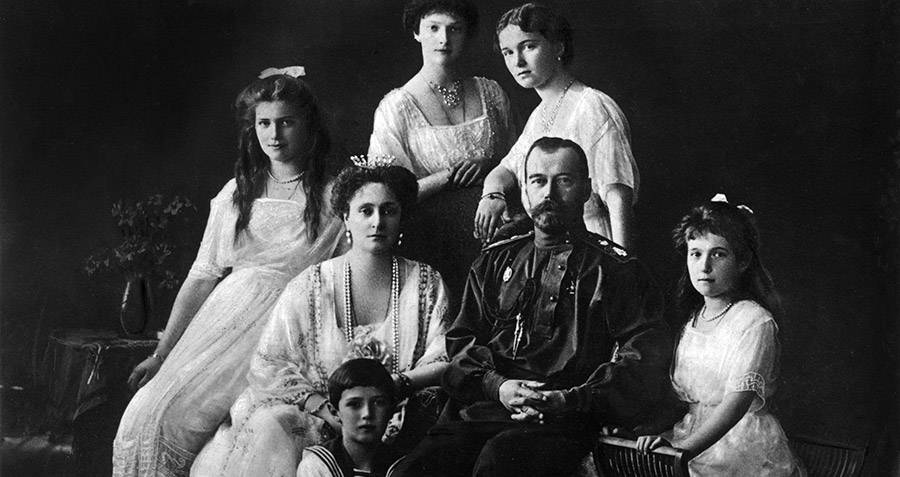 The reign of the Romanov family ended in diametric contract to the pastel world of palaces and finery it had spent 300 years ruling. During the Russian Revolution, the imperial family’s house arrest in Siberia ended when a firing squad shot the Tsar Nicholas, Tsarina Alexandra, Grand Duke Alexei, and Grand Duchesses Olga, Tatiana, Maria, and Anastasia to death on July 17, 1918.

The royal family must have hoped they would survive their imprisonment in Siberia as the princesses had sewn jewels, part of the royal fortune, into their clothing presumably to bankroll their lives in the event of an escape. These jewels acted like armor, causing the bullets to bounce off the royals during the first round of shots.

This bizarre phenomenon, as well as the mystery of where the royal bodies lay, contributed to the rumor that some of the Romanovs may have survived their ordeal. However, rumors only go so far. To become legends, they must have bodies of flesh and blood. In walked Anna Anderson.

In 1920, a woman was fished from the Landwehr Canal in Berlin and sent to the Dalldorf Asylum under the name of Madame Unknown. Her origins, like her name, were mysterious, and soon people began to suspect she may have a royal background—which she refused to confirm or deny at first.

When Captain Nicholas von Schwabe visited her at the asylum, he showed her photographs of the Dowager Empress. Allegedly, Madame Unknown remarked to the nurses after the man had left: “The gentleman has a photo of my grandmother.”

She ultimately confirmed that she was Grand Duchess Anastasia, the youngest daughter of Tsar Nicholas, later made a saint. 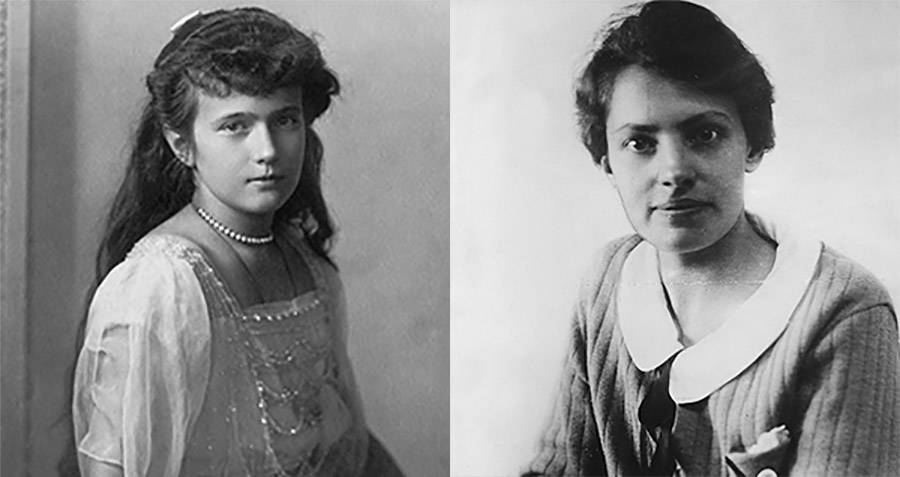 Madame Unknown started going by Anna Anderson (short for Anastasia), and her fame grew. Her story lead her to meet scores of Romanov relatives and early acquaintances of the princesses, with Anderson bouncing from estates and castles of strangers to prove herself. She garnered champions among that of Xenia Leeds, a cousin; Lili Dehn, a family friend of the Romanovs; and Gleb Botkin, whose father was a royal physician killed with the family.

Her travels earned her just as many enemies. As recorded in Focus On: 100 Most Popular Deaths from Pneumonia, Felix Yusupov, the killer of Rasputin and husband to Tsar Nicholas’ niece Irina, wrote:

“I claim categorically that [Anderson] is not Anastasia Nicolaievna, but just an adventuress, a sick hysteric and a frightful playactress. I simply cannot understand how anyone can be in doubt of this.”

The woman who claimed to be Anastasia lived the rest of her life as Anna Anderson until legally becoming Anastasia Manahan when she married an American professor to gain United States residency.

Years after her death in 1984 and around the time the Soviet Union crumbled, the bodies of the Romanovs were discovered. DNA tests revealed that Anderson was not a Romanov, but was likely a Polish factory worker named Franziska Schanzkowski. Anderson/Schanzkowski/Manahan went to her grave maintaining her lineage, and in a 1978 interview stated:

“Can you really prove to me who you are? You can believe it or you don’t believe it. It doesn’t matter.”

Whoever she truly was, her story and the legend left quite the impression on the world. Her tale has been adapted into plays, cartoons, and films including the 1956 film Anastasia that earned Ingrid Bergman an Oscar for her role as the supposed Romanov princess.

Next, learn about the Romanov’s long-lost Amber Room and the treasures within it. Then check out photos of the last days of the Romanov Family.