Evidence found in an ancient soil sample indicates that during the Cretaceous Period, Antarctica was home to a thriving rainforest on its iceless terrain.

Alfred Wegener InstituteThe new study was based on sediment core samples taken in 2017 near the Pine Island and Thwaites glaciers.

Though the Earth was much warmer when dinosaurs roamed 90 million years ago, it’s hard to imagine the South Pole as a luscious, vibrant environment. According to CNN, however, new evidence suggests that Antarctica was once a swampy rainforest.

Between February and March 2017, researchers drilled into the seafloor near West Antarctica’s Amundsen Sea. More precisely, the sediment core sample was taken near the Pine Island and Thwaites glaciers. The results of the subsequent CT scans came as an utter shock.

Published in the Nature journal, the scans revealed samples of forest soil, pollen, spores, and root systems. These were so well preserved that Alfred Wegener Institute experts could identify cell structures, including pollen from the first flourishing plants found this close to the South Pole.

“During the initial shipboard assessments, the unusual coloration of the sediment layer quickly caught our attention; it clearly differed from the layers above it,” said geologist and lead author of the study Johann Klages.

“We had found a layer originally formed on land, not in the ocean.”

After dating the soil, researchers were stunned to find it was 90 million years old. 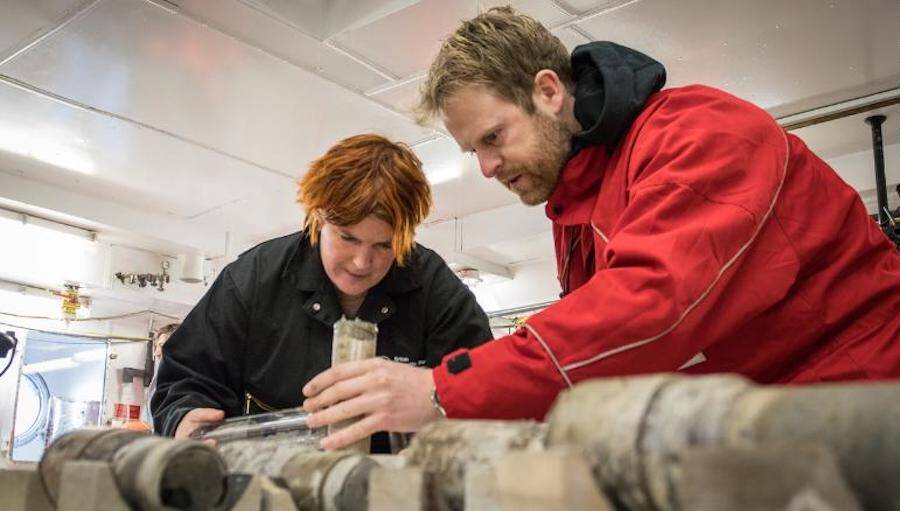 Alfred Wegener InstituteTina Van De Flierdt and Johann Klages were stunned at the information revealed in this ancient sediment from 90 million years ago.

The warmest period for Earth in the last 140 million years was the mid-Cretaceous era, between 80 million and 115 million years ago. Sea levels were 558 feet higher than they are now, with surface temperatures reaching up to 95 degrees Fahrenheit in the more tropical regions.

Up until now, however, no evidence this far south has been collected regarding Antarctica’s conditions between 83 million and 93 million years ago. This is officially the southernmost sample of soil regarding that particular location and period of time.

“The preservation of this 90-million-year-old forest is exceptional, but even more surprising is the world it reveals,” said Tina van de Flierdt, co-author of the study and professor in the Imperial College London’s Department of Earth Science and Engineering.

“Even during months of darkness, swampy temperate rainforests were able to grow close to the South Pole, revealing an even warmer climate than we expected.” 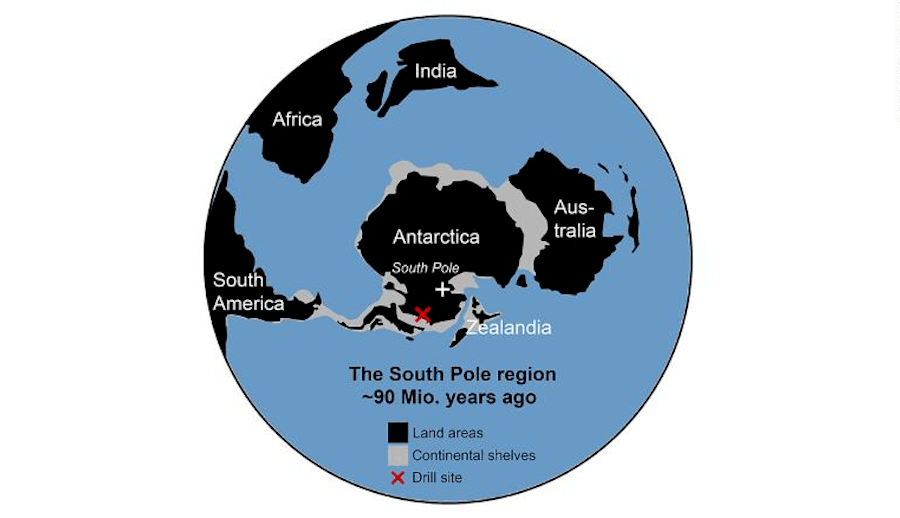 Alred Wegener InstituteThis map shows the exact drill site the samples were taken from, as well as the formation of continents during the Cretaceous Period.

The discovery indicates that Antarctica wasn’t always covered in ice caps. Instead, the region was warm, covered in flora, and essentially your typical, moist rainforest. In terms of climate studies, sediment cores are exceptional.

“To get a better idea of what the climate was like in this warmest phase of the Cretaceous, we first assessed the climatic conditions under which the plants’ modern descendants live,” said Klages.

River and swamp temperatures, meanwhile, hovered around 68 degrees, while the region’s summer temperatures were estimated to have been around 66 degrees. 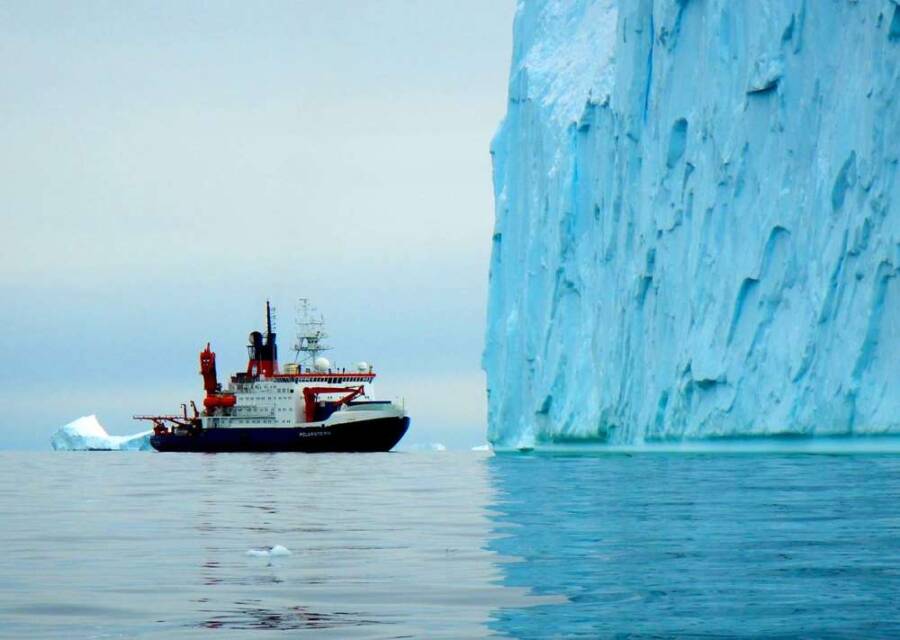 Though the researchers were delighted with their discovery, they still had to account for Antarctica’s four-month polar night. How did Antarctica sustain these swampy conditions across four sunless months?

To solve that riddle, researchers investigated the carbon dioxide levels that would’ve lingered in the atmosphere back then.

What they found were levels far higher than exiting climate models suggest. Since carbon dioxide is responsible for the warming effect of our planet, the data fits.

“We now know that there could easily be four straight months without sunlight in the Cretaceous,” said Torsten Blickert, co-author of the study and geoscientist at the University of Bremen’s MARUM research center.

“But because the carbon dioxide concentration was so high, the climate around the South Pole was nevertheless temperate, without ice masses.”

In the end, this fascinating research has only led the experts down another path — as the best data usually does.

Next on the list of mysteries to solve: what on Earth caused Antarctica to cool off enough to form its ice sheets?

After learning about Antarctica’s ancient past, take a look at 33 vintage photos of Antarctica’s frozen hellscape. Then, learn about the “unprecedented” Arctic wildfires captured by satellite photography.