The bill seeks to clarify some very confusing and outdated language in current law. 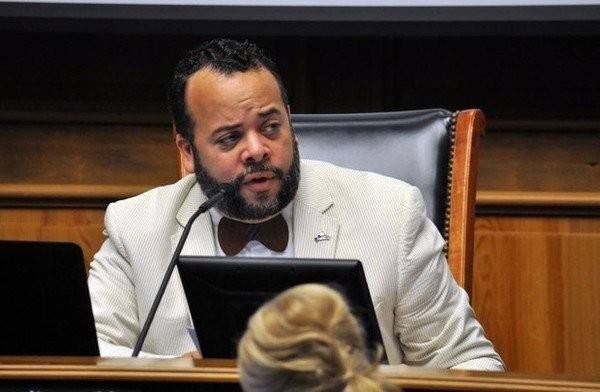 Yes, 10 lawmakers voted against this bill.

Senate Bill 236 was authored and sponsored by Sen. J.P. Morrell after the Humane Society showed concern over the murkiness of current state law. Initially, bestiality was included in a previous statute prohibiting “crimes against nature.” However, that law lumped in bestiality with sodomy, and criminalized “unnatural carnal copulation by a human being with another of the same sex or opposite sex or with an animal.”

That law and others similar to it across the country were deemed unconstitutional in 2003 when the U.S. Supreme Court ruled in Lawrence v. Texas that states could not ban homosexual activity between consenting adults.

However, the Louisiana state legislature has yet to remove the statute banning “crimes against nature,” even though it has been struck down.

Morrell’s bill targets bestiality by clarifying its definition and mandating punishment for offenders. Specifically, the bill makes it illegal to have sex with an animal or facilitate the exchange of an animal for a sex act. It states that any person who engages in sexual contact with an animal or participates in the exchange of animals to be used in sex acts will be charged with sexual abuse of an animal. Convicted offenders would no longer be allowed to own, work, or live with animals.

With the successful passing of the bill, it will now head to the House for passage.

As for the 10 senators who voted against, they are all Republicans who believe that by opposing it, they are taking a stance against homosexuality. In their view, the vague and unconstitutional language is fine as it is.

“God forbid you vote against this bill,” said Morrell. “Good luck explaining it.”

If you found this article interesting, you can next read about the proposed Oklahoma bill that would consider abortion to be first-degree murder. Then check out these 20 ridiculous laws from around the world.