Emma Darwin: The Incestuous Bride Of The Father Of Evolution

While Emma Darwin's marriage to first cousin Charles Darwin may have been a happy one, it demonstrated the dark consequences of inbreeding. 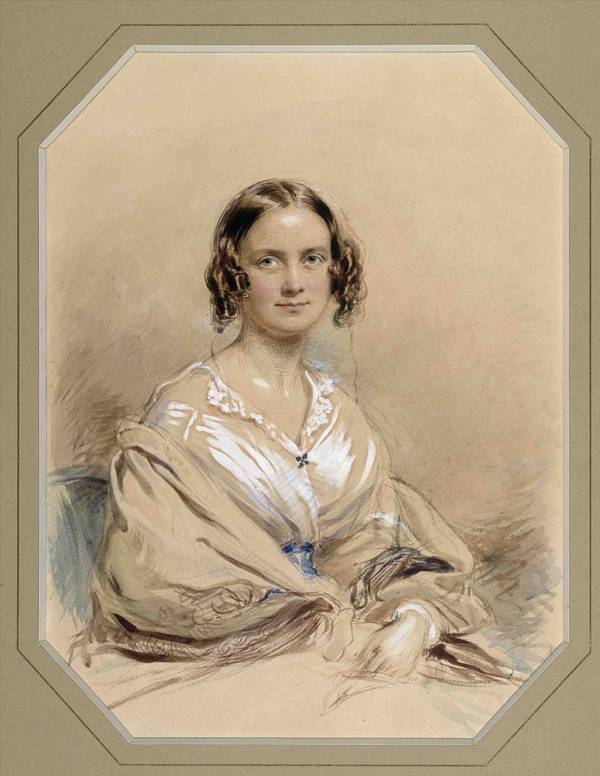 When he was 29 years old, Charles Darwin, the English scientist popularly known as the “Father of Evolution,” found himself faced with a serious dilemma: whether he should take a wife or not.

Ever the scientist, Darwin took an extremely practical approach to the decision, listing out for himself the pros and cons of marriage under the heading “to wed or not to wed?” one July day in 1838. In the end, the numbers came down in favor of taking a wife, meaning that the problem now was finding one.

Again, Darwin moved forward in a very pragmatic manner. The woman he chose should be someone he cared about and already knew very well. Luckily, he had the perfect candidate in mind. The naturalist was very fond of 30-year old Emma Wedgwood and he had certainly known her a very long time — given that they were first cousins.

And though there’s certainly more to the story of Emma Darwin, this incestuous marriage to one of history’s most important thinkers is what defined her life for better and worse.

A Marriage Between Cousins

After Emma accepted Charles’ proposal in November 1838, both the wealthy Wedgwood and Darwin families were extremely enthusiastic about the match, despite the bride and groom’s close relation. In fact, marriages between cousins still remained fairly common in Europe throughout the 19th century (Queen Victoria had, after all, married her own first cousin) and the Darwin and Wedgwood families had been particularly keen on the practice; four of Emma’s siblings had also married cousins.

Ever since Emma’s birth in Staffordshire in 1808, her family had been close with Charles’. As a girl and then a young woman, she attended various schools, toured Europe, and cared for her mother and sister (both of whom suffered from various ailments), all the while keeping in close contact with Charles, who was already a budding scientist. And when the two close cousins announced their marriage, their families were delighted.

However, there was one family member who was not quite as supportive of the idea. Charles’ half-cousin, scientist Francis Galton (who coined the term “eugenics”), warned him about the potential dangers of inbreeding.

Perhaps Galton’s fears weren’t unwarranted, because 38 out of the 62 descendants of Charles and Emma’s grandfather did not have children who survived past childhood. And as for Queen Victoria, her own inbred children and grandchildren resulted in the spreading of hemophilia throughout the royal houses of Europe.

Nevertheless, the marriage went off without a hitch in January 1839 in a ceremony officiated by yet another cousin, Reverend John Allen Wedgwood. Emma Wedgwood was officially Emma Darwin. 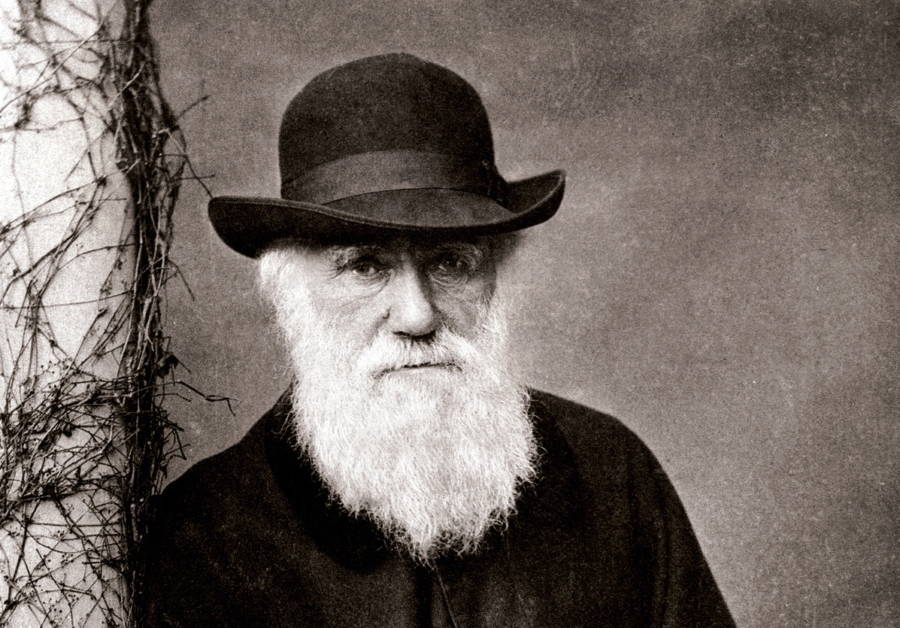 By all accounts, the marriage between Emma Darwin and Charles was a happy one, despite the fact that she was rather religious and often distraught over her science-focused husband’s spiritual doubts. Charles’ father had actually warned him not to mention his more blasphemous ideas to his future wife, but the biologist confided in his wife anyway.

However, she still agreed to marry him, declaring, “He is the most open, transparent man I ever saw, and every word expresses his real thoughts.” Charles, in return, wrote that he thought she would “humanize me & soon teach me there is greater happiness, than building theories, & accumulating facts in silence & solitude.”

Despite finding a way to make it work given her spirituality and his blasphemy, the pair did not entirely escape the negative consequences of their incestuous union.

The Cost Of Inbreeding For The Darwin Family 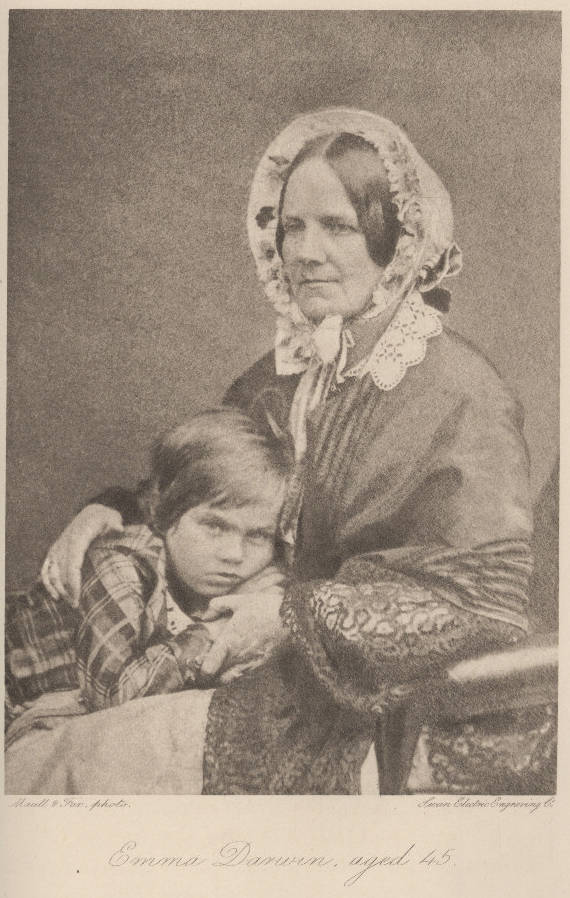 Emma Darwin’s 10 children with Charles were frequently ill and three did not survive to adulthood. Of the seven that did survive, some reports say that three were infertile.

Charles must have recalled the earlier warning of Galton as he wrote, “When we hear it said that a man carries in his constitution the seeds of an inherited disease there is much literal truth in the expression.”

The couple’s son Charles passed away while just a toddler, daughter Henrietta was bedridden for years with digestive illnesses, and Horace and Elizabeth suffered from frequent convulsions. It seemed that every child had at least some malady, leading Charles to despair, “We are a wretched family & ought to be exterminated.”

Indeed, Charles frequently worried about his choice of wife and how their close relation might have affected his children. He even conducted copious experiments on inbreeding among plants to try to parse out the genetic consequences scientifically.

He found that there are negative consequences to breeding between close relatives (due to an increased chance of harmful recessive traits being expressed), and subsequent studies on humans have certainly made that clear. It turns out that Charles was right to worry after all, as 2010 analysis of his family tree proved.

Charles must have passed at least some of his concerns about the dangers of inbreeding down to his son Leonard, who went on to become chairman of the British Eugenics Society in 1911. Strangely, this did not stop him from following in the family tradition and marrying his own first cousin in complete disregard for some of his famous father’s other theories.

As for Emma Darwin, while many of her children lived shortened lives perhaps thanks to the consequences of inbreeding, she lived a long, healthy life. After Charles died in 1882, she lived on until 1896, when she died in Bromley at age 88.

After this look at Emma Darwin, discover some of the most shocking cases of incest throughout history. Then, read up on the Habsburg jaw and how inbreeding helped bring down one of European history’s most powerful royal families.