"This would be the most important scientific discovery that humanity ever made. Because if you think about it, it will change our perspective about our place in the universe." 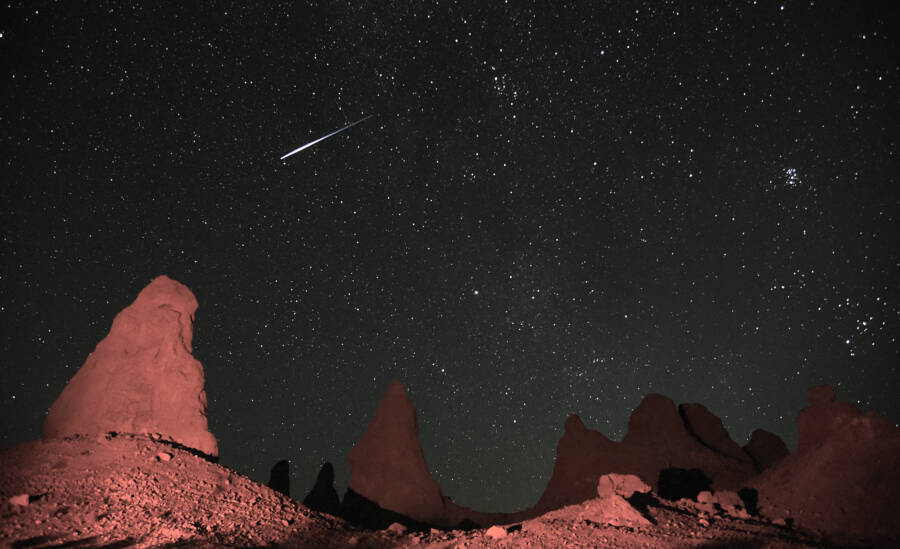 Bob Riha Jr./Getty ImagesNot everyone is convinced that the 2014 meteor (not pictured here) contains extraterrestial technology.

In 2014, a two-foot meteor dubbed CNEOS 2014-01-08 smashed into Earth’s atmosphere, exploded, and rained down into the South Pacific Ocean. But one man believes that the meteor might be more than it seems. Convinced that it could contain alien technology, Professor Avi Loeb, of Harvard University, is determined to track it down.

“The ideal scenario is that in addition to tiny fragments, we would find a piece of an advanced technological device, like the hundredth version of the iPhone,” Loeb told Salon. “I would love to press a button on such an object.”

According to NBC Boston, Loeb first came across CNEOS 2014-01-08 while scouring government databases for unusual meteors.

“I found the catalog that the government compiled of meteorites that were detected by government sensors [from] our missile warning system,” Loeb explained to NBC Boston. “I asked my student to check if any of the meteors, the fastest moving meteors, could have arrived [on] Earth from outside the solar system.”

CNEOS 2014-01-08’s speed, and how much it burned as it entered Earth’s atmosphere, convinced Loeb that he’d found an interstellar meteor that originated outside the solar system. Though his theory was difficult to prove — many of the government databases contained classified technology which made Loeb’s findings complicated to verify — U.S. Space Command confirmed in 2022 that the meteor was very likely interstellar.

Now, Loeb is determined to track down the meteor’s underwater fragments to better understand its origins. 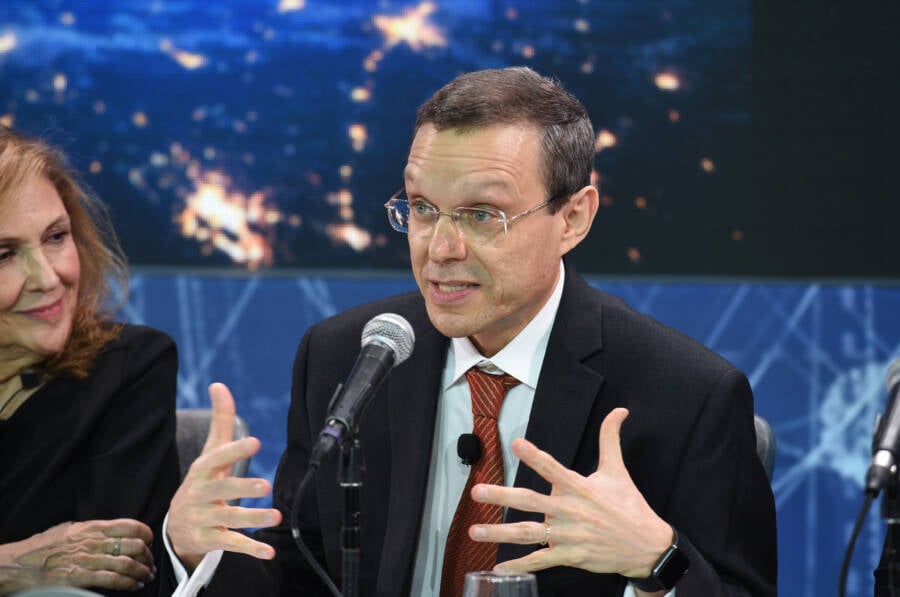 As NPR reports, Loeb has launched a $1.5 million privately funded expedition to track down any fragments of CNEOS 2014-01-08 that he can find. The meteor exploded above the South Pacific Ocean, and Loeb claims that he’s narrowed his search area to just 40 square miles.

Loeb explained to Salon that the ocean floor will be scoured with a “sled equipped with a magnet” and told NPR that the search for the meteor fragments will be like “mowing the lawn.”

“There is also the possibility that it will be made of some alloy that nature doesn’t put together, and that would imply the object is technological,” Loeb explained to NPR. “If you ask what my wish is, if it’s indeed of artificial origin, and there was some component of the object that survived, and if it has any buttons on it, I would love to press them.”

But not everyone is convinced that the meteor could contain alien technology. Indeed, multiple astrophysicists have publicly criticized Loeb’s expedition. 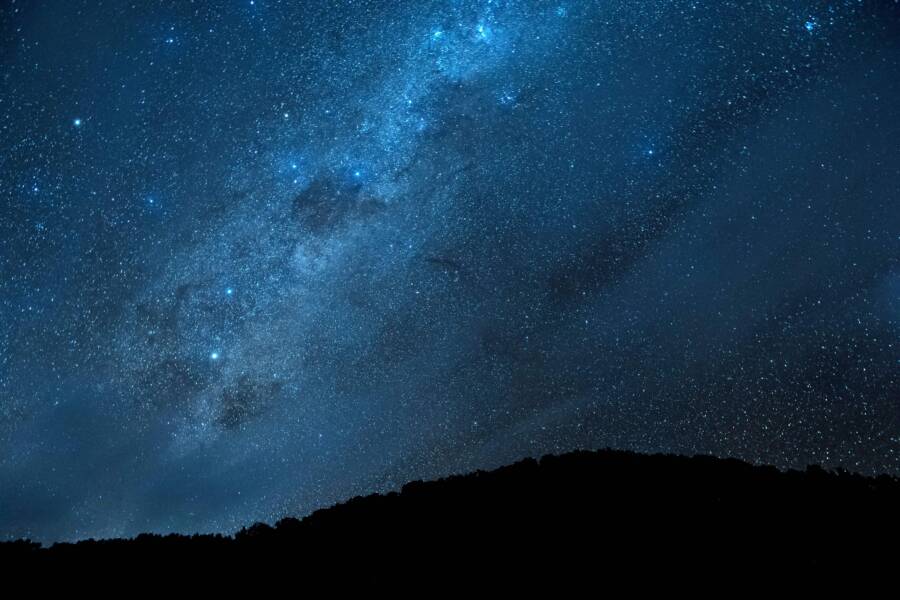 To Salon, Siegel added: “The alien technology hypothesis is so far-fetched that there is no scientific reason to consider this as anything other than someone with no evidence crying wolf when there is no wolf that we have ever seen before. Saying that it is alien technology, to me, is an absolute travesty for the hundreds upon hundreds of legitimate solar system scientists who are doing excellent work studying what actually exists.”

Dr. Steve Desch, an astrophysics professor at Arizona State University, similarly told Salon that Loeb’s search for CNEOS 2014-01-08 will likely be a fruitless one. Desch believes that the meteor is probably just an iron meteorite, and even if it’s something else, its fragments would be hard to find. He said that it’s possible that only “grams” of the meteor remain.

Despite the criticism, however, Loeb has remained steadfast in his determination to track down the meteor and investigate its composition.

“This would be the most important scientific discovery that humanity ever made,” he told NBC Boston. “Because if you think about it, it will change our perspective about our place in the universe.”

After reading about the meteor that might contain alien technology, look through these alien abduction stories. Or, discover the story of the Anunnaki, the alleged alien gods of Mesopotamia.