The American Revolution was fought on the homefront, which means that women and children were often caught up in the fighting in one way or another. It was their war, too. Remember Rosie the Riveter? She symbolizes the women who worked in the factories and ran the family farms and shops while men were away fighting in WWII.

And there were many women just like Rosie in the Revolutionary War, too. A group of Philadelphia women held the first-ever fundraiser in America; they raised much-needed funds for General George Washington’s Continental Army. Less political wives and mothers even pitched in to sew the army’s uniforms. But some women felt a stronger call of duty; they are the badass women of the Revolutionary War. We begin with a short primer on the art of spycraft in that era.

Then there were the spies, scouts and messengers. Women were useful in that capacity because they were often considered to be above suspicion. Frankly, men of the era usually assumed that women weren’t very bright, which gave them opportunities to listen in on secret meetings. They could also use feminine wiles, disguises, and other ruses to carry out their covert actions. A few members of Gen. Washington’s Culper Spy Ring, operating out of Long Island, were women.

Among them were Anna Strong and the unnamed Agent 355. Both names could have come straight out of a James Bond film, but I assure you, this was real life. And death: many historians believe that Agent 355 was caught by the British and died on their fetid prison ship Jersey after giving birth to a son. 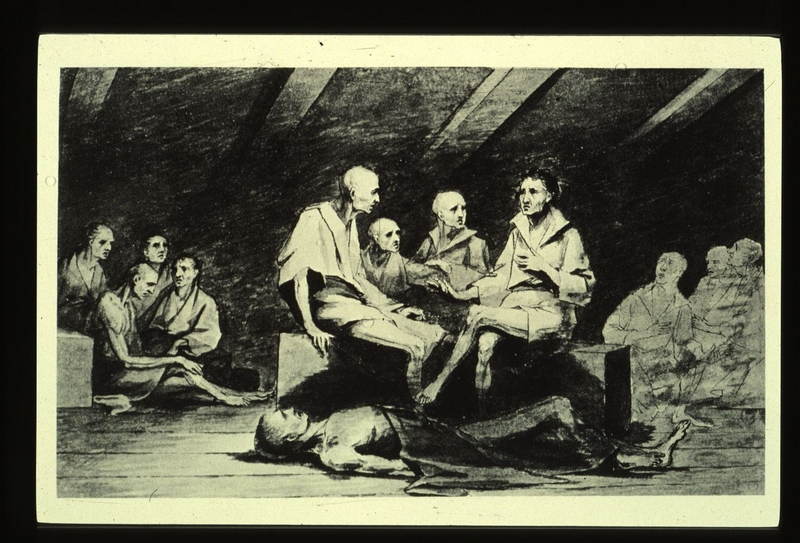 Anna Strong would pass on vital information via her clothesline. If she pinned her black petticoat on the line, it would signal to Abraham Woodhull, a fellow Culper Spy, that his contact was in town. Six boats were moored near her home; the number of white handkerchiefs hanging on the line would tell Woodhull in which boat his contact was waiting. This signal system is mentioned in an ad for the television show about the Culper Spy Ring, TURN, which premiered on AMC in April 2014.