The temple is believed to be the site where Jesus miraculously healed a bleeding woman. 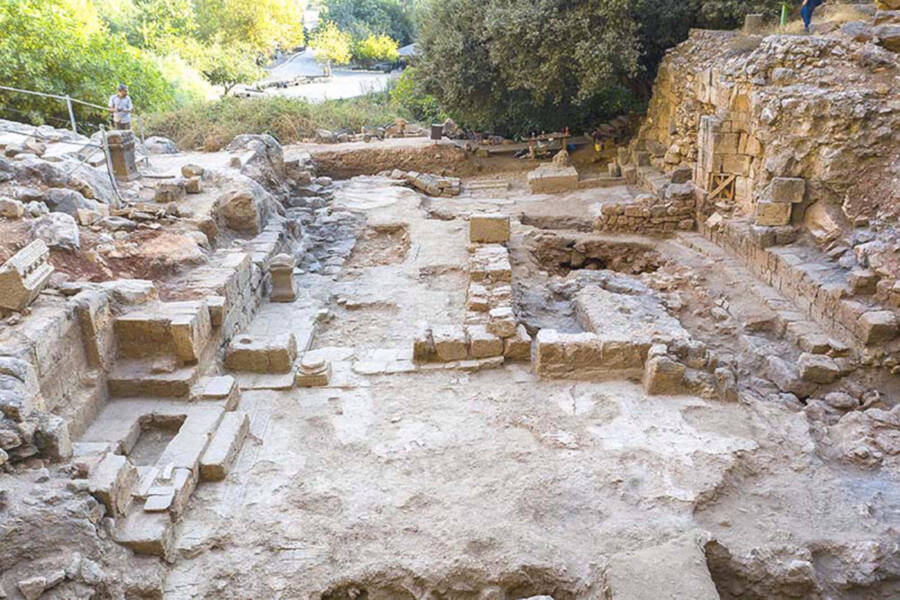 Israel Nature and Parks AuthorityThe ruins of the ancient church as they were uncovered at Banias National Park.

Archeologists believe that they have unearthed the site of one of Jesus’ most famous miracles: healing a woman who had been bleeding for 12 years. According to the Bible, the woman merely touched Jesus’ robe and was miraculously cured of her ailment.

According to the New York Post, the temple was excavated by the University of Haifa in the Golan Height. The church, more specifically, is in Banias, a region that was known as Caesaria of Philip during the time of Jesus. It is believed that this ancient church was built atop a Greek shrine and dates back to at least 320 A.D. 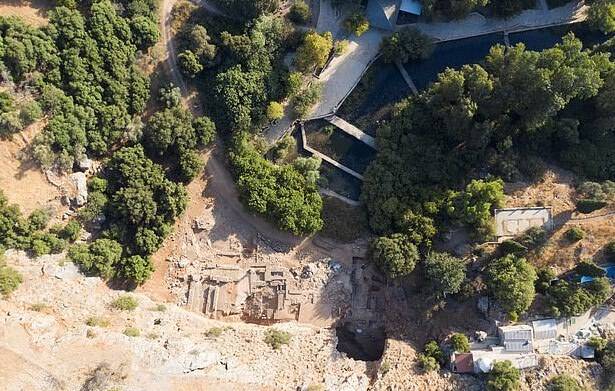 Nature and Parks AuthorityThe discovery of this temple comes on the heels of another impressive find — the church where it is believed Jesus told Peter to spread the word of Christianity.

Led by professor Adi Erlich and her team of archaeologists, the dig yielded intriguing stones that were carved with crosses as well as tile flooring with a cross on it. Erlich believes that these stones were laid by religious pilgrims around 400 A.D., generations after the site was used as a temple, in order to memorialize the miracle Jesus performed there.

According to the Bible, Jesus was on his way to the home of a man who needed him to heal his ailing daughter when the bleeding woman approached him. When the woman touched Jesus’ clothing, “immediately her bleeding stopped and she felt in her body that she was freed from her suffering.” 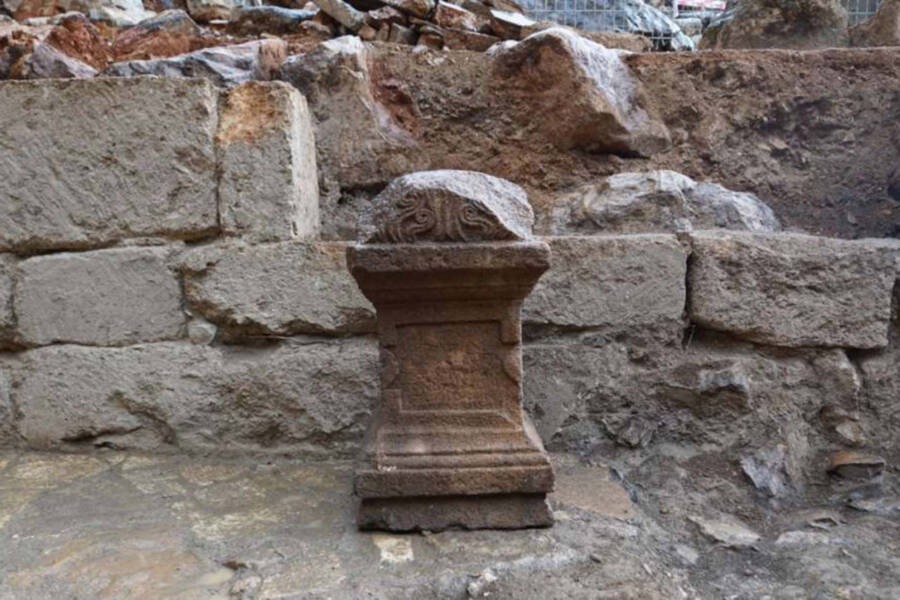 Israel Nature and Parks AuthorityArchaeologists found an altar with a Greek inscription from the third century B.C. This clearly identified the site as a place of Pan worship before the arrival of Christianity.

But whether this site really is the place of this alleged miracle remains unknown. What is clear, however, is that uncovering this historic site was a miraculous twist of fate itself.

According to The Times of Israel, Erlich’s team also believes that this is the oldest church in Israel and was commemorated in order to memorialize Jesus revealing himself as the Messiah to his disciple Peter.

The site is believed to have been built atop a Roman-era shrine to the Greek god Pan from the third century. Erlich adds that Christian builders from the fourth and fifth centuries likely adapted the Roman pagan temple into one that would serve the relatively new faith of Jesus. 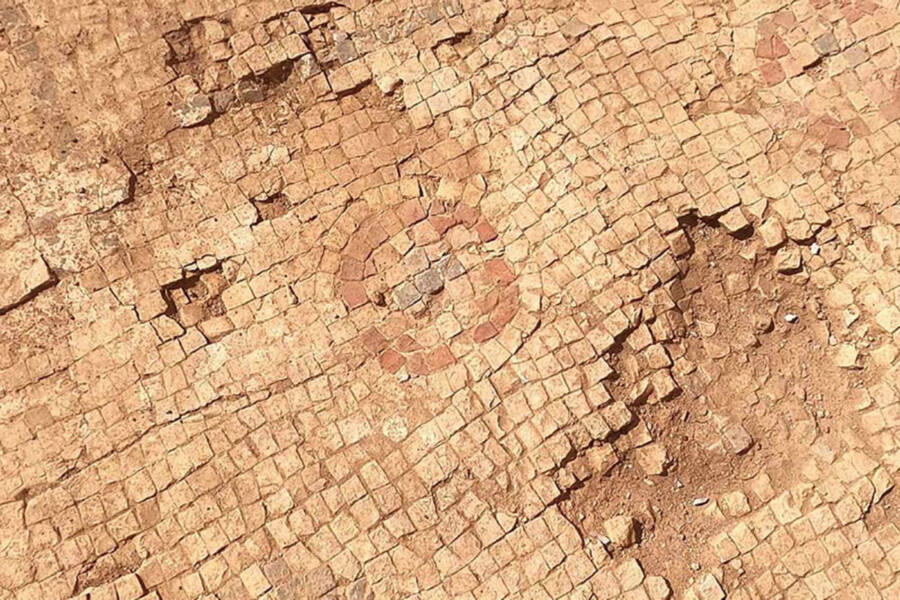 Israel Nature and Parks AuthorityThe flooring that experts believe marks where Jesus healed the ailing woman described in the Bible.

Erlich believes that the ancient temple began to serve Christians by 320 A.D., and she is confident that it was primarily used as a shrine to commemorate the interactions between Jesus and his disciple, Peter, in addition to the miracle he performed on the bleeding woman.

It appears that regardless of whether or not this ancient church truly was the site of one of Jesus’ most famous miracles, it is still a part of a historic collection of recent discoveries.

Next up, read about the tomb of Jesus being unsealed for the first time in centuries. Then, learn about the bones belonging to St. Peter being found in a 1,000-year-old church.