The Surprising Stories Behind Nine Of Your Favorite Beatles Songs

You may know classic Beatles songs like "Hey Jude" or "Yesterday" by heart, but you'll still be surprised to learn the incredible stories behind how they were written. 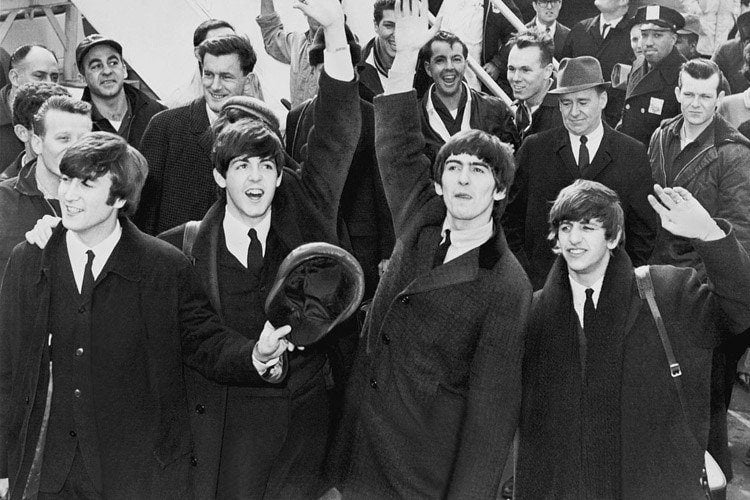 As the 1960s came to an end, so did the impressive reign of The Beatles. The band broke up in 1970, but the fascination with Beatles songs continues to this day.

What does it take to make a hit record? John Lennon, Paul McCartney, George Harrison, and Ringo Starr seemed to understand the necessary ingredients. They penned hit after hit, including “Hey Jude,” “Here Comes The Sun,” and “Strawberry Fields Forever.”

Here, we take a look at some of The Beatles’ most enduring songs — and the behind-the-scenes magic that brought them to life.

What Is “Hey Jude” About? 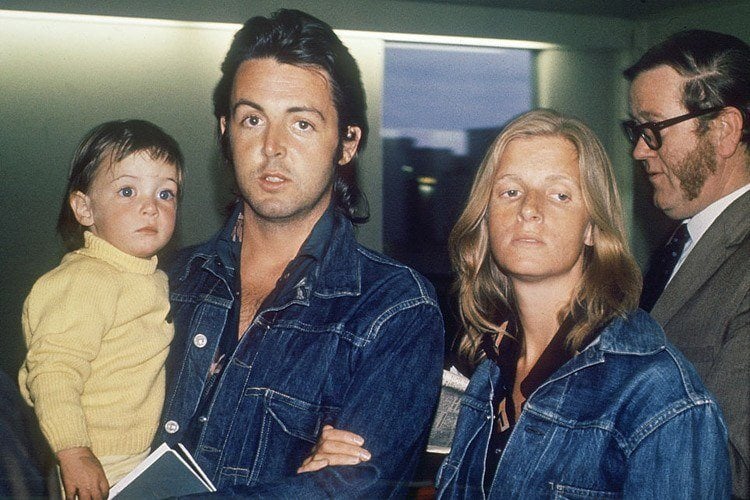 AFP/Getty ImagesPaul McCartney with wife, Linda, and daughter, Mary, in 1971.

One of The Beatles’ most popular songs has a rather endearing origin story — one that centers on grief, coping, and hope.

The idea came to Paul McCartney while visiting Cynthia Lennon, who’d recently split up with John, and their son Julian. As McCartney recalled:

“I thought, as a friend of the family, I would motor out to Weybridge and tell them that everything was all right: to try and cheer them up, basically, and see how they were.”

As McCartney drove, his mind started to wonder. He routinely used long drives to think up song ideas, and began to toy around with a tune centered on Julian Lennon.

“I started singing: ‘Hey Jules – don’t make it bad, take a sad song, and make it better…’ It was optimistic, a hopeful message for Julian: ‘Come on, man, your parents got divorced. I know you’re not happy, but you’ll be OK.'”

Originally, McCartney called the song “Hey Jules,” but he later changed it to “Jude” so the lyrics would flow better.

But, although McCartney has stuck with his story, John Lennon always suspected that his bandmate’s song had a double meaning. He thought that perhaps McCartney was also writing about Lennon’s relationship with Yoko Ono.

“I always heard it as a song to me,” Lennon explained. “If you think about it… Yoko’s just come into the picture. He’s saying, ‘Hey, Jude – hey, John.’ I know I’m sounding like one of those fans who reads things into it, but you can hear it as a song to me.

“The words ‘go out and get her’ – subconsciously he was saying, Go ahead, leave me. On a conscious level, he didn’t want me to go ahead. The angel in him was saying, ‘Bless you.’ The devil in him didn’t like it at all because he didn’t want to lose his partner.”