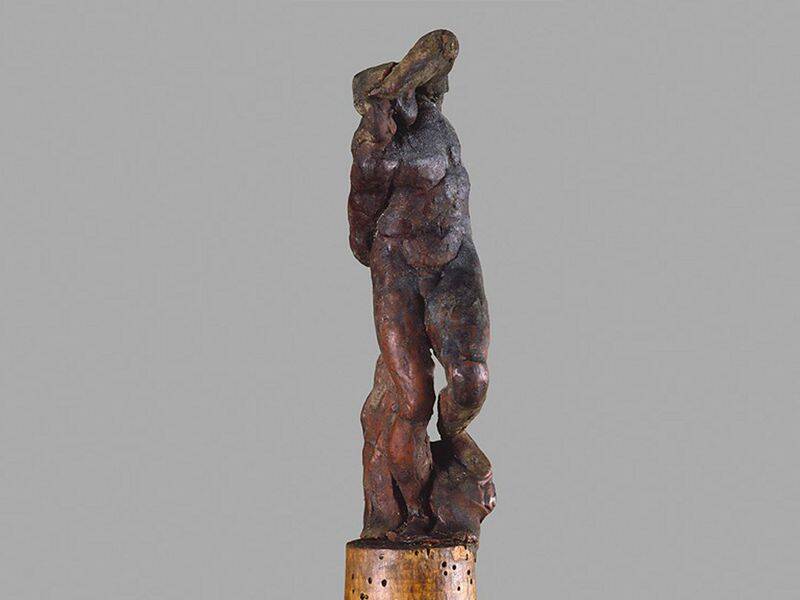 Victoria And Albert MuseumEntitled “A Slave,” this statue depicts a young naked figure with his arm thrown across his face.

More than 500 years after it was created, a statue made by Michelangelo just revealed a fingerprint believed to belong to the artist himself. The statue depicts a young slave boy in the nude and the accidental fingerprint was found on his buttocks. 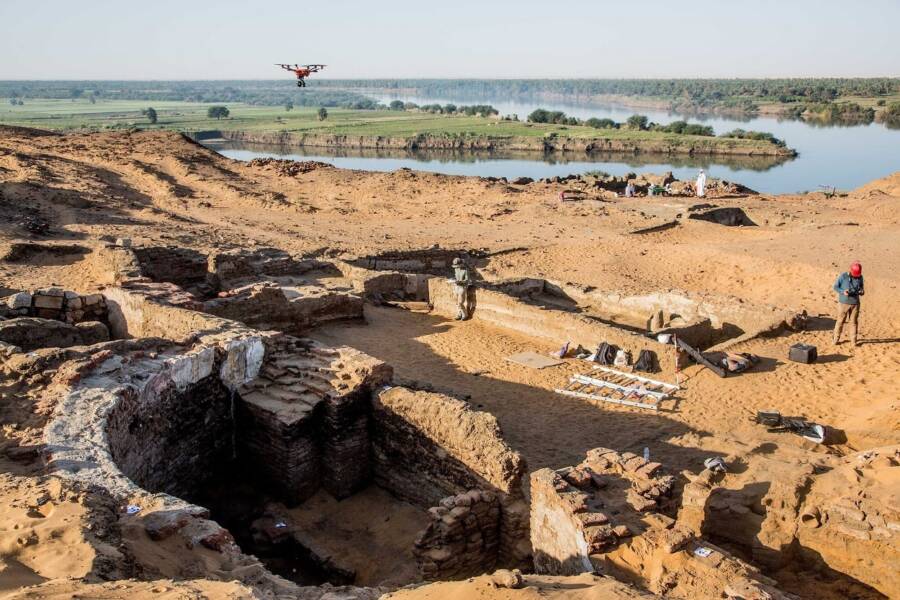 Polish Centre of Mediterranean Archaeology, University of WarsawArchaeologists believe their find could be the largest Nubian cathedral ever found.

For centuries, the sands of Sudan hid a faint echo of a distant time. In the deserted town of Old Dongola along the Nile river, a team of Polish archaeologists has uncovered the remains of what appears to be a sprawling medieval cathedral. They believe it’s the largest church ever discovered in the region.

Farmer Happens Upon Ancient Egyptian Slab Installed By A Pharaoh 2,600 Years Ago 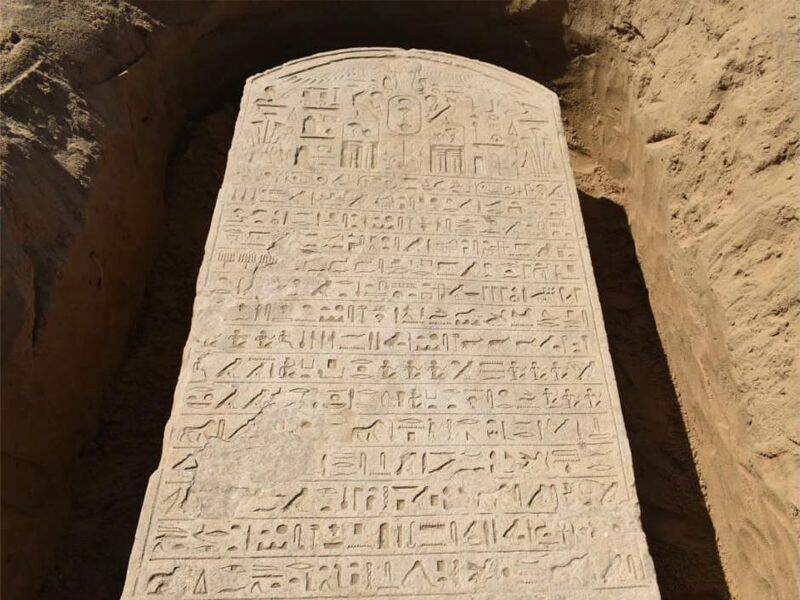 Egyptian Ministry of Tourism and AntiquitiesThe 7.5-foot-tall slab was believed to have been created for the pharaoh Apries.

Some 2,600 years ago, experts believe the Egyptian pharaoh Apries installed a massive slab adorned with hieroglyphics about 60 miles northeast of Cairo. Just recently, a farmer preparing to cultivate his land stumbled upon this historic find.

Though experts haven’t yet translated its messages, it’s believed to be related to a military campaign undertaken in the area by Apries.