Christian Missionaries Say Paying Taxes Is ‘Against God’s Will’ — Judge Makes Them Cough Up $1.6 Million

The Beerepoots argued that God's rule trumps Australian tax law, thus preventing them from paying off the $US600,000 they owed in income tax. 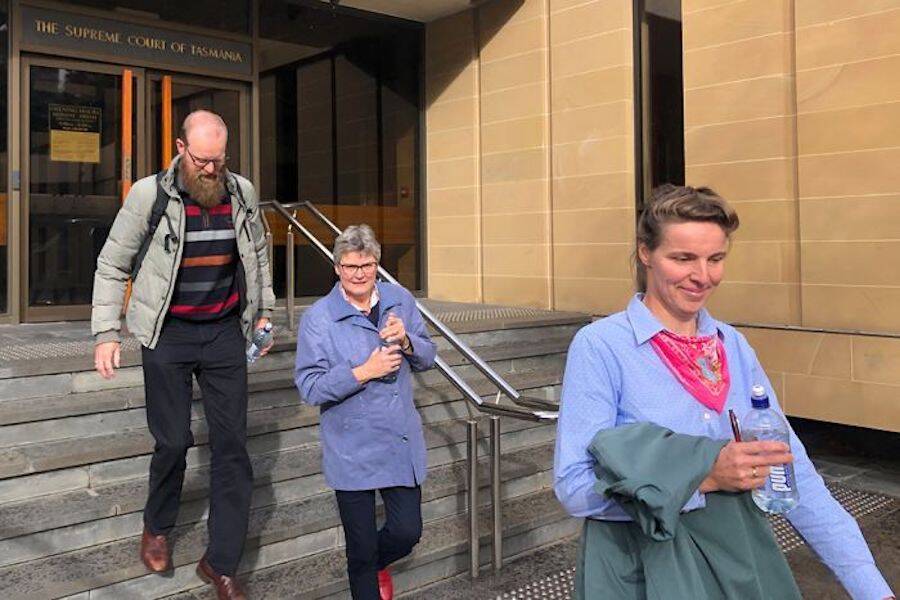 People will often go to great lengths to avoid paying taxes, but the recent case of a Christian family in Tasmania, Australia takes things to a whole new level. According to a report by ABC Australia, Christian missionaries and siblings Fanny Alida Beerepoot and Rembertus Cornelis Beerepoot failed to pay an estimated $930,000 (Australian dollars, the equivalent of $651,000 US dollars) in income tax and other charges in 2017.

The Beerepoot family said that they had not paid the sum because doing so “goes against God’s will.”

As unbelievable as that sounds, the family’s court statements reveal that they were deadly serious. Apparently, as far as these devout Christians were concerned, the Lord commands jurisdiction over every aspect of their lives — including taxation.

Ms. Beerepoot said that they “don’t own anything because we are his [God’s].”

Interestingly, the Beerepoots are not exactly strangers to paying taxes. In their own words, while representing themselves in court, the two admitted that they had paid taxes regularly up until 2011. Then, their spiritual connection with the Lord Almighty began to deepen.

Coincidentally, the time they got closer to God was the same time they stopped paying their dues to the government.

To make their case, Mr. Beerepoot said, the pair had sent letters to the Queen and Australia’s prime minister that challenged the country’s taxation jurisdiction and the validity of its tax law, despite having received two prior notices from solicitors regarding taxes that the family owed.

Mr. Beerepoot added that avoiding taxes was also a way to lift the tragic curse that continued to plague Australia through natural forces.

“As we move outside of God’s jurisdiction, this country has received curses which we’re already seeing in the form of droughts and infertility,” Mr. Beerepoot said. So, really, they believed it was in the best interest of the country for the two to not pay their taxes.

Despite such arguments, Associate Justice Stephen Holt, who presided over the case, was not buying into the Beerepoots’ tax evasion plans for the greater good.

“If you can’t find me a passage in scripture or gospel that says ‘thou shall not pay tax’ then can you see I have difficulty finding a starting point?” Justice Holt asked during the proceedings. 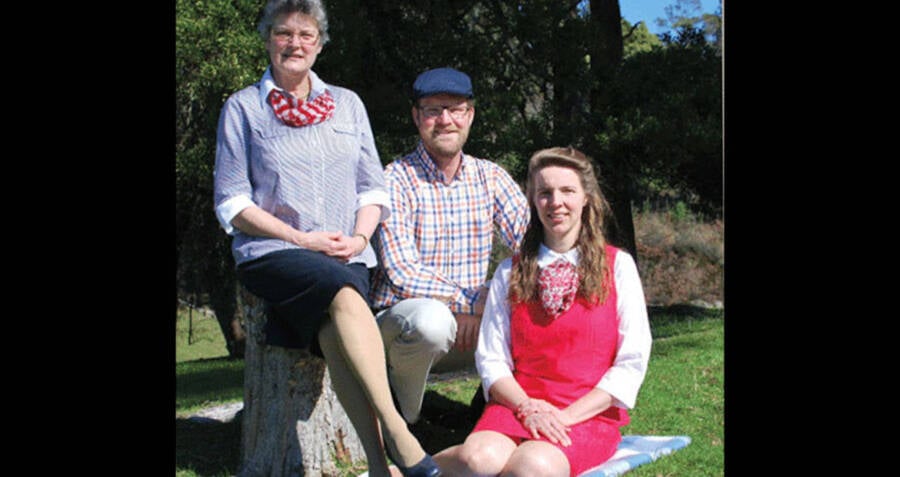 Melita Honey FarmThe Beerepoots ran a honey farm in Tasmania before their property was seized for unpaid property charges.

The judge ultimately ordered the family to cough up a joint sum of more than $2 million (or $1.4 million US dollars).

The family has already had their 2.44-hectare property in Northern Tasmania seized by the Meander Valley Council after they refused to pay $3,000-worth (US$2,100) of fees on the property over seven years because the property “belonged to God.”

“We believe that our Heavenly Father is Sovereign and that He reigns today, thus we worship Him and Him alone so that His will is established on the earth… you are asking us to bow down to a false god which is something we cannot do,” a letter addressed to the council from the family read.

The council was later able to sell the property, which included a honey farm run by the family, for $120,000 or the equivalent of $84,000 American dollars to recover the outstanding property fees.

All in all, it looks like getting the family to pay their taxes may have been God’s plan all along.

Next, read up on how America was never a Christian nation. Then, discover famous pastors caught committing heinous acts.