Poachers Brutally Kill Rhino For Less Than One Centimeter Of Horn

"It’s beyond comprehension that she would be killed for a mere 1cm of horn." 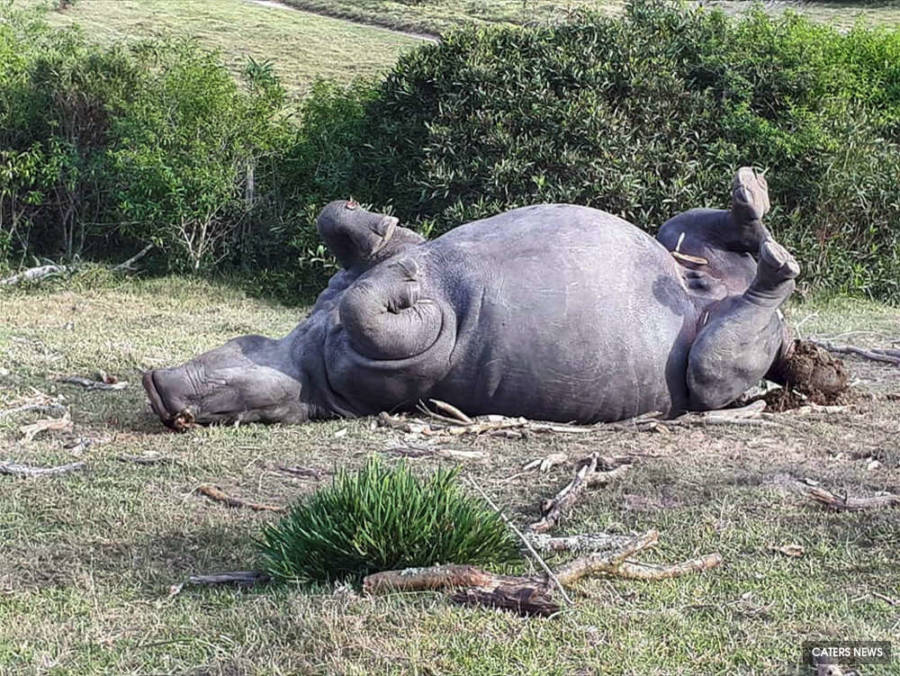 Ayesha Cantor/Caters NewsBella’s body as it was found on June 28.

In a Facebook post on June 30, 2018, park officials wrote, “The worst tragedy has befallen our family of rhino here at Kragga Kamma Game Park. Our beautiful matriarch of 20 years old was brutally slain by poachers on Thursday night, her young bull calf Tank left an orphan.”

Tank, who is just 16 months old and still dependent on mother’s milk, was found wandering near his mother’s carcass. The hunters who killed Bella shot her dead before slicing her face to extract the little horn that remained.

This killing came despite the fact that Bella had just been dehorned a week prior as part of an ongoing effort to protect the animals from the poachers that are after them specifically for their valuable horns.

And yet, leaving Bella with just a sliver or horn remaining still wasn’t enough to deter these poachers. “It’s beyond comprehension that she would be killed for a mere 1cm of horn,” park officials stated in the post. 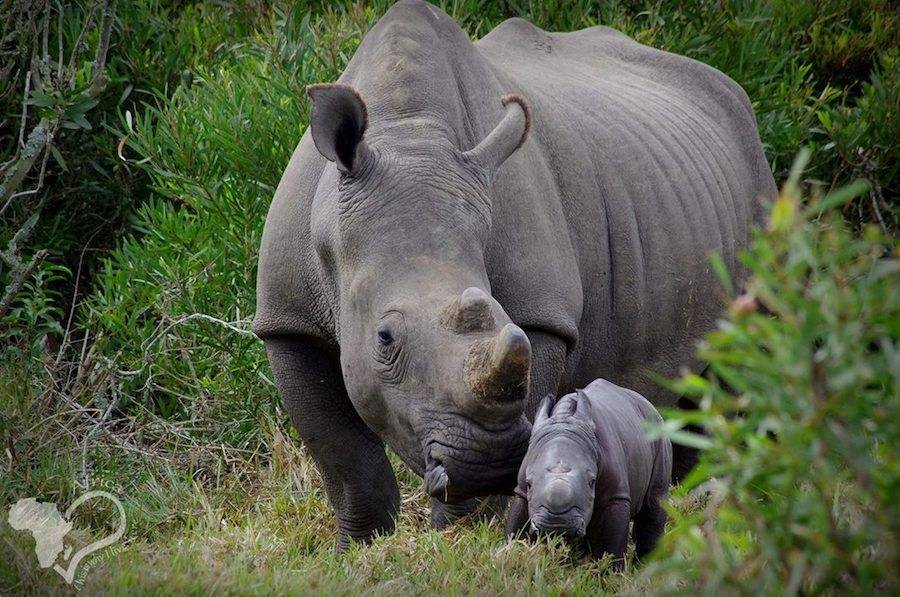 Bella’s death is just another killing in a wave of poaching that has been increasingly plaguing Africa’s rhinos.

In 2007, 13 rhinos were killed in South African game reserves. The number increased exponentially over the course of a decade, with more than 1,000 killed in 2017.

Poaching is on the rise because rhino horns are an in-demand commodity mainly for medicinal purposes in parts of Asia and Africa (in Vietnam, for example, the horns are believed to cure cancer), where horns can be sold on the black market for thousands of dollars. Their value varies from black market to black market, but the horns can sell for $3,000 a pound in South Africa and for as much as $300,000 per complete horn in Southeast Asia.

With such high prices making for aggressive poachers, parks housing rhinos are doing all they can to prevent illegal killings of the animals.

“You need the full array of security measures, day and night patrols, listening and observation posts, aerial surveillance, informer networks,” Cathy Dean, chief executive of Save the Rhino told The Times in the wake of Bella’s death.

As for catching the poachers who killed Bella, the park stated that they gathered all the evidence that they could at the scene, but no details have been released indicating that there are any suspects currently being pursued. 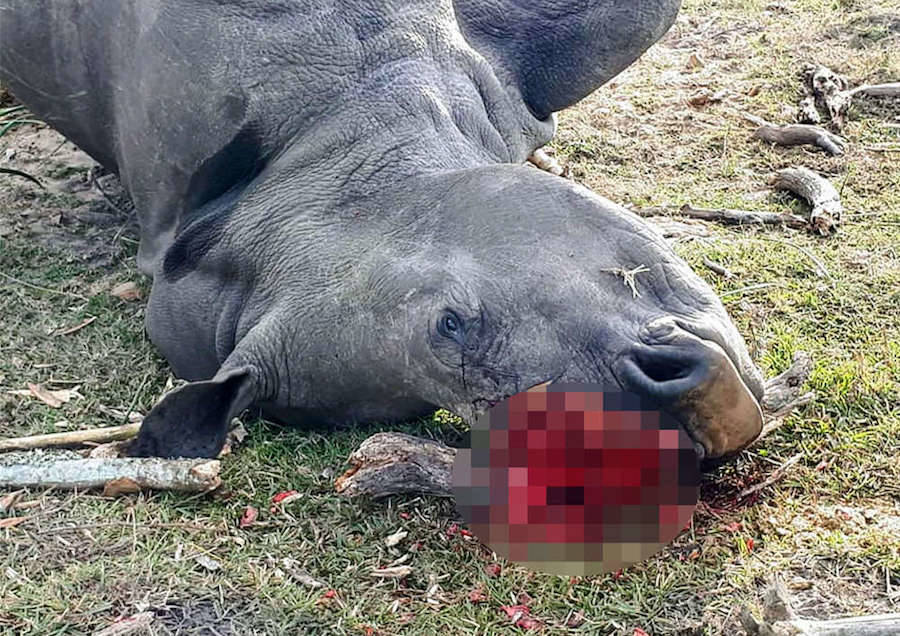 Ayesha Cantor/Caters NewsBella the white rhino, poached for a centimeter of horn.

“We have always been acutely aware that these rhinos are everyone’s rhinos, that we are merely their custodians. This has been evident in your outpouring of emotions,” Ayesha Cantor, a worker at the park, wrote in response to the many people who took to Facebook to express their grief. “Thank you dear friends, we know that you are as devastated by this as we are,” she wrote.

Cantor added on July 1 that Tank was being fed cow’s milk and that he was now in a more relaxed state.

Still, the tragedy of his mother’s loss is a stark reminder of the harm poaching brings. As the Kragga Kamma Game Park officials wrote, “Our rhino are sitting ducks, there is not much more we can do….. it’s a crying shame.”

Next, read about the lions who ate a suspected poacher, leaving only his head. Then, read more about how the rhino poaching trade rose 9,000 percent in just 10 years.