Traders and conservationists disagree as to how the new ruling will affect the incidence of illegal poaching and smuggling worldwide. 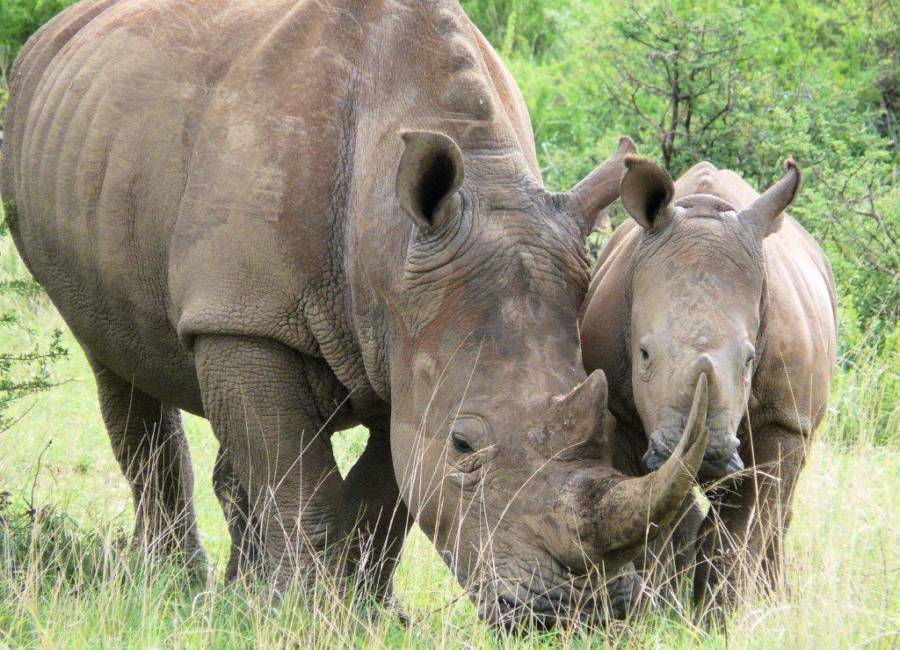 Could a South African’s court decision this week result in the extinction of rhinos?

That’s what at least one recent headline suggests.

The case between the country’s Department of Environmental Affairs and private rhino farmers ended when the constitutional court upheld a decision overturning the national ban on the ivory trade, which had been in place since 2009.

Now it will once again be legal to buy and sell rhino horns in the nation where 70 percent of the endangered animal’s population can be found.

In reaction to the ruling, the government has established guidelines for ivory purchases — only allowing foreigners to export two horns per year for “personal purposes.”

The international ivory trade will still be illegal, but opponents of the ruling argue that legalization anywhere encourages smuggling of the material around the world.

Deeply concerning. There's no market for rhino horn in SA, so anyone who buys it would likely be thinking about selling it abroad illegally https://t.co/xOizn3Qmya

Rhino farmers argue that the move will actually aid conservation efforts because poachers normally kill the animal before taking its horn while farmers keep them alive and allow the horns to grow back.

“We are absolutely delighted at the ruling by the constitutional court,” Pelham Jones, chairman of the Private Rhino Owners Association, said. “We believe it is a right we have been entitled to.”

So will this decision help or hurt the rhino cause? Here are some facts to help you understand the context of the case:

– One-third of those 20,000 are owned by private rhino breeders.

– Three rhinos are killed in the country every day, according to the World Wildlife Fund.

– In 2007, only 13 rhino were killed by poachers in South Africa. That means that there has been a 9,000 percent increase in poaching deaths since the ban was implemented.

– Most of the demand is in Southeast Asia, where the horn is carved and incorrectly used as a “cure-all” medicine.

John Hume, the largest owner of rhinos in the world, says that the process of removing horns is painless for the animal and legalizing the trade will keep blood horns out of the black market.

“There are a lot of unknowns here, but everything else that has been tried to prevent poaching has failed,” he told the BBC.

But conservationists aren’t so sure.

She admitted that something needs to change in conservation efforts — and that money from the privatized rhino industry might be helpful in making that change — but maintained that the legalization is too risky when the population is so small.

Whether you call it international trade by the back door or trafficking by the front door, it's a terrible decision https://t.co/lsrvkomYlz