When seven-year-old Brittany Renee Williams vanished in 2000, she was presumed dead. But now a woman says she has the scars and DNA tests to prove she is Williams. 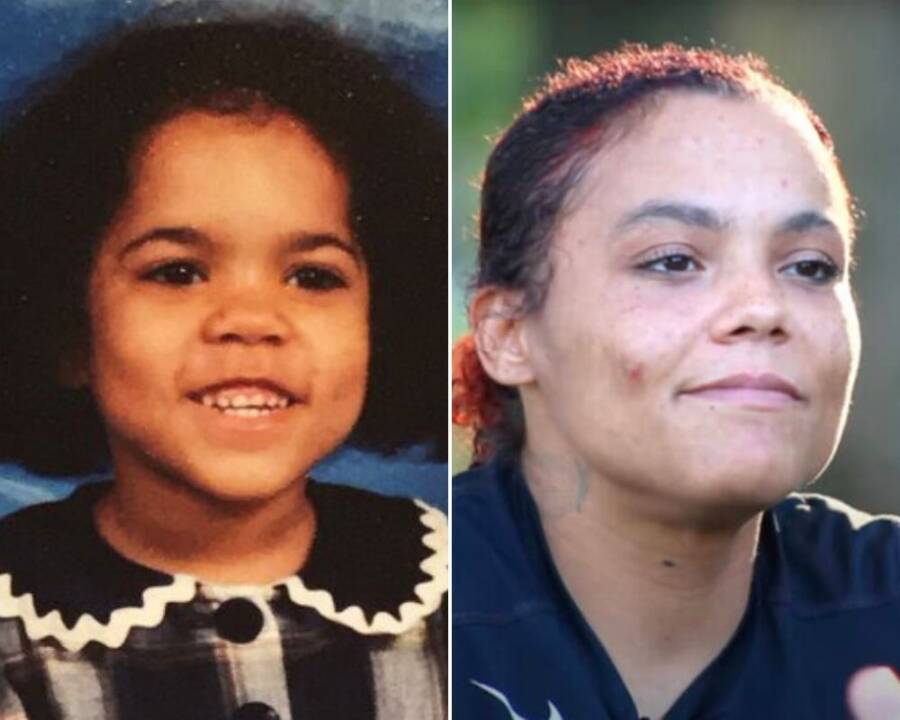 WWBTRaised in a neglectful foster home, Brittany Renee Williams vanished in 2000 and was presumed dead.

In August 2000, seven-year-old Brittany Renee Williams vanished into thin air. She had been living at an independent foster home in Henrico, Virginia, where its owner, Kim Parker, treated her for AIDS. Presumed dead without her medication, Williams hadn’t been seen in 21 years — until now.

Kaylynn Stevenson from Fort Wayne, Indiana, had little memory of her early childhood until she encountered a missing person’s flyer for Williams online, in which she immediately recognized herself. Her wife, Ladajah Kelly, was equally stunned by the resemblance. According to NBC12, Stevenson even took a DNA test to make sure.

The results showed a 95.83 percent probability that she was half-sisters with Anastasia McElroy, the first daughter of Williams’ mother, Rose Marie Thompson. While Stevenson has neither HIV nor AIDS, police have now reopened the decades-long cold case — with Kim Parker’s disturbing criminal history in mind.

According to Yahoo News, Henrico police had tirelessly searched for Williams in 2000 until their efforts were exhausted. They concluded that the girl wouldn’t have survived without her medication and had likely already died. The focus soon fell on Parker, who was not only found guilty of fraud — but became a suspect.

Parker ran Rainbow Kids, the charity foster home in which Williams was raised throughout the 1990s. She cared for up to 50 children in total, many of whom had developmental disabilities or medical issues. After Williams failed to turn up to school, Parker was questioned about her and claimed to have sent the girl to live in California with two women — which police discovered was a lie.

Police suspected the worst and began digging up Parker’s backyard but never unearthed any human remains. Ultimately, they discovered Parker had been funneling government benefits intended for her foster children into her personal bank account — and indicted her on 73 counts of fraud involving $24,000.

“Her Rainbow Kids operation was her entire existence,” said Henrico Deputy Commonwealth’s Attorney Mike Feinmel. “The money coming in was how she was living.” 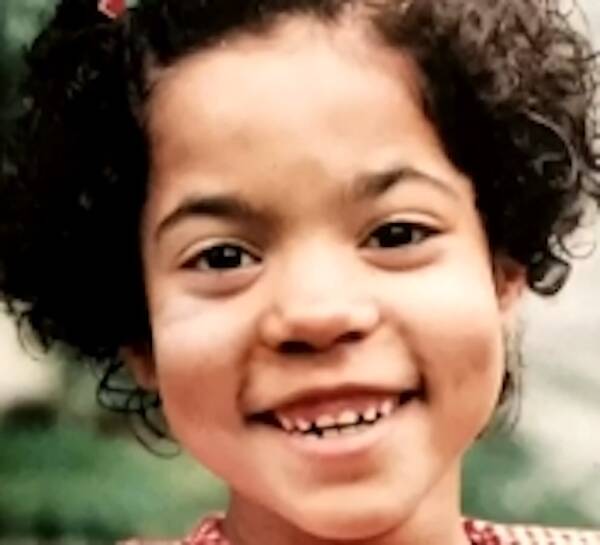 The Charley ProjectWilliams was being treated for AIDS, which Stevenson has not been diagnosed with.

According to AP News, Parker pleaded guilty to two counts of Social Security fraud in July 2003 and was sentenced to eight years in prison that December. She claimed in court that she had given Williams up when caring for her became a burden.

And all the while, when investigators were looking for Williams in California and Virginia, Kaylynn Stevenson was living in Ohio with her adoptive parents, who gave her the name when they adopted her at age 7.

“You all weren’t looking in the right state,” said Stevenson.

She spent most of her life there until she got married and moved to Fort Wayne to raise her daughter. Only recently did she start looking into her biological lineage. Remembering only the name “Williams,” she eventually thought to pair that with a Google search for “missing children.”

“I did remember the last name ‘Williams,'” she said. “For some reason, it’s implanted in the back of my mind. And Brittany Renee Williams’ photo popped up. I woke my wife up out of her sleep and was like, ‘This is me! I know me when I see me. This is me!'”

“From the hairline to the ears, to the smile, to the chin,” her wife added. “Even the mole on her neck… I started putting the pieces together that that was really her.” 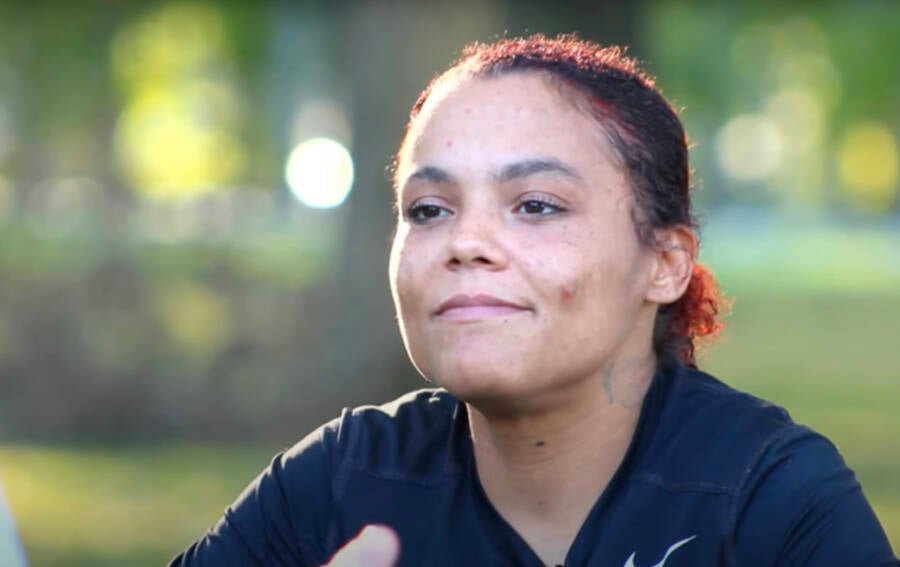 NBC12 Richmond/YouTubeStevenson is now going by “Brittany” in light of DNA tests, memories, and reconnecting with former foster home peers.

Stevenson said her memory is a blur but that she does remember a feeding tube. She certainly has a large round scar on her abdomen to indicate she had undergone surgery but said she couldn’t remember what for. As for the smaller scars on her chest, she said those were left by catheters. Indeed, the missing person report for Williams lists catheter scars in its description.

Ultimately, Stevenson was able to recall a few hazy memories from her apparent time at Rainbow Kids.

“The room I used to be in was like a pastel-pink type room,” she said. “I will always remember this one little boy who was in a wheelchair. He was non-verbal. He was a sweetheart.”

The FBI took DNA samples from Stevenson and McElroy without telling Stevenson the identity of her potential half-sister. It was not only a striking match, but McElroy immediately began crying when shown a photograph of Stevenson. The two have since reconnected and took their own DNA tests to see the results.

Since the results came in, Stevenson has reconnected with other former Rainbow Kids who genuinely believe that the cold case has now been solved. For Stevenson, the truth is evident.

After reading about the cold missing person case of Brittany Renee Williams, learn about 11 mysterious disappearances that remain unsolved to this day. Then, read about Emanuela Orlandi’s chilling disappearance from the Vatican.