From the teenager who vanished in the Vatican to the young woman who disappeared from a cruise ship, these are history's most chilling missing persons cases that remain unsolved.

The National Missing and Unidentified Persons System estimates that there are roughly 90,000 missing persons in the United States alone at any given time. While scientific advancements such as genealogy testing have solved many of these mysterious disappearances, many more remain unsolved — and will likely remain so.

Indeed, not all families will receive any semblance of closure. The family of Madeleine McCann, for example, has been searching for clues in their toddler’s unsolved disappearance for over a decade.

The lack of evidence in some of these missing persons cases not only hinders the investigation, but leaves a lot of room for conjecture, speculation, and conspiracy. The ominous disappearance of an Australian pilot in 1978, for example, has led many to blame aliens.

The most chilling unsolved disappearances below involve a broad range of shadowy entities, from the Italian Mafia to secretive Satanic worshippers, and they have implicated some of the world’s most powerful people.

The Mysterious Disappearance Of Emanuela Orlandi In The Vatican 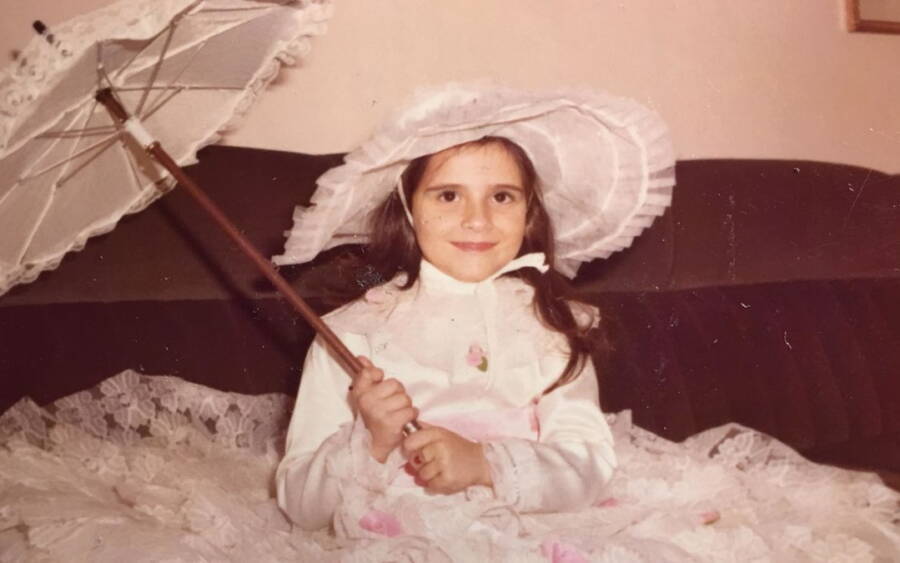 Pietro OrlandiA young Emanuela Orlandi, before she became one of the most famous missing persons cases in the world.

On a sweltering summer evening in June 1983, 15-year-old Emanuela Orlandi disappeared from Vatican City in central Rome after attending a routine music lesson.

The daughter of a prominent Vatican employee, Orlandi enjoyed the religious center’s idyllic gardens and often ran into Pope John Paul II. Her brother Pietro recalled their city being more of a village, inhabited by a close-knit group of around six families.

But Orlandi’s disappearance on June 22 of that year launched decades of kaleidoscopic conspiracy theories that include the Italian Mafia, Vatican Satanists, sex trafficking, and sacrifice.

Listen above to the History Uncovered podcast, episode 1: The Disappearance of Emanuela Orlandi, also available on iTunes and Spotify.

On the last day anyone saw her, Orlandi called her sister after her music class to tell her that a representative from Avon Cosmetics had offered her a job. When Orlandi failed to return home the following day, her parents called the teacher from her class and the police. Her mysterious disappearance was declared a missing person case that day.

A witness initially reported seeing a girl matching Orlandi’s description entering a green BMW near the music school on the night of her disappearance, but that bit of information would lead nowhere.

Shortly after this maddening detail surfaced, the Orlandis received an ominous phone call promising to return the girl if the Vatican released Mehmet Ali Agca, a Turkish national who was languishing in prison for having attempted to assassinate the pope two years earlier. Unfortunately, that development proved fruitless as well.

It has since been suggested that the Rome-based crime syndicate Banda della Magliana kidnapped Orlandi to force the Vatican to pay them back for an outstanding loan. The girlfriend of the leader of that criminal organization, Enrico De Pedis, later claimed that De Pedis told her that Orlandi was indeed kidnapped and killed. 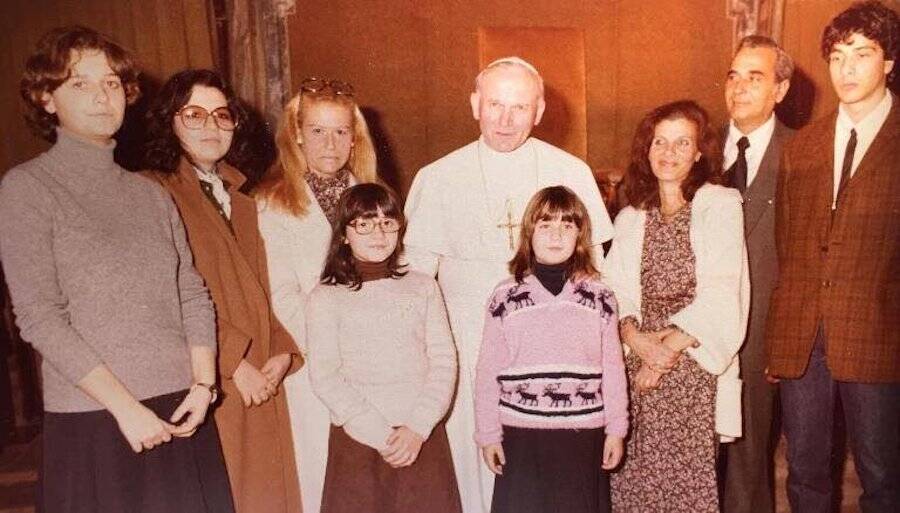 The most hair-raising theories, however, claim that the Vatican, local police, and high-profile lawmakers kidnapped Orlandi and forced her into sexual servitude. At least, this is what the Vatican’s chief exorcist Father Gabriele Amorth believes. Amorth was appointed by Pope John Paul II himself.

“This was a crime with a sexual motive,” Amorth insisted. “Parties were organized, with a Vatican gendarme acting as the ‘recruiter’ of the girls. The network involved diplomatic personnel from a foreign embassy to the Holy See. I believe Emanuela ended up as a victim of this circle.”

In 2019, a promising tip suggested that Orlandi had been buried in a Vatican tomb. Tragically, this tip too yielded no results. Her family has organized demonstrations in recent years, hoping to spur a renewed investigation into her unsolved disappearance, but to no avail.