Arrested for violating Britain's Terrorism Act, 21-year-old Ben John faced 15 years in prison — and was sent home with some reading material, instead. 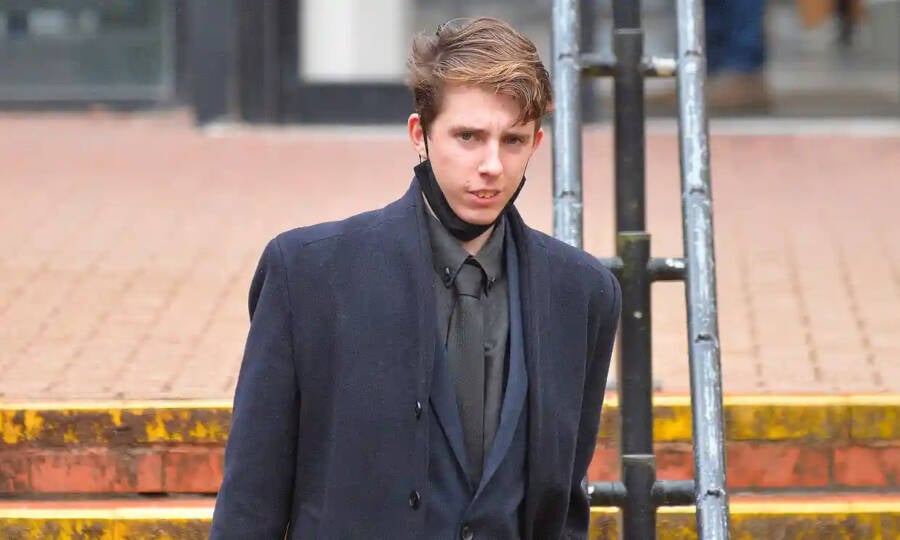 TwitterBen John is to report back to court once every four months to relay what his reading has taught him.

British white supremacist Ben John was 20 years old when he was arrested for violating Britain’s Terrorism Act in 2020. With nearly 70,000 extremist documents and bomb-making materials on his computer, John proved an imminent threat. He was finally convicted last month — and sentenced to read English literature.

“You are a lonely individual with few if any true friends,” said Judge Timothy Spencer in court. “Have you read Dickens? Austen? Start with Pride and Prejudice and Dickens’ A Tale of Two Cities. Shakespeare’s Twelfth Night. Think about Hardy. Think about Trollope.”

According to The Guardian, John’s punishment — to report back on his reading every four months for two years — has since been slammed by anti-fascist groups. He first came to the attention of police when he was 18 and published a letter titled “Eternal Front,” in which he said he was a member of the “Lincoln Fascist Underground” and ranted against the LGBTQ community, immigrants, and liberals.

Though he was referred to Britain’s Prevent program in hopes of being deterred from extremism, John continued downloading the materials that saw him arrested in January 2020. He was found guilty of owning documents on combat, homemade weapons, and explosives by a jury in August, but Spencer just handed out the sentence this week.

Spencer called John’s behavior “an act of teenage folly.” In court, he made John promise to stop reading extremist material and regularly report back on what he had learned from his newfound reading regimen. 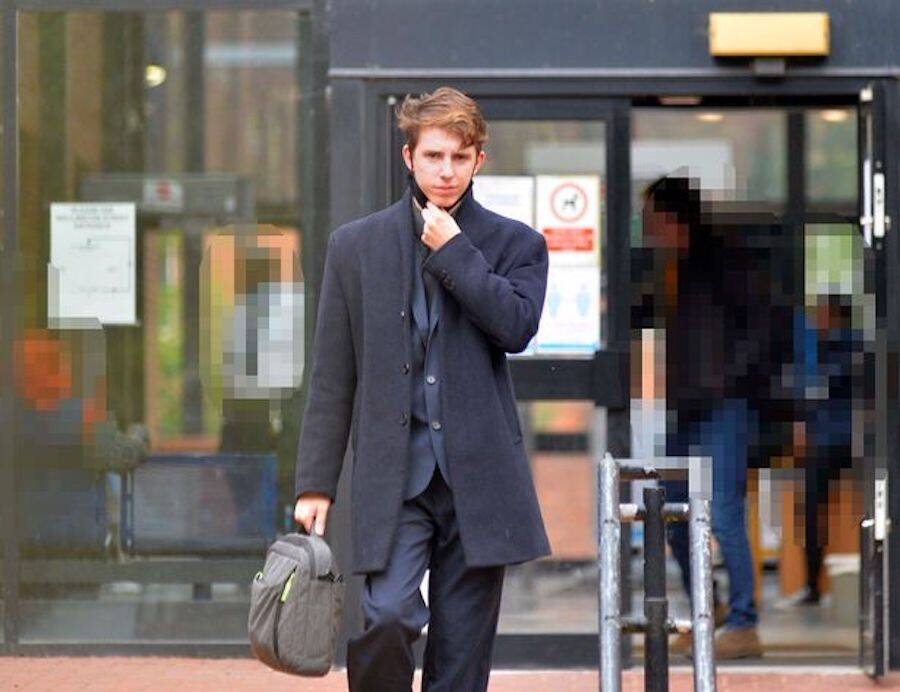 TwitterJohn was ordered to remain in contact with police and will have his online activity monitored.

“On January 4, you will tell me what you have read, and I will test you on it,” said Spencer. “I will test you, and if I think you are [lying to] me, you will suffer. I will be watching you, Ben John, every step of the way. If you let me down, you know what will happen.”

Although John received a suspended two-year sentence and another year on probation, his disturbing history left many calling for heftier punishment. The maximum sentence for his crimes was 15 years. Instead, John must provide oral book reports, remain in contact with the police, and have his online activity monitored.

“A suspended sentence and a suggested reading list of English classics for a terror conviction would be laughable if it weren’t so serious,” said Nick Lowles, CEO of Britain’s anti-fascist group Hope Not Hate. “This judge is sending a message that violent right-wing extremists may be treated leniently by the courts.”

After writing his extremist letter in 2018, British police believed joining the Prevent program would help John change his viewpoints. That conclusion was reassessed in April 2019 when authorities found another 9,000 extremist documents on his computer.

John cast his orders aside and forged ahead, adding another 2,600 documents to his hard drive by August 2019 — with authorities tallying a whopping total of 67,788 terror-related materials on his computer at the time of his arrest last year. 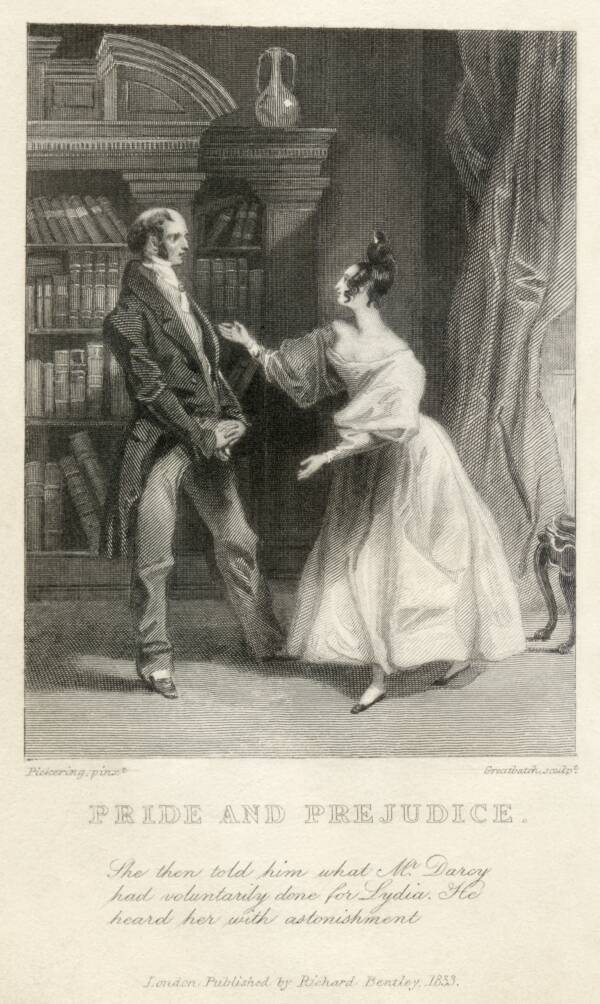 Wikimedia CommonsJohn will spend the next two years reading the works of Jane Austen, Charles Dickens, and William Shakespeare.

“It is repellent, this content, to any right-thinking person,” Spencer said. “This material is largely relating to Nazi, fascist, and Adolf Hitler-inspired ideology. But there was also a substantiated quantity of more contemporary material espousing extreme right-wing, white-supremacist material.”

Despite the overwhelming amount of illegal material, which included at least seven manuals on building bombs, Spencer ruled that John’s actions were likely an isolated incident.

“He possessed a wealth of Nationalist Socialist and anti-Semitic material which indicated a fascination and belief in a white supremacist ideology along with support for an extreme Satanic group which is increasingly of concern for law enforcement agencies,” said Detective Inspector James Manning.

“This was a young man who could be anyone’s son, studying at university, and living one life in public, while conducting another in private.”

According to John’s attorney Harry Bentley, there was no proof that his client was preparing to plan a terrorist attack. Bentley argued that John was a confused man and acknowledged that Spencer’s ruling would help him grow.

“He is by no means a lost cause and is capable of living a normal, pro-social life,” he said.

After reading about the white supremacist sentenced to read ‘Pride and Prejudice’ to avoid jail time, take a look at these 36 chilling photos that reveal how Hitler and the Nazis came to power. Then, read about the neo-Nazi who revealed his Jewish ancestry and came out as gay.